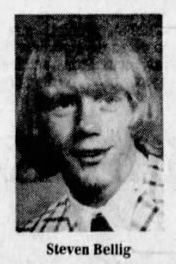 Steve Bellig was a 1976 graduate out of Bettendorf who qualified for state one time as a Senior, but certainly made the most of it by placing 3rd and beating a couple of hammers in the process. Steve came into the state tournament at 3A 119, with a 26-2 record. He had a pretty tough first round draw, Mark Warner of Urbandale, who had an almost identical record to Steve at 26-2-1. On paper, one might assume that Warner was the favorite to win this match since he had qualified for state the year before and Bellig was making just his first appearance, but Bellig was the winner of this bout, advancing to the quarterfinals. In the quarterfinals, he wrestled against Lyle Obrecht from Harlan who was 22-6. Bellig defeated Obrecht and was set to face Todd Clayter of Waterloo East who was 18-2 and placed 4th just a year before. Clayter stopped Bellig and Bellig then wrestled in the 3rd and 4th place match where he faced Mike Brehm, another Senior out of Fort Dodge. Brehm had also been to the state tournament before and when Bellig beat him for 3rd and 4th, that made 2 returning state qualifiers that Bellig had defeated at the state tournament. A great showing. 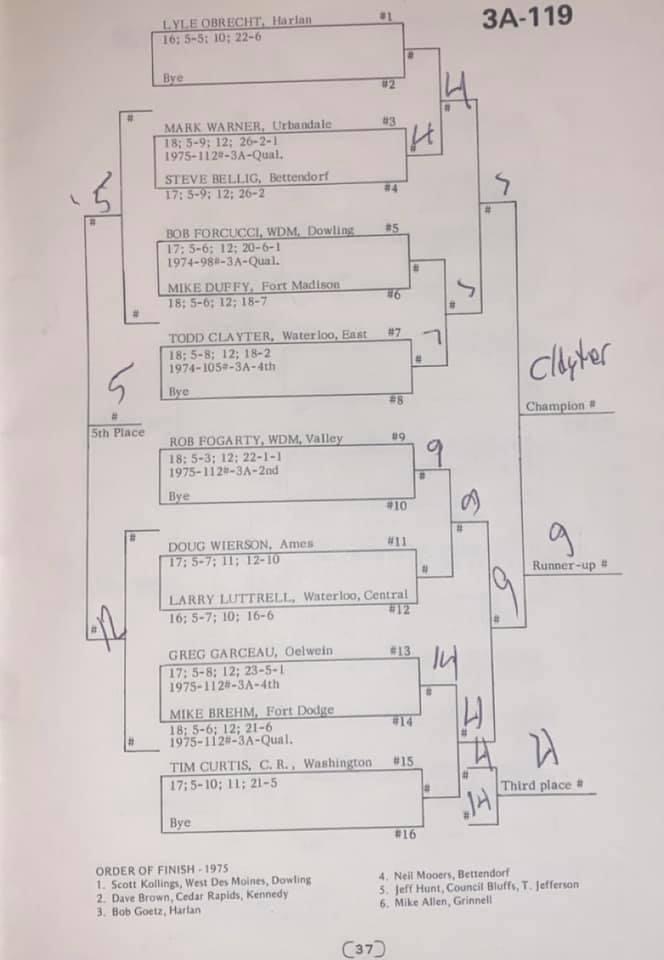 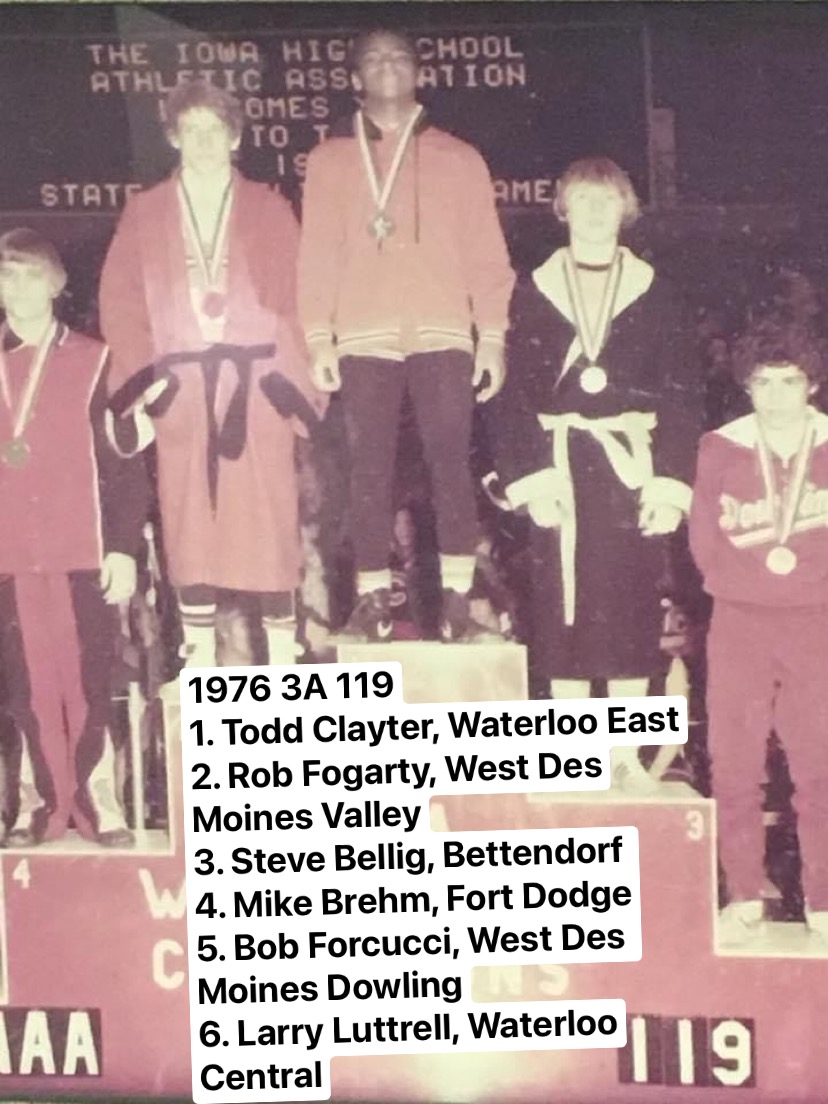 On top of this, Bellig won the Junior Olympic title in Sterling, Illinois in 1974.

Bellig went on to wrestle at Western Illinois University and made an immediate splash, for after completion of his first year, he was elected “Most Valuable Wrestler” of the team.  In his second season, he brought things up another notch by placing 2nd in the Division 2 National Championships.

Unfortunately, this one does not have a good ending. In fact, it’s pretty terrible. Tragically, after completing his 2nd school year at Western Illinois, Bellig was killed in an automobile accident. He was only 20 years old.

To this day, they still have the Steve Bellig Memorial Scholarship at Bettendorf, which are scholarships given to two Bettendorf wrestlers who plan to compete collegiately. How about that? Over 40 years since Steve’s passing and his legacy still remains in tact to this day.