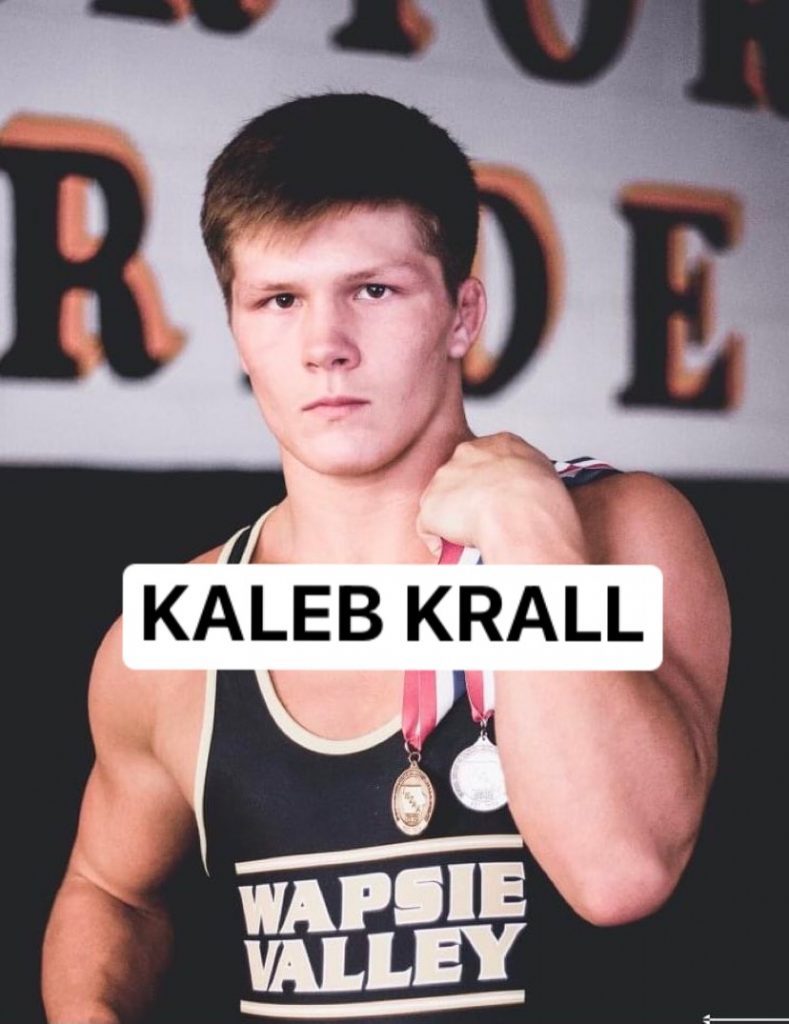 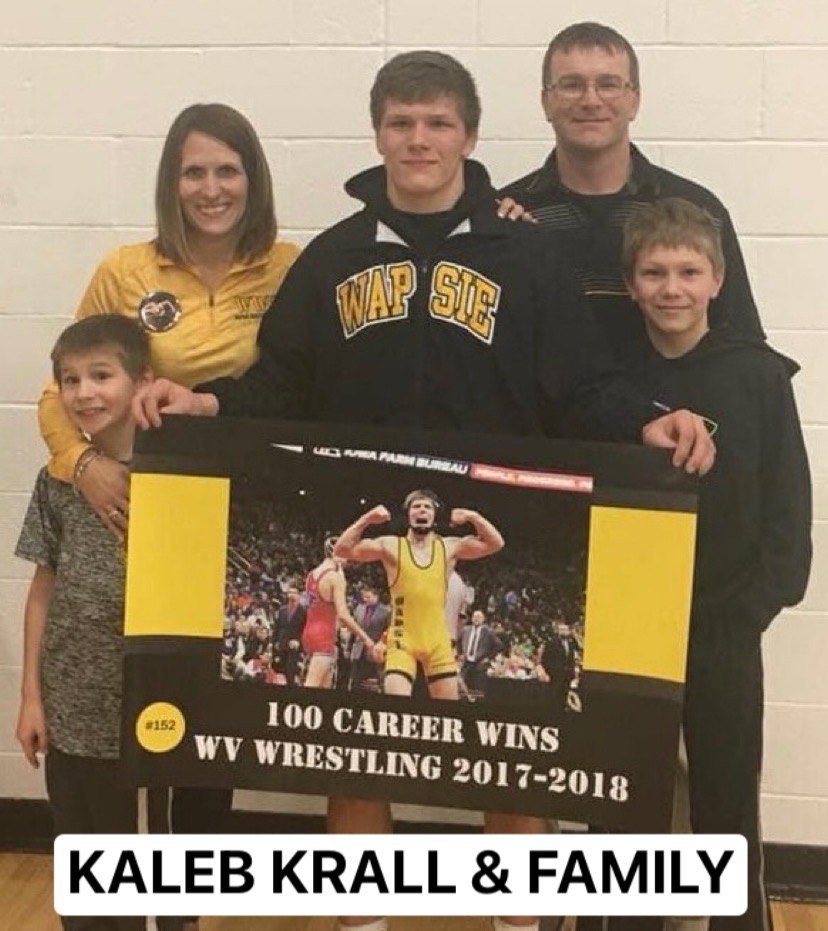 Kaleb Krall was a gritty competitor out of Wapsie Valley. He was one of these guys who seemed to make very gradual progressions in his wrestling journey. Just kept getting better and better every year since he was a youth wrestler. He went from being like a fringe-placer in youth wrestling to a stone-cold-stud by the time he was a Sophomore in HS in which he became a state champion. He won one of the most competitive finals matches of the state finals over Kory Van Oort. Unfortunately, that was the last time he won state, but he did place 2nd in a deep bracket the next year as a Junior and qualified for state as a Senior, but was beaten out and that weekend was likely the worst weekend of his life, for not only did he have a bad tournament in his final season after being a state champion and runner-up, but he was put into the consolation by a phenom Freshman named Cade Tenold from Don Bosco who had caught fire around that time and was wrestling lights out. It was also rumored that he was battling concussions and injuries at the time and was actually experiencing waves of totally random confusion. So that was a bad week for him, but it doesn’t take away from the fact that he was a proven warrior and had shown that in the previous two years at state. I have something in the works for Cade Tenold right now and wanted to make sure I gave Krall props before that came out. He was a very tough kid from a tough program and a nice guy, to boot.

Kaleb went on to wrestle collegiately at Wartburg College. 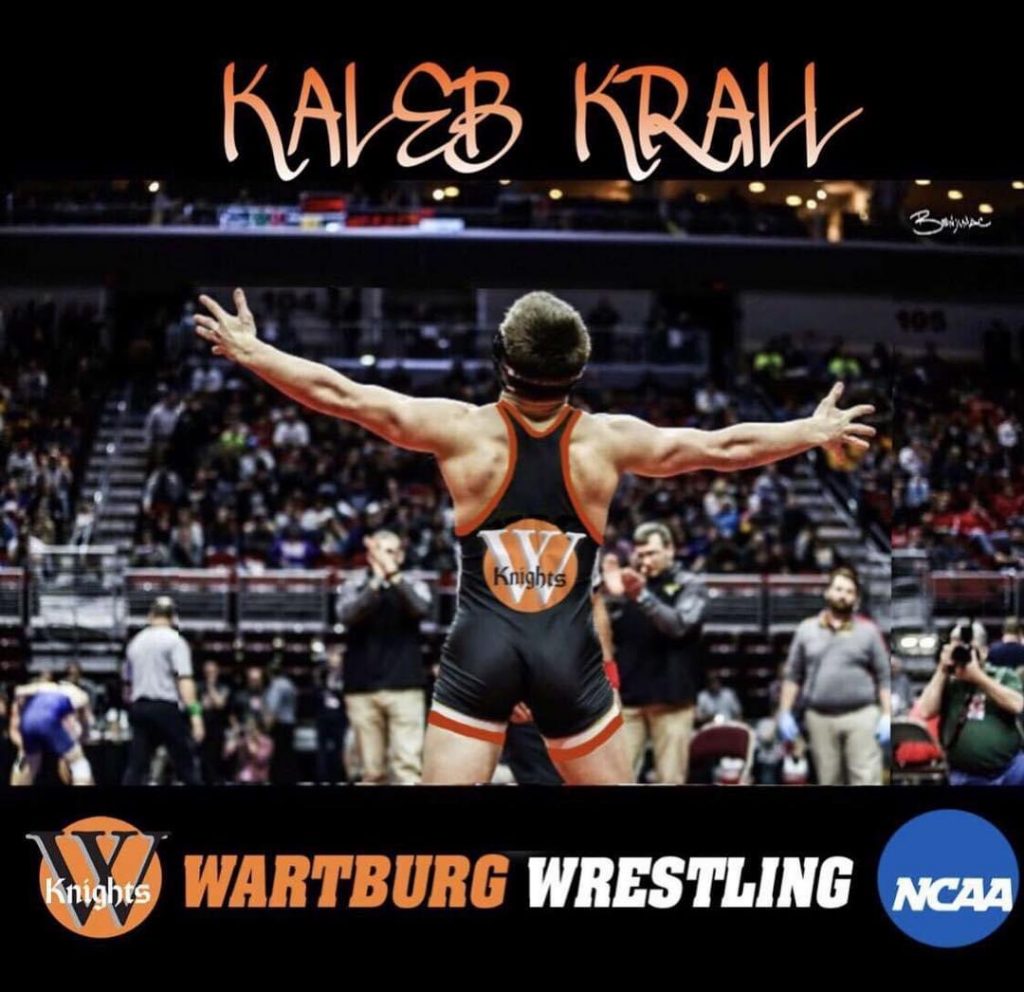 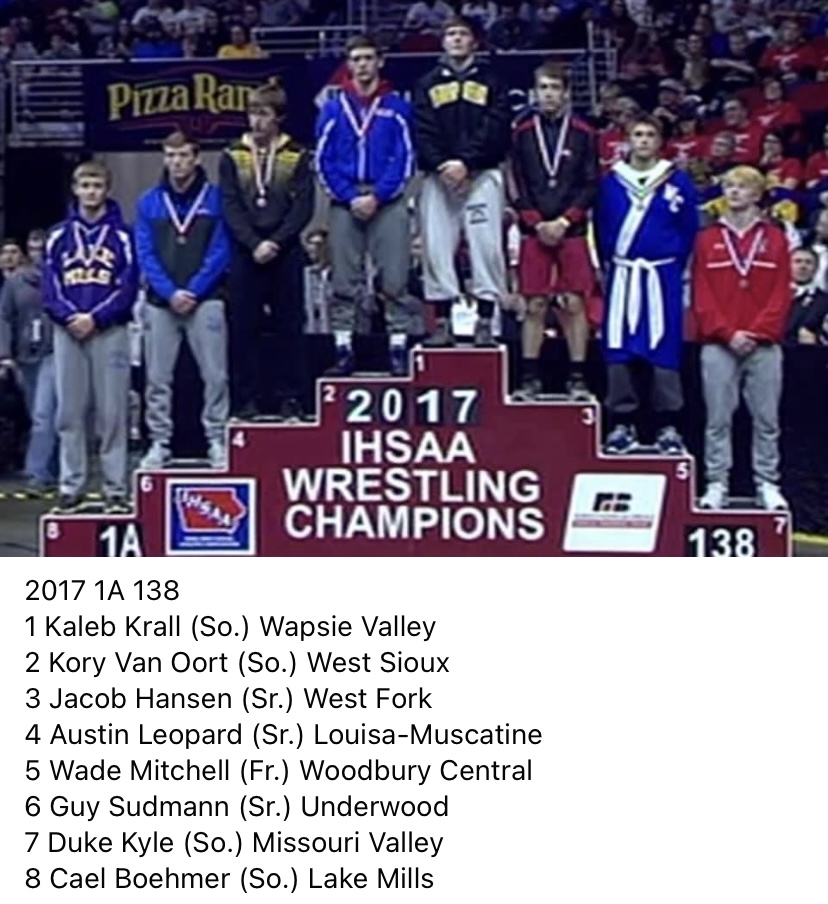 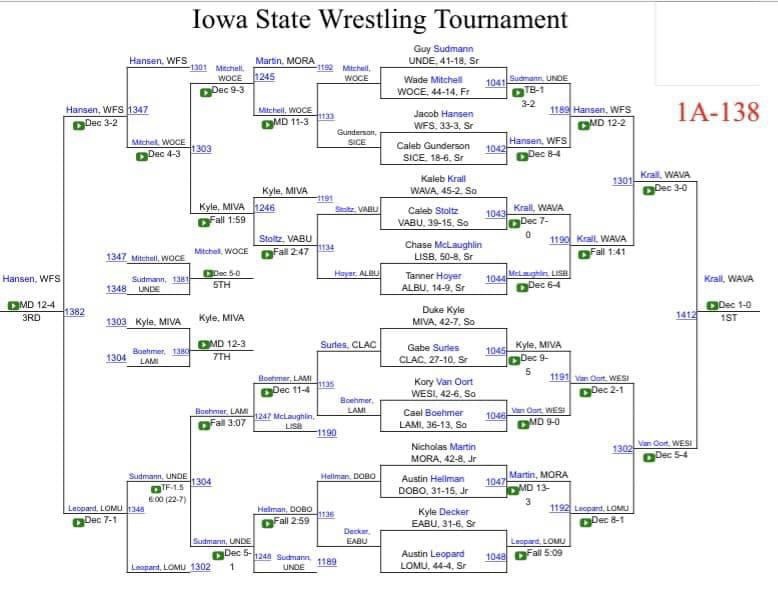 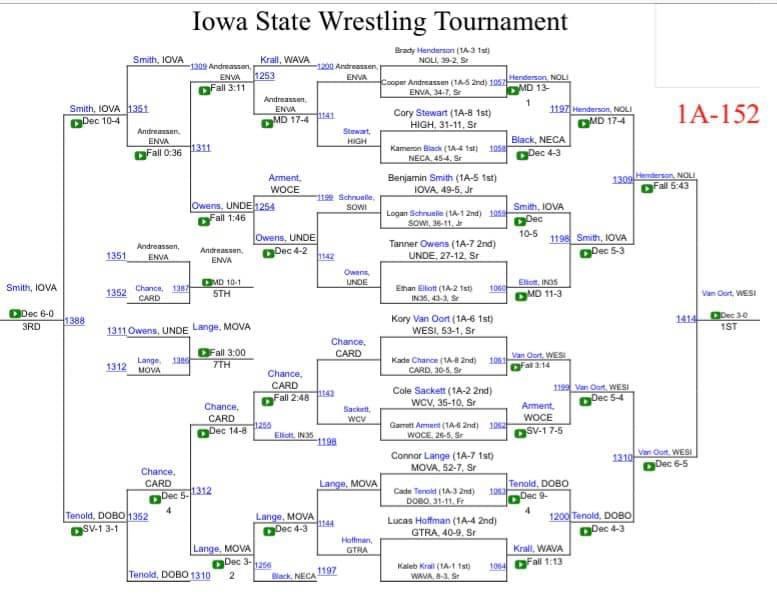 “I do not have any regrets. I do everything to the best of my ability no matter the situation I’m in. I give the best I possibly can even if I’m not at my best (health wise or otherwise).”

Next post: WHO IS THE IOWA HS WRESTLING GOAT?!?!: The Case For Kyle Anson; Iowa City High ‘05/UNI Panthers