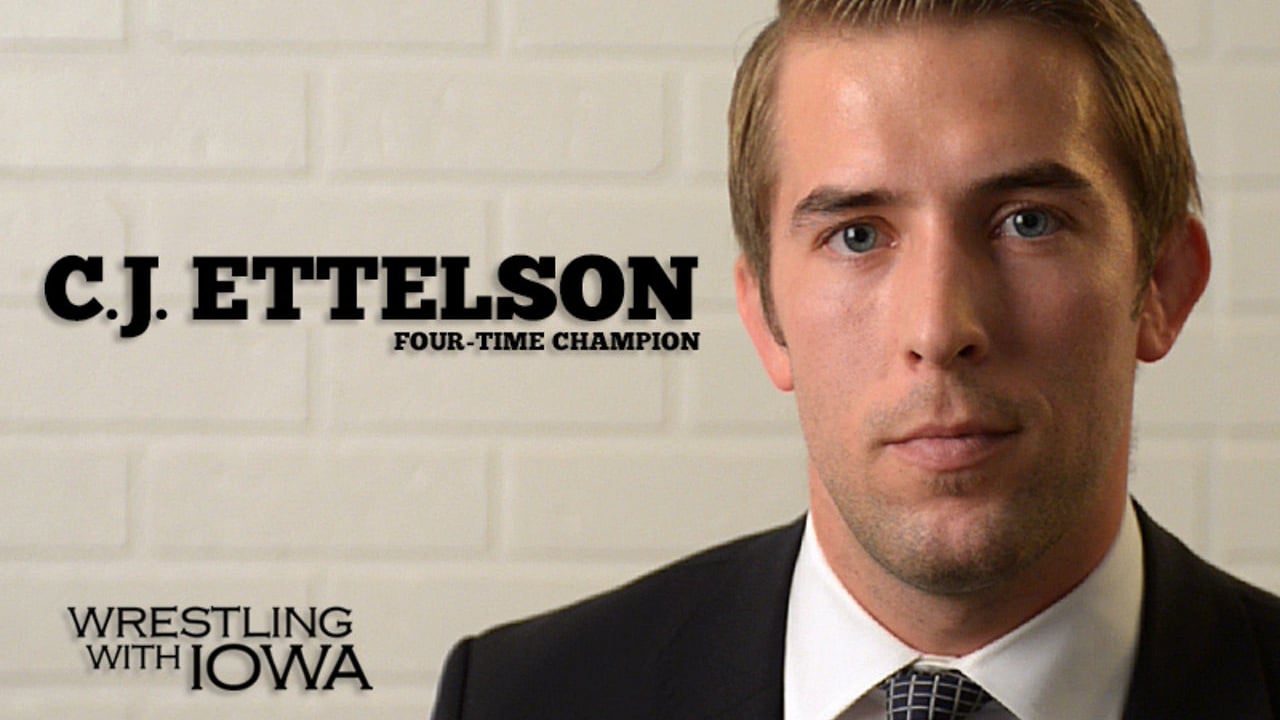 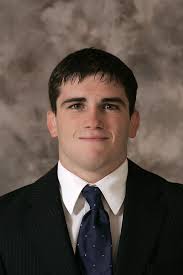 I know I am leaving out tons of accolades. These two raked them (accolades) in! I also had no idea this Cael-CJ-Mack thing happened until rewatching… really cool, though! It’s crazy to think that two 4X State Champs were produced, not only in the same year, but from the same general weight range and the same geographical region. Pretty sure these two go wayyyy back to when they were little kids.

And then Cael, of course.

Cool stuff. Have a lot more to post on both these guys… actually, have quite a bit to post about the Reiter and Ettelson families!