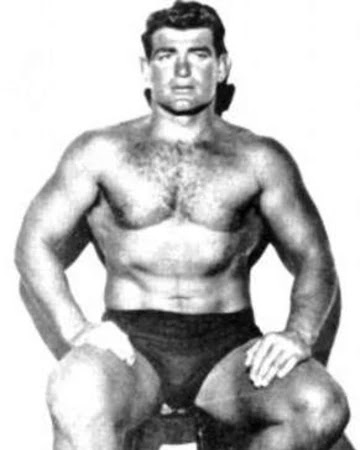 I’m not exactly sure when Kansas State started wrestling or when exactly they dropped it. What I do know is that with exception to a few years, most of which were because of World War II, the wildcats sent at least one wrestler to the NCAA championships from 1930 to 1975.

The best of the Division I wrestling programs in the state of Kansas, Kansas State had 79 NCAA participants at the national tournament compared to Kansas with a total of six and Wichita State with zero.  The Wildcats also has twenty BIG 12 individual champions.

When researching the history of Kansas State wrestling I was unable to recover any photographs.  Names and information were rather scarce but at least existent.

One would have to conclude that among the best in Wildcat history, four time NCAA tournament participant Bob Mancuso would have to be among the ranks.  Although he never did win a BIG 12 title, he finished as the runner-up twice and in third place twice.   Post his collegiate career he went on to coach at Bellevue East High School where he lead the Cheiftains to their first team state championship. He later coached at the University of Nebraska.

Perhaps the most famous wrestler to ever come out of Kansas State is Joe Blanchard who won a BIG 12 title for the wildcats in 1950.  He would later go onto fame in professional wrestling as both a worker and a promoter.  His son Tully, had success in both WWE & NWA as a tag team champion.  His granddaughter Tessa currently works for TNA Pro Wrestling.