The 2016 Battle of Lisbon State Champs 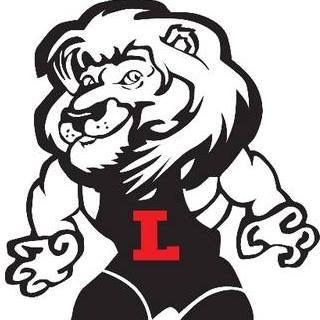 In 2016, following Carter Happel’s 4th state championship, the Lisbon wrestling community did one of the coolest things I’ve ever seen any fanbase do… They held a tournament to determine who was the best state champion in the history of Lisbon wrestling. They used a full 32 man bracket with only 2 byes. They took votes every round and I believe had a panel of judges that determined the outcome. JJ Butteris was more or less the guy in charge of facilitating everything. It was a huge hit within the Lisbon Wrestling community and was real fun for a wrestling fan in general to follow.

How cool is it that they have enough state champs to actually be able to do this?

JJ BUTTERIS: How to vote:  just pick who you think would win and post it.  Entertaining answers are highly suggested as there is no wrong answer.  There is no way to completely ignore what some did beyond HS even if you put it against the rules.  We are human.  So vote however you want.  However, this time around I have set up a panel of 3 people who will remain anonymous.  What I will say is that they have all seen every state champion wrestle.  Those 3 people are “Old Timers” from Lisbon, Mount Vernon and Don Bosco.  Those old timers have been instructed to focus on JUST their time spent while attending Lisbon.  It takes 3 votes to win a match with the Facebook vote being worth 2 points and each panel member vote is worth 1.  Have fun with this.  Once the daily matches have been posted, there will be a 48 hour time frame to vote and comment.  Those competing, please add info that will hopefully inspire some of these young bucks following this tournament.