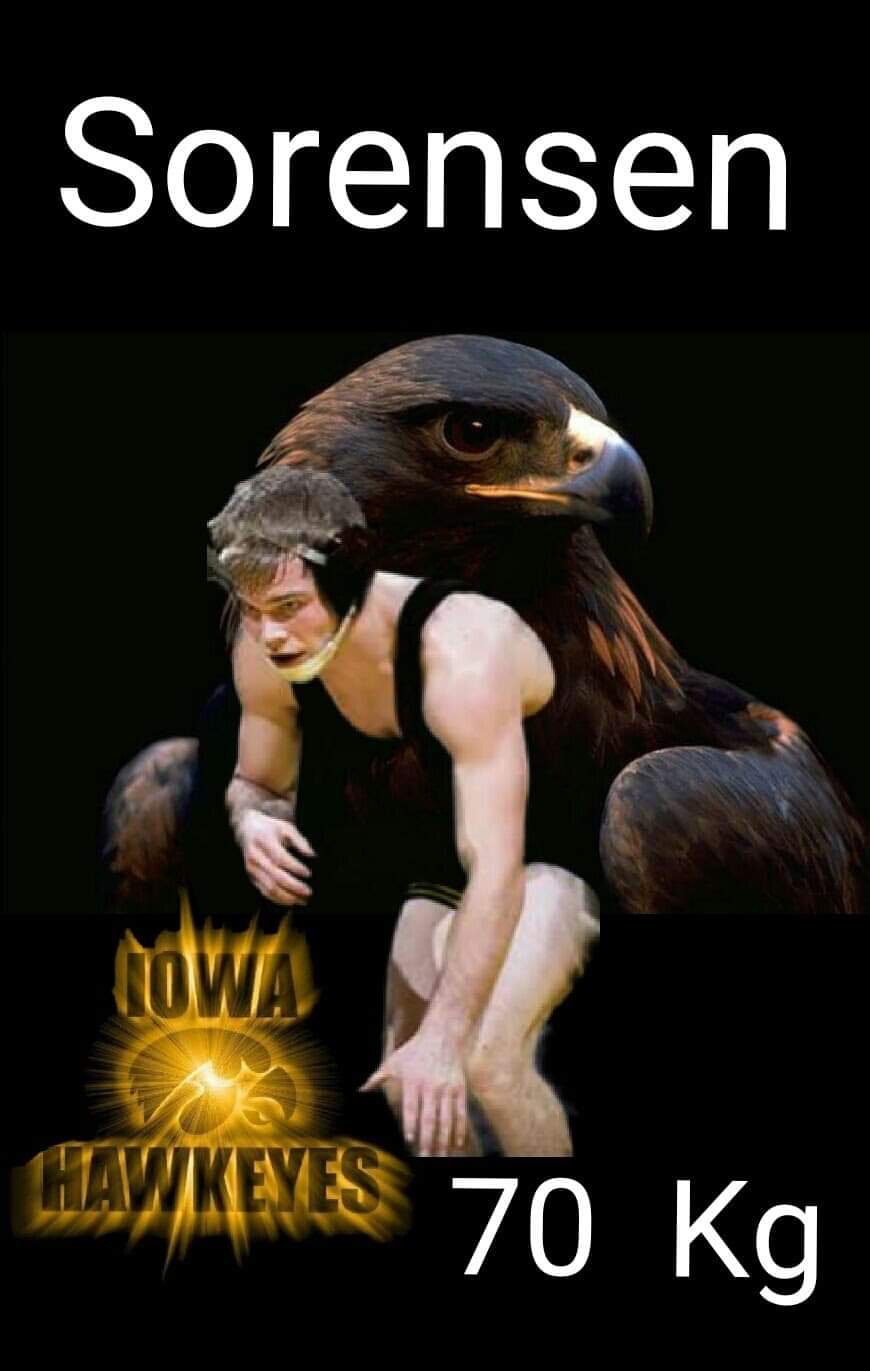 To start, Brandon Sorensen was a prominent member of this club. Brandon was a 4X state champion for Denver-Tripoli and a 4X All-American for the Iowa Hawkeyes in college.  Semi-recently, he was diagnosed with acute lymphoblastic leukemia, a cancer of the blood and bone marrow that affects white blood cells.  I would encourage you to all keep Brandon and his family in your thoughts, for this  is obviously a difficult situation for all of them. If it’s one thing that Brandon has proven consistently throughout his life, it’s his toughness. So you better believe he will be fighting his ass off until he is cancer-free.  However, even tough guys like Brandon endure situations where any support they can get will be beneficial and put to good use. With that said, I am posting a link to Brandon’s  GoFundMe page. As evidenced by the hard work and dedication the Sorensen family has put in to making kids better wrestlers over the years in the CVMC, they are all about helping people themselves. So keep in mind, that if you or your child were diagnosed with cancer, they would be likely candidates to help you out in any way they could.

*Special thanks to Duane Sorensen, Julie Sorensen and Dwight Sorensen for providing me with the info necessary to create this article as well as the pictures. 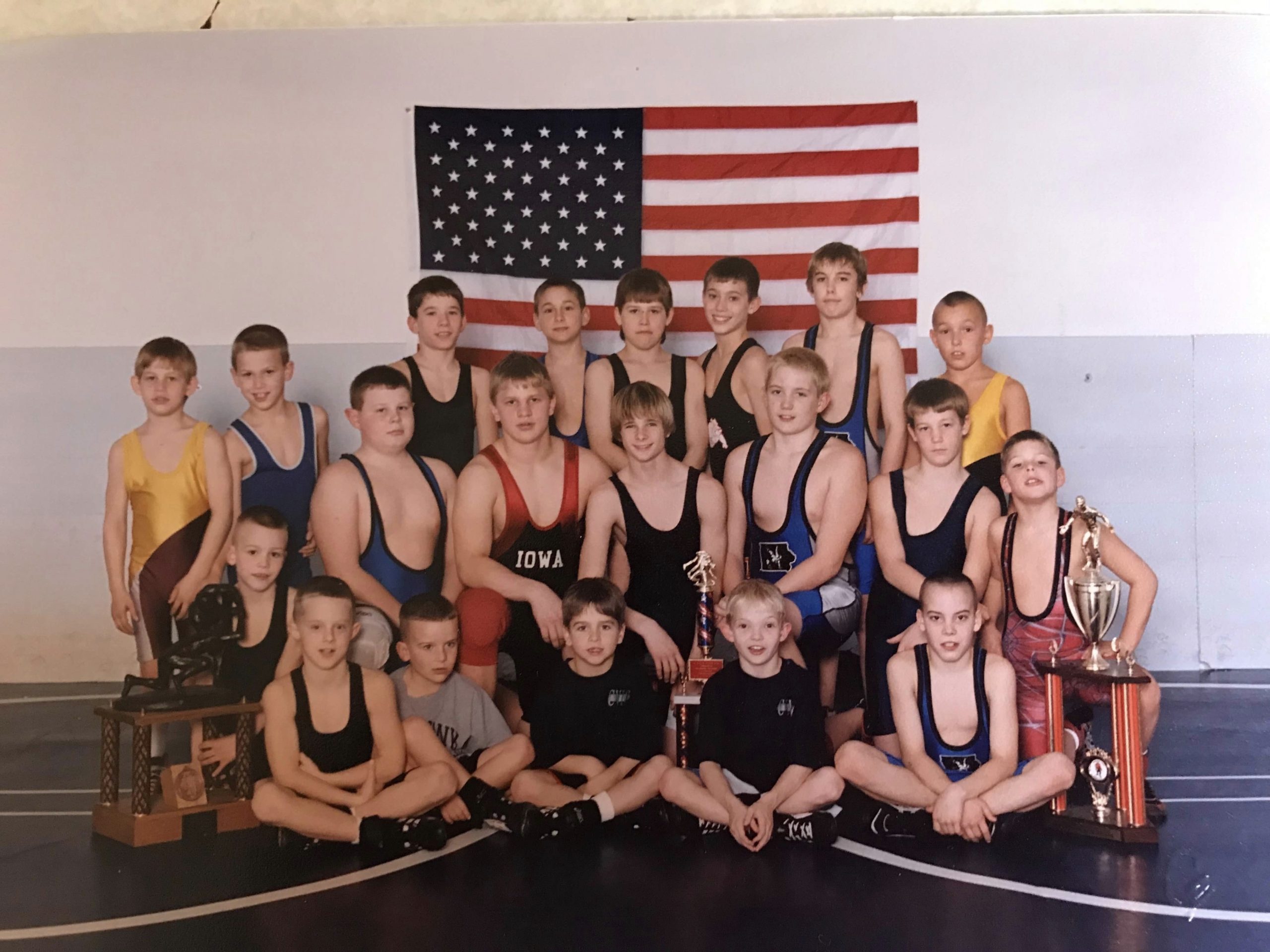 How was the CVMC formed?

The CVMC started as an idea between Dwight Sorensen, Bill Thompson and Brett Wrage, but that sprouted from all of our energetic boys. Dwight (Sorensen) introduced wrestling to his boys, Brock and Blake when they were 5 and 7 years old. They were very rambunctious and needed to burn off some energy. Started out in the basement, then he built a wrestling building out back and then came a weight room… before long, we had a full-fledged wrestling club on our hands which became “The Cedar Valley Mat Club.” We ended up training some of the state’s best wrestlers not only at that time, but in the history of high school wrestling in Iowa. 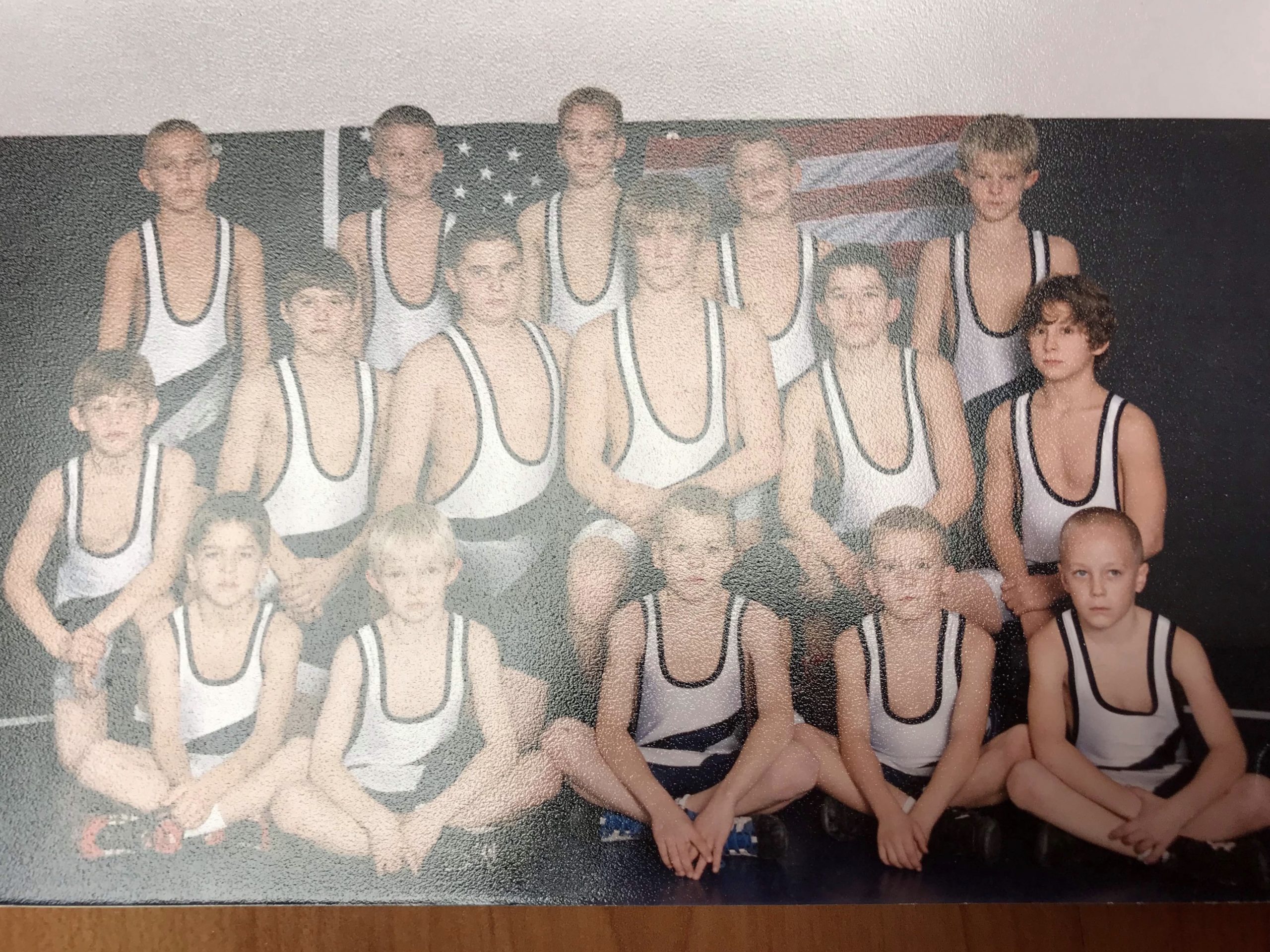 What colors were the singlets fo CVMC?

The colors were blue, grey and white.

What are some of the names of guys who wrestled for the CVMC? 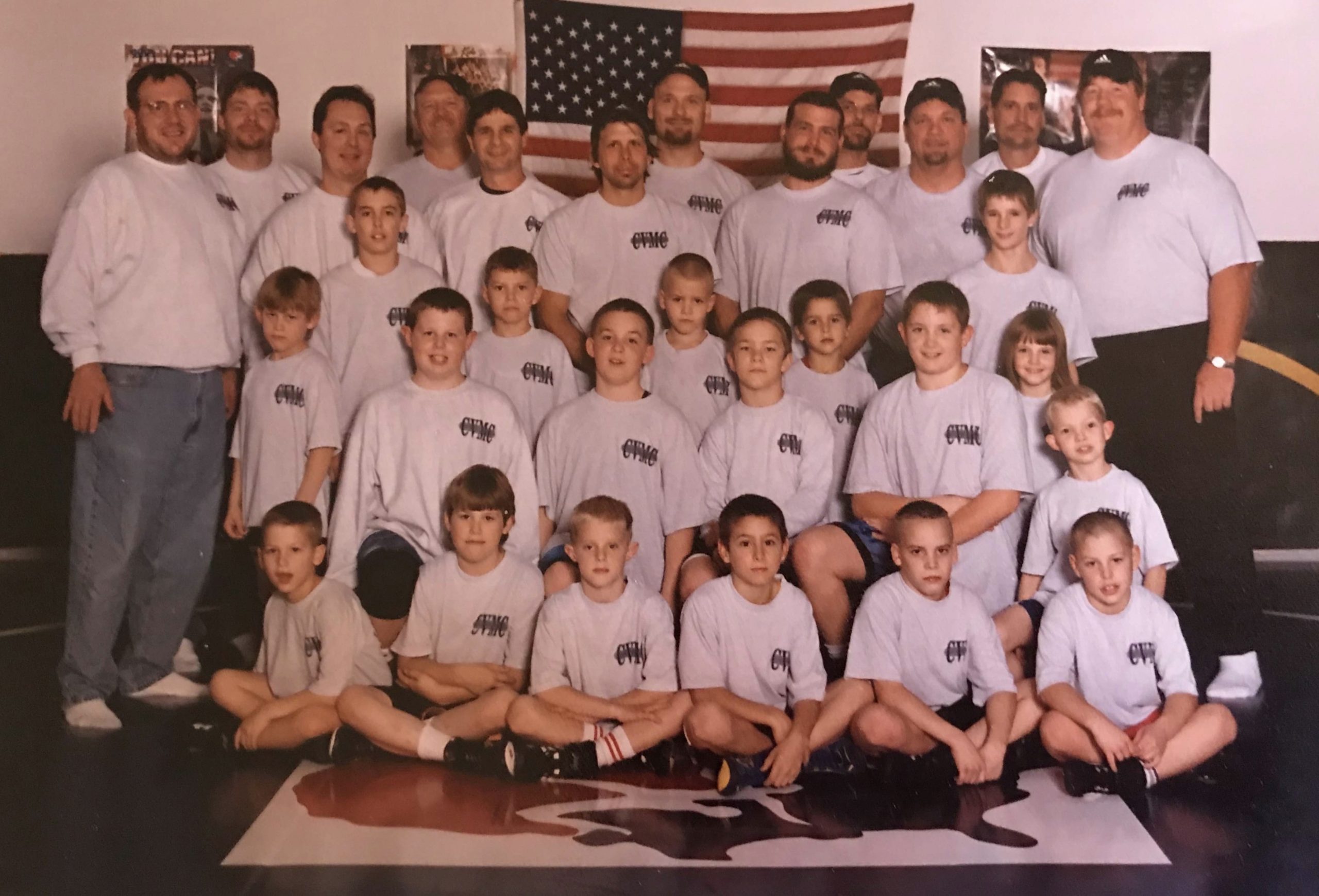 Who were the coaches?

Coaches changed throughout the years, but some of them were; Dwight Sorensen, Brett Wrage, Jason Stover, Duane Sorensen, Bill Thompson, both Rod and Ryan Wolfensperger, Jerome Rinken and Randy Peters.

Where were most of the wrestlers from?

Not at all. It would have been nice to have all or most on one team, but it wasnt reality and we all knew that.  As far as head-to-head, it really didn’t happen from what I remember, but just a couple of times. We were all still friends off the mat. Having Peters, the Wolfensperger’s, the Sorensen’s, the Shedenhelm bros, etc. made a hell of a team with just them as the core. The Denver-TripoliTitans were pretty salty anyway.

How long did the club last?

It lasted 10 years, I believe.

Did CVMC always have a full room for practice or were the numbers small?

Always a full room exept for about 2 months in the summer.

Could any kid join the CVMC, or did it require hard work, dedication and toughness? Were the practices run in intense fashion?

It was very intense and what went on in practice stayed at practice. Kidss gave it their all and wanted to please the coaches every time they went out on the mat and I’ll never forget that.

It was a special and amazing run for our club and the kids scrapped and fought every day and to this day is a family. “these colors dont run ” was our motto.

There are several stories that probably shouldn’t be printed. We are specially close to all the families who were involved with this club, but don’t listen to any stories that Jeff Carew might have.  It is FAKE NEWS. 🙂 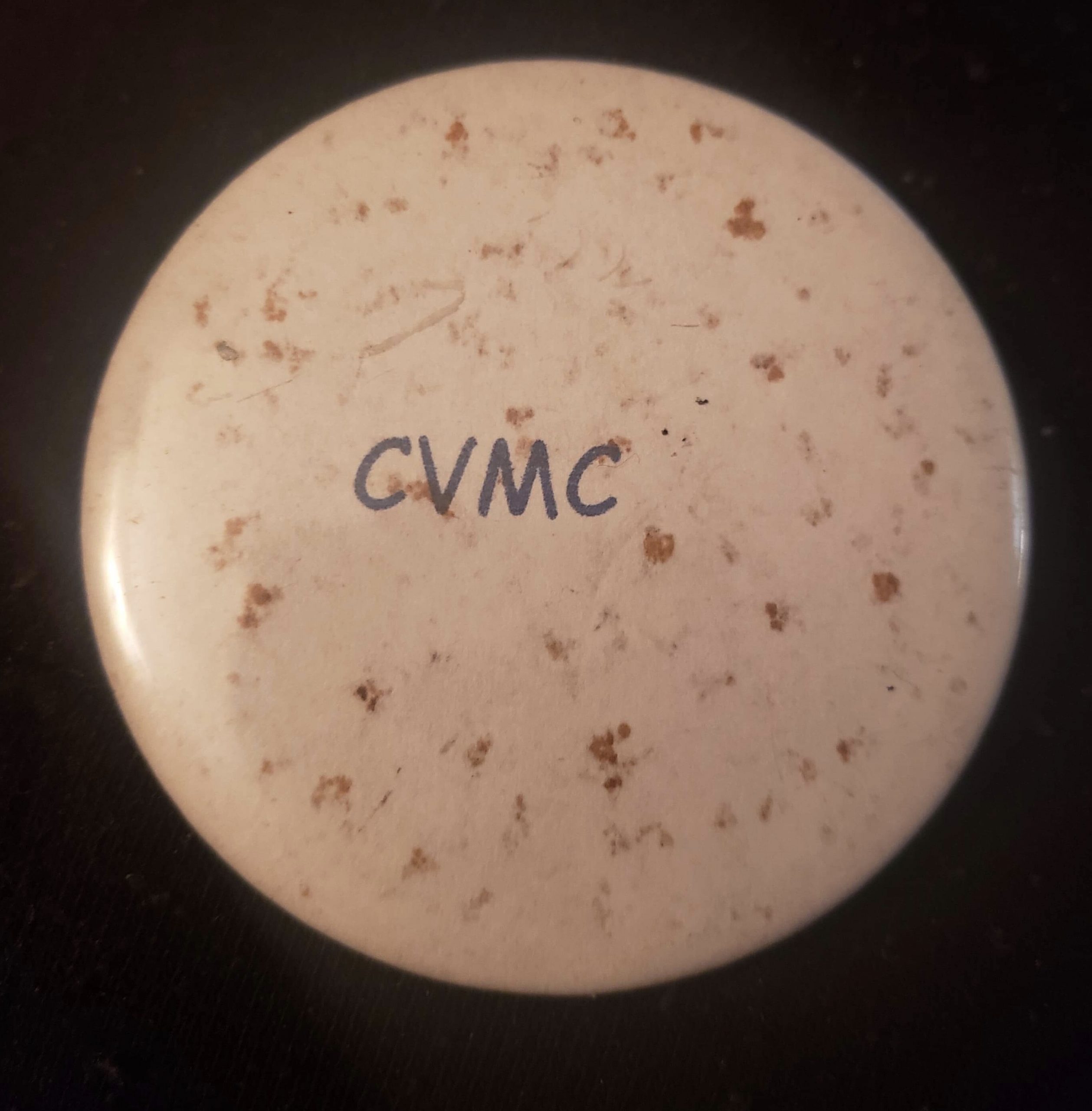 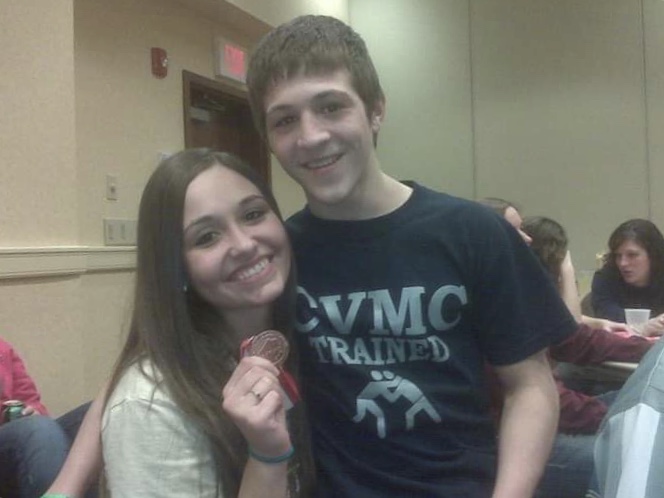 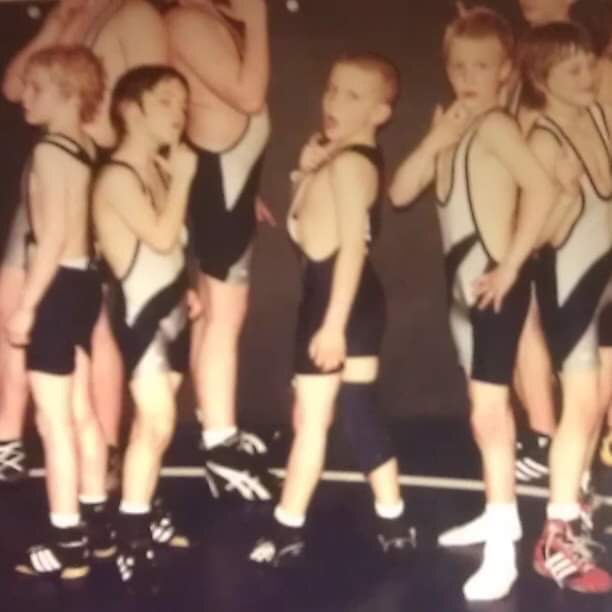 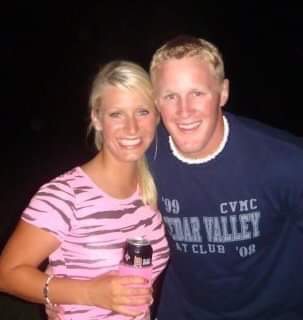 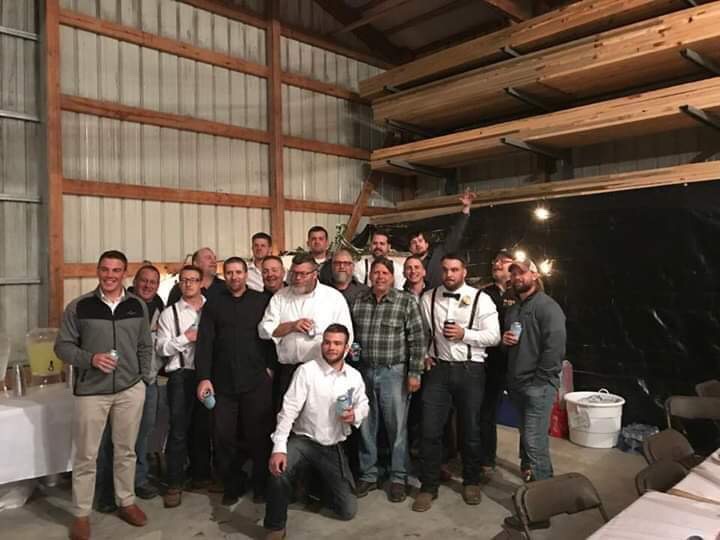 Was taken at Blake Sorensen’s wedding! 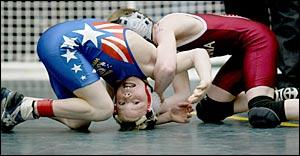