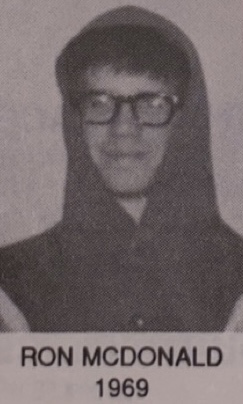 During the night of districts in 1969, Ron McDonald of Morning Sun was presumably feeling as if he had hit rock bottom in his life, for he fell just short of qualifying for the state tournament as a Junior in HS by placing 3rd at districts. Fast forward a week and Ron McDonald was presumably feeling on top of the world, for he defied logic in a couple of big ways and somehow managed to find himself standing on top of the podium for the 1A 103 division…at the State Tournament in Waterloo. 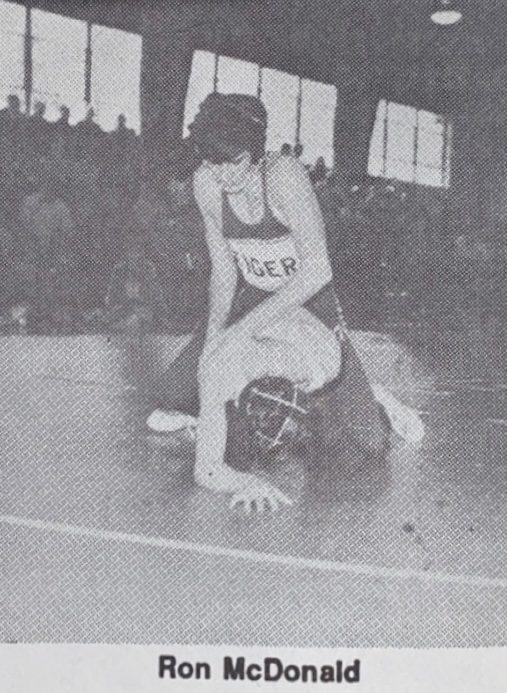 Most of you are likely confused as to how Ron McDonald could manage to win state despite not qualifying. Ron’s story is proof that no matter how much of a negative outcome there may have been for you at districts, that it is imperative to stay at the top of your game whether you qualify or not, for you never know when things will fall into place for you, even if your world is shattered into pieces. Ron McDonald did not know he was wrestling at the State until the Thursday leading into the tournament. One of his opponents who placed ahead of him was declared unable to compete at the state tournament, which opened up a spot for McDonald to compete. And as the well-prepared, well-coached athlete that Ron McDonald was, he came into the tournament ready to go, for despite falling short at districts, he still kept himself in shape just in case. And it paid off, for not only did Ron win every match at the state tournament, but defied logic again in the finals when he came back from trailing 4-0 to secure the state championship. He won a state championship, partially thanks to his heart and unbelievable gas tank. Had he thrown in the towel and quit working hard after falling short at districts, who knows if he would have even placed at state, let alone made the comeback that he did. With this state championship, Ron became the 2nd ever state champion to come out of Morning Sun HS, with the first being Al Baxter. And with Nick Hobbs’s contributions at the tournament that year by placing 3rd at 120 lbs., Morning Sun also managed to place 3rd as a team in the A Division. Pretty cool considering Morning Sun was one of the smallest programs in the entire state to actually have wrestling. 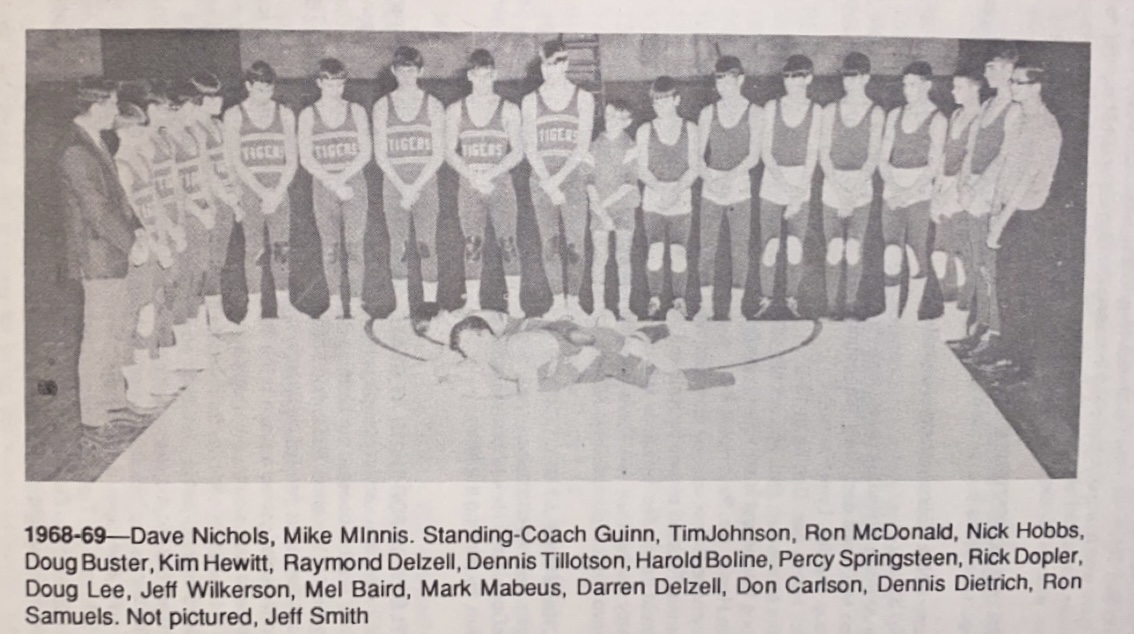 Ron McDonald would place 2nd as a Senior in 1970 the following year and was a big contributor to Morning Sun finishing 3rd at state as a team again. To date, he is the only wrestler in Iowa HS history to place 3rd at districts and win state.

Next post: Some Interesting Things About The 2008 Iowa HS State Wrestling Tournament; 3A 145