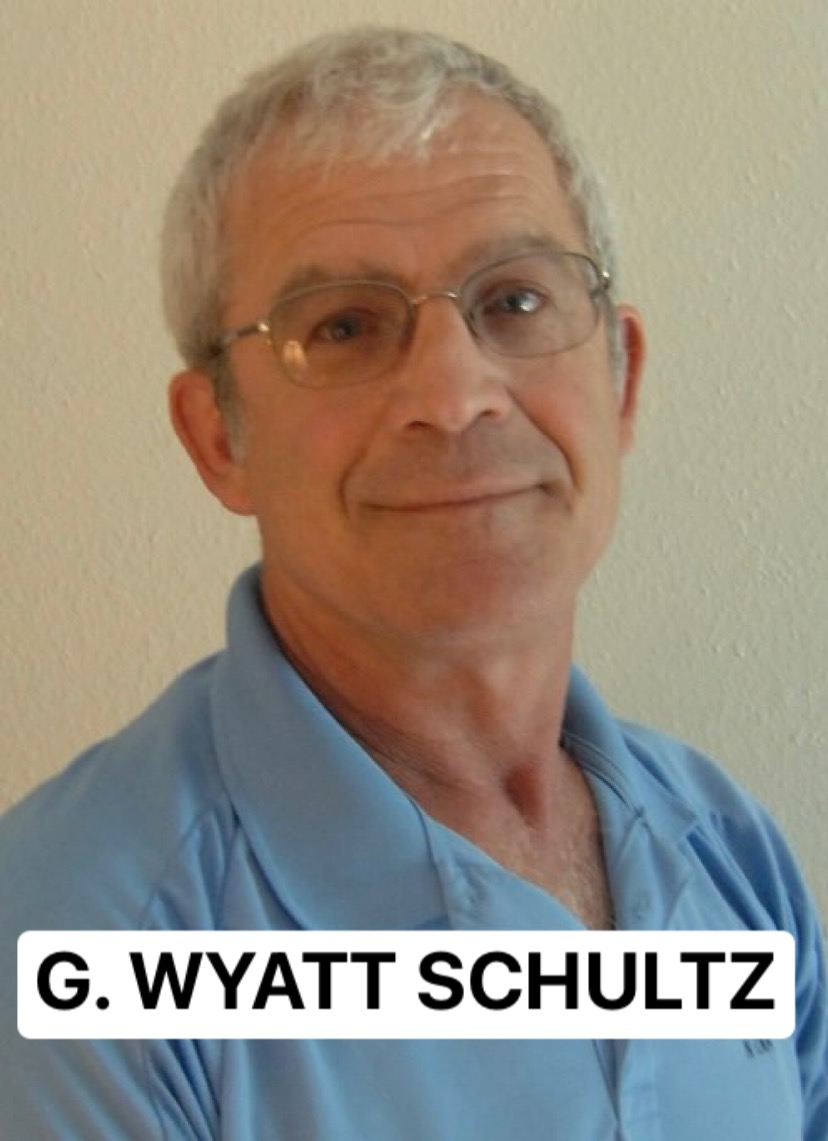 Wyatt Schultz aka the owner of “The Predicament” passed away a few weeks ago and pretty much every wrestling media publication, personality, outlet, etc. weighed-in on it and expressed their sympathies/sentiments. Pretty much everyone other than me, which obviously raised some eyebrows, considering the fact that a large part of the wrestling world knew that I was a contributor for The Predicament for a long time before starting The Pin Doctors. And well, the reason I hadn’t, was because I posted something about him a couple days before he passed, asking for people to keep him in their thoughts, for I had received several pm’s from people telling me that he was sick and I just simply wanted to get the wrestling community behind him. I wanted to crawl in the world’s deepest hole after finding out how terrible of timing it was to do that. I didn’t realize how severe it was and I didn’t realize how few people knew when I had posted it. Not a proud moment for me.

Anyways, here is my belated tribute to Wyatt Schultz… without this man giving me a chance, The Pin Doctors would not exist. 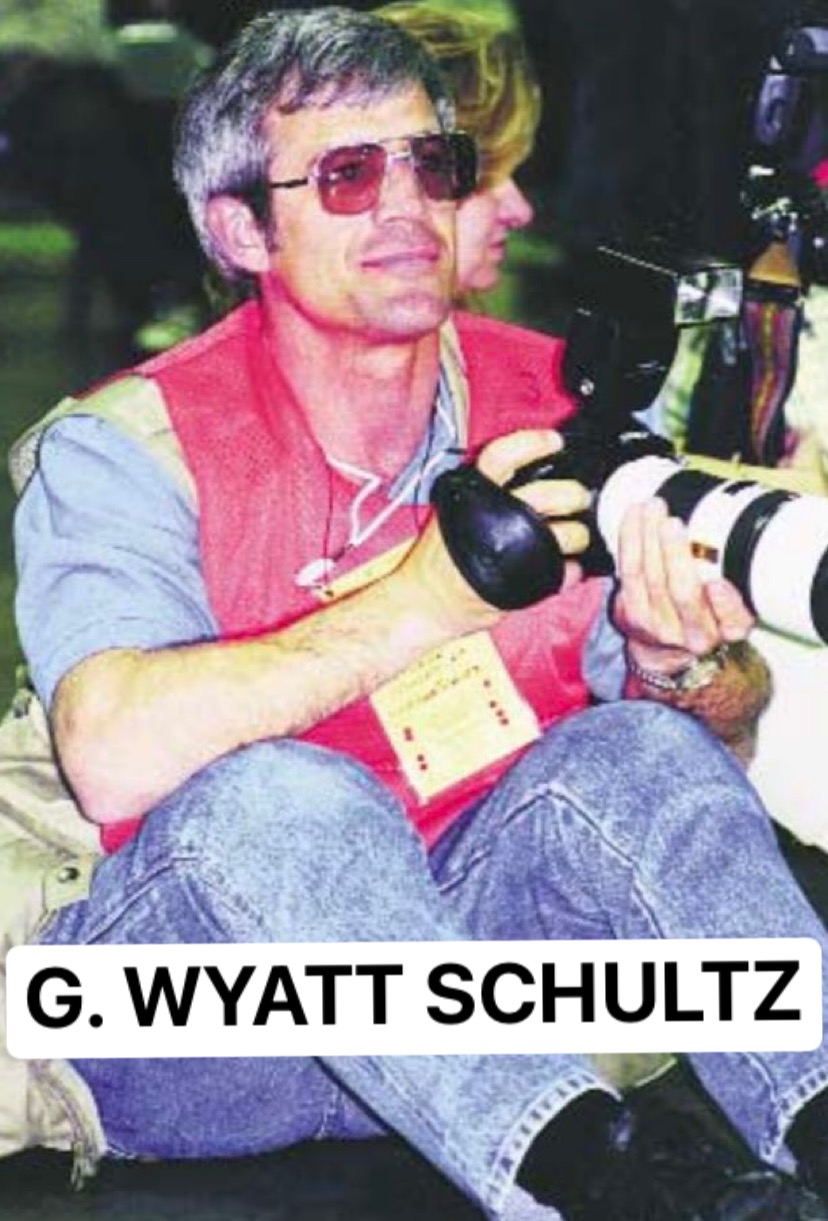 Wyatt is a very influential and prominent figure in wrestling media, for he owns “The Predicament,” which is Iowa’s oldest and award-winning wrestling media outlet. The Predicament has been covering wrestling longer and better than about anything out there. In fact, The Predicament (which has gone through transitional periods in ownership since it’s formation) has been providing wrestling coverage since 1970. Wyatt was a graduate of Postville HS and while there, participated in football, wrestling and baseball. He attended North Iowa Area Community College after HS. Wyatt started out as a sports photographer for the local newspaper when his youngest son was in high school. He took photos for football, baseball and of course, wrestling. It wasn’t long before he made such an impression that he was hired in the 90’s by former owner of “The Predicament,” Ron Seaman. Seaman wanted Wyatt to take pictures for him at wrestling events to be published in “The Predicament.” Wyatt agreed and did great in this role, to such a high level where he was named the 1998 USA Wrestling Photographer Of The Year.

As previously mentioned, Wyatt eventually became the owner of The Predicament and as owner he wore several “hats” including, but not limited to; photographer, editor, publisher, host of “The Pinning Combination” podcast, etc. He received the Russ Smith Community Impact Award in 2013, which is given to people who demonstrate exceptional local impact on wrestling in Iowa. His photographs have appeared in Wrestling USA, USA Wrestler, Wrestling Insider Newsmagazine and Sports Illustrated. Wyatt was inducted into the National Wrestling Hall Of Fame in 2013 and the Iowa Wrestling Hall Of Fame in 2020.

If any of you have ever wondered where The Pin Doctors came from or what it was a derivative of, the answer would be “The Predicament.” I was a contributor for “The Predicament” from 2007-2019, mostly on the forums, but for the last few years, doing a little bit of everything for him. He was the first person, after many unsuccessful attempts with other sources, to give me a chance to write for his publication. I do not have a background or education in journalism. I do not and never will consider myself a “journalist,” like some of your professional and very good journalists out there like Matt Levins, KJ Pilcher, Craig Sesker, etc. They have rules and guidelines to follow, for they are professionals. I don’t…and won’t ever, so I shouldn’t ever be considered by anyone as a “journalist,” but rather just a storyteller or writer. The downside of that is not being taken seriously by large publications. The positive side to it, however is having the freedom to write whatever I want, however I want to write it. Anyways…It can be kind of a risk for a publication to hire someone who doesn’t have journalism credentials to write for a widely respected outlet like “The Predicament” and Wyatt took that chance with me and it has been a pretty decent ride since. Since I have known him, he has always been congenial and respectful towards me and has been an ongoing source of encouragement and support since the day he decided to take a chance on me. He was even willing to stick with me when I was going through a personal low point in my life, in 2019. When my brother, Brennan won his first NAIA National Championship in 2020, Wyatt was right there celebrating with us and was moved to tears for he was so happy for our family. The man has done a lot for me when he didn’t have to and I will never lose sight of that. 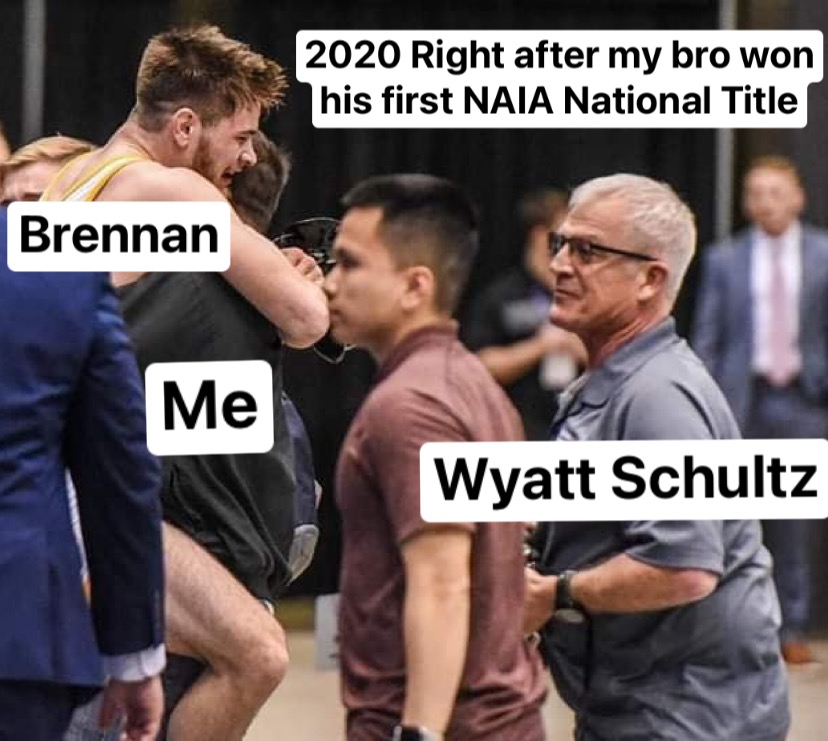