A few days ago, I posted an article on the 1982 Iowa HS 3A state runner-up Mason City team, which had 4 state champions and 8 placers. Naturally, a lot inquired as to who on Earth beat them, considering most years having 4 champs and 8 placers is enough to win the state championship. The answer is the Bettendorf Bulldogs coached by HC Franc Freeman and Assistant Coach Paul Castro. They had 4 finalists, 1 state champion, 6 guys in the top 3 and 10 total placers. Here is the team scores, individual results and the Bettendorf team photo! 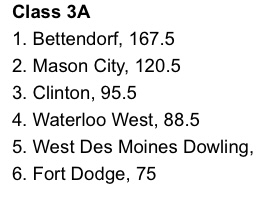 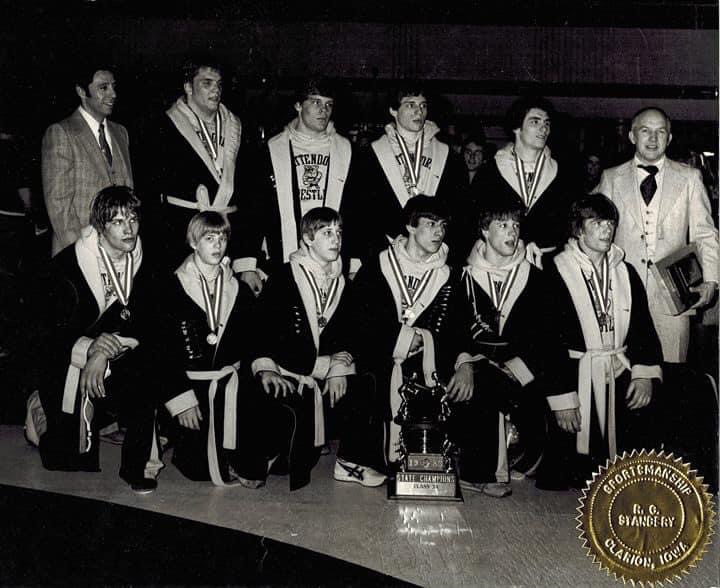