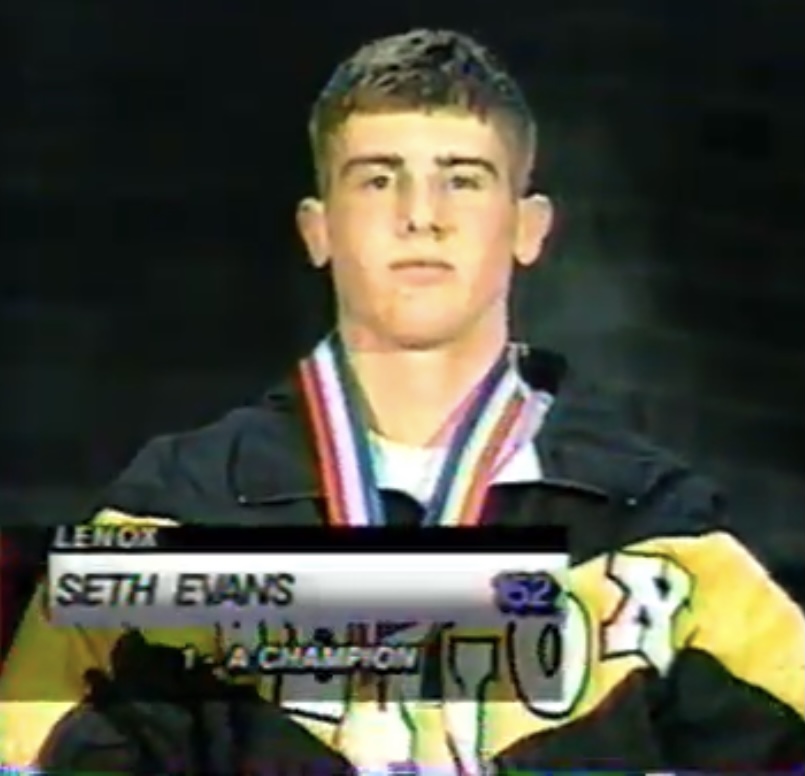 And after that, Seth Evans only had 1 loss in his last 2 years of HS wrestling. And that was in the state finals vs. Kurtis Williamson of Eagle Grove as a Junior at 1A 152. In 2000, he was at 1A 152 again and won a bracket that included future state champion and D3 National Champ, Cody Koenig of Underwood and 2X state champion Mark Mueller of Postville. Evans beat Mueller in the finals, 5-4. This bracket also had future UFC/MMA star, Josh Neer of SE Warren in it.

Seth Evans only gave up 2 takedowns in his last 2 years of wrestling… amazing. 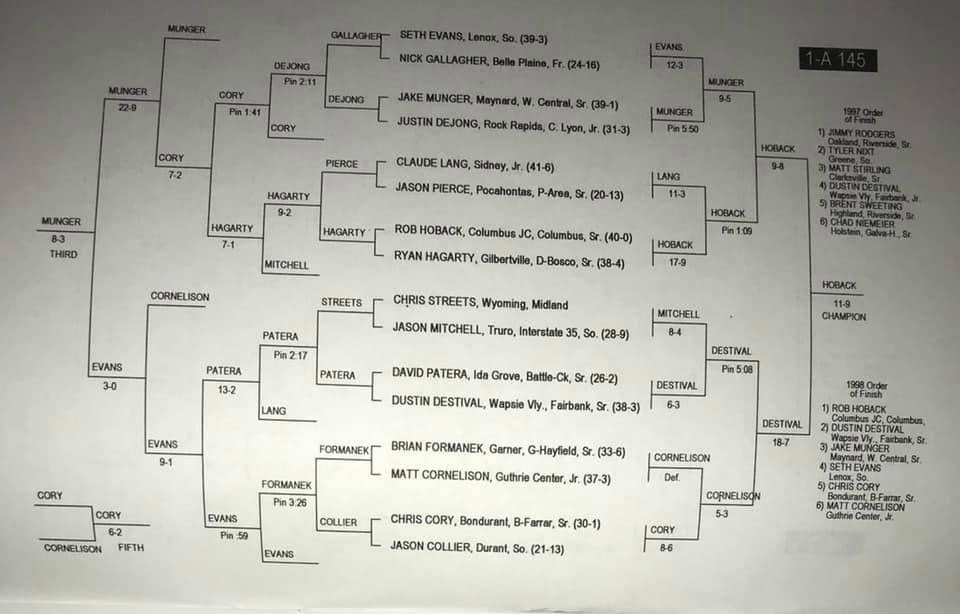 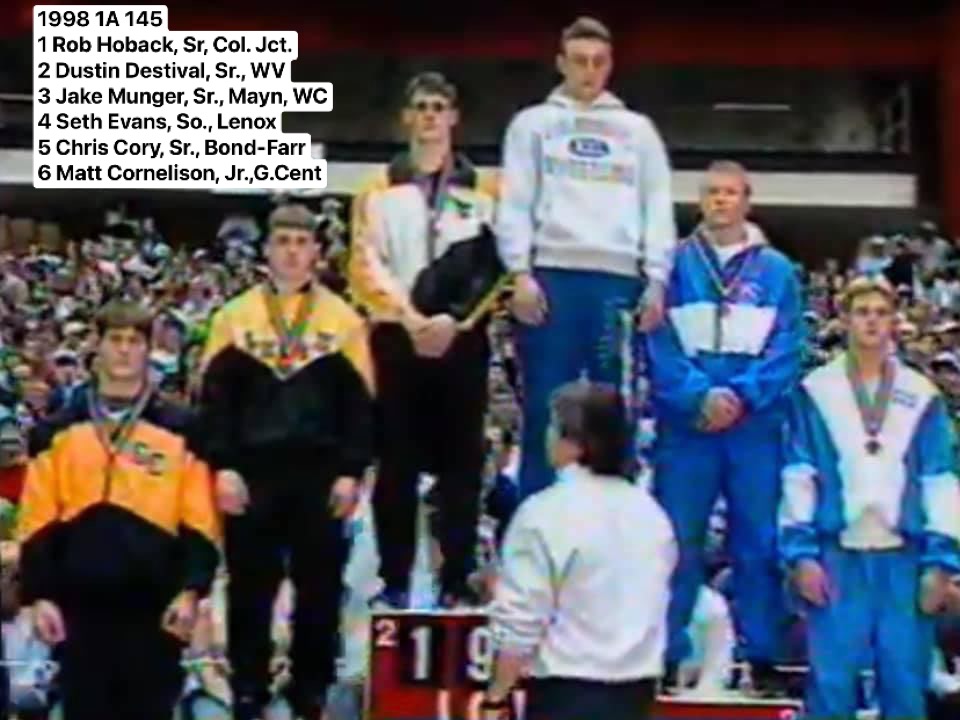 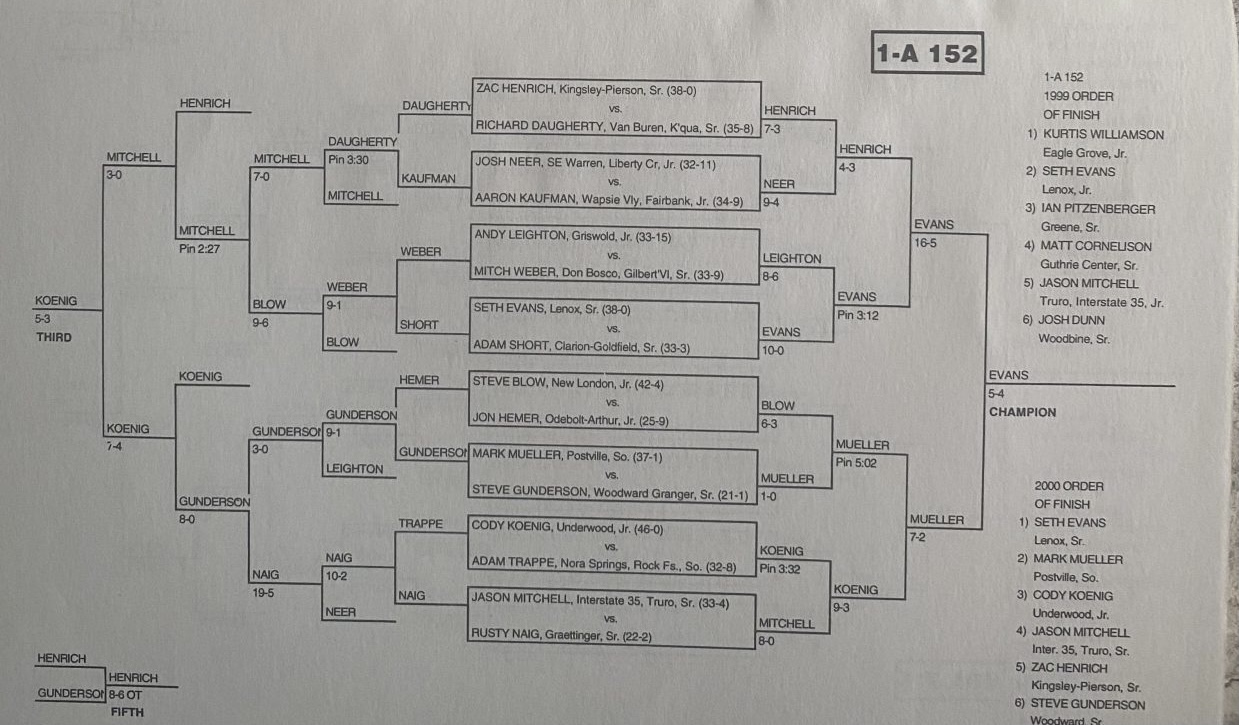 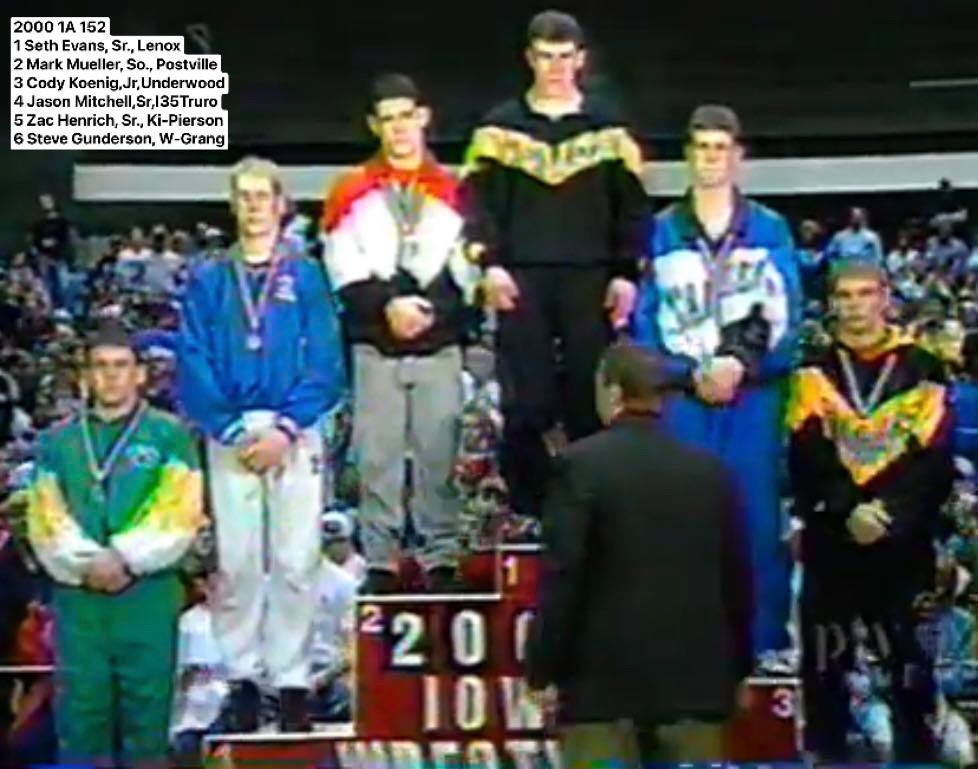 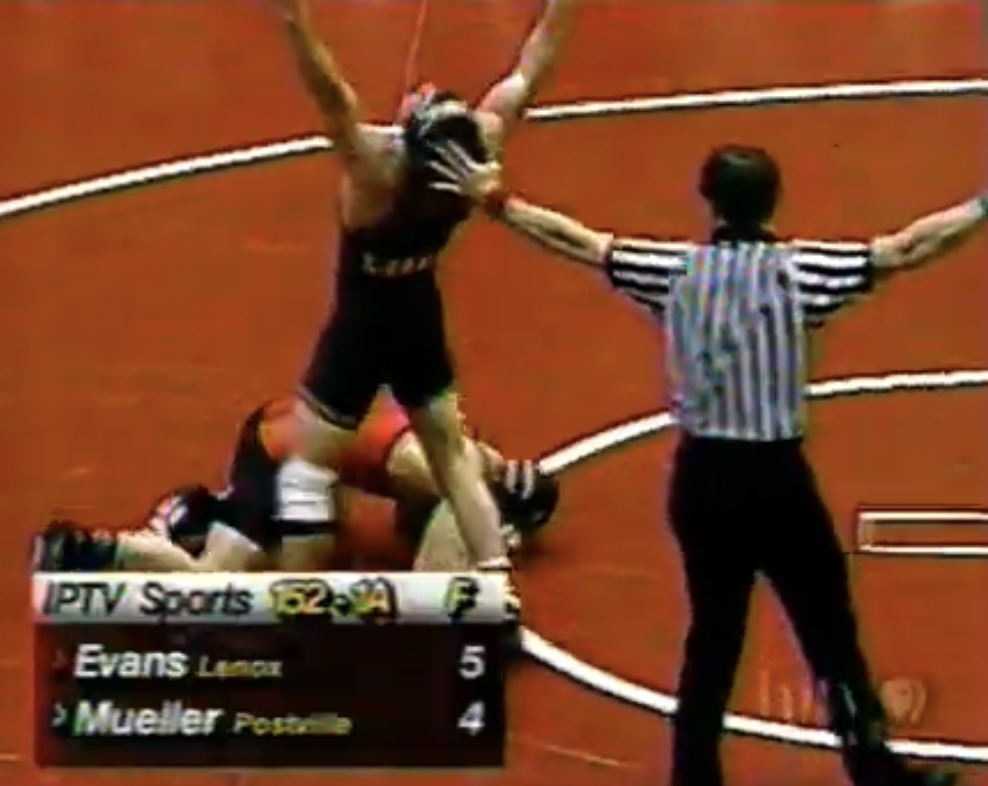