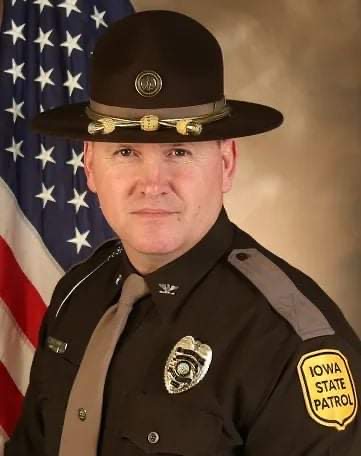 So a few days ago, I posted a 1992 New London Wrestling team photo, and someone pointed out how phenomenal someone on that team has done in his career. Nathan Fulk (which if you look at the team photo, is on the far left in the front row), is now Colonel Fulk, for on February 22nd, 1999, Nathan was sworn in as the Iowa State Patrol’s 17th Chief. In other words, Nathan Fulk is now the leader of the Iowa State Patrol. Pretty wild. 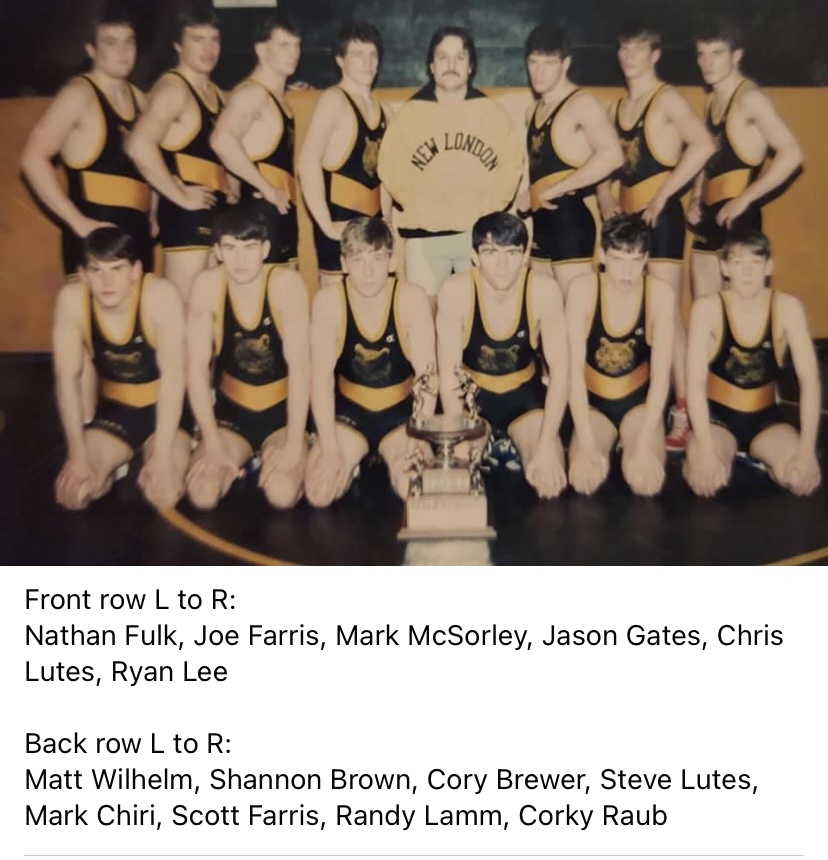 Nathan wrestled for New London and was very close to making it to state and was expected to, but was beaten out by a guy who ended up placing at state. Nathan had beaten this guy 2 times during the regular season, but it just was not meant to be. Nathan was the Southeast Iowa Super Conference champion as a Senior. His younger brother, Jeremy Fulk placed 3rd at 1A 130 in 1997. The New London HS annual wrestling tournament is now named after Jeremy, for tragically, in 2000, Jeremy was killed in a training accident while enlisted in the Marine Corps. The Fulk brothers had a combined career record of 217-68-1. Jeremy was 125-35 and Nathan was 92-34-1. 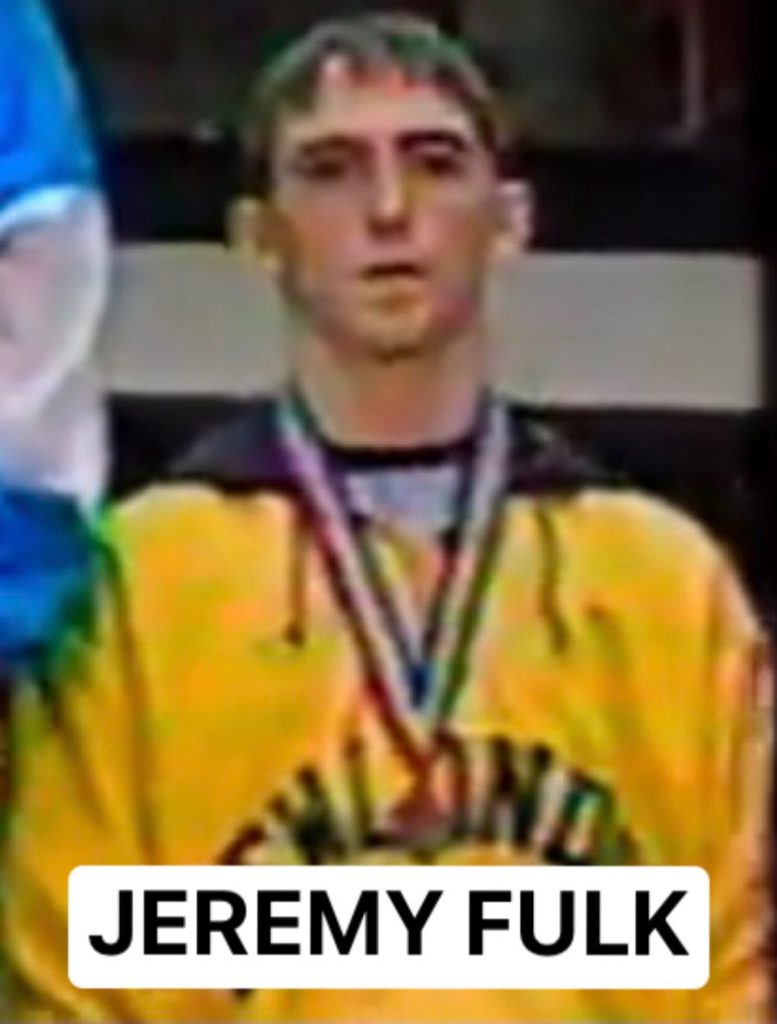 After HS, Nathan immediately joined the US Marine Corps and was there until 1996. In 1997, Nathan joined the Iowa State Patrol. He was promoted to sergeant in 2008 and lieutenant in 2013. He served as the bureau chief for the department’s Professional Development Bureau and as camp commander of the Department of Public Safety’s Basic Academy, during which time he trained 185 troopers. Prior to his most recent promotion, he was an area captain in central Iowa. 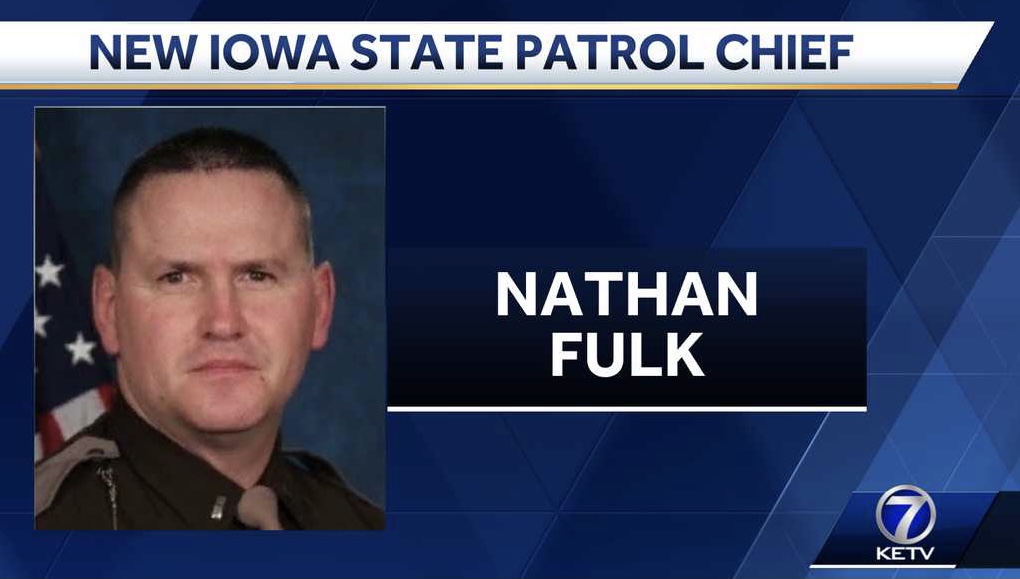 This is a quote he told The Hawkeye in regards to how he felt after being appointed Iowa State Patrol Chief:

“I was excited, because leadership is about inspiration and influence, and my goal is to inspire and influence people to do more work to support one another and really make a difference in the state of Iowa, so I was surprised but yet very humbled.”