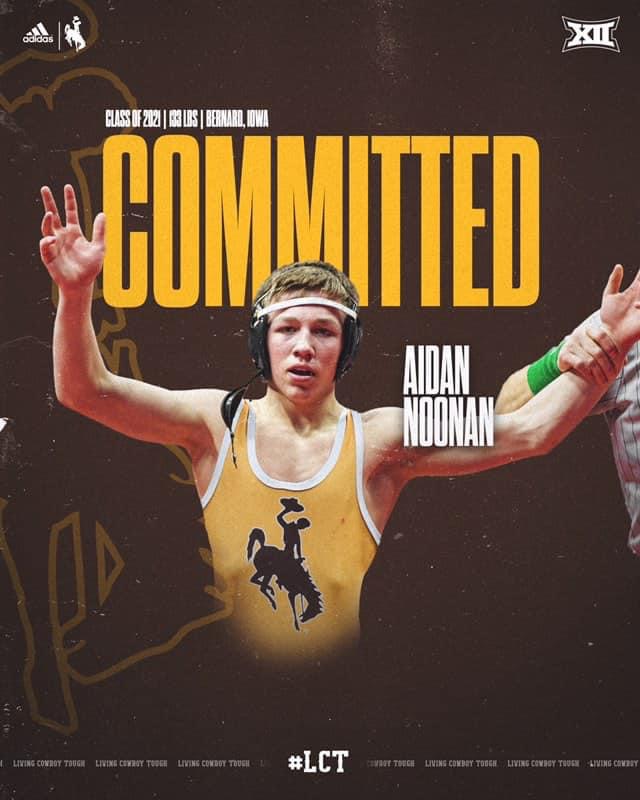 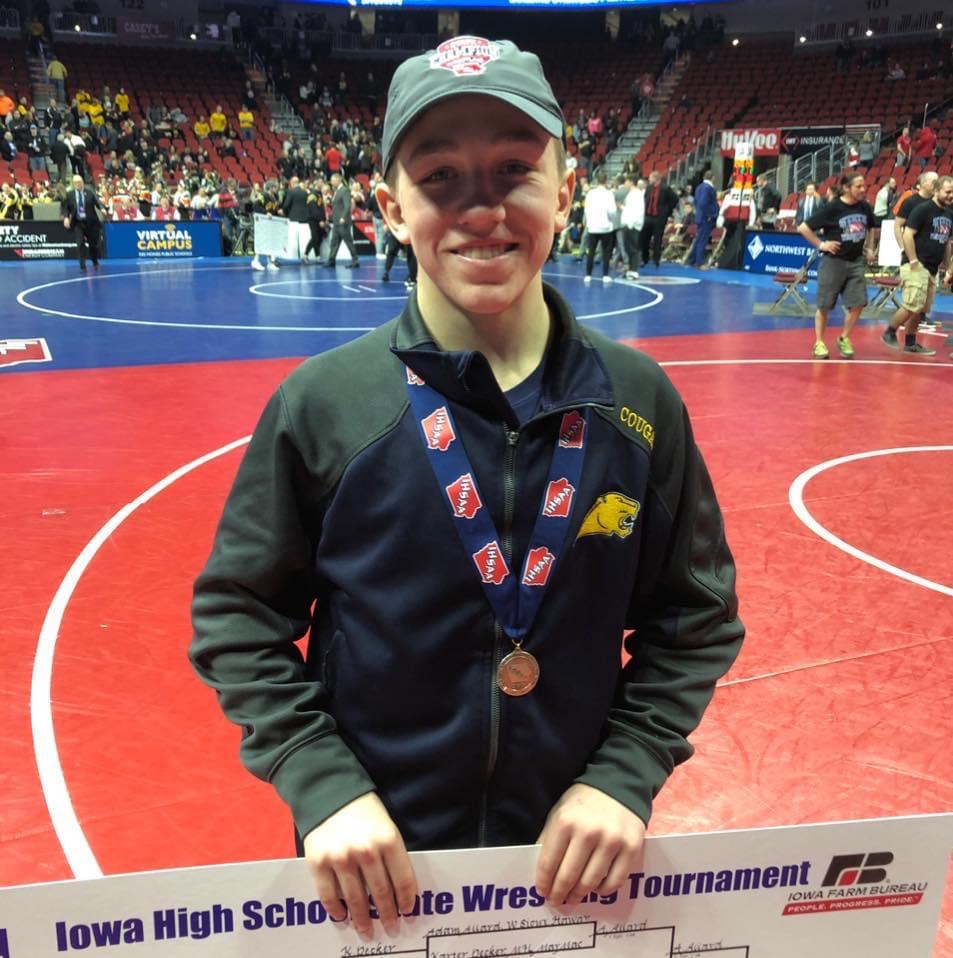 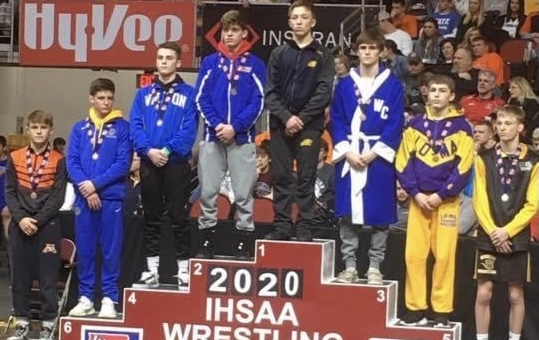 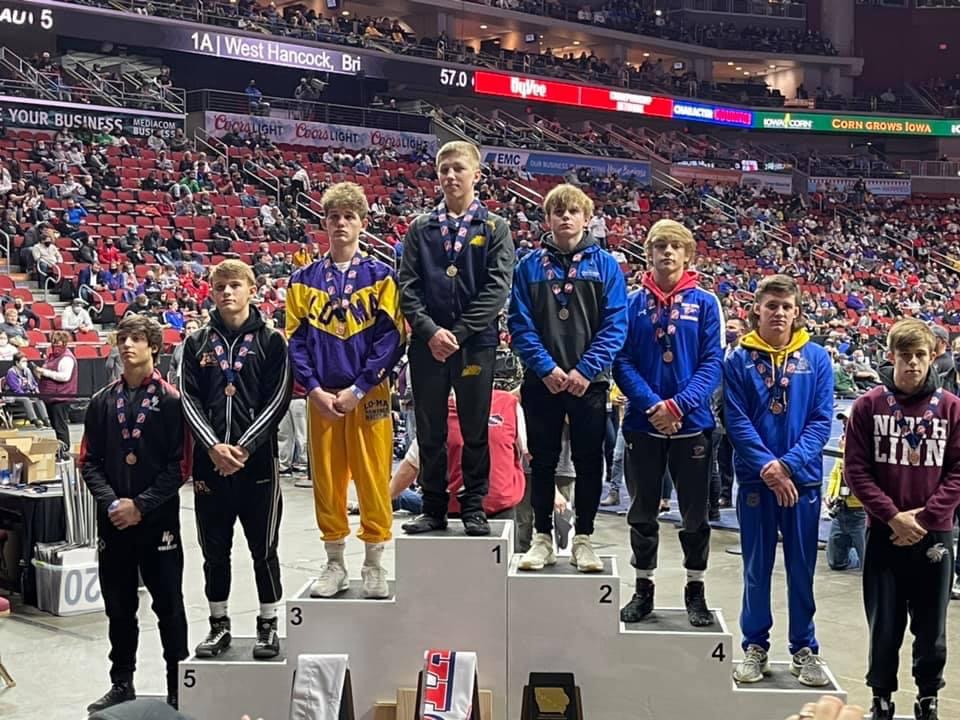 So earlier this year (in 2020), I posted a reel and story about Aidan Noonan from Cascade. At the time, he was a Senior, a 2X state champion and going for 3. Since then, a few things have changed.

2.) He committed to wrestle for D1 Wyoming for next fall!

3.) The guy he defeated in the finals was Sophomore phenom from Underwood, Gable Porter. Gable was on track to win 4 himself. If he wins as a Junior and Senior, Aidan will be the only guy other than Joshua Portillo from Clarion-Goldfield Dows to prevent two guys from being 4 time state champions. Aidan prevented Adam Allard from West Sioux and POSSIBLY Gable Porter. Portillo was the only thing standing in the way of Michael Blockhus of Crestwood/New Hampton and Bryce West from Highland/Solon from winning 4.

4.) He finished his Senior season 46-0…he did not lose a single HS match in his final 3 years of HS.

Here is a reel I made for him last year that covers his career prior to the 2020-21 season:

THE FOLLOWING ESSAY/INTERVIEW WAS POSTED PRIOR TO THE 2020-2021 SEASON: