WHO IS THE IOWA HS WRESTLING GOAT?!? The Case For Akeem Carter, Waterloo West 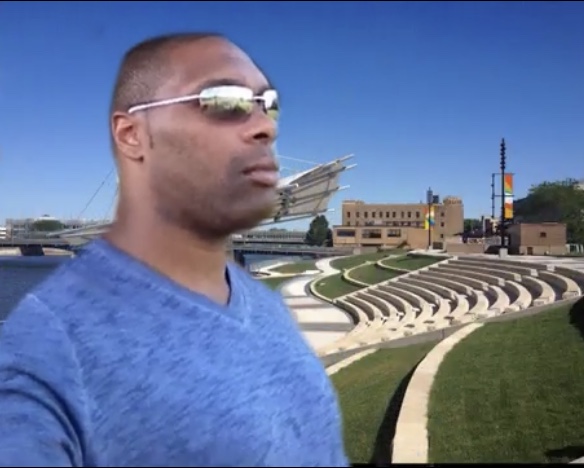 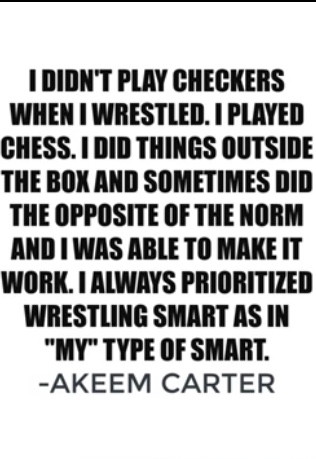 Akeem bounced back and placed 3rd after losing a close match vs. Ashten Richardson of IC West at the state tournament his Sophomore year.. He then dominated his way through the next 2 state tournaments. Made it look easy. Made it appear as if he were so good, that the entire outcome of the match all depended on what he wanted it to be. By the time he was a Senior in high school, you’ll be hard pressed to think of any HS wrestler from Iowa who has been better than him. He was just amazing to watch. And a great person off the mat as well.

Akeem also was a Senior National Champion in HS. So he was proven on a national level as well.

Akeem went on to wrestle at Wartburg where he was a 2X National Champion and a 1X runner-up.

Does Akeem Carter have a case for the GOAT? Maybe not on a cumulative level, but by the time he was a Senior in HS, no one was ever better than him. So it depends on how you look at it. Definitely one of the greatest people I’ve met in wrestling. And if you talk to anyone who knows him well or coached him, they will all insist that he is one of, if not the best wrestler they ever met…. So take that for what it’s worth… 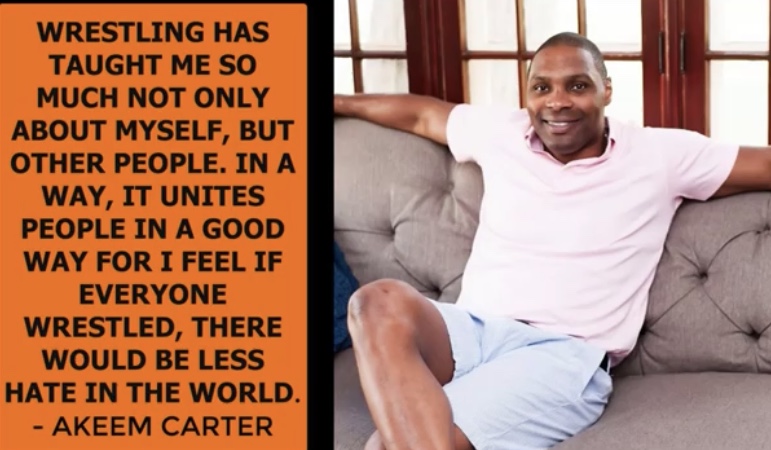 Previous post: WHO IS THE IOWA HS WRESTLING GOAT?!? The Case For Mark Reiland, Eagle Grove