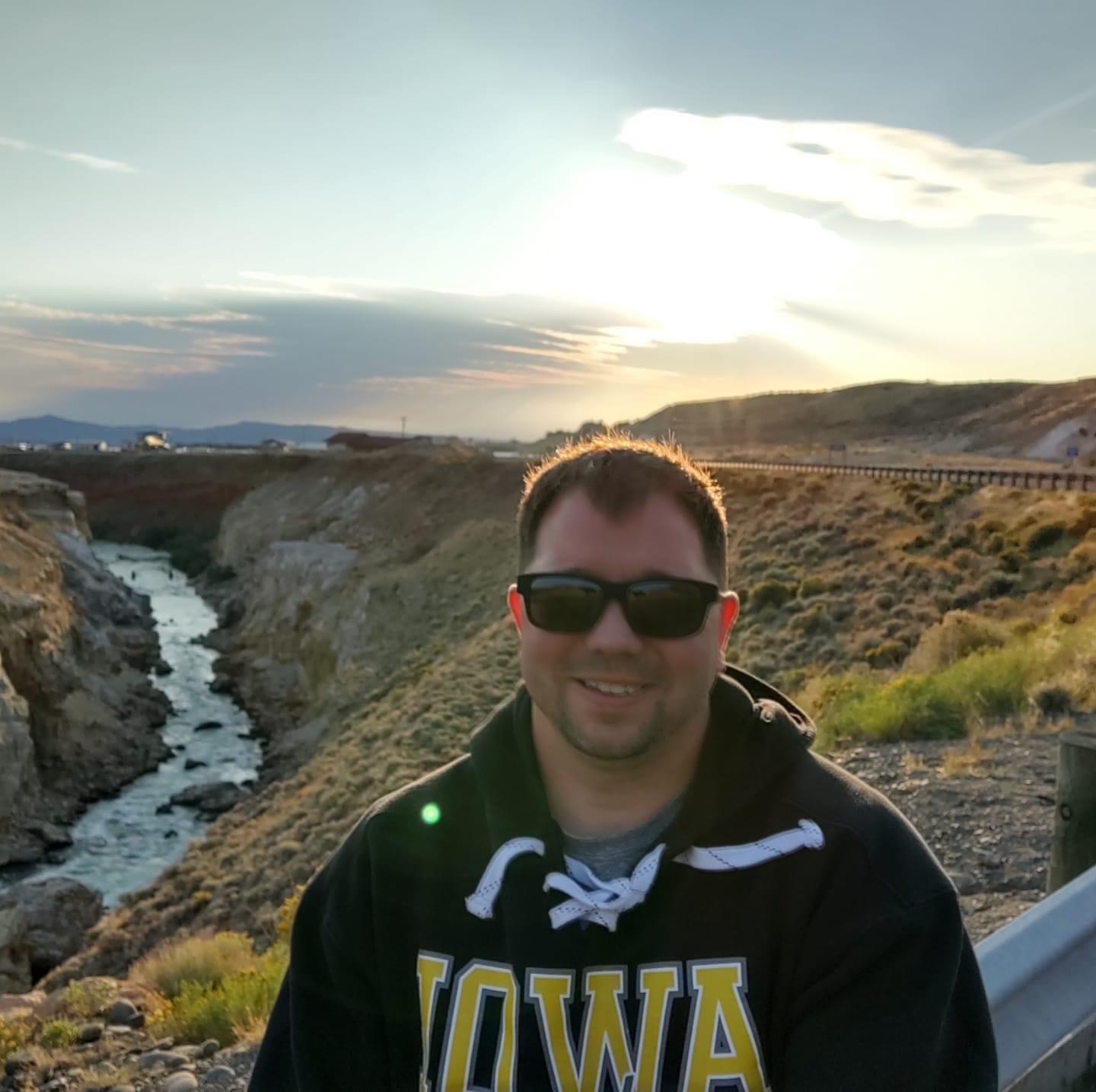 The Iowa HS State Wrestling Tournament at Vets Auditorium in 1999 was like most years in terms of having a handful of upsets and wild matches that ignited chaos amongst fans who were watching. This was the year that Tim Cory from Bondurant-Farrar was called for a slam first round and he went on to make a statement in the consolations that fans still remember to this day. This was the year of Nick Lee vs. Joe Reiter. This was the year that Ryan Fulsaas and Mike Novak had one of the best heavyweight scrambles I’ve ever seen in their state finals match that put all the remaining fans at the edge of their seat. The loudest Vets got that year though, was after a match in which returning state champion Sophomore, Josh Watts from Assumption took his only loss of his career at the state tournament. Not very many people expected Watts lose, for ever since he was a little kid, he won state basically every year. Prior to this year, the only two guys I remembered ever beating him was Chris Wernimont from Pocahontas and Keith Peyton from Wapsie Valley…. if he had other losses over the years, then I sure as heck didn’t hear about it. And everyone knew it. It was a straight up rare occasion to ever see Watts lose a match… and it happened at state in 1999…and the crowd erupted into a frenzy that people still mention to this day and the victor was a kid named Dustin Dunton from South Tama.

This video is of his Senior year state finals match and keep in mind, he did not win this match and it was heartbreaking for him, BUT he still wrestled a great match and you’ll see how close he was…

Dale Cruikshank-his two boys, Greg and Karl both wrestled and our families were very close.

My dad wrestled for Iowa Valley I believe. His Jr. year he was on varsity and was pretty good.  He ended up getting hurt so his back up replaced him and ended up placing 6th at State I think.

I placed 4th at AAU State my 8th grade year.  I don’t really recall any rivals.

I cut a lot of weight so that was always a challenge.  Seemed like every Monday I was 15 lbs. over.  I will say I didn’t cut weight the right way.  My Senior year I ended up getting a staph infection in my left knee that started out about the diameter of a cigarette.  At Christmas break I had it cut out and stitched. It didn’t heal correctly and the Doctor gave me two options: 1. Have surgery and be done wrestling for the season or 2. Deal with it and have surgery after the season.  I chose option 2 of course.  The staph ended up eating away about a quarter size diameter and down to the cartilage in my knee.  It hurt so bad, but once that whistle blew, I felt no pain.

Aggressive and offensive.  I wanted to break our High School takedown record.  Unless our team needed a pin, I would rather get a tech fall. I figured I didn’t cut all that weight to wrestling for a minute.  I wanted to get a good workout in.

I can really only think of two guys.  Tim Halligan of Independence.  He was a force to be reckoned with.  We wrestled 6 times during my Soph. and Jr. year.  He came out on top in 4 of those.  I think he was the only guy that wore me out.  He was none stop.  The other guy was Kyle Cunningham of Forest City.  I think I beat him my Frosh year and he beat me in the 3rd place match at State my Jr. year.

Dale Cruikshank and Jay Hoskey.  Dale got me started wrestling and coached me from the beginning and through High School.  When I was in 8th grade, I was allowed to practice at times with the High School team, which is where I met Jay. Jay and I had a great relationship and I learned a lot from him.

Greg Cruikshank.  Greg was the wrestler I wanted to be like.  He was 2 years older than I and we were close in weight.  I got the opportunity to be his practice partner for 2 years in high school.  I believe he is the reason I had the success I did.

Who isn’t a fan of Spencer Lee?  Guy is a beast.  He and Alex Marinelli, Michael Kemerer and Austin DeSanto.  Always looking to score and push the pace. Fun to watch.

From my first wrestling match until my last, I always took losses very hard.  The worst would be losing my State finals match against Adam Kramer of New Hampton.  My whole Senior year I had the attitude that I was not only going to win State, but also go undefeated.  I had no doubt in my mind.  I wasn’t cocky, just confident.  I trained hard. I had great workout partners in Joe Hughes (5th State 130), Corey Wilkins (4th State 140), Paul Bradley (2nd State 145), Karl Cruikshank (5th State 152) and Brenon Chyma (4th State160).  These guys were my daily wrestling partners and I not only competed with them, I beat them at times.  After losing my finals match in O.T., I was devastated.  I don’t think I really ever recovered from it and it’s probably part of the reason I didn’t have success in college wrestling.

Beating Josh Watts my senior year at State in the semi-finals is one.  Another would be traveling to little kids wrestling tournaments on the weekends with my parents and all our wrestling families.  We always had fun.

Tim Halligan of Independence in high school for sure.  Brad Howard of Waterloo Columbus.  We wrestled twice maybe, but he always gave me a tough match.

Seasonal, but I would do a freestyle tournament every now and again.  In 1997 I think it was, I did make the Fargo Freestyle team. I went 0-2.  Haha

I think it would be very competitive.

After you beat Watts at state, how loud did the crowd seem? Did you have a game plan coming into the match?

I don’t recall the crowd really. This was just another match in my mind. I didn’t have a game plan other than just wrestling my match.

Football through my sophomore year and cross country my senior year.

It always feels great passing on knowledge to the youth.

I learned my work ethic from my parents, but wrestling had taught me that hard work beats talent when talent doesn’t work hard. I wouldn’t ever say I was a talented wrestler. I had to put in a lot of time learning technique and conditioning.

I’m a Deputy for the Polk County Sheriff’s Office

Work hard and keep it fun. Wrestling is the toughest sport. It’s even tougher when it’s not fun.

Tim Halligan of Independence. It was always a war with him. I always thought I was in great shape, but Tim was on another level.