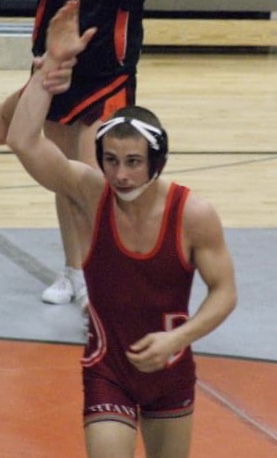 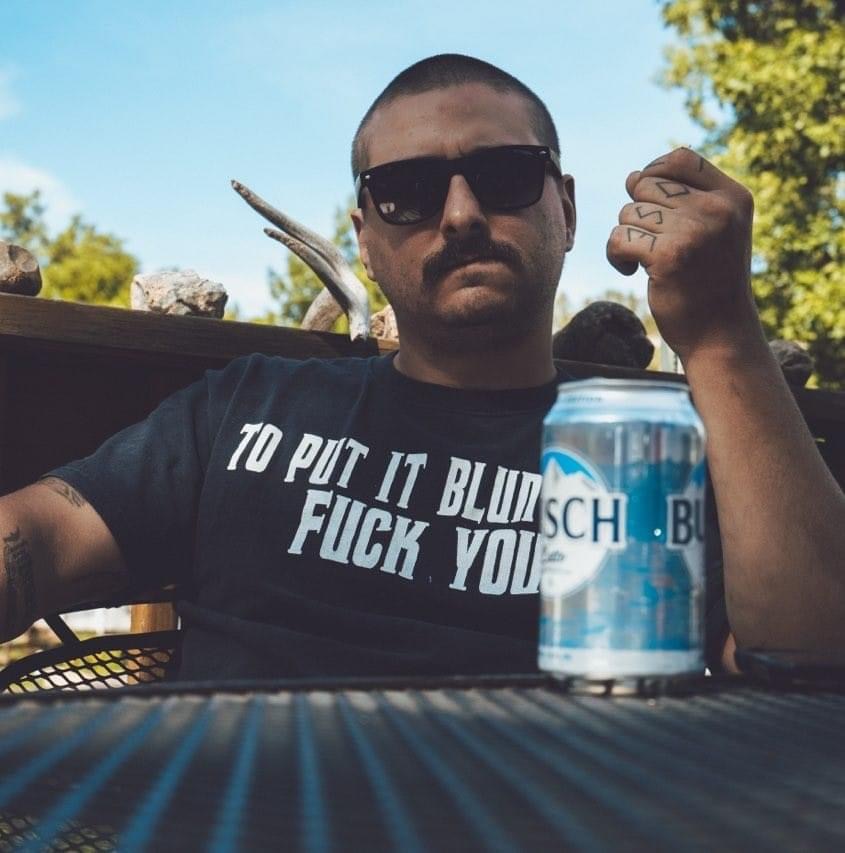 I am always harshly critical of myself… I generally don’t read past articles that I wrote, for I always cringe when doing so and pick it completely apart and what-not. It’s pretty rare for me to post a story or a quote within the story that I become genuinely proud of… however, I DID write something in Brandon Sorensen’s GOAT article a few weeks ago that I admit… I was proud of it. It was this quote:

“There was something intimidating about those Denver-Tripoli guys. You had Dylan Peters burying people like he was a hired Wells Fargo undertaker, Brandon Sorensen offering no opportunity for his opponents to even breathe, the systematic destruction of Levi Wolfensperger and the quiet confidence they all seemed to step on the mat with.”

I hate to brag, but I felt like that one came out perfectly. Usually when I’m writing anything, I type very fast and usually what I come up with is written in a manner that chronicles almost word for word, what I’m thinking as I’m thinking it. And after that quote, I gave myself a rare, “damn Josh! That is actually a perfect way to describe them.” And with Levi Wolfensperger, that is exactly how he came off to me when I watched him. The definition of systematic is: done or acting according to a fixed plan or system; methodical. The definition of “destruction” is : the action or process of causing so much damage to something that it no longer exists or cannot be repaired. And Levi couldn’t fit that description any better. When Levi wrestled he had a fixed plan/fixed system. And that fixed plan/fixed system was to cause so much damage to his opponent’s wills/souls on the mat that they no longer existed nor could they be repaired, for even guys who were known to be really good looked out-classed by Levi Wolfensperger. I saw guys walk off the mat appearing to be just…befuddled following a Levi Wolfensperger beating.

I always thought that Denver-Tripoli team was badass. The type of team that could step up to any team in the nation and create waves. For real, they didn’t seem to have many if any weak spots in their lineup and all of their guys seemed to be capable of shifting to a higher gear of speed out there if they wanted to. I always wondered what some members of the team thought about the team itself… You will find out in Levi’s story.

And I always wanted to know what happened to his younger brother, Ivan. The last time I saw Ivan, he wrestled one of Cedar Valley Mat Club’s Youth Duals team and he pinned one of Mepo’s best wrestlers ever… Drew Foster.

Where did you start wrestling?

My whole family was a big influence.

My dad and uncle Rod wrestled for Denver back in the day. I grew up wrestling with my cousins Oz and Gunnar and my younger brother Ivan. We’ve all hung the shoes up now.

Pretty successful youth, was just having fun with it mostly. Getting to travel every weekend with my buddies. Have to say Joe Colon for the rival. No bad blood now. Pretty cool to be on a team with him in college.

Wrestling a college season with a torn shoulder was a big one for me.

In your face, don’t go out of the second because I might get tired.

Joe Colon, ¾ losses were from that guy

My dad, he was a hardass when he needed to be and he talked me through things when my head wasn’t straight.

I was a big Dan Dennis fan. I liked his style and always wanted to sit down and have a beer with the guy.

I listened to a lot of Red Hot Chili peppers warming up.

Blood round Sophomore of college.

Not a thing, hang your hat and be proud of it.

Went out to VA Beach for JR Nationals, won the tournament and OW. Joe Colon picked up my OW trophy for me.

How proud are you to have been such a huge part of that awesome Denver-Tripoli run?

It was a good time.

How would you describe the Denver-Tripoli squad in comparison to the other squads you faced?

I would put that team up against any of the best teams in the state.

Kid was a hammer, no doubt. Give him enough liquid encouragement and he’ll still do takedowns like hes in the national finals.

This is my weight and this is how things are going to go.

It was pretty cool to get my hands on big names guys like Mark Kist or JJ Krustinger (spelling) when I got into college. I used to watch those guys from the stands.

I’d put that team/guys up against anyone.

Used to race motocross (I wasn’t that good, went back to wrestling).

I like to hunt, fish and trap quite a bit.

Taught me a lot of life lessons about adversity and how I handle the challenges I’m going to face.

Have fun with it. Enjoy it. It goes by fast.

I don’t remember where I put my wrestling shoes.

Shout out to the coach from New York who let me borrow his spandex to let me make weight in my last college open.

Ask Tolly Thompson how I saved him from getting beat up once.