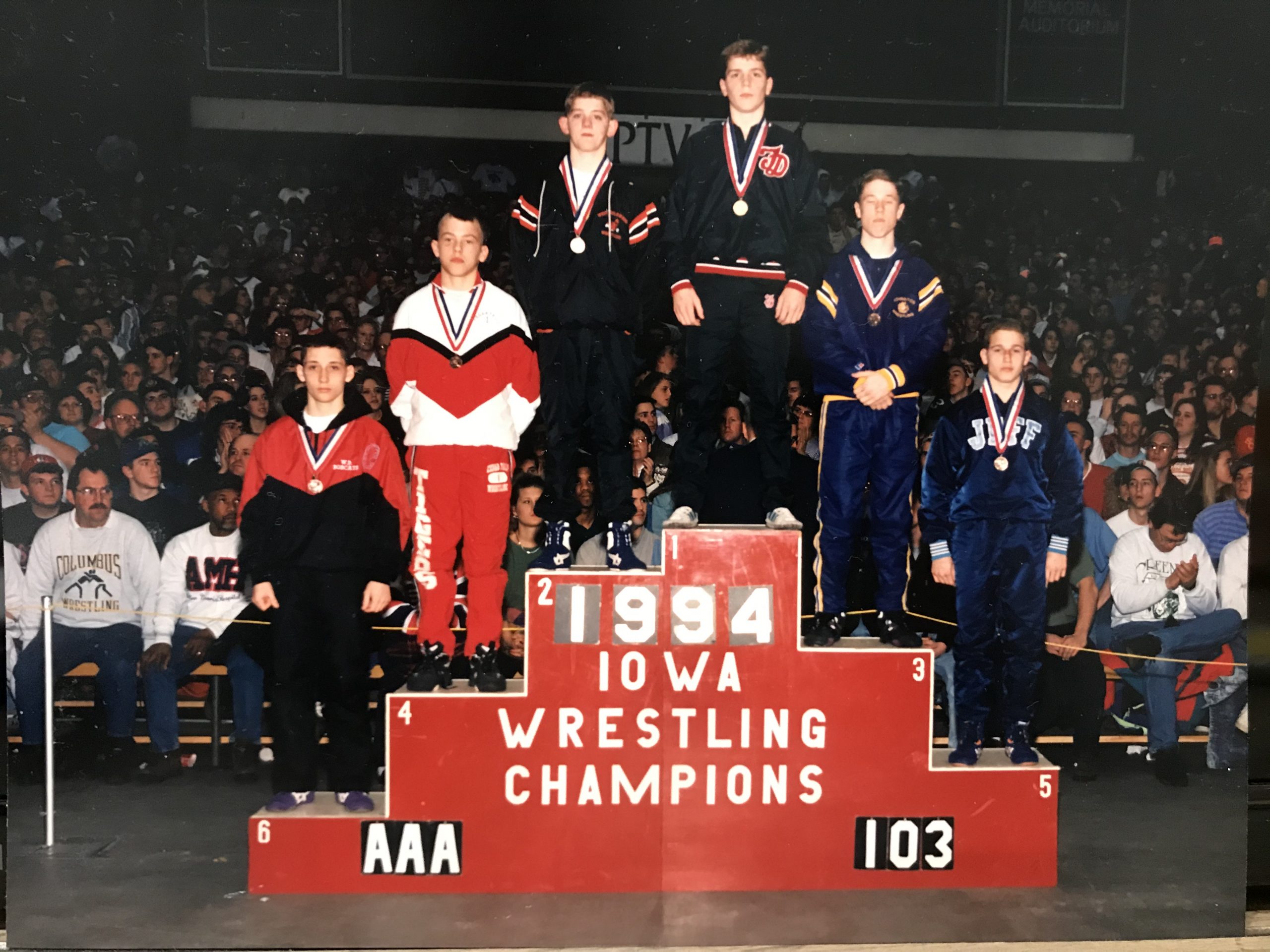 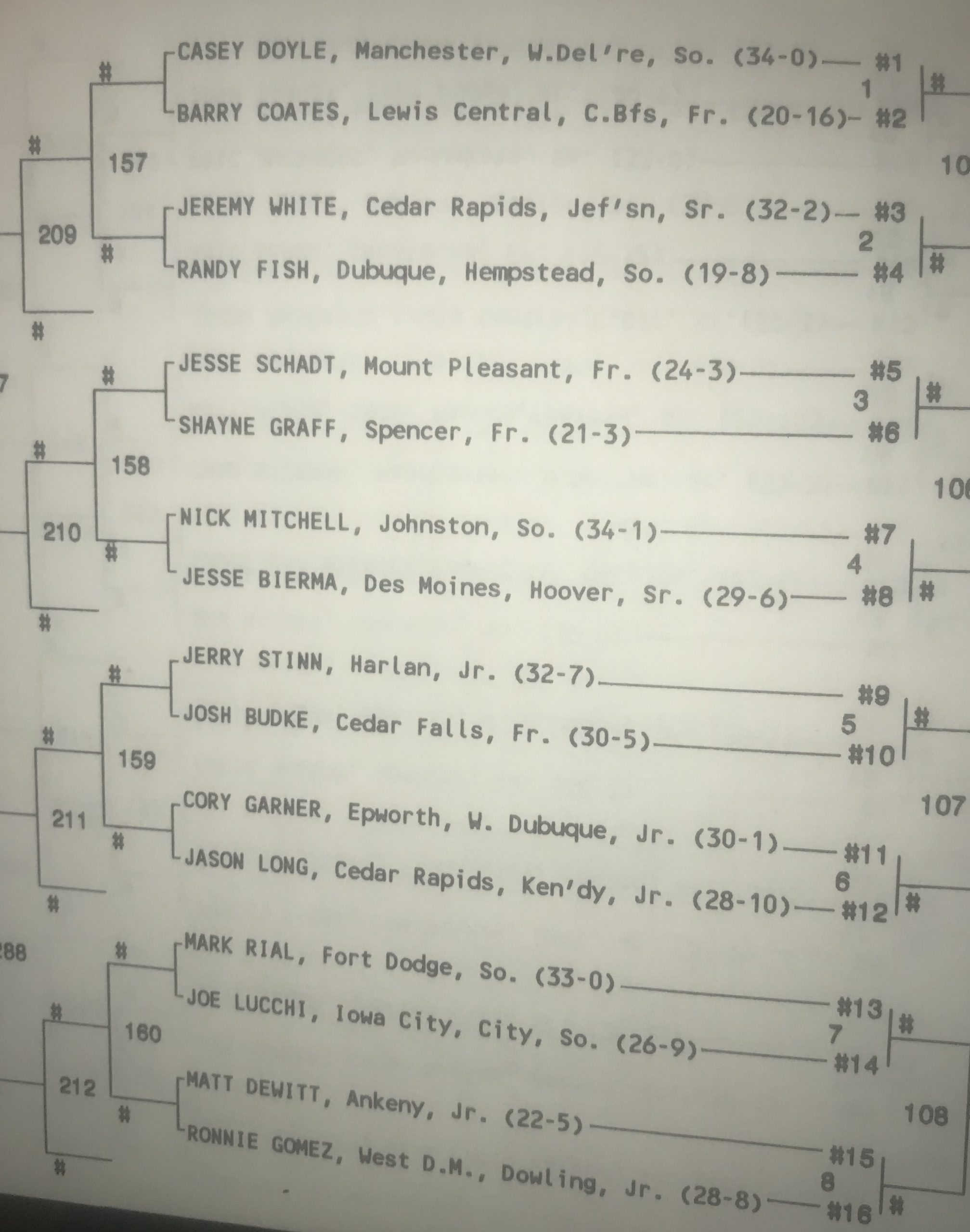 * Mark Rial… the more I do this, the more and more respect I continue to accumulate for that entire family, their outlooks and how they’ve consistently and persistently given back to the sport. He won 3 titles, was competitive on the “World” scale with some of the guys he beat after HS and is now coaching at Buena Vista. His “Remember The Wrestler” was a source of wrestling enlightenment for me.