Video Of When Coach Jim Drain Made a Guy Tap Out Due To His Extreme Studliness! 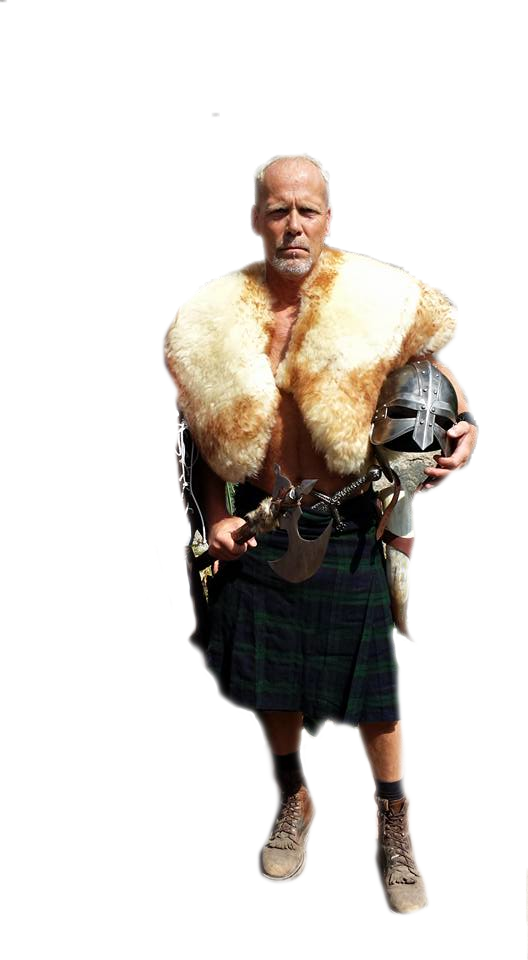 My brother and I missed out on a lot of fun times in our day. We always had other stuff going on… which probably consisted of spending a lot of time trying to think of stuff to do. I wish we wouldn’t have missed the National Tournament in Tulsa where Jim Drain, Calvin Keller and John Johnson all competed.  Man, that had to have been the great…

Jim Drain just mopped the floor with the competition. Jim is a long-time and extremely influential wrestling coach for multiple levels; youth, JH and HS, formerly in the SEI area. He’s had success at every level. A great coach. Loves his wrestling family. The year he wrestled at Senior Nationals was when he was coaching at West Burlington.  And when you watch him wrestle, he moves just like his sons, Aaron and Adam did when they wrestled. It’s uncanny.  I have watched Jim’s Senior National Finals match like 100 times and it never gets old.  Jim made that dude TAP OUT!!!! HAHAHAHA…. And this guy he wrestled was a STUD!!

A lot of times, Jim and Aaron Drain’s studliness is misperceived as cockiness and this vid is a perfect example as to why this happens.

Ok, so Jim looked 2 LEGIT 2 QUIT out there… he was ready to go. However, I lied about his opponent being awesome.. He could be one of the biggest wussies I’ve ever seen in my life. I’ve met some huge wussies in my wrestling days and don’t last. This guy is way up there in the scale of wussiness.. The guy  “TAPPED OUT” on a 2 on 1!!! 🤦‍♂️🦍🤦‍♂️. And to make things even more wussified, the other two opponents didn’t wrestle Jim. They forfeited to him because they thought Jim was taking it too seriously! 😂🤦‍♂️ Haha, Jim is proof that you can win matches just by being studly!

Next post: 1975 Class A Individual and Team State Champs and Completed Brackets