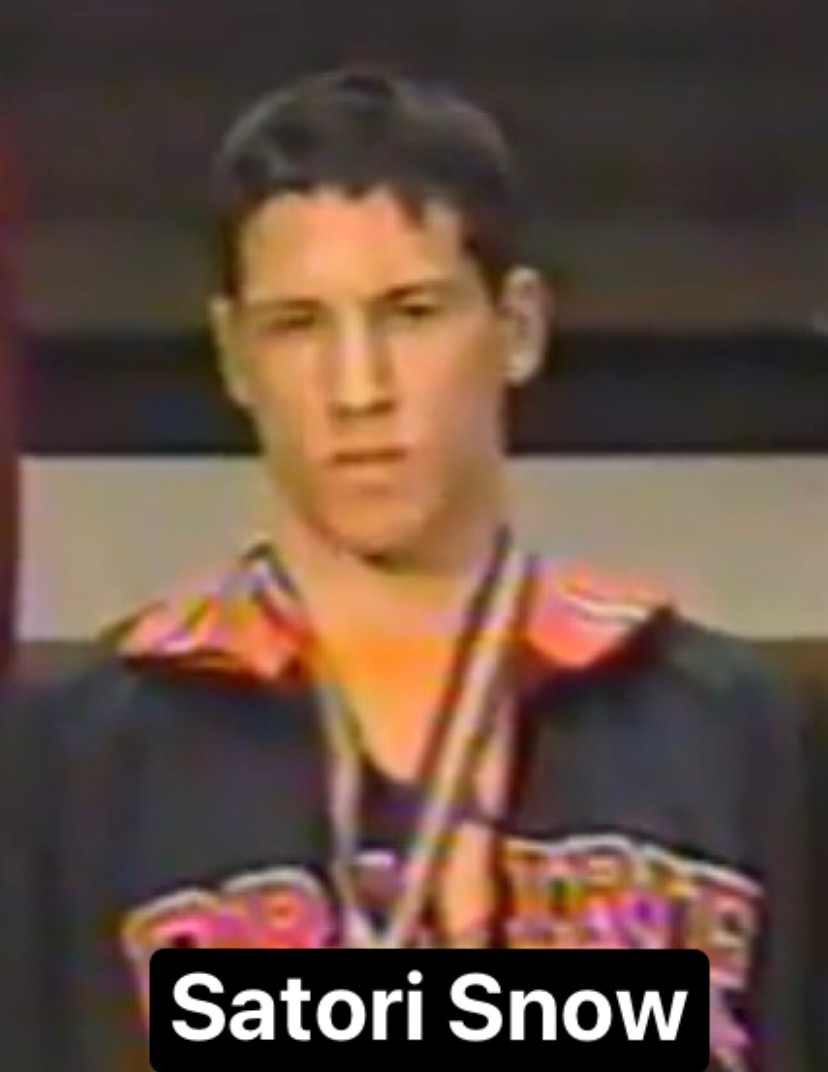 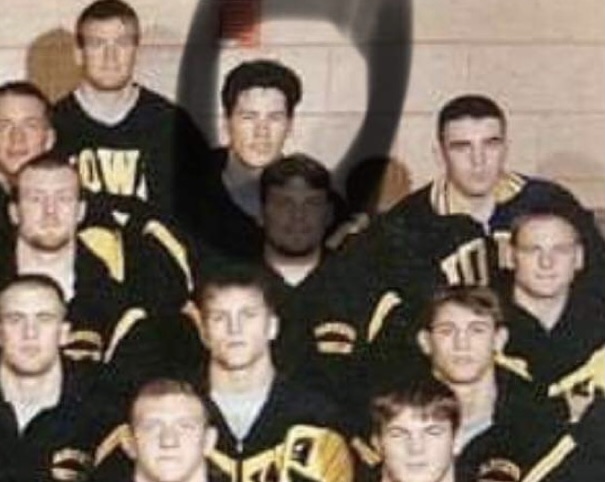 In the 1995 3A 189 quarterfinals, one of the most heavily anticipated match-ups took place between two returning state champions, Jason Crooks of Fort Madison and Tony Wieland of Cedar Falls. The general consensus seemed to be that whoever won that match would go on to walk through the rest of the bracket and win it easily. In other words, to many people, that match WAS the finals match…and the match lived up to the hype… to this day it is referenced as one of the best matches to EVER take place at the Iowa HS State Wrestling Tournament…and it was Crooks that won. Crooks won an excruciatingly close match and despite the fact that many thought he had already essentially won his second title in the quarterfinals, anything can happen at state and he still had two more to go. And with that said, the opponent Crooks faced in the finals became very close to pulling off a come from behind upset in the final period of the match. His name was Satori Snow from Cedar Rapids Prairie. Crooks was leading Snow by the score of 12-4 in the 3rd period when Crooks began to tire a bit. And when this happened, it seemed to light a fire under Snow and he came after him harder. And in what seemed like a few seconds, Snow built the score up to 14-11 with 10-15 seconds left in the match and was still coming at Crooks in relentless fashion. In fact, he was close to scoring some additional points that ended up being called out of bounds. It was as if the tense situation actually fueled him. He ended up losing 14-11, but was impressive in the process. Anyone who could push Jason Crooks like that at the time, had to be the real deal. And he was just a Junior…so he had another year to go. And the crazy thing was, a lot of people had no clue who he was coming into the tournament. Nobody had any idea where he came from. And for good reason, considering that was his first year competing in Iowa.

Satori Snow had an interesting career. Moreso then people were aware of at the time. Snow was unfamiliar to some long-time Iowa Wrestling people, but wrestling in high-stakes matches was not unfamiliar to Snow. A lot of people didn’t realize this, but he was actually a returning state champion when he and Crooks met up in the finals in 1995…but not in Iowa. He won state as a Sophomore in 1994 in the state of Iowa. The story goes, that Snow’s mom decided to move the family to Iowa where he could compete with who they considered to be some of the most fierce competition, which would be adequate experience for him to accomplish his dreams of becoming a D1 wrestler… When he competed in Iowa, he made a great impression. As noted, he placed 2nd in a loaded 3A 189 bracket in 1995 and as a Senior in 1996, he was beaten in a close match by a guy who was on his side of the bracket (that he won) who was on fire at the time. His name was Aaron Tecklenburg, the guy who placed 6th in his bracket the year before. They may have actually met up in the Semifinals the year before… it was either him or future state champion, Robert Cole of DM North that Snow had to defeat to make the finals that year. Whatever the case, it’s a match that I’m sure that he wanted to get back, but the loss did not make him roll over. He bounced back and placed 3rd, displaying his mental toughness through heartbreak-induced adversity. He finished a great career in which he won a Washington HS State Championship as well as two top three finishes at the state tournament in Iowa….That was enough to earn him a spot on the Iowa Hawkeyes wrestling team. While there, he became injured and hung it up due to this injury, but hey, he still made it there.

Snow was considered by those who knew of him as one of of the best wrestlers that nobody was aware of. A secret weapon of sorts. A reputation he carried since long before moving to Iowa. Here is how one of his childhood friends described him:

“Satori Snow was an unspoken legend in these parts….. the best wrestler nobody knows about. He moved from here (Washington) as a sophomore. Very nice guy.”

Congrats on an awesome career, Satori Snow. Although you didn’t accomplish your goal of winning a title, you made your presence known against some of the toughest guys our state had to offer at a time where HS wrestling in our state was at a very high level! 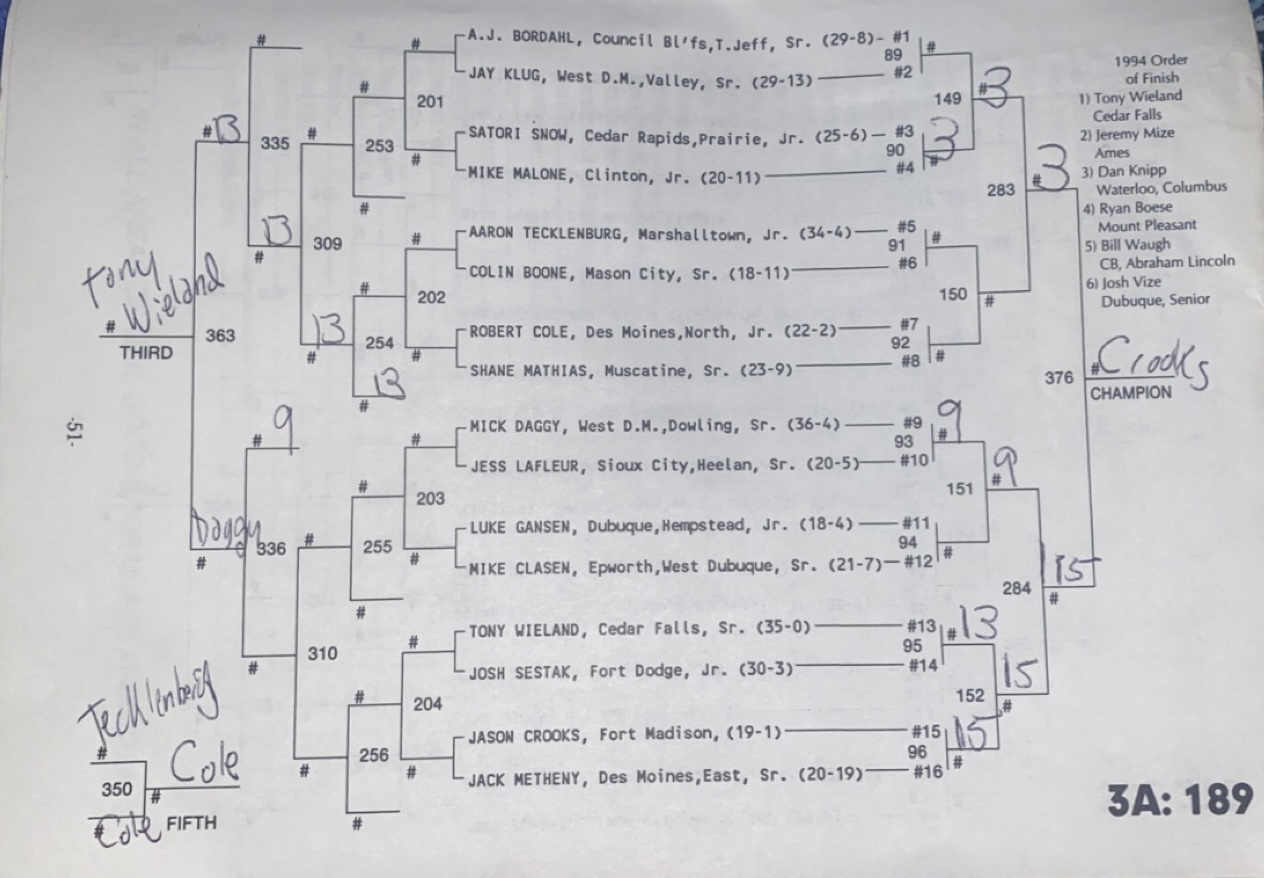 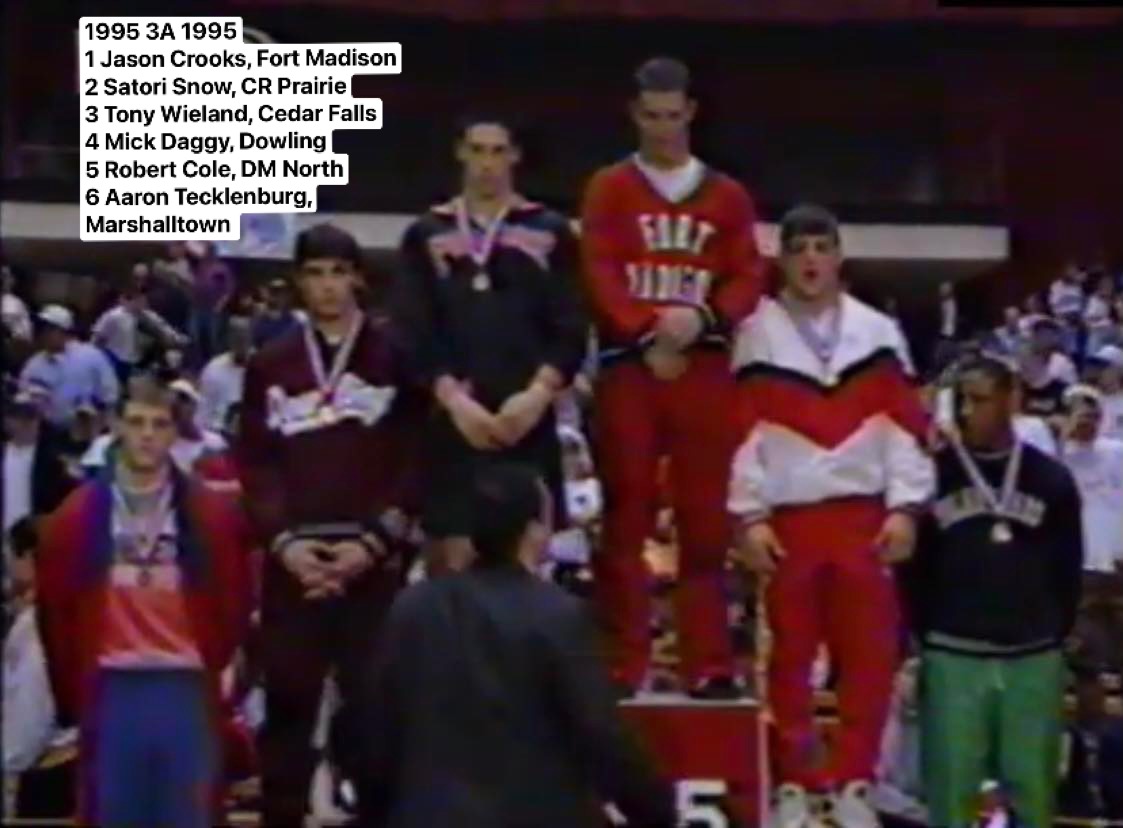 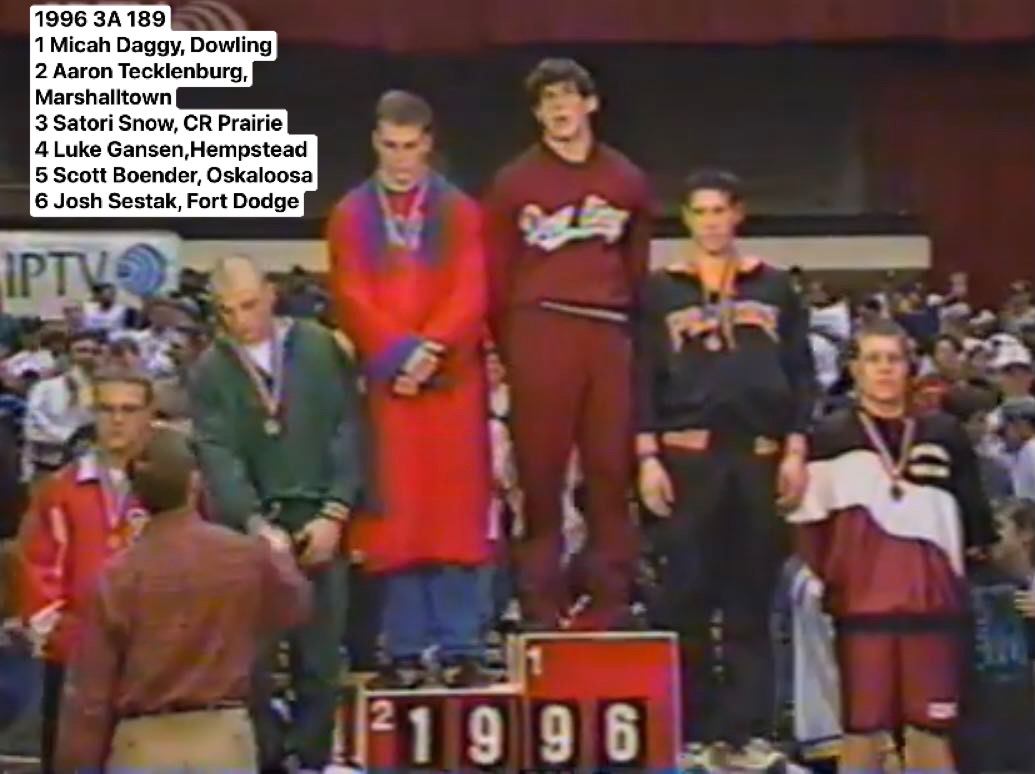 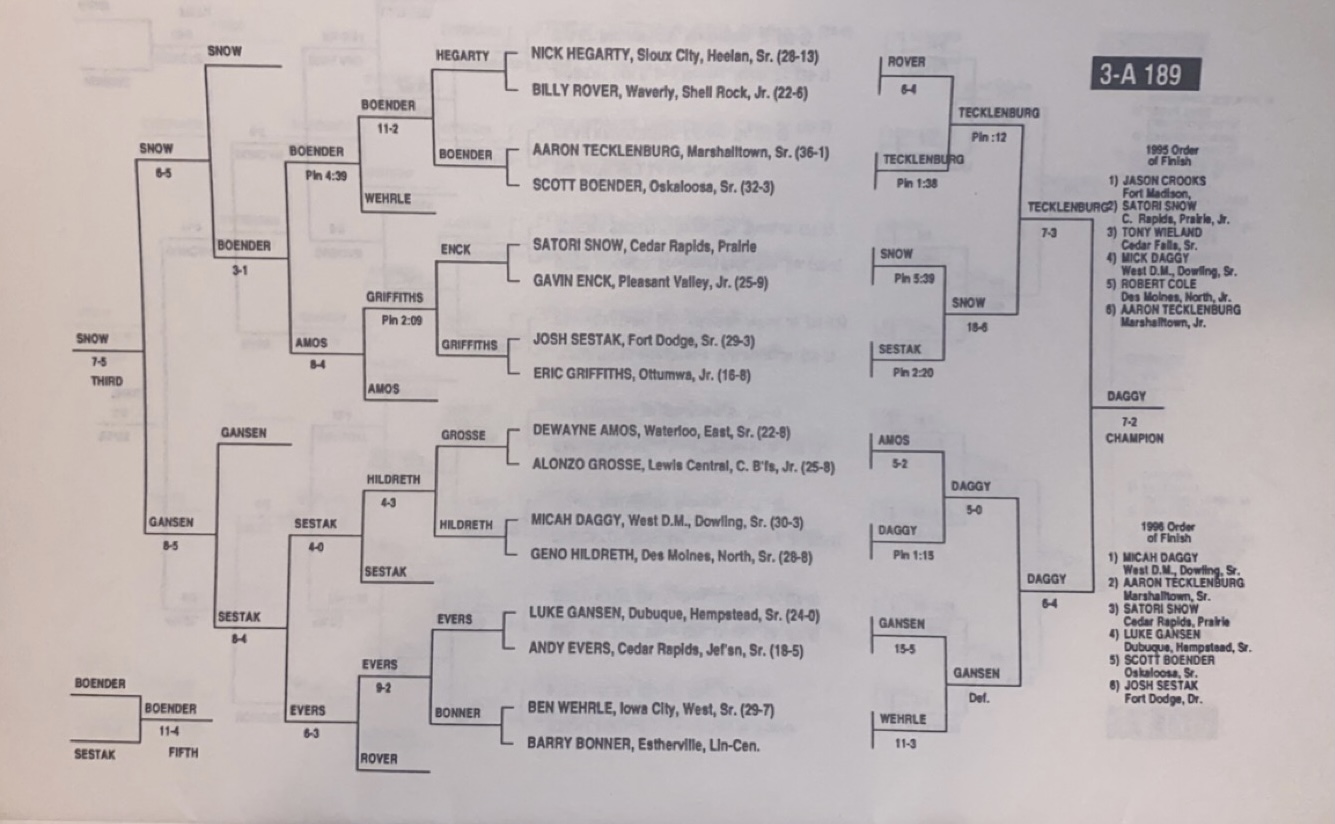