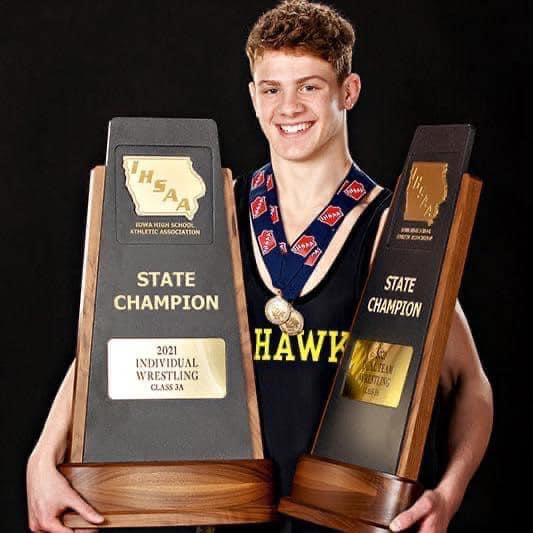 EDIT: I wrote the original version of it this in June ‘21. So, along with fixing a bunch of typos 🤦‍♂️, a lot has happened with Aiden these past couple months. As of 10/9/21, Aiden Riggins has verbally committed to The Iowa Hawkeyes!

Aiden Riggins… This kid is blossoming into one of the nation’s best wrestlers at his weight…yes, the nation. And I have good reason(s) to think that.

There was a lot of hype about Riggins coming into HS. He and Carter Fousek of Crestwood were the ones in that grade I seemed to hear about the most before they got into HS. The kid went from being a perennial state placer until he hit 6th grade… and then he won 3 state titles from 6th-8th grade to close out his youth career. He got into HS and a lot of people firmly believed that no one would come close to beating him at the HS level, but he did take a couple losses. He split with Fousek in two heavily anticipated matches and was defeated by Trever Anderson from Ankeny in the semis at state. He then fought back for 3rd… He’s probably the biggest 106 lber I’ve ever seen. Pretty sure he hit a growth spurt during the season and by the end of the year, it appeared as if it was taking everything out of him just to make weight. And bumping up wasn’t an option, for his teammate and future state champion, Bailey Roybal occupied that spot all year. He looked like he was just hurting bad. But he got through it. And it surprised no one when he grew all the way to 132 for the next season and still appeared nowhere close to being done growing. He took a few losses that year. One to Robert Avila from Lisbon in a close match, one to a Shakopee kid and one in the state finals to Hunter Garvin from IC West.

This 2020-21 season was Aiden’s Junior season and he brought things from an immensely high level to an even higher one this year… I mean, he was just incredible last year. He appeared strong out there compared to the first two years. He defeated several state champions over the course of the season including Joel Jesuroga from SE Polk, Graham Gambrall from IC West, Caleb Rathjen from Ankeny, etc. He defeated nationally ranked future Hawkeye, Rathjen in the state finals, which is a huge win, for Rathjen is one of the most intelligent wrestlers you’ll ever see. He’s the real deal. And along with the state champs, he defeated several other state finalists, placers, etc. and generally won big. He finished his Junior season as an undefeated state champion. Made a statement in doing so.

Riggins went on to have a great summer, placing 2nd at Fargo Freestyle Nationals, securing his spot as a blue chip recruit in the process.

So without going into too much detail, there’s a person I know very well personally who has been training with a lot of the nation’s elites at various camps. Robert Avila was one, this nationally top ranked Cody Chittum was another. There have been several others. Riggins was also one of them. So as the nosey person I am, I asked this person his thoughts on every recruit he faced in practice. There were probably 10 guys I asked about. He had great things to say about Avila. And when I asked about Riggins, this was his response, “dude he’s seriously one of the most talented HS wrestlers I’ve ever encountered in my entire life. His positioning is second to none and he is just phenomenal in every aspect of the sport. He’s not completely where he needs to be, but he will be…he will get there… and when he does, no one will stop that kid.” I asked what his prediction was for Riggins and this guy responded, “this kid has the ability to be a D1 National Champion and I couldn’t be more serious about that.” 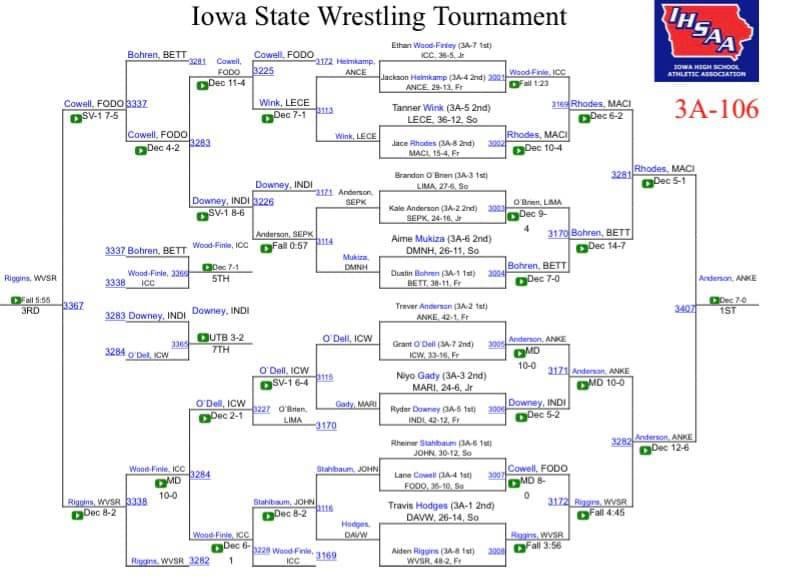 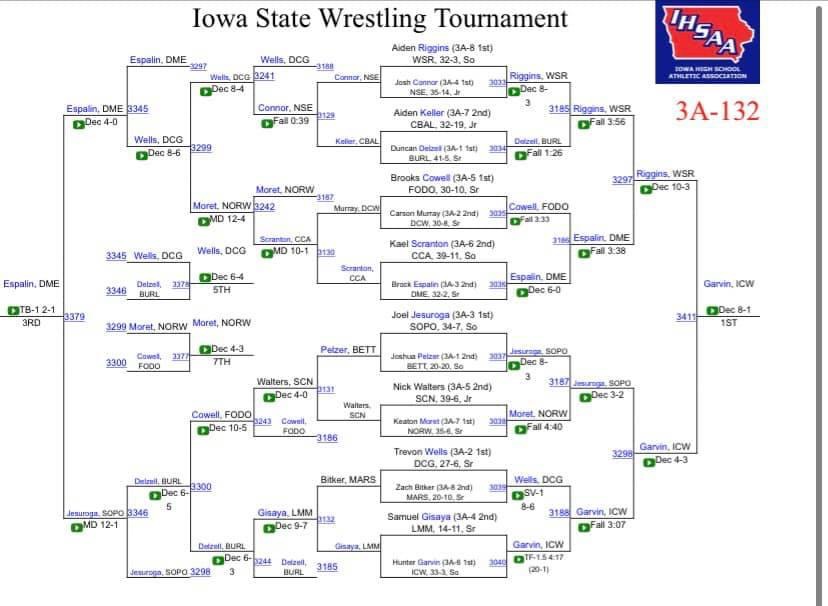 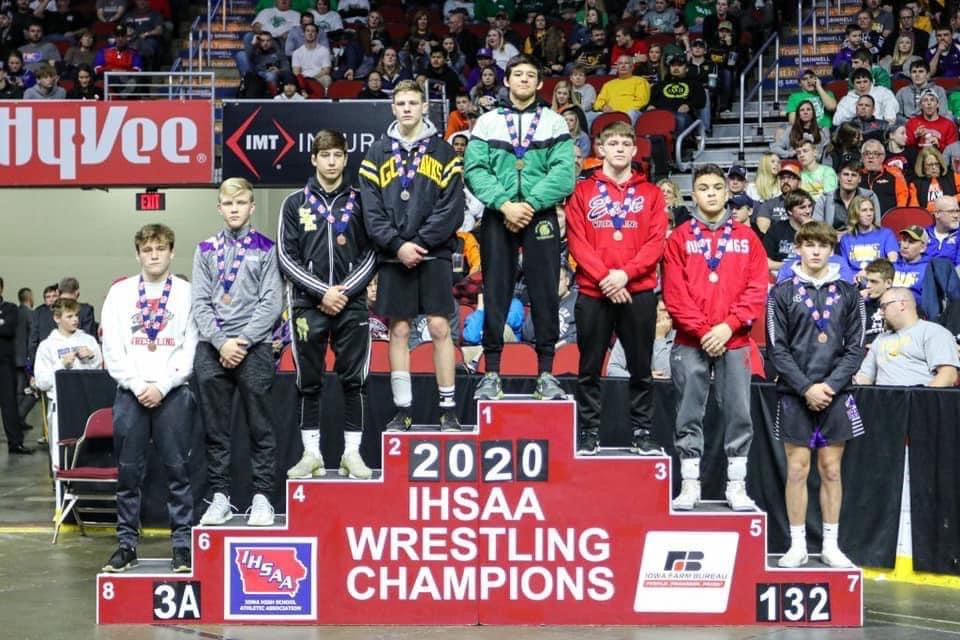 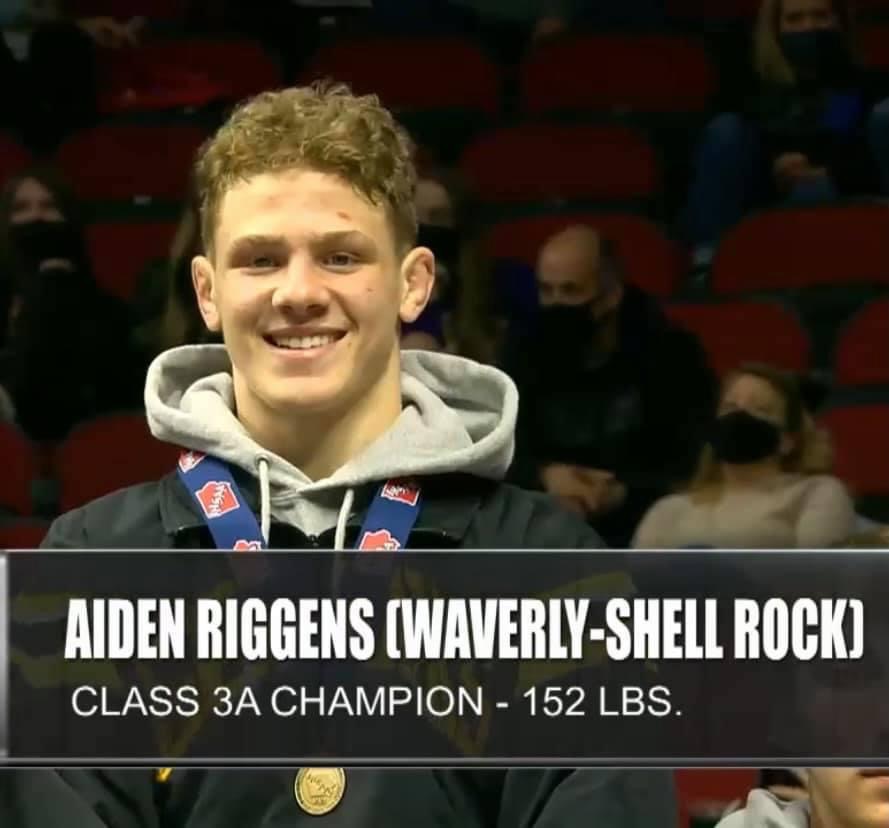 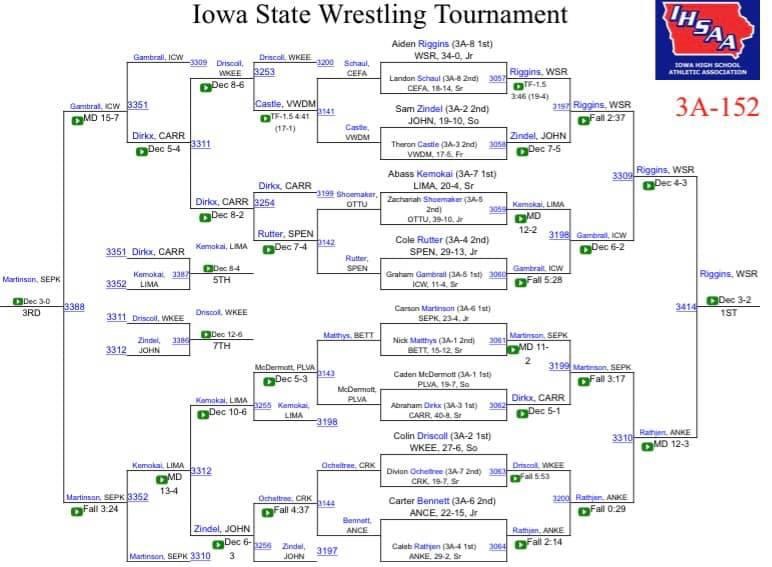 And a good fisherman to boot! For you know how high of a regard I hold that in! 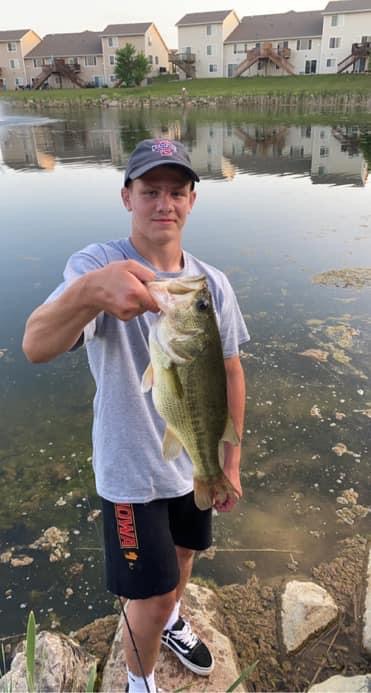