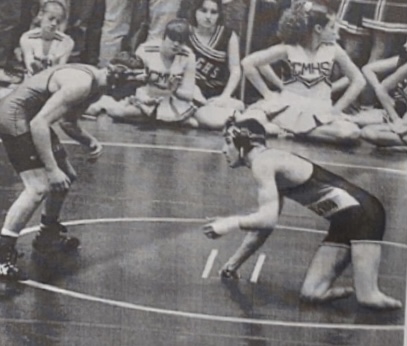 In 1997, Nick Ackerman of Colfax-Mingo placed 6th at state at a loaded 1A 152 lb. bracket. And he did so as a man who had both of his legs amputated as a baby due to acquiring bacterial meningitis. And what makes it even more impressive are the matches he had to win in order to make the podium. Nick won his first match over Clay Youngblut, who was from Don Bosco and had a rich familial history in wrestling. Youngblut had been to state before as a Sophomore and had a dazzling record of 38-0 coming into the tournament. Nick Ackerman defeated Youngblut first round by the score of 11-9. Ackerman then dominated Erik Jorgensen of Clarion-Goldfield by the score of 17-4, securing Nick’s spot into the top 6 and on to the podium. Nick did end up losing his next 3 matches to place 6th, but the point had been made clear… Nick Ackerman was a one of a kind athlete who was capable of doing things you previously thought you’d only see happen in movies. 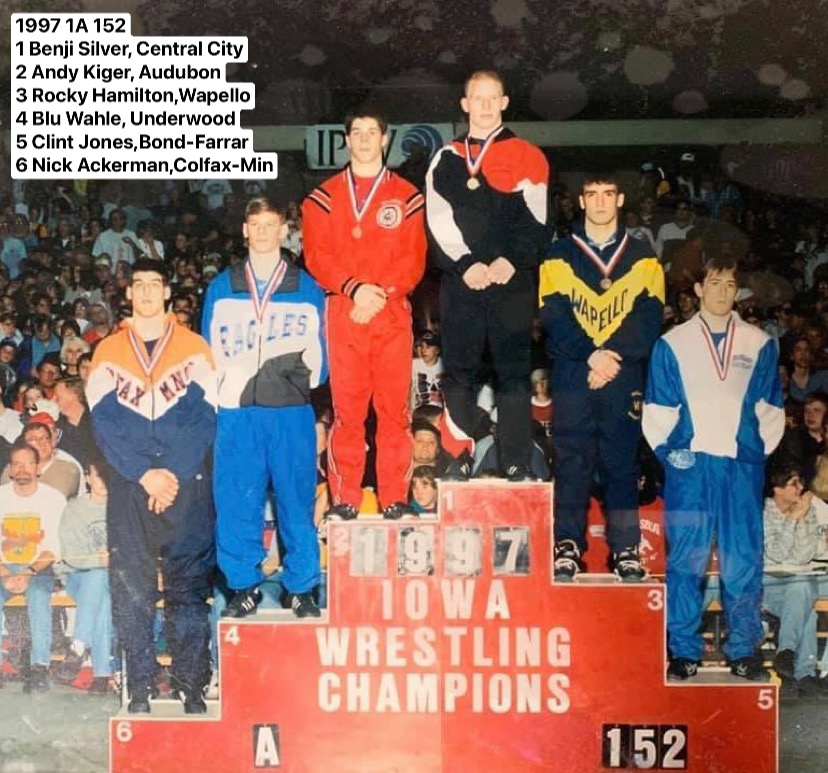 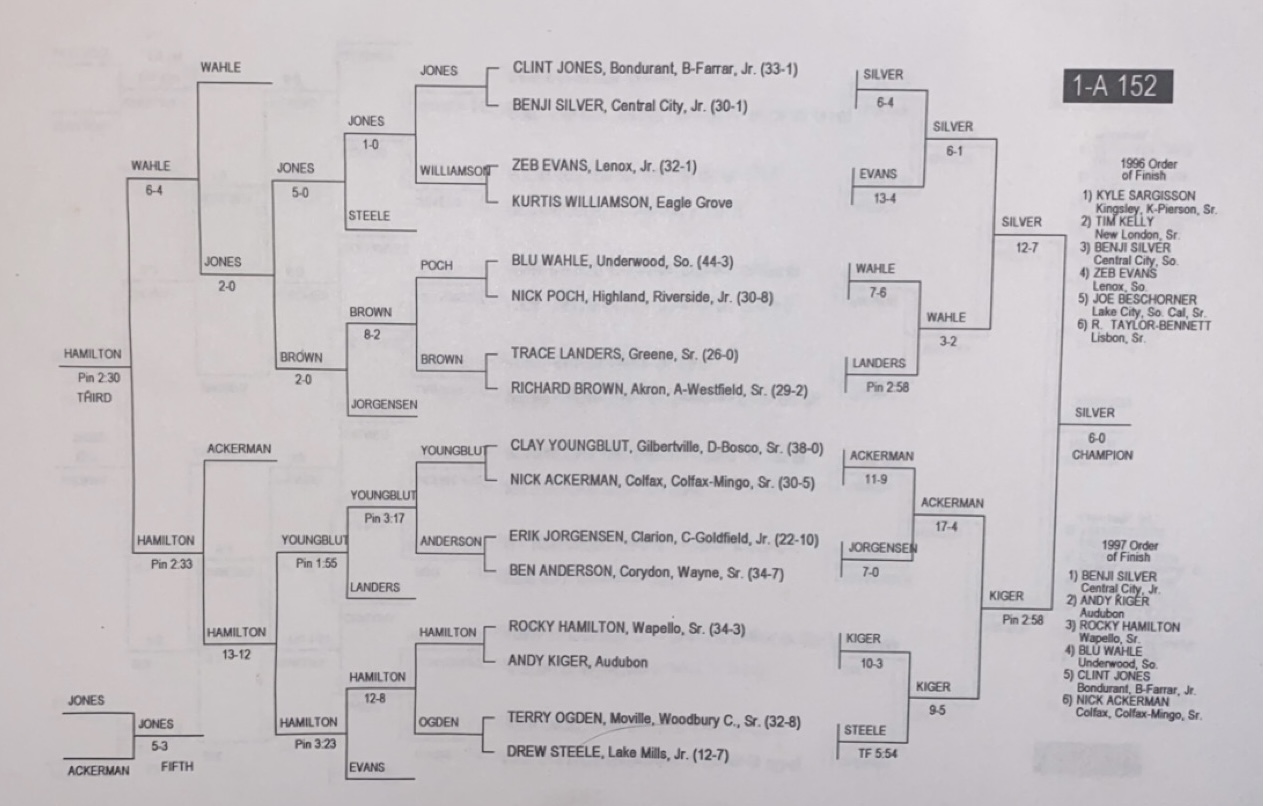 And he was just getting started.

Ackerman went on to wrestle at D3 Simpson College and in 2001 he made National headlines when he defeated the heavily favored Nick Slack of Augsburg in the NCAA D3 Finals, making Nick the 2001 D3 174 lb. National champion. 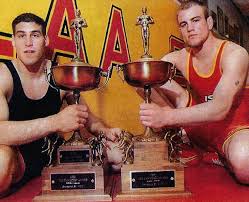 This achievement was so impressive and held by the masses in such high regard that he was awarded the 2001 Hodge Trophy with Cael Sanderson of Iowa State who had just made history at the D1 level himself becoming the only D1 wrestler in history to be a 4X undefeated NCAA D1 wrestling champion (and still is to this day). 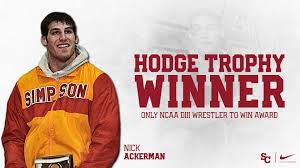 And he didn’t stop making an impact there.

Nick is now the Director of Prosthetics at American Prosthetics and Orthotics, a position he has held since 2001.  With that said, since Nick graduated college, he has dedicated his life to helping those with functional limitations due to accident, illness or birth defect. 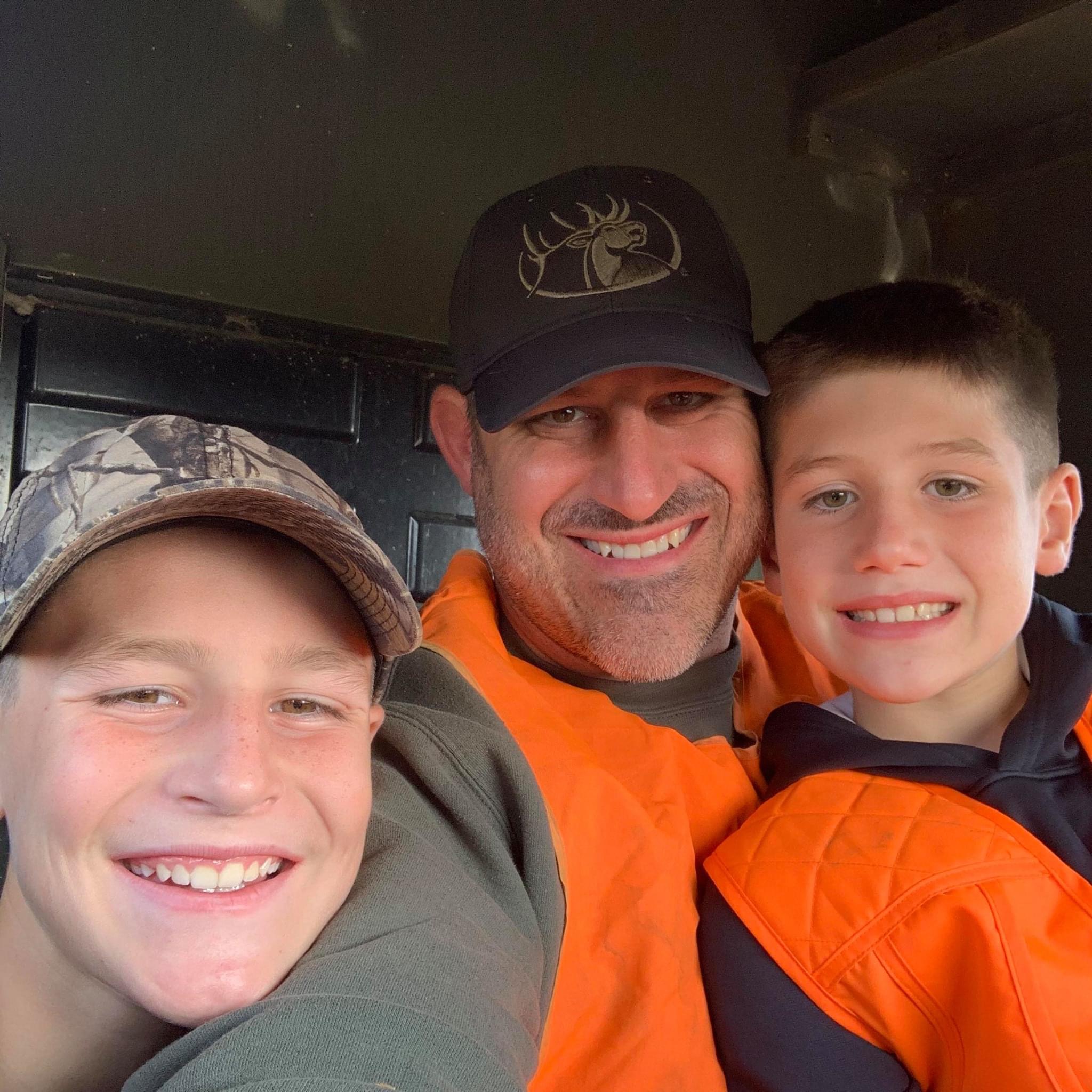 You will be hard-pressed to find a more respectable human being than Nick Ackerman. The world is a better place because of him.