There have been 6 times total in Iowa HS State Wrestling History where someone recorded a fall in :10 or less. Here are the guys who did it:

A few interesting things about 5 of these guys: 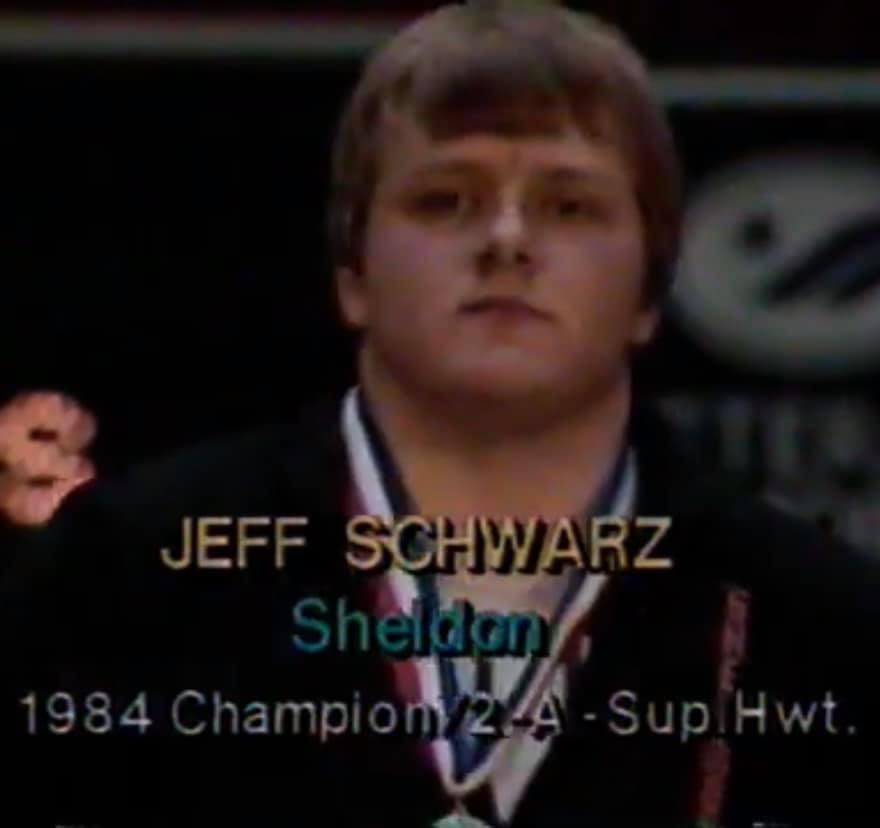 * Jeff Schwarz recorded his 10 second fall in the state finals. He also recorded a fall at state in :12 along with that one. 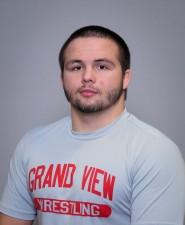 * Justin Koethe was explosive off the whistle and scored his quick pin in the consolations and the only reason he was even on the consolation side of the bracket was because he got called for a bogus slam on the winner’s side. That was one of 2 times that happened to him at state. Bogus. He’s one of the best guys ever to not win a state title. People literally feared him. No seriously, with my own ears, I used to hear wrestlers around his age talk about being scared to wrestle him, approach him or try to talk to him because of how intimidating his style was on the mat as well as how intense he was when he competed. Off the mat he’s a really cool dude like the rest of the Koethe’s that I’ve met. 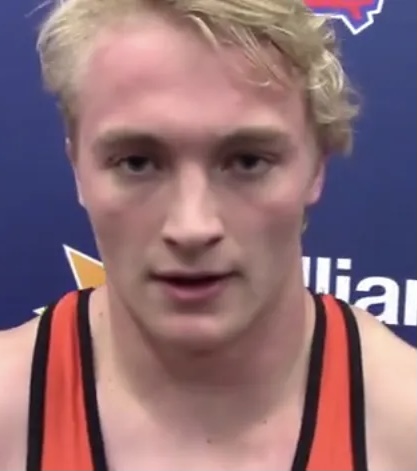 * Rocky Lombardi recorded a 2 or 3 second fall not long before he recorded his :10 fall at state. He’s also one of the state’s best ever HS quarterbacks. He still plays at the D1 level. Played for Michigan State at first and is now at Northern Illinois. 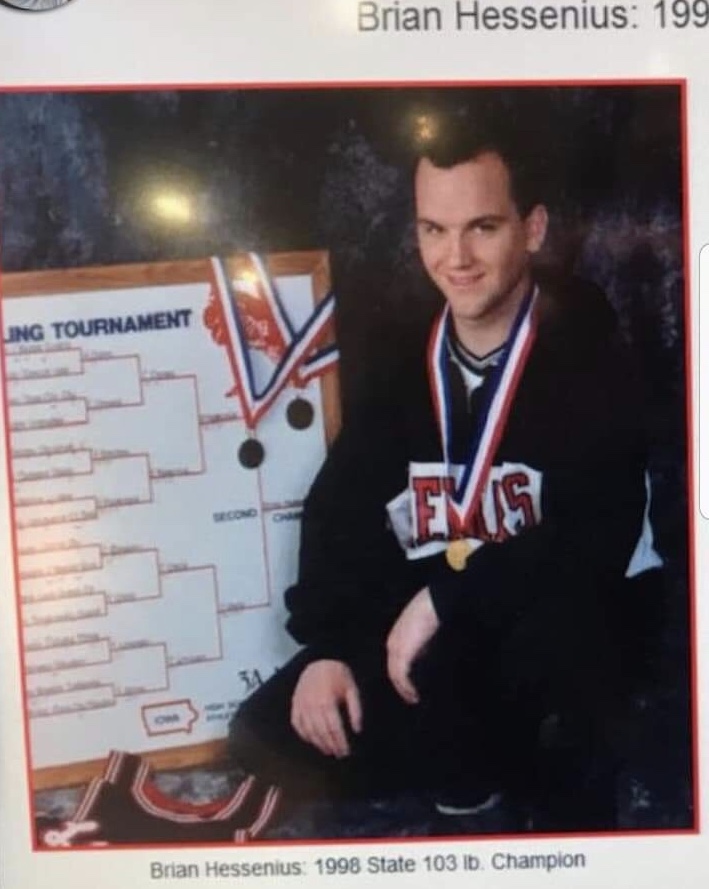 * Brian Hessenius has been looking for video footage of his pin since it happened so if anyone can help him with this, pm me. He had this to say about his record-setting quick pin:

BRIAN HESSENIUS: : “:05 seconds and it is still a record!!! 20 years now! What I did was I snapped his head and then grabbed his wrist and then over-hooked his head and under-hooked his other side/arm and popped him and he went straight to his back. Was able to follow through and finish quickly.” 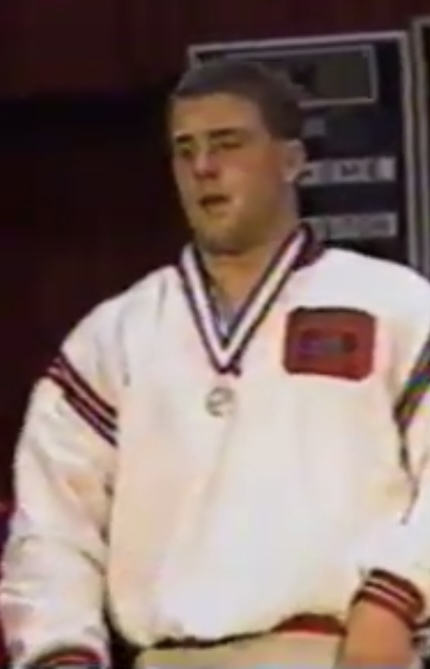 MATT PURDY OF CEDAR FALLS… HAD A :09 SECOND PIN

Next post: Celebrities Who Wrestled: Shannon Hoon aka The Lead Singer Of The Band, Blind Melon