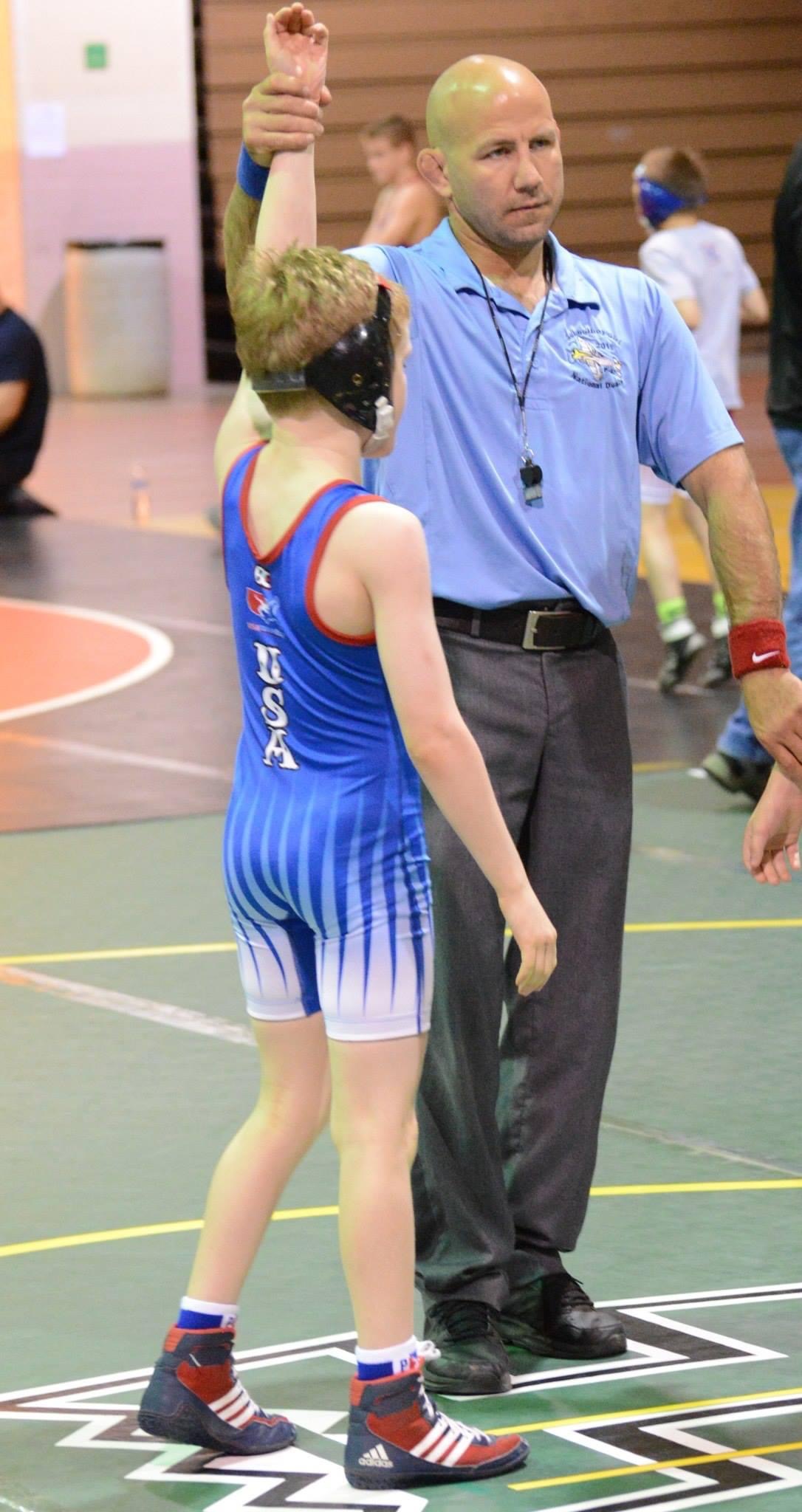 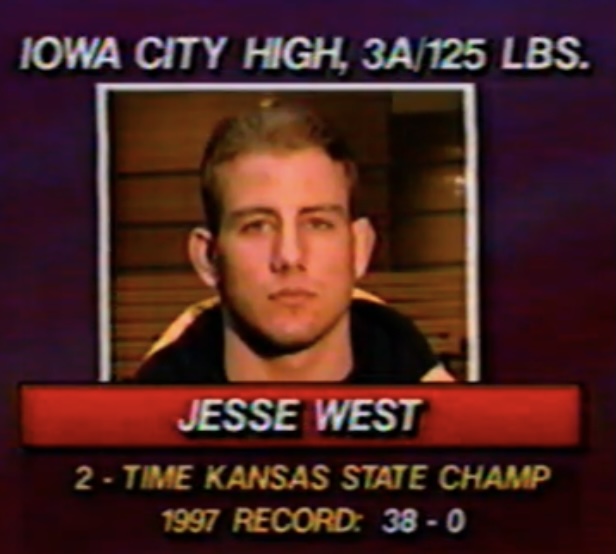 If you haven’t read Part 1 to this story (Josh Budke Weighs In), you can do so by clicking here: “Inside The Rivalry, Josh Budke vs. Jesse West Part 1: The Josh Budke Perspective.”

Jesse West transferred to Iowa City High, from Kansas for his Senior season in 1997. Back then, wrestlers transferring from out of state in to Iowa was not a common occurrence and it ruffled Iowa HS wrestling fans’ feathers badly when it did happen. On the rare occurrence that this did happen at the time, fans became upset because they would perceive it as either a coach cheating by actively recruiting or they’d perceive it as if the transfer wrestler was there because they had some sort of ax to grind with Iowa wrestling. In the case of Jesse West the fans perceived his transfer in both of those ways and despite the narrative that seemed to be collectively pitched by the Iowa HS wrestling fan base, nothing could be further from the truth. In fact it was quite the opposite. Jesse West possessed an abundance of competitive fire and a desire to always improve. He felt that in order to get himself to the highest level he could, he had to work out with who he considered the best wrestlers around, which in his opinion at the time, you found the toughest guys to compare with in Iowa. Jesse had a high opinion of the passion and mental approach to wrestling that was consistently displayed in Iowa. He developed this perception whenever  he’d encounter an Iowan wrestler on the national scene or by watching interviews and inspirational speeches from the state of Iowa’s own legend, Dan Gable.  These encounters and observations were proof to him that Iowa was where he belonged, for these were people that he could relate to. He moved to Iowa because he respected the Iowa wrestling scene and wanted to be part of it.

Unfortunately, when Jesse arrived, he quickly found out that Iowa’s wrestling community did not hold him in the same high regard as he held Iowa. In fact, he was treated like a villain…and the Iowa fans did not hold back when it came to ensuring he knew they felt that way about him. Frankly,  Jesse West was treated like crap when he moved here by seemingly everyone who wasn’t from his own wrestling community of Iowa City High. And this was noticeable by most everyone in his season-long rivalry vs. Josh Budke, from Cedar Falls.

Here is a side of the Josh Budke vs. Jesse West rivalry that has, until now, been unheard. This is the Jesse West perspective! 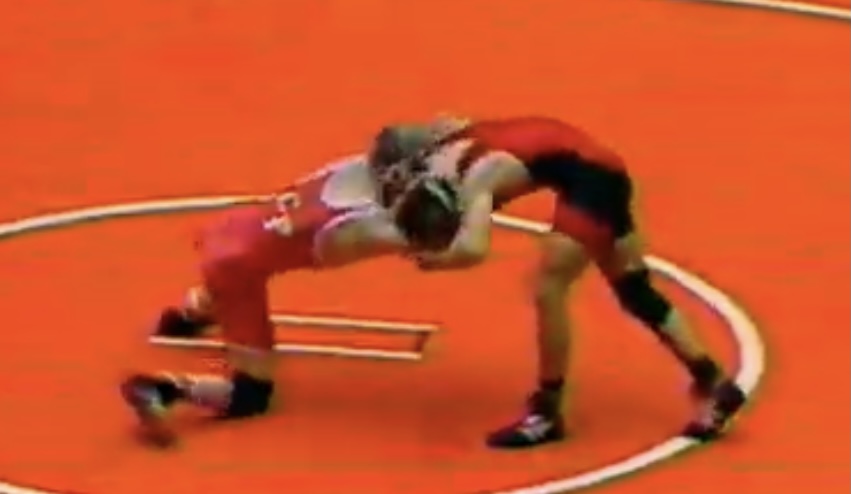 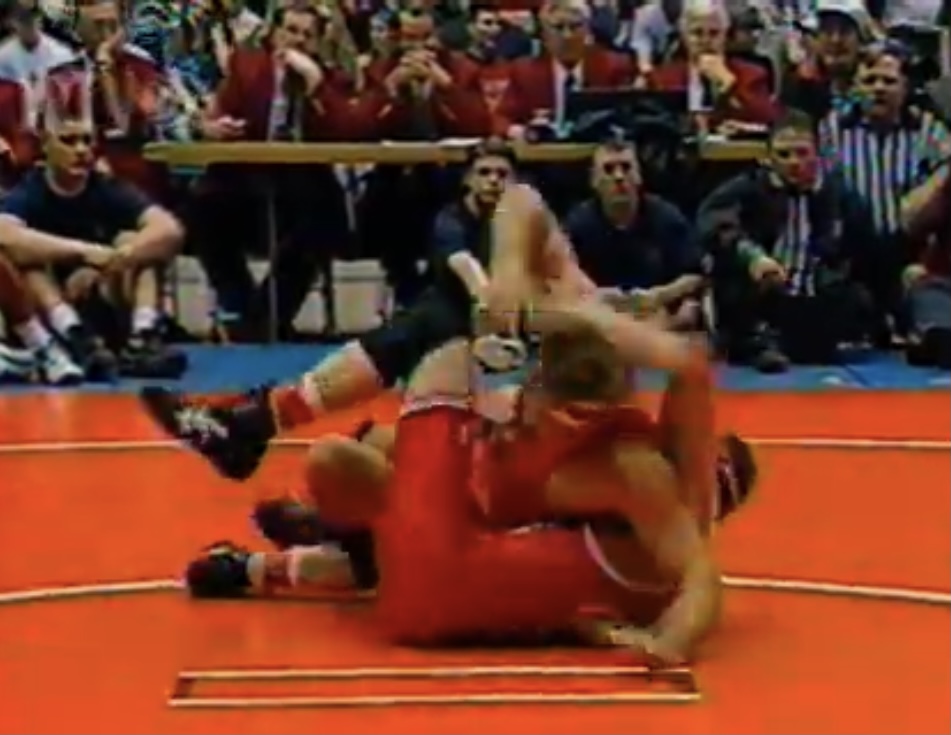 What are some of your general thoughts about your Josh and the rivalry you had with this person?

When did you first wrestle him? How long did the rivalry last?

The first time I wrestled him was probably in the Hawkeye wrestling room September of 1997, I think the rivalry ended in Des Moines in Feb. of ’97.

When you first wrestled against each other, did you know you had someone good, or was it just another guy to you?

I expected everyone to be tough in the Hawk Club, but you always know when you grab a hold of someone that knows what’s up.

Out of all the guys you had ongoing competition with, where does Josh rank as far as signicance to your career? Was he one of your biggest rivals?

Josh was a tough S.O.B., one of the toughest guys I’ve wrestled.

Would you consider the rivalry friendly or heated?

It wasn’t friendly, but was never personal, I did enjoy beating him though.  But he was one of those guys, that when you beat them, you felt like you did something that day.

When you practiced, did you have times where you were practicing to beat Josh Budke or was it always just to win state and take  one  match at a time?

Do you remember wrestling vs. Josh in  practice?

Nothing specific, but if he took me down, then I bet the rest of that practice was not very fun for him.

How confident were you coming in to each match? Did you ever have to battle any nerves when you wrestled him?

Nerves were never my thing… Normal pre-match butterflies before big matches…Always confident, knew I was going to win.

What was the best/closest match you and Josh had?

They were all close.  My favorite was beating him in the dual at Cedar Falls.  Standing room only, then half the crowd left after 125!!! That was pretty cool.

What was your game plan against him each match?

Do you know Josh off the mat?

Did you respect Josh’s wrestling skills?

Who were some other talented IA opponents you faced?

Bob Koenig, Kentral Galloway, I think I wrestled Juergens my freshman year of college, I probably left out several names…

What is your take on how the Iowa HS wrestling fans perceived and  treated you?

The Iowa High School wrestling fans did not want me to be successful… I was an outsider that was a legitimate threat to dethrone a golden boy of Iowa wrestling.  It got built into a KS Vs IA thing, and I just wanted to wrestle, prove myself against the best.

Do you regret the one year you spent in Iowa HS and would you change it if you could?

No regrets, wouldn’t change a thing

How did you feel when you won?

Like I did my job, I take pride in a job well done.

How did you feel when you lost?

If you are to ponder on your wrestling career, would it be the same without Josh  Budke in it?

No, he’s definitely a part of my story.

Any chance we could see a rematch with you and Josh at an old timers tournament?