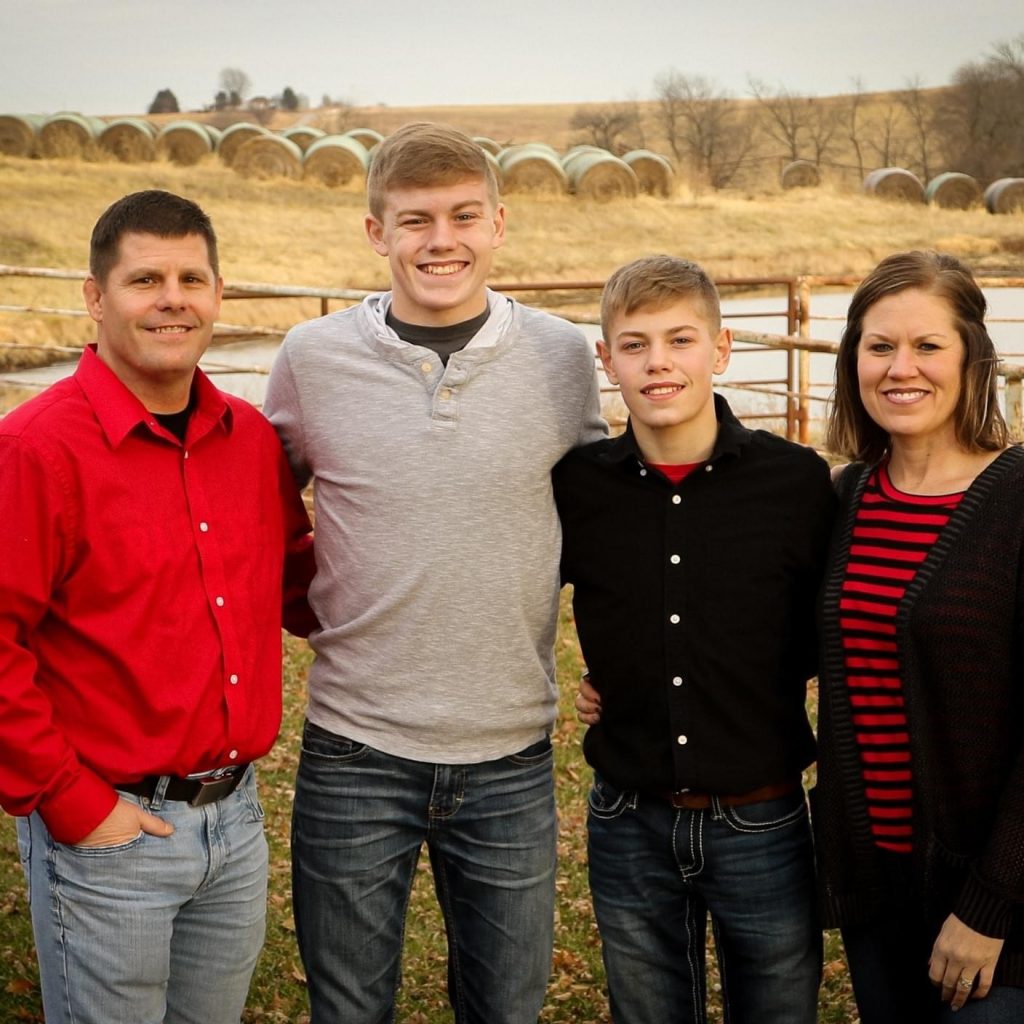 “Oh that Pin Doctor guy, he sure does know his wrestling history.” FALSE… Before ever making a statement like that, keep in mind that I hadn’t ever heard of Eric Ehlen before starting this site and he is one of the best wrestlers in Iowa HS history AND a Hawkeye. The Pin Doctor must have been out of the office and on a deserted island whenever Ehlen has been mentioned around him.

Eric Ehlen is a man that I have only met and interacted with via the site and to be honest, I don’t know him very well at all other than I know he’s a very nice person. He wrestled in HS when I was 4-7 years old, so I don’t recall watching him.  He’s one of these HAMMERS who I hadn’t heard much about before and this is crazy to me, for after watching all of his finals matches, he is SO fun to watch. Such a diverse skill set with no real weaknesses at all. Just in watching his finals matches (he won 3 titles), I saw him storm the mat with confidence and intensity and successfully executed an array of moves including; a high crotch, a fireman’s carry, a Pererson roll, a cradle, a snatch single, etc. And everything just flowed for him. He’s go from one move to the next, to the next, to the next. If something didn’t work, he had a backup plan that almost seemed instinctive to him. And he could scramble with anyone. He knew what to do in every position imaginable.

He is one of the all-time greats. A guy, whose finals matches you should show your kids if you want them to observe a total package of a wrestler who did so many things perfectly. He was also very good at interviews. Very respectful and well-spoken.

He wrestled a guy in the finals who is a legend in my area named DJ Wade from Morning Sun. I couldn’t believe someone was capable of wrestling Wade as well as he did. Now Wade I do remember watching, for he was at most the local tournaments my dad took me to and I remember enough about him to confidently say, DJ Wade was awesome and Ehlen’s dominant win was an indicator of greatness.

I am proud to play a role in preserving the legacy of all-time great from a wonderful program, Eric Ehlen of Belle Plaine!

I had a great neighborhood of athletes which we encouraged each other to do sports, we had 2 D1 wrestlers, 1 D1 football player and several small college athletes all in a small area of Belle Plaine. Also I have three brothers, two which were wrestlers. Both brothers had teams with great wrestlers that inspired me to wrestle. Kurt and Kevin Shedenhelm and several others.

As youth I won a lot of tournaments but never really kept track of wins or losses,  but I do remember wrestling the likes of Shane Light and Boomer Kortemeir from Lisbon. But my rival was probably my friend and neighbor, Brett McKinney as Brett’s dad was a BP coach and took Brett and I nearly every week to peewee tournaments. We were exactly the same weight and wrestled nearly every time. He was a yr older than me and it was an awesome thing as we got older to have such a workout partner. His sr yr and my Jr yr we were both state champions and that was an awesome feeling.

What was you record in HS? How did you do at state?

My HS record was 112-4 all 4 losses were my freshman yr. My Fr yr I lost first rd to a boy from Lo-Ma 15-7, I remember being nervous and telling my Coach afterwards that I ran out of time, and losing sucks, I don’t ever want that feeling again. My sophomore thru sr yr I went 98-0. I had bronchitis my Sophomore yr at the state tournament, and battled through with a pin in the finals. Then another was my quarter final match my sr yr I wrestled the same kid that I wrestled in the finals my Jr yr and first period tired a firemen’s carry and ended up on my own back fighting for a minute and half. Down 5-0 he chose down and I somehow ended up putting a full nelson to put myself down 6-0, I battled back and won 9-6 scoring back points in the 3rd period, I had several people who watched the match say that was the best comeback they had seen.

My style was pretty much attack and score.

Mike Clayton from BGM beat me in conference tournament and sectionals and I beat him at districts my Freshman yr.

Most influential coach would have been in Elem-HS Al Billings and Don McKinney because they took me around the state as a kid, the coach that made me who I am as a coach and person would be my college coach the Legendary Dan Gable!

Was your team successful in HS and college?

In HS BP didn’t fill a team while I competed so it was difficult to have success. My College team I couldn’t have asked for a better team. From 1990-95 Iowa Hawkeyes were one of the most dominant team in the world.

Who were your  most influential wrestlers growing up?

The most influential wrestlers as I grew up were all the BP wrestlers that came before me. I also watched the Iowa Hawkeyes and tried to do what they did.

Who is the Iowa HS GOAT?

GOAT hmmm, too many to pick from, there have been so many styles and talent and I have been fortunate as a hs coach to see them.

My favorite current wrestlers are those that go out and give it everything they got and leave it all out there, those that dominate, that’s my style. The wrestlers like Spencer Lee, etc.

What tunes did you listen to before matches?

The two songs I listened to as I warmed up was  “Pour Some Sugar On Me” by Def Leopard and “Lunatic Fringe” by Red Rider.

What was the most upset you ever were after a loss?

The most upset I felt after a loss was the state tournament loss, I immediately started to prepare for next yr that day.

If I could change one thing I would have beaten my teammate Brett McKinney so I could have wrestled 98 instead of 105, As I weighed 95 that year and had to wrestle 105, as McKinney was a placer that yr.

What was your best wrestling memory? Best accomplishment?

Best Memory winning first title by fall, Best accomplishment was being inducted in the Iowa Wrestling Hall of Fame at the same time as Al Billings, my coach.

What were some of your most notable intense matches?

Most notable matches were beating Boomer Kortmier of Lisbon in a tight match my sophomore year and Ty Lettow of Alden 1-0 as he took me down with 0:00 on the clock. We gave it everything we had and neither of us knew who won, I thought I had won and he thought he had won.

Was wrestling all year or seasonal for you?

I was mostly a seasonal wrestler but I did do a few freestyle meets every yr but never cut weight or took it very serious. Which made my coach mad as he was the head of the Iowa freestyle.

How would guys from your era do against guys today?

Yes I wrestled after hs at U of Iowa.

Did you play other sports?

In hs I was a 4 sport athlete playing football, wrestling, golf, and baseball. My Jr yr actually golfed and ran track the same time.

What are you your hobbies?

Did wrestling help football? Absolutely, tackling and my aggressive style, just wish I was bigger.

Does it make you feel good giving back to the sport?

Giving back- I love being a coach and teaching this sport and all the life lessons that go with it.

Wrestling has shaped my personality, it has taught me to persevere, be self reliant, push myself, self disciplined, humility.

I now teach at Creston MS/HS and coach wrestling at Mt Ayr HS.

My advice is to stick with wrestling it teaches you a lot about life and it will challenge you each and every day.

Any chance we see you wrestle in an Old Timer’s Tournament?

I am retired as far as wrestling, no more competitive matches other than in my wrestling room.