WHO IS THE IOWA HS WRESTLING GOAT?!?! The Case For Mark Sindlinger, Charles City 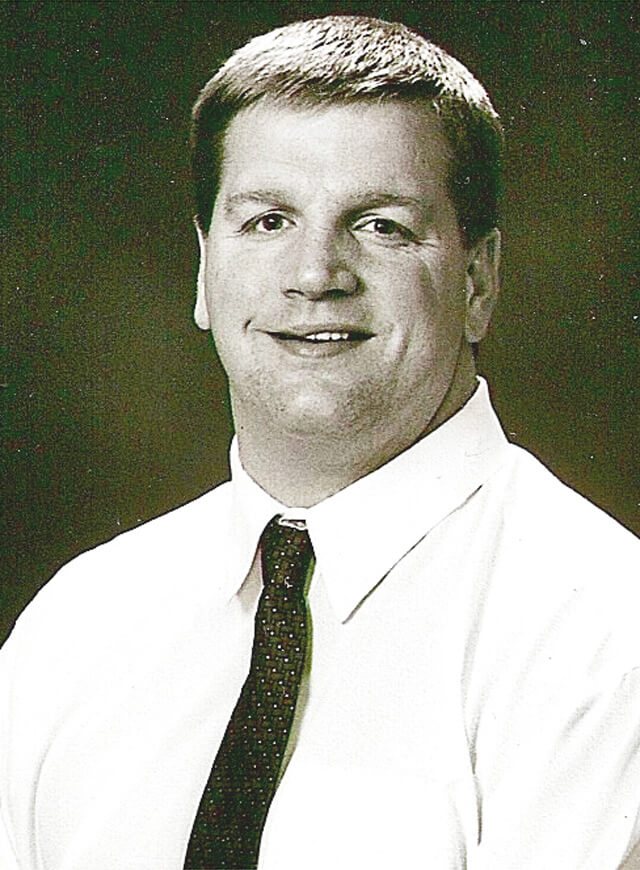 All the 4Xers are done, which makes me happy, for now I can quit leaving out the bigger guys. When the big guys noticed that we were doing this series, they probably groaned, for they always get left out of these discussions…. for it is immensely more difficult to become a 4X state champion as a big guy than it is as a lighter guy. A lot of big guys are just straight up out-manned their underclassmen seasons due to not hitting puberty yet and wrestling a large percentage of guys who already have chest hair….

It wouldn’t be fair to leave these guys out. Middleweight, Upper-middle, Heavy… They all have a pass for not winning 4. They are still in this debate despite not winning 4.

Mark Sindlinger from Charles City is one of the most prolific multi-sport athletes to come out of the state of Iowa. He wrestled at the HWT Division all 4 years in HS and won state titles in 1981, 1982 and 1983. He went on to play football for the Hawkeyes AS WELL as wrestled for them. He was a 2X Big 10 Champ wrestler and placed 4th and 6th at NCAA Nats. He only had one full season of wrestling to work with, the other two seasons were shortened from football where he was a 3-year starter and a member of a Hawks football team that went to 4 Bowl games.

On top of this, he was successful in high school at the national level by winning both a Junior Freestyle National Championship and a Junior Greco Freestyle National Championship… So he won state in folkstyle and won nationals in freestyle and greco. He was elite at not only folkstyle wrestling, but every form of wrestling there is. This displays his versatility and is another feather in his cap in terms of comparing him to the rest of the guys who have cases for GOAT consideration.