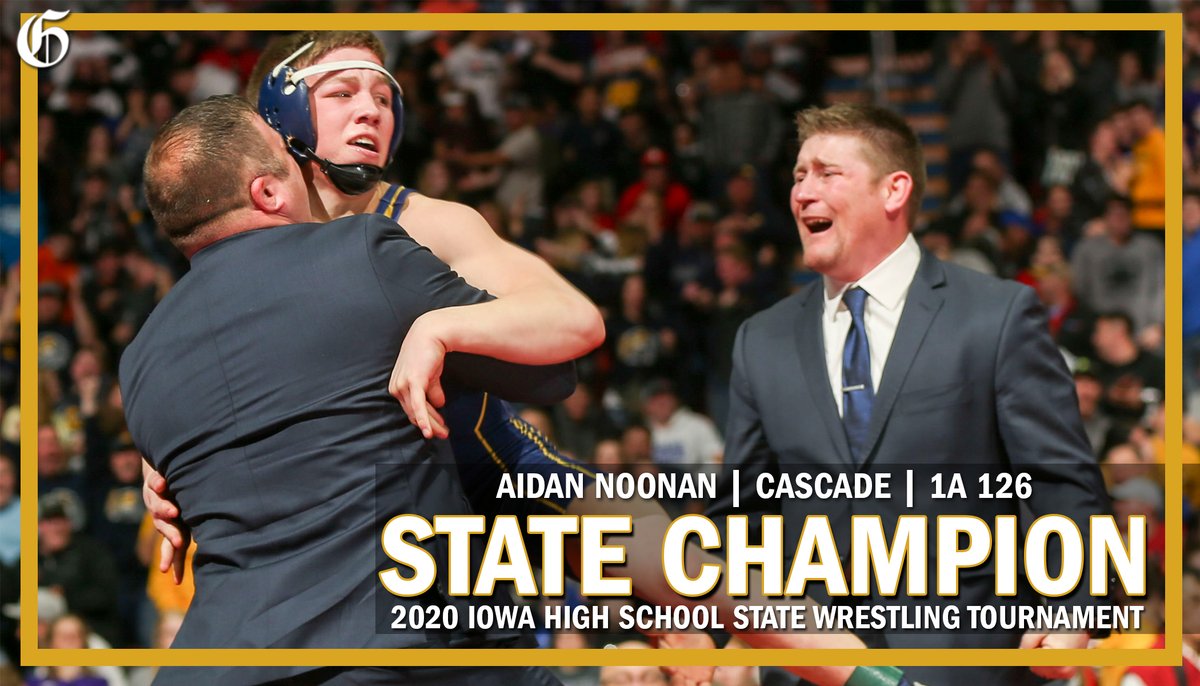 So I finished a new reel and it was 16 minutes long.  And it was on Aidan Noonan in his past two undefeated state championship seasons… Check it out!!!

Next post: Who Is The Iowa HS Wrestling GOAT?!? The Case For Jesse Sundell, Ogden

Previous post: Who Is The Iowa HS Wrestling GOAT?!? The Case For Brandon Sorensen, Denver-Tripoli