Who Is The Iowa HS Wrestling GOAT?!?! The Case For Jeff McGinness, IC High 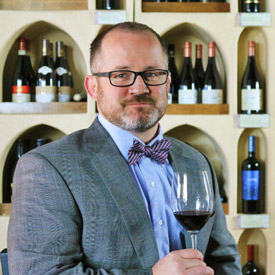 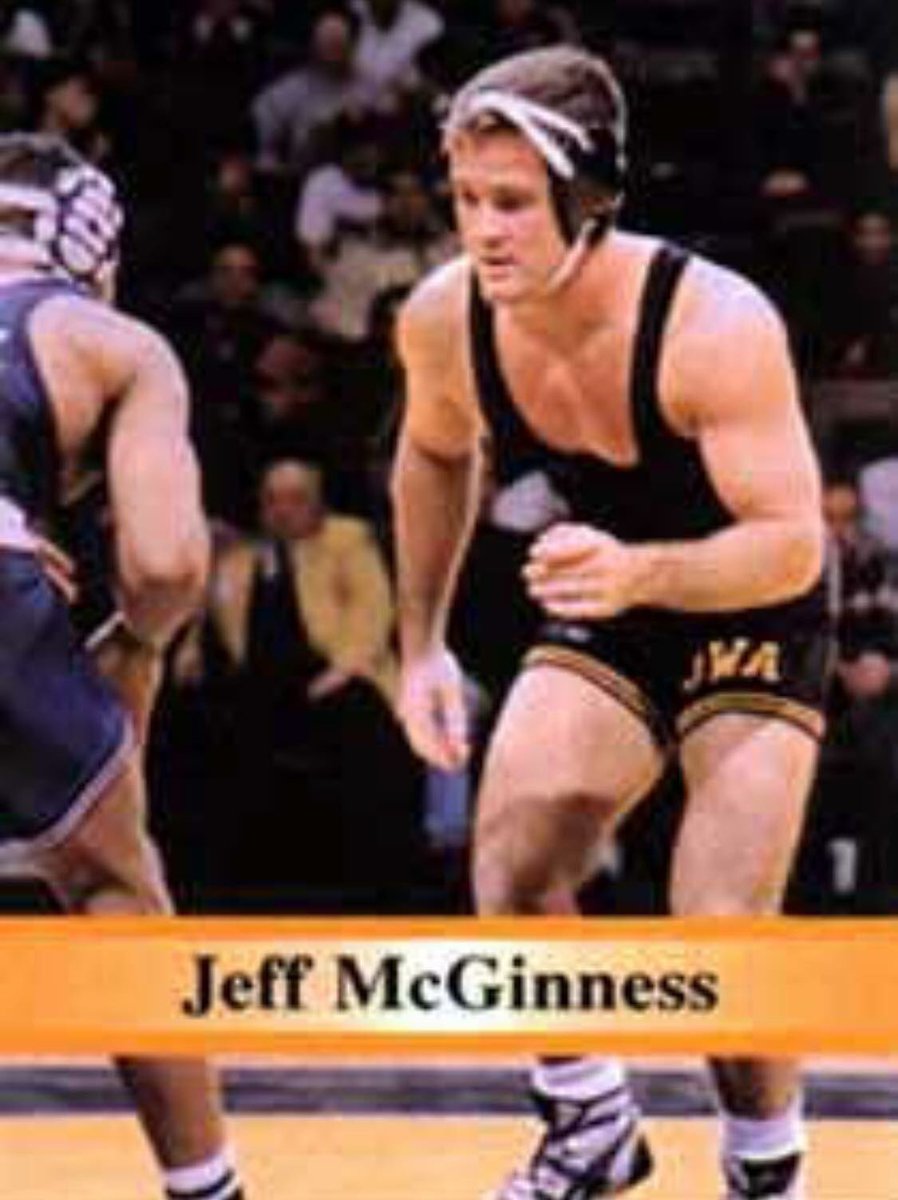 With all of these GOAT articles, that I’ve been writing, hopefully it’s understandable that my mind drifts off from time to time to thoughts like, “is there anything I am the GOAT at?” And I came up with one thing…. I am the GOAT at playing truth or dare with myself. I am quite the daredevil. And will say pretty much whatevs. Wanna see my mad skills?!!!

“Nobody has a better case for the GOAT than Jeff McGinness. When you look at resume and checking of the boxes, he’s got them all covered and then some. Please… someone come up with someone who has a better case? Humor me…”

“I DARE YOU TO SAY JEFF MCGINNESS ISN’T THE GOAT!”

Oh how the mighty hath fallen. I would never do something so crazy. Ya see, Jeff McGinness has something that you can call a rabid fanbase and they will seriously toilet paper your house if you say Jeff McGinness is not the GOAT…. people believe firmly in this… and why not? No one has a better case.

I was so excited when I started converting the Jeff McGinness state finals matches to YouTube. It brought back so many memories. I loved his interviews… He was like a tougher version of Robert Deniro. A rich man’s Robert Deniro. Watching his interviews brought me right back to being 10 years old and at a McGinness camp at the YMCA in Burlington. Went to a camp run by him and Mark Ironside… the rich man’s Joe Pesci. Cool guys.

I grew up with an array of different farm cats. Hundreds of them. I have probably watched twice as many cat wrestling matches than human ones. And they are fun. Cats always impressed me with their cunning ability to maintain their balance and position and they are always able to land on their feet in flawless form. I always thought these would be super qualities for a wrestler to have. And I was right because we had Jeff McGinness and he was able to wrestle like a cat!! Absolutely amazing. A big cat that could not be contained. Joe Exotic tried and McGinness suplexed him…and landed on his feet of course. Then he wrestled all Joe’s cats and dominated like usual. Carole Baskin tried to cage the incredible Jeff McGinness and Jeff McGinness put Carole Baskin in a spladle, back-flipped out of it, landed on his feet, growled at Carole Baskin before he freed all of her big cats. He freed them for the sole purpose of finally having some specimens that could somewhat test him in a wrestling match. In fact, I heard just last week that Jeff McGinness barged into Mike Tyson’s house and knocked him out. Tyson tried throwing an uppercut at McGinness. McGinness hit a nasty duck under and suplexed him… it’s the fastest Tyson has ever been knocked out… 2 seconds. Why did Jeff McGinness do this? Well, it wasn’t to rob him… McGinness is a standup guy. Nah… it was to wrestle his tigers. He pinned both of Mike Tyson’s tigers in a little under a minute. Ya see, people don’t understand the stress that Jeff McGinness had to endure in his career. He was hard up for competition and forced into a career of wrestling tigers for fun, considering he could pin everyone else in the world in 2 seconds. The tigers he wrestled generally lasted 10 seconds. For a man as competitive as Jeff McGinness, this was torture, not being able to find anyone that he couldn’t use as his own ventriloquist dummy. One…tough… cat. One of a kind. Jeff McGinness.

McGinness was a 4X state champion. He did not lose a single match in HS. He won Cadet and Junior national titles and I believe was voted the OW in one of those tournaments. He was also a member of the USA Dream Team as a Senior…. He was a 3X AA and 2X National Champion for the Hawkeyes. He was borderline flawless. Yeah, that’s a good resume, if I were looking to hire someone for something that demanded wrestling experience, I think Jeff McGinness would be worthy of consideration!!!

I dare anyone reading to claim someone else as the GOAT… and while doing so, consider the risks… your house, will for sure be TP’d by a mob of angry McGinness fans if you complete this dare. Don’t say you weren’t warned. And can ya blame them?

TRUTH!!! I was VERY close to making a highlight reel of McGinness’s finals match to the song, “stray cat strut,” by the Stray Cats… I still might. 😎 I chickened our at the last second because I don’t want Jeff McGinness thinking I am a dork. That’s probably wayyyy too late though. Just imagine, Jeff McGinness just toying with guys in the finals like a cat pawing at a ball of yarn with this background music 😂😂😂:

He was pretty close to perfection.