Who Is The GOAT Iowa HS Wrestler?!?! The Case For T.J. Sebolt, Centerville 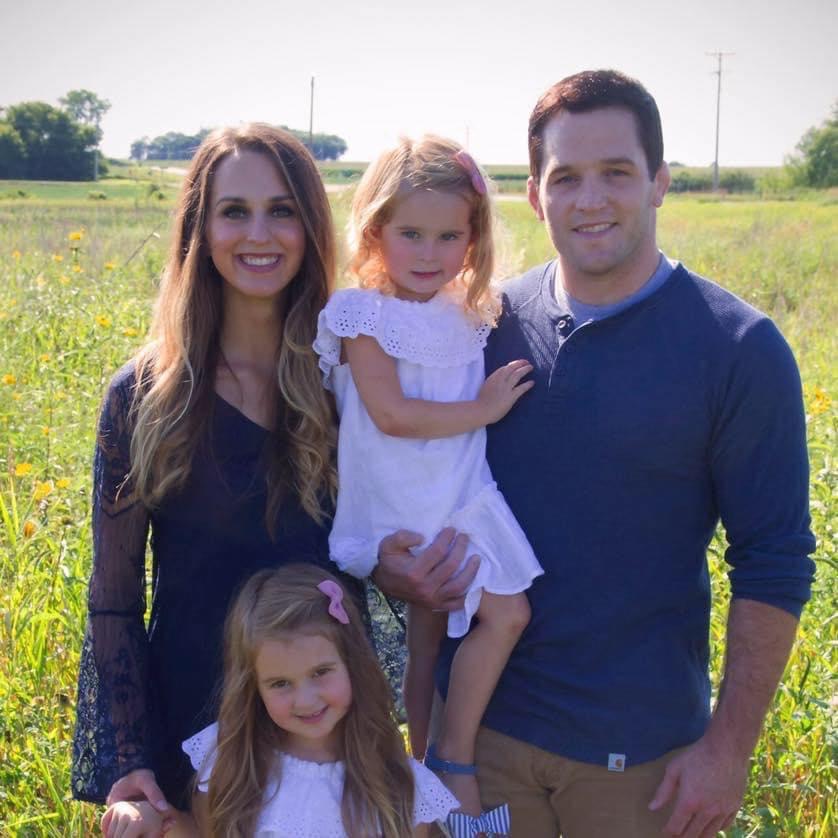 T.J. Sebolt. Many people these days know him as a successful club coach in Iowa, but did you realize that he used to wrestle?!?! Not only did he used to wrestle, but he was one of the best to ever do it at the HS level in the state of Iowa.

How would I describe T.J. Sebolt to someone who wasn’t fortunate enough to see him wrestle in person? He was like the most relentless of typhoons that was hell-bent on coming after you. He moved in one direction and that was “towards you.” He was a technician in the sense where he not only executed the moves correctly, he did the minute, fine details correctly as well and he did so quickly, fluently, ferociously and RELENTLESSLY. If you were wrestling against Sebolt, you weren’t going to be given a millisecond of a break. He was going to come after you until the whistle sounded. It was as if the wrestling mat was his home and he was the world’s best guard dog. It was like when he stepped on the mat, he was able to part ways with any fear, anxiety, apprehension, etc. that he may have had in life and was able to be in a world that brought him the most satisfaction. That mat was HIS territory, it was HIS home and if you dared try to take it from him, he would come at you with the ferocity of a hyped up pit bull. It was fun to watch.

T.J. was a 4X State champion and finished with a career record of 207-1. His one loss was against a kid from Park Hill Missouri named Ryan Moyer, a loss that T.J. avenger the following summer in freestyle.

When I watched T.J. wrestle, I felt like I was witnessing something that was so good that he obviously had a skill-set that could not be duplicated. That he had skills that he was just born with and can not be taught… This was an incorrect observation for this guy is an integral piece in the development of several of Iowa’s current best wrestlers like Cullan Schriever from Mason City, Caleb Rathjen from Ankeny, Drake Ayala from Fort Dodge, etc. Guys that will have or already do have their own GOAT arguments.

Was T.J. Sebolt the GOAT?! Listen, if you don’t think he has a case, you either have to not know what you are looking at when you watch wrestling, you may be in denial, you may have never seen him or you may be just a straight-up hater to think he does not have a case for the GOAT. I’ve mentioned him as my own pick that I go back and forth with several times.