How Close Were The 3 Timers To Winning 4? Part 3

When reviewing the 3 timers in Iowa high school state wrestling history, it’s interesting how some of these guys are connected. I will try to post the “connected” wrestlers in the same articles. 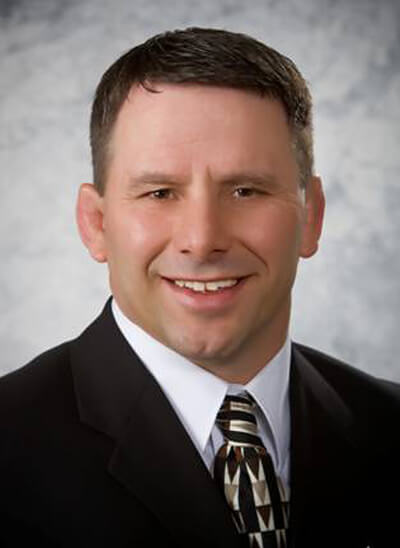 When having the GOAT debate, it is natural for people to select a 4X state champion as who they believe to be the GOAT Iowa HS wrestler, but I don’t know if it is quite that simple. There are some things that all state champions and wrestlers have that are either within or out of their control… for example; who they wrestled, when they wrestled and when they peaked.  With that said, Jason Kelber went 2-1-1-1 and certainly has a case for being the Iowa HS GOAT. He was defeated in the finals in 1983 by Don Bosco’s Scott Mangrich, but went on to win it all the next 3 years, defeating John Ites (Iowa Falls), Tom Brands (Sheldon) and Dan Sinnott (Albia) in the finals. Mangrich was in the bracket he won as a Sophomore and placed 4th. Had Kelber won that state finals match his Freshman year, he would certainly be a more popular pick for the GOAT. I mean, the man went on to win an NCAA title in college, so he was most certainly legit. I will say this, I don’t think anyone has ever wrestled at a higher level than Kelber did in HS in Iowa. He’s in about every discussion you con 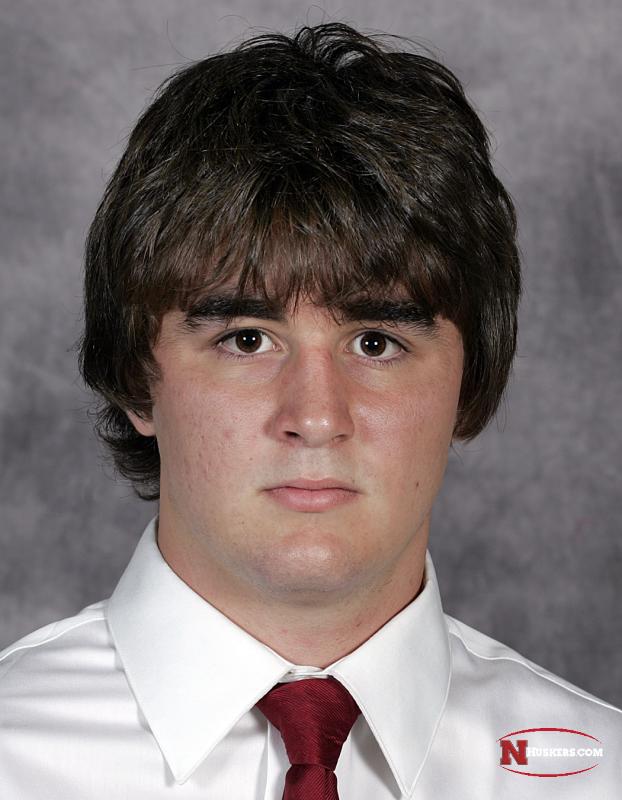 Speaking of GOAT’s and Cornhusker wrestlers, Moyer has been referred to by 2-3 Southern Iowa wrestlers as who they believe to be the GOAT in their RTW articles and he also happened to wrestle at Nebraska. He infamously defeated Montell Marion in the state finals as a Freshman and Sophomore and according to those who watched him a lot, was one of the best ever. The only year he did not win ways his Junior season…he was out with an injury… That’s pretty close! 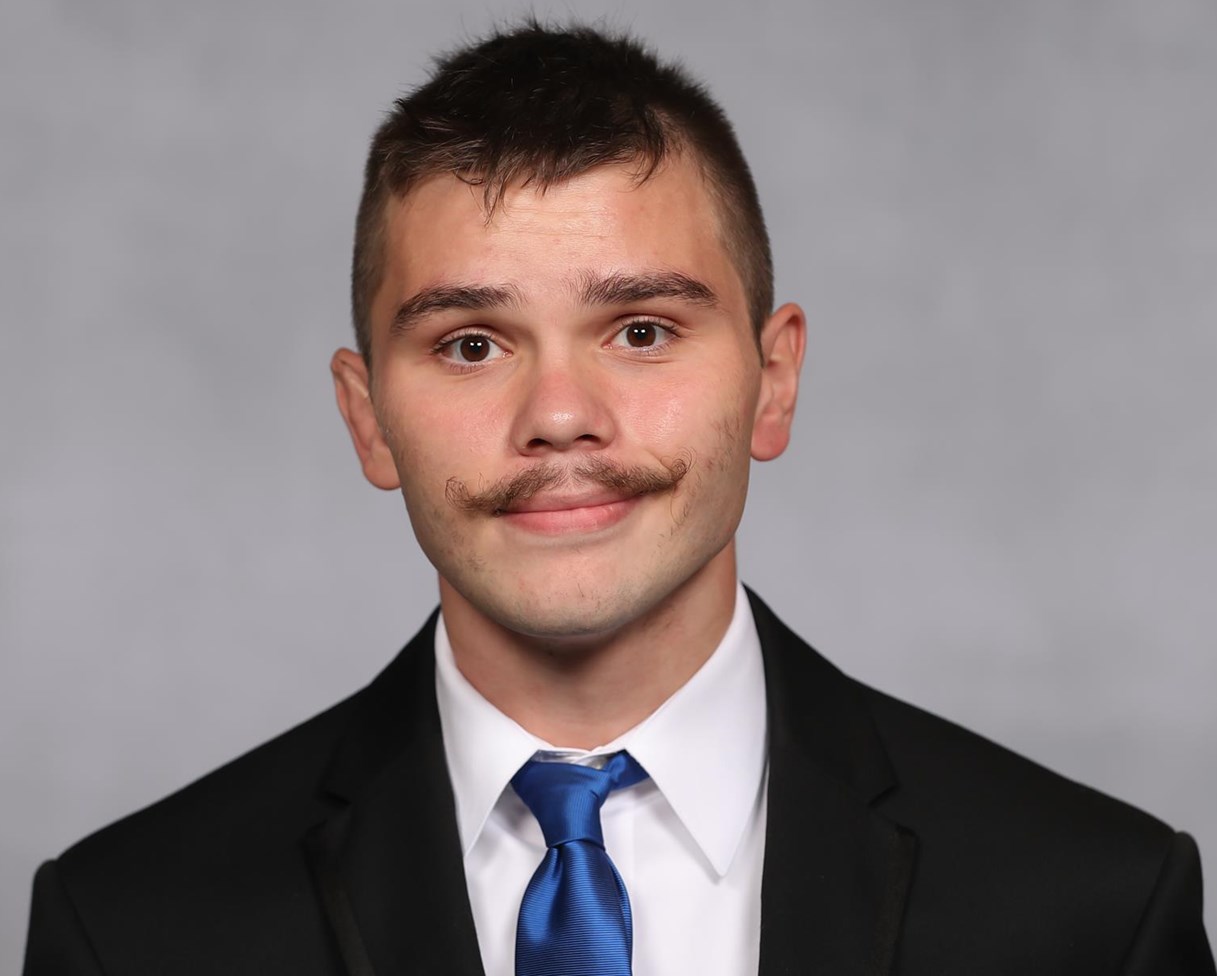 Joshua is another guy who wrestled at the collegiate level in Nebraska, but he was not a Husker. He is maybe the best 125 lber at the D2 level at U of Nebraska-Kearney. Why did he not win 4? Because he only wrestled in Iowa as a 10th-12th grader… There is a good chance he would have won 4 if he were in Iowa as a Freshman. He defeated some of the state’s best ever in his journey for 3 titles in Iowa, as you will read below. He and his twin brother, Justin are a couple of the best HS wrestlers to grace the mat on the state of Iowa and you will be up against a roided-out elephant trying to convince me otherwise. They are great for Iowa wrestling. 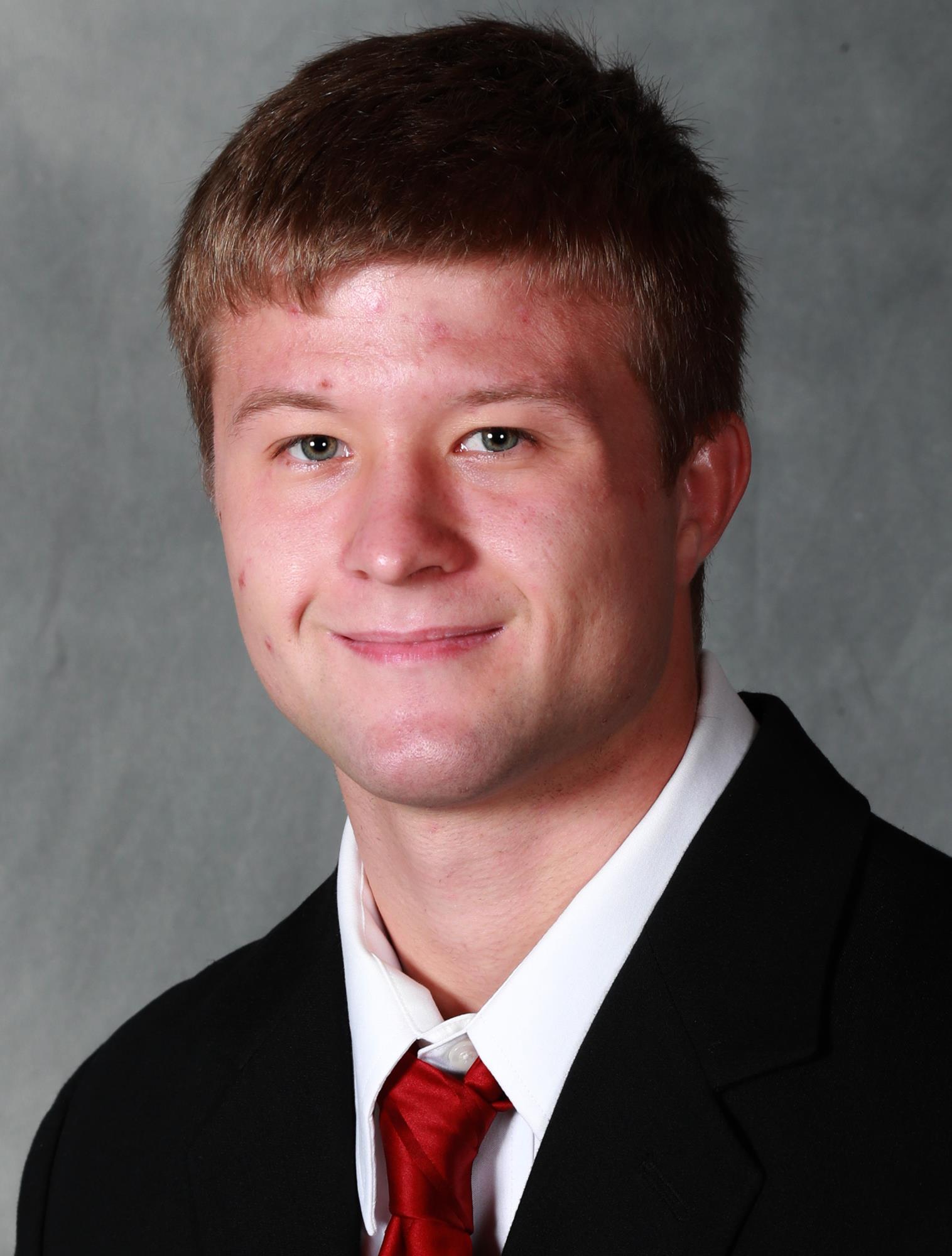 The West Twins were fun and there isn’t really anything that I’ve seen that is quite like them. Very unique. They are acrobatic, perform low percentage moves and get them to work against upper-tier competition, dominant, athletic, mentally tough, etc. Bryce and Drew West were able to rack up the scores and win big against guys who were accomplished on the National stage. The only year Bryce did not win state was his Freshman season… he iwas defeated by a guy who was also a twin, whose twin brother wrestled Bryce’s twin brother, Drew in the finals that year. His name was Joshua Portillo. 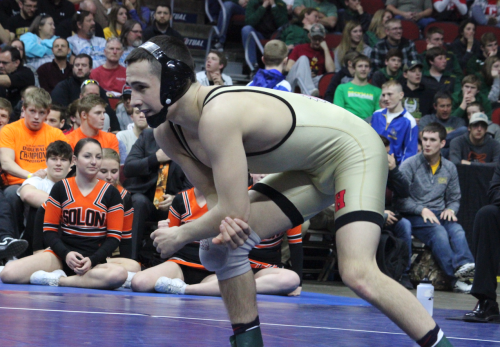 It took me way, wayyyy too long to jump aboard the Blockhus Train. Every year, it seemed like he was proving me wrong. I don’t know if I was selling him short, not giving him enough credit, late to the party or what, but his Freshman season I predicted Noah Fye or Gable Sieperda to win his bracket. Blockhus won. As a Junior, I predicted Drew West to win his bracket. Blockhus won that too. The only year I predicted him to win was his Senior season and that was a no-brainer. The only year he did not win was his Sophomore season. He was beaten in the finals by none other than Joshua Portillo. The kid is no longer capable of proving me wrong. I believe in the guy 💯.