Guys Who Won a HS/College National Championship, But Did Not Win State Part 2

This is part 2… There are at least 3-4 more of these to come so please calm down if you still haven’t seen someone you know of, BUT please feel free to come at me with any wrestlers you know who fit this criteria (won a HS or Collegiate national championship, but did not win state). 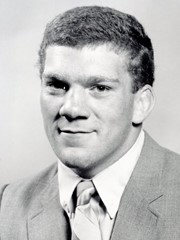 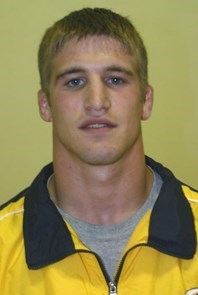 Heath Ropp, Mid Prairie: Placed 3rd as a senior in HS, National Champion for Wartburg at 125 in 2003.