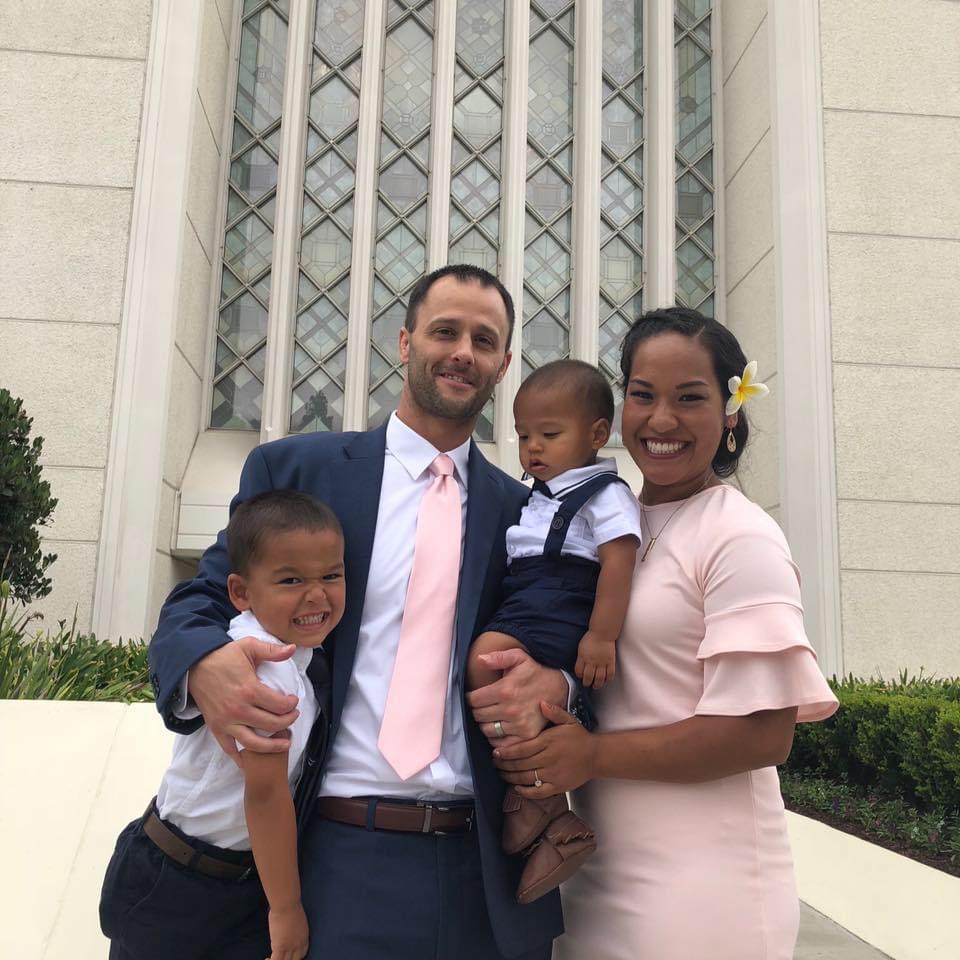 I have been writing about wrestling in some way or another since I was a Sophomore in high school. That was around the time the Des Moines Register forums kicked off and when they did, they were a huge hit. Everybody was reading the forums for quite a few years. In Iowa, for high school wrestling, the forum traffic began at the Des Moines Register in 1999, moved to the Iowapreps forums in 2001 or so and in 2005 or so, traffic swarmed to The Predicament forums and to this day, I believe those are still the most hopping Iowa high school wrestling forums, although forums in general aren’t as popular as they used to be. With that said, one of my favorite topics over the years has been the “whatever happened to” topic.  There have been several wrestlers over the decades that were total hammers at one time and suddenly a year would come where some of them would not be around. Guys who were some of the best for almost a decade on the youth scene…vanished. Jamie Hotchkin, Austin Stogdill, Brad Leyse, Troy Thatcher, Shea Stamp, Ryan McDaniel, Ivan Wolfensperger, Willie James, Brian Tipps, Shane Strachan, Zach Thomas, etc. The list goes on and on and on. Tons of extremely talented wrestlers in Iowa have quit or moved elsewhere over the decades. And every time this topic has come up, Jeffrey Newby has always been one of the first ones I have inquired about. Jeffrey was in the grade below me. I was a middle weight-range guy from the time I started wrestling as a 1st grader all the until I graduated HS and by the time I hit the college (D3) wrestling scene, I was more of an upper-weight, for I continued to grow until I was 21-22 years old or so. Anyways, Jeffrey was one of the few guys in that grade below me who could consistently battle and place high competing against the guys in my grade in the middle-weight range. The other guys who stick out as being able to do this are Emmett Hughes, Dan Elsbury, Anthony Bribriesco and Jacob Smith. Every single year Newby was right in the mix with the “older” guys in my grade, generally placing in the top 2-4 in odd years and was top 1-2 in even years. I never wrestled him… he was always in the bracket 5 lbs. above me or 5 lbs. lighter, but my practice partner of 8 years, Adam Roberts from Burlington was at his weight a few times and I heard Newby’s name come up a few times while Adam and I were wrestling in practice and his dad would try to pump him up.

Jeffrey Newby was really, really good and the friendliest person you could run into at one of these tournaments and after he won AAU State as an 8th grader, I assumed that he would be right in the mix the following year as a Freshman in High School, but oddly, I never heard or read his name again. I had no idea what happened to him and he just didn’t seem like the type of kid to just quit, for he seemed to take wrestling very seriously in the limited conversations we would have as kids. And as mentioned, every time the “what ever happened to this guy” topic was brought up, I always inquired about Jeffrey Newby and no one on the boards ever seemed to know what happened. So you can about imagine how excited I was when I saw that he “liked” the Remember The Wrestler story on Rick Moreno a couple weeks ago on Facebook. I immediately added him as a friend on Facebook, caught up with him a bit and asked to do a Remember The Wrestler on him in which he gladly accepted.

Did Jeffrey Newby quit wrestling? Ha! I won’t give much away other than this: He most certainly didn’t quit! Wait until you read how decorated his wrestling career ended up being after 8th grade and how much of an ambassador for the sport that he continues to be. It’s seriously rare to come across someone with a more impressive resume than this man and he is still just as friendly of a person as he used to be back in the day. Usually the “whatever happened to” discussions have bad, sad or crazy unfortunate endings. The story of Jeffrey Newby took off in the total opposite direction as most.

Did you notice any differences in the wrestling scenes that you competed in? Did you consider Iowa’s competition tough compared to Utah’s? How would you compare and contrast the two states in terms of their wrestling scenes?

Do you feel that wrestling could ever take off in Brazil, given Brazilian Jiu Jitsu is such a huge part of their culture?

Did it take you a while to become a well-known wrestler in Utah, or did people pretty much know right away that you were a good wrestler?

Did you ever keep up with some of the results from the Iowa HS State Wrestling tournament just out of curiosity to see how it went? How do you feel you would have done in HS in Iowa?