That One Time When Nick Marolf Gave Robert Gallery a Moscow-Style BEATDOWN!!!

This is one of the funniest things I think I’ve ever seen. 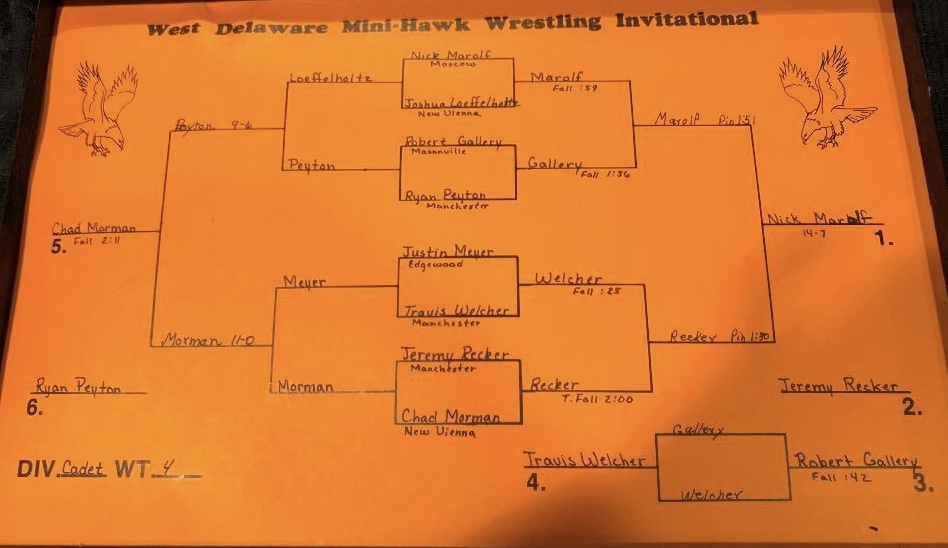 Look at this bracket. Yes, Robert Gallery was in this bracket. THE Robert Gallery. The 6’7, 325 lb. beast who was such a stud for the Iowa Hawkeye football team that he was selected 2nd overall in the draft by the Oakland Raiders. This is confirmed, him..  He is huge… 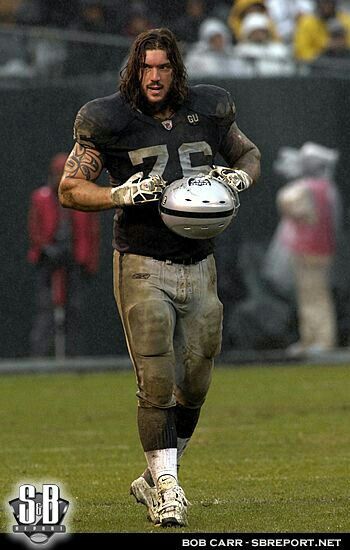 Here is Robert Gallery contemplating whether to eat a small walrus for supper tonight or a black bear.

I’m guessing Gallery was in a bracket with a bunch of huge kids, right? HAHAHA! No… It appears that he was manhandled, beaten senselessly, thrown around and pinned by a guy named Nick Marolf. He got the Moscow treatment, it appears. Marolf stuck him in 1:31… SE Iowa, baby!!! You all know Marolf, right? If you want to read his Remember The Wrestler article, click here.

Now, if these guys were measured by the size of their hearts… Nick is not outmatched. No one has a bigger heart than Nick… but in terms of their actual physical size… 😂😂😂  Nick was a 119 lber his Senior year in HS. I mean, he’s not a tiny dude, but he’s roughly a third of the size of Robert Gallery!!! 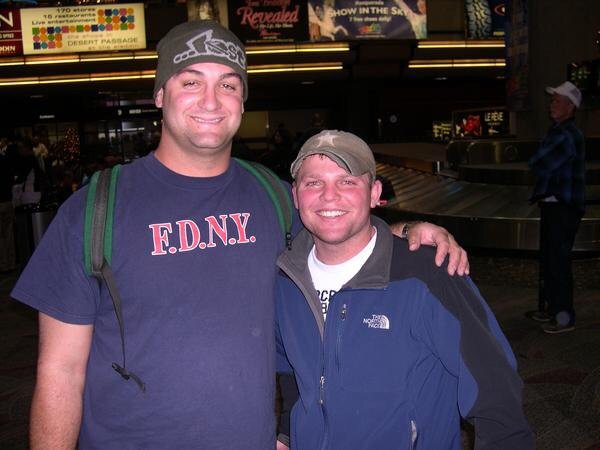 I don’t know who that is on the left, but Marolf is on the right!

Just when I thought I was starting to know all of the crazy things of Iowa wrestling’s past, I am presented with this… How on earth were Nick and Robert Gallery ever the same size?!?! I mean, hell, I would have assumed that Gallery weighed a good “buck-twenty” at birth!

Whatever the case may be, I bet he was ok with never having to wrestle Nick again after they wrestled at this tournament!!! 😂 Who would have ever thought…