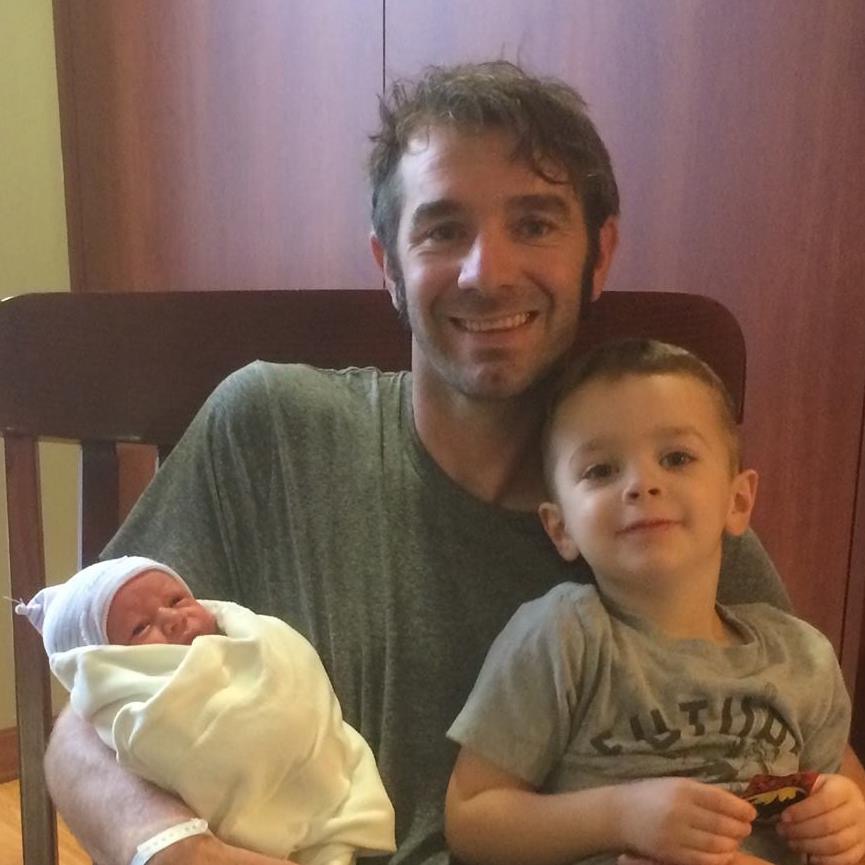 When Mediapolis was a 2A team, we used to wrestle Washington every year at Sectionals and Districts as well as the Mediapolis Invitational. Every…single….year.  And there were guys who just gave us fits.  I’m not going to lie.  I FREAKING HATED WRESTLING WASHINGTON GUYS!!! Great guys off the mat. Seriously, couldn’t ask for nicer people, but holy cow were they frustrating to wrestle against. It seemed like everyone on our team except my brother Justin had at least one Washington guy that just gave us the worst fits when we wrestled them.  I had two.  Jake Hotchkiss and Clay Eaton.  A guy named Adrian Meyer even gave me fits. My best friend in High School, Aaron Drain had one as well.  One of the things that made Aaron Drain who he was on the mat was his ability to keep the matches close. If he ever lost, it was usually close…he never seemed to go to his back and I only recall him being pinned by one guy ever.  His name was Jonathan Vittetoe and he had the world’s deadliest cradle around at that time.

Now, what made Washington frustrating to wrestle, especially for a guy like me who would become so afraid and anxious of losing that I’d have adrenaline dumps 2-3 minutes into the match was the fact that I hadn’t ever seen and still have never seen a wrestling squad that was more conditioned than Washington. You couldn’t coast. You could rack up a huge lead and still not be safe.  For real.  True story: I lost two matches to the same guy on the same day and in both matches I was up 10-0 at one point. I lost one by fall and lost another BY POINTS. It was against a guy who made the top 8 at state that year (before that was placing), Jake Hotchkiss from Washington.  They all were like that.  All of them were grinders who just kept going, and going and going like the Energizer bunny. They were a nightmare for someone like me.  The coach responsible for creating this Energizer Bunny farm was a man named Jay Huff, from Sheldon, IA who was a D3 National Champion for Buena Vista. Huff is, in my opinion, one of the most underrated coaches in the entire state to come through in these past couple-few decades.  Sometimes he wouldn’t have a lot to work with, but it didn’t matter. I mean, how much can be expected from you if you come into a situation where you can’t field a full team and have to forfeit multiple weights? He knew what he was doing in terms of technique and there was no one better in the preparation component of wrestling.  He had his guys ready to go. You put him on a squad with tons of tradition, a feeder program in place and NUMBERS, and that man is a state champion coach.  Along with being in superb shape, Washington also had game-plans for each of their individual opponents. Or at least it appeared that way.  And Jonathan Vittetoe was one of the main faces of that Huff-era squad.  He was funky, he was dangerous and he would keep coming at you until prompted not to.  And to reiterate, he was a wonderfully nice person every time we spoke to him.  Drain was pretty picky about which of his opponents he accepted as being “good guys,” especially if that opponent had beaten him, but even he liked Vittetoe off the mat.

It’s great to catch up with him and it’s great to bring attention to that program and that era.

My mom, I think signed me up. I don’t really remember asking her to. I just think it was a way to get my brother and I out of her hair.

I had an uncle, Terry Evans who wrestled heavyweight in the early 80’s. I believe he placed third at state. I also had a younger brother who wrestled.

I didn’t go to many youth tournaments growing up maybe 3 or 4 but I went to the youth practices. I did pretty well in junior high and that is when I started to really get into wrestling.

I was a three time qualifier. I never found the podium unfortunately. Came close and probably should have a couple of times.

Probably not qualifying my sophomore year and never making the podium. I know I wrestled hard, but things didn’t work out so that’s life just keep moving forward.

Kind of a funk wrestler. I didn’t mind being in awkward positions. I also loved to leg and turn guys.

I didn’t seem to have the same guys in my weight class year in and year out. You mention one later in the interview which is Aaron Drain of Mepo. I do remember winning against him, very well,  but he was also one of the guys who kept me from qualifying later that year.

We had some decent wrestlers on the team, but found it hard to fill the lineup so as far as dual meets go we had a rough go of it.

Jody Strittmatter. When he came to Iowa and had almost the same wrestling style as me, he became my idol in short order.

Washington was THE most conditioned team that I ever wrestled… which was a nightmare for me having the adrenaline dumps I did, for I couldn’t coast at all… for you guys would come back from huge deficits if people tried taking half-measures on you. What was your workouts and training like at Washington?

Hell!!! We were well-conditioned, that is for sure. We had a three-story school with the wrestling room being in the basement and I got to know every stair from top to bottom very well. I also had an assistant coach that took joy in pushing me to the limits and I can thank him for that now.

If I remember correctly, you were the only person to ever pin Aaron Drain. His style was one where it was so difficult to score points on him, that it was crazy to see it happen. Not many people know this, but Drain was a national folkstyle Champ… how cool is it that you pinned a national champ?

That is kind of cool. He was a hell of a wrestler. Like I said before though, he did get payback on me.

Big fan of Iowa wrestling, so as long as there wearing black and gold I’m a fan.

Lunatic Fringe by Red Ryder and Hurricane by Bob Dylan

After not placing my senior year. I was disappointed with myself and I just knew that chapter of my life had come to an end.

I would have liked to have finished better at state, but I can’t take anything from the guys who beat me. I wrestled some really tough wrestlers in high school. Some of the matches went my way some of them didn’t.

Probably qualifying for state my freshman year. At the time I didn’t really know what a big deal that was.

Justin Kramer and Aaron Drain from Mepo, Brandon Graham and Mike Foster from Osky. All of these guy were studs. That’s just to name a few that were part of great wrestling programs.

I wrestled a little freestyle in the summer, but I played a lot of baseball also.

I think they would stack up just fine. If you competed back then you would find a way to compete now.

No I didn’t. I did a little coaching.

Hard work and dedication can take you far. Nothing in this world is free and if you want something you have got to work for it.

I farm with my dad and two brothers.

Are you still involved with wrestling.

No, but I have a son that is get close, so we will see if that gets me back into it.

Just wrestle don’t over think it.

Doubtfully, but who knows

Coach Jay Huff and all the wrestlers I competed against. I have a lot of great memories from this sport and a lot of people made those experiences happen.