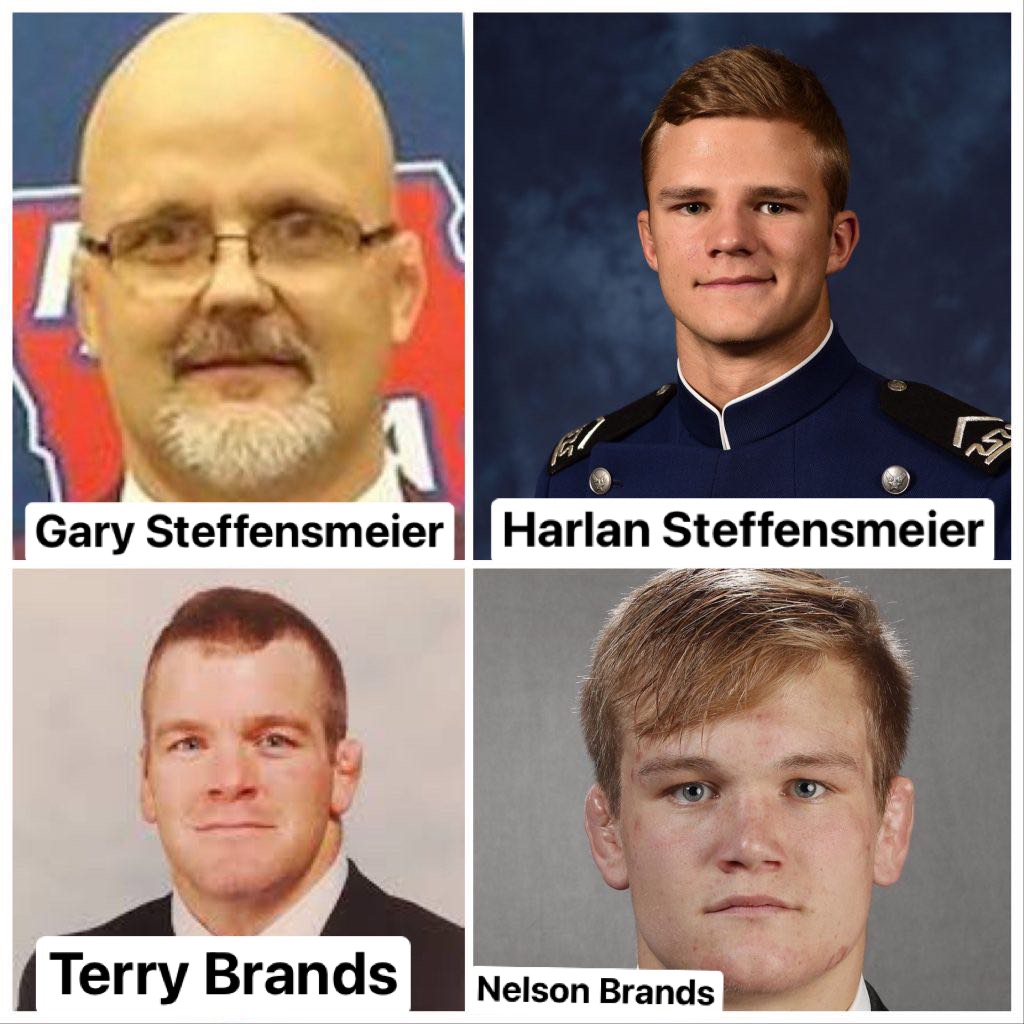 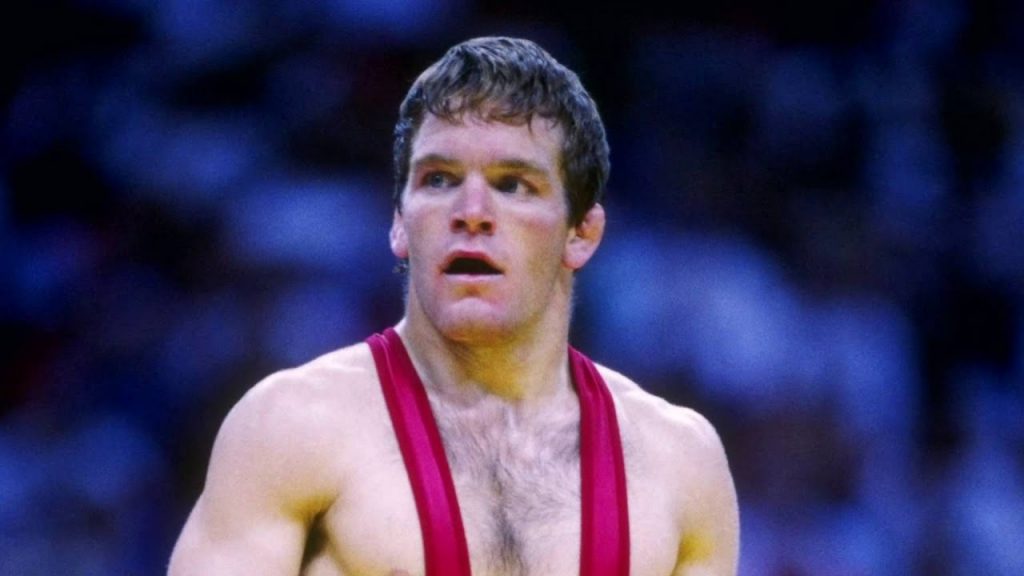 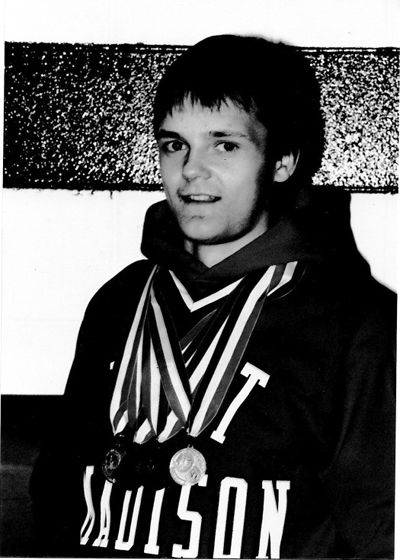 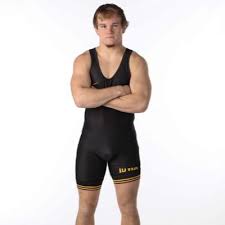 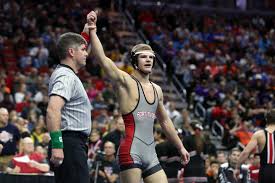 So after watching this 1987 state finals video of 119 pounds, in which both Terry Brands (Sheldon) and Gary Steffensmeier (Fort Madison) wrestled in, a few interesting things hit me… holy cow there are some interesting parallels here.

Both Gary and Terry were Seniors and state finalists in 1987 and both were at 119 pounds, Terry (Sheldon) being 2A, Gary being 3A (Fort Madison).

Both Gary Steffensmeier and Terry Brands are in the Iowa wrestling Hall of Fame.

Both Gary and Terry won state titles in 1986.

Both Gary and Terry were 3X All-Americans in college. Gary for UNI, Terry for Iowa.

Both were finalists in 1990 NCAA. Terry won it that year.

Both Gary and Terry had one son. Terry is Nelson’s father, Gary is Harlan’s father.

The names “Terry” and “Gary” rhyme.

The names, “Harlan” and “Nelson” both end similarly… both with an “N.”

Both Nelson and Harlan hit the Iowa wrestling scene later than most kids. Nelson’s first Iowa AAU State tournament was when he was a 6th grader. Harlan’s first appearance was as an 8th grader.

Terry’s son, Nelson won 3 state championships, Gary’s son Harlan won 1. Interestingly enough, Harlan won his title at 3A 152 in 2018. The state champion in the match that followed was Nelson Brands at 3A 160.

Harlan’s opponent that he defeated in 2018 was Cayd Lara from Fort Dodge. This was the same opponent Nelson defeated in the 2017 finals.

Both Harlan and Nelson are still wrestling at a high level. Nelson wrestled for Iowa. Harlan wrestles for the Air Force.

Next post: That One Time the Newspaper Confused the Council Bluffs Youth Wrestling Team With the Chorus Team