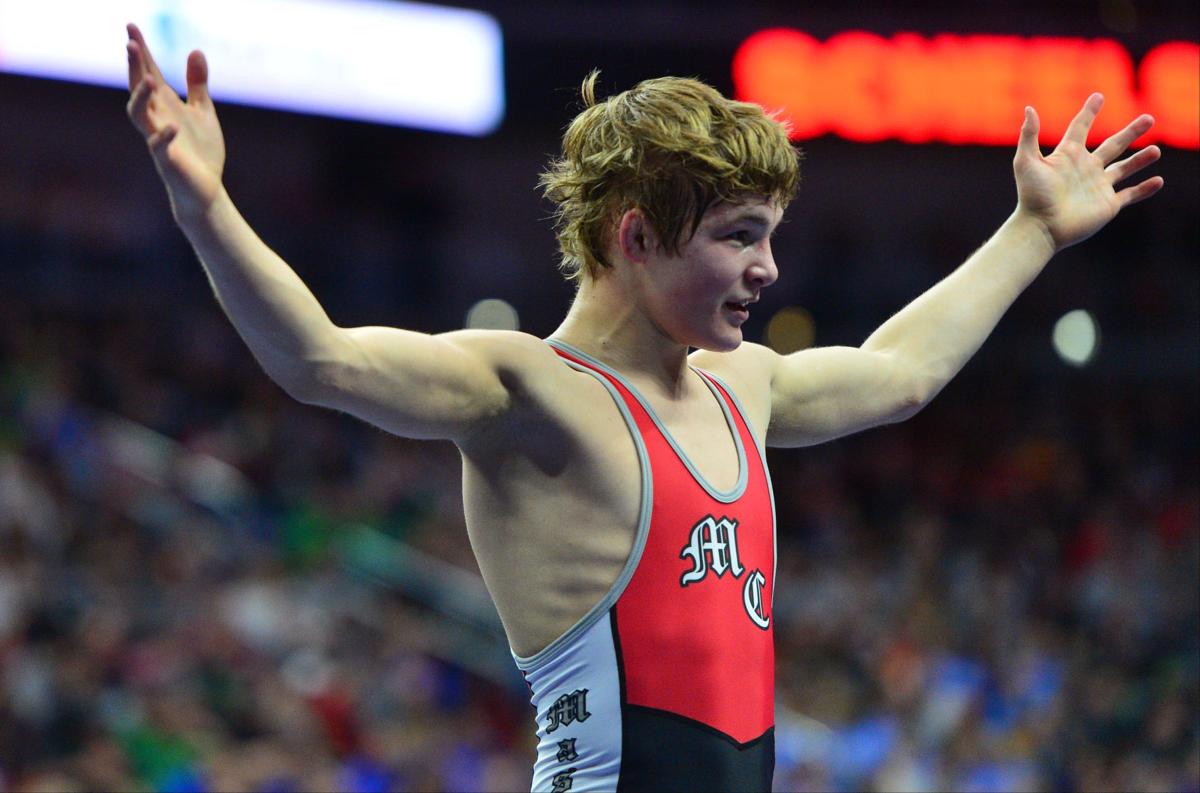 I started doing these and got to 132 and it hit me…I can’t watch any wrestling if I am spending the entire time typing away on a laptop. I am going to kick back and enjoy the wrestling, but will try to provide as much as this stuff as I can, when I can. 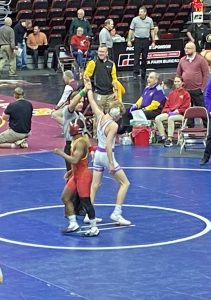 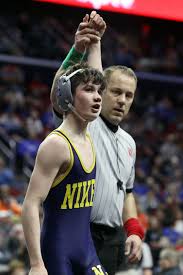 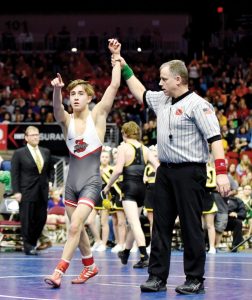 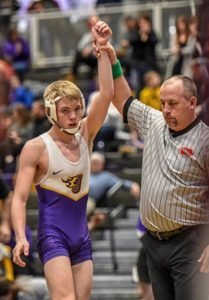 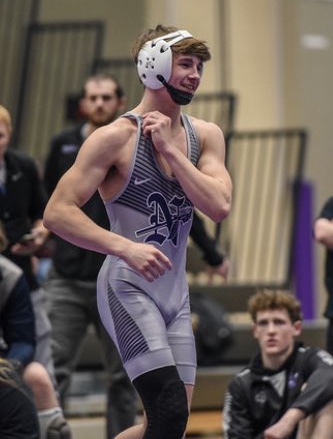