Apologies in advance for the scribbles. I was a very, very immature child, apparently.

It took me a while to translate my scribble-happy handwriting (and it certainly is my handwriting), but I believe I wrote, “hey Justin, look who’s the #1 son again!!!” and “3>4” and “don’t cry, wussy.” All of these were written by a 12 year old me. I teased my brother a lot… a…LOT. It was mostly a “brother thing,” but add into it that I could definitely be kind of a tool to begin with and yeah… That was probably one of the several things I did to pick on him while we were riding in the car or something. And the poor kid didn’t deserve it at all, lol he was so nice! 🤦‍♂️

And sadly… I never placed higher than Justin again… such an unfair ending!!! 😢 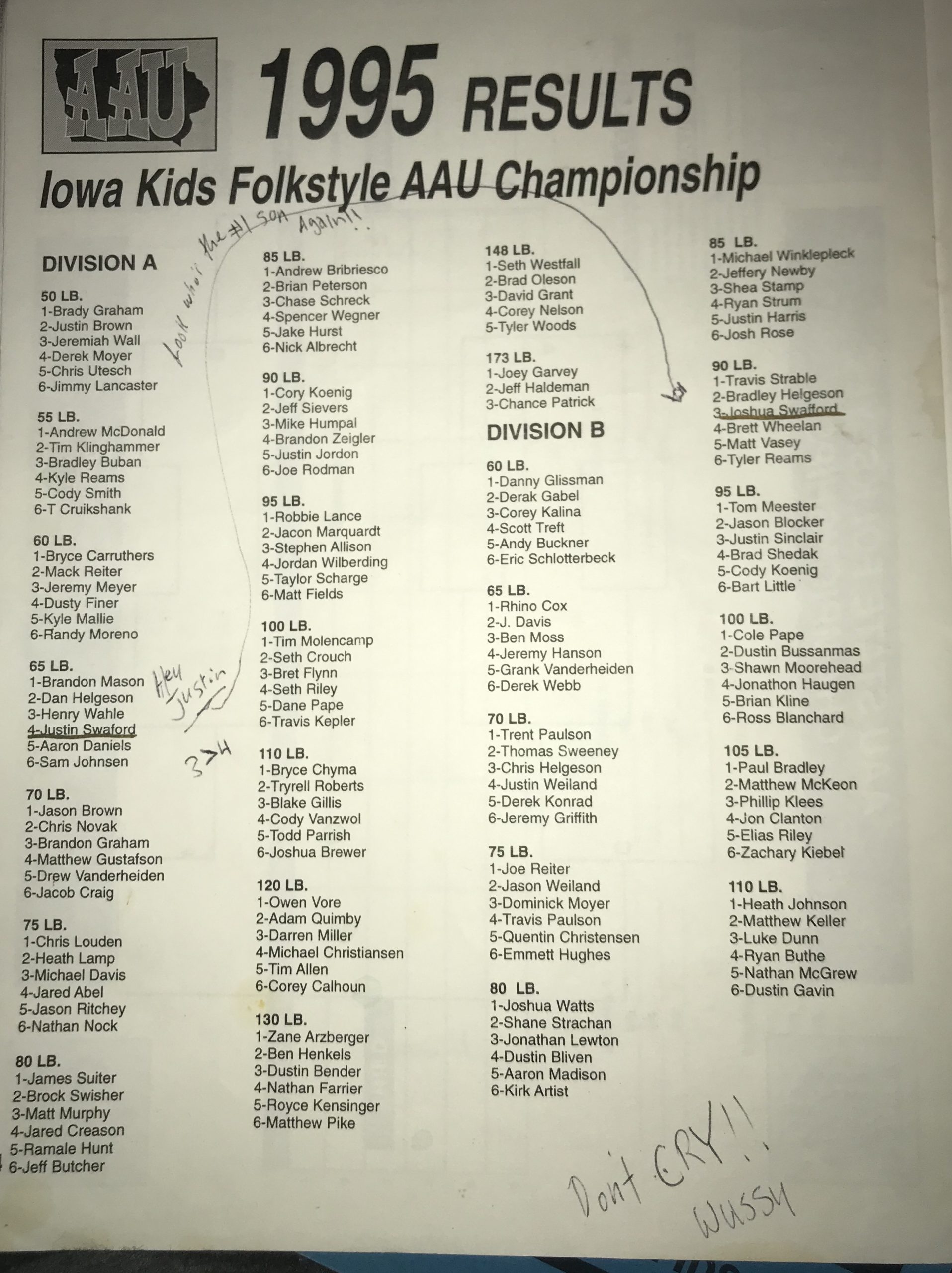 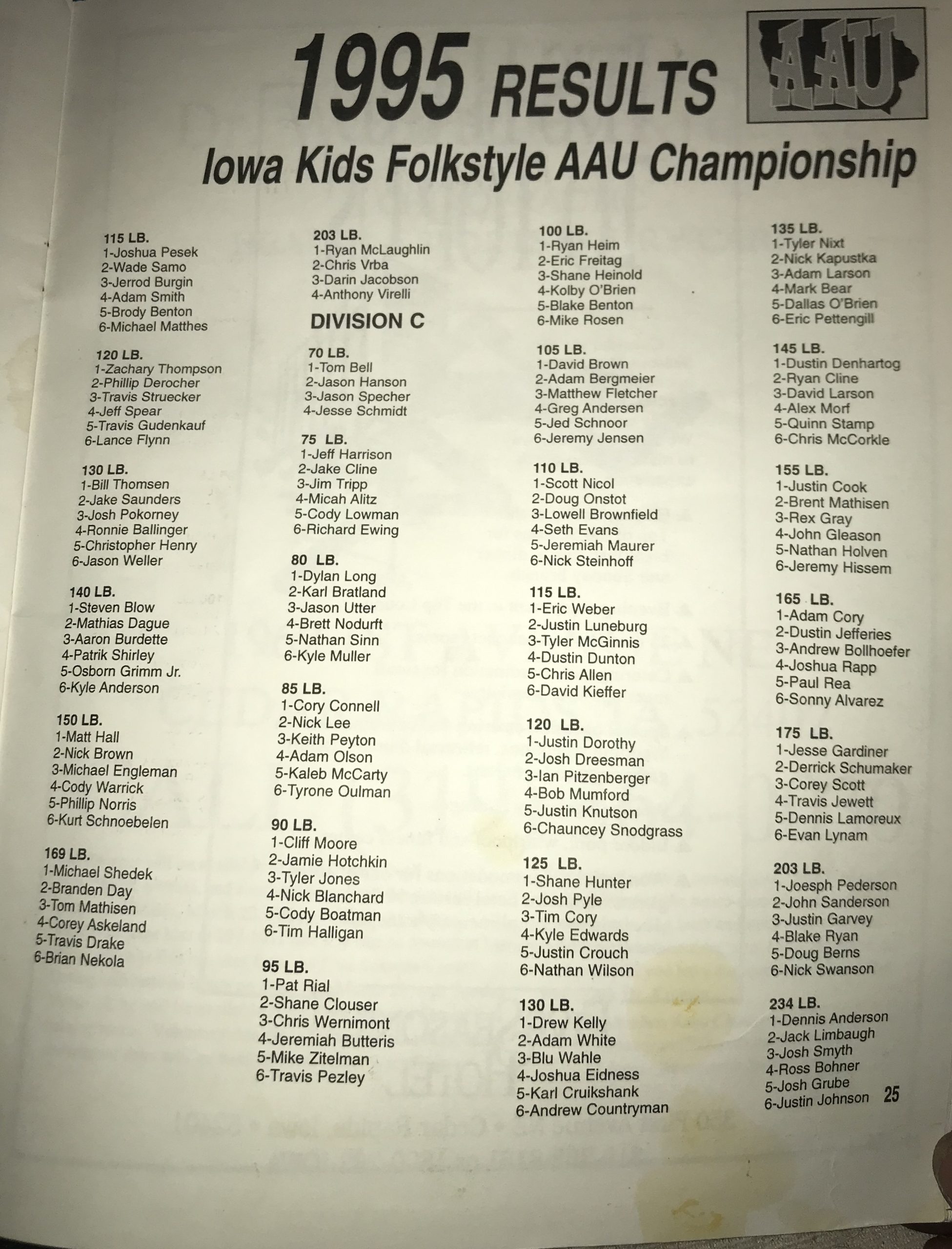