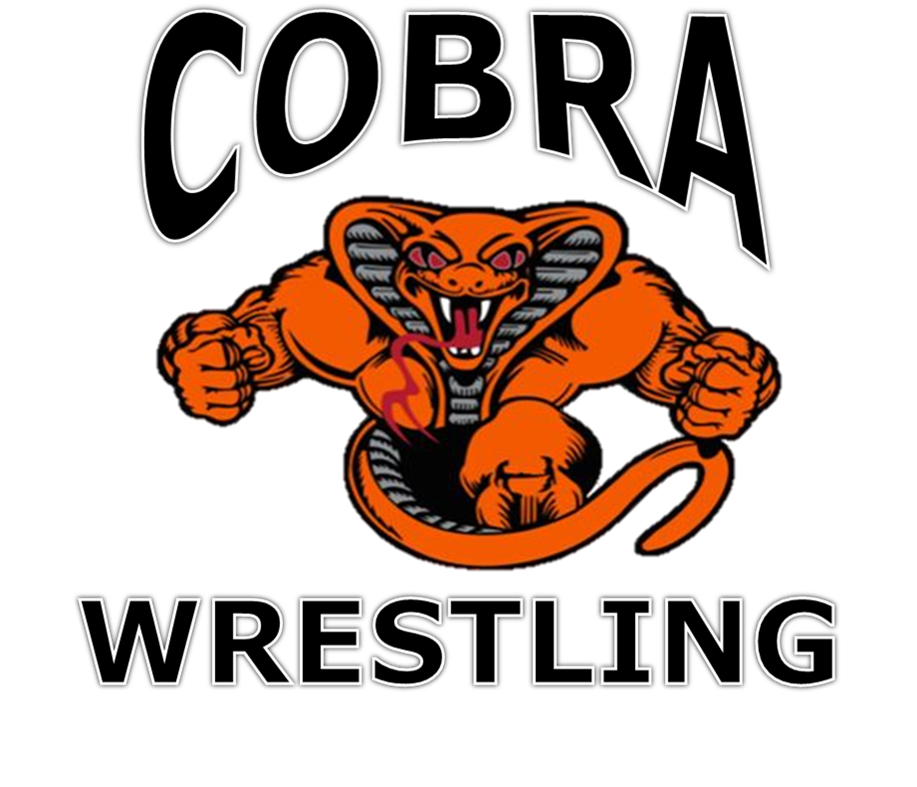 How and when was Cobra formed? Cobra wrestling was started in 2005 by the Manz family.

It was a branch of the Cobra sports that sponsored basketball, baseball, softball, and volleyball, but up to 2005 never had wrestling. The thought was that for wrestling to improve at Council Bluffs Thomas Jefferson High School, there needed to be a youth wrestling program to feed into it. So the club started off from scratch and had 15 brand new kids who started wrestling for the first time in 2005.

What colors were the singlets for Cobra? What inspired those colors?

Well, Cobra sports was already orange and black so we just stuck with those same colors. We did make some adjustments to the Cobra to catch it up to the modern look.

What are some of the names of guys who wrestled for Cobra?

Well, the intention was to have a feeder program for Council Bluffs Thomas Jefferson High School, but in a short time, Cobra wrestling expanded into Nebraska and Glenwood, Iowa. We had quite a few regular kids coming in to practice and grinding with our established group of kids. To name a few; Colton Clingenpeel and McGwire Midkiff were with Cobra wrestling since the first day it started and stayed with the club through graduation (both were HS state Champions and 4x state placers… the only two wrestlers in TJ wrestling history to place 4 times at state). Cameron Baker (state finalist), Anthony Sherry (state finalist), Trevor Anderson (state placer), Jacob Jones, Colton Downing, Zane Ziegler, Jason Wallace (2x state placer), Matt Malcom (State Champ), Walker Moore (2x State Finalist in NE), Jack Hasz (state placer in NE), etc. These are just a few of the guys that came through the program. I know I am forgetting a few and there are still some coming up.

How many HS state champs?

We had 3 high school state champs and 6 state finalists in a group that went through high school in a 5-6 year time period. 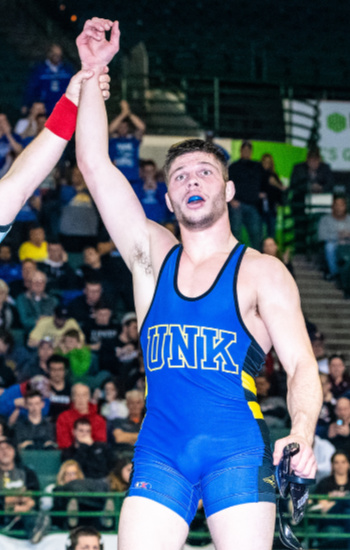 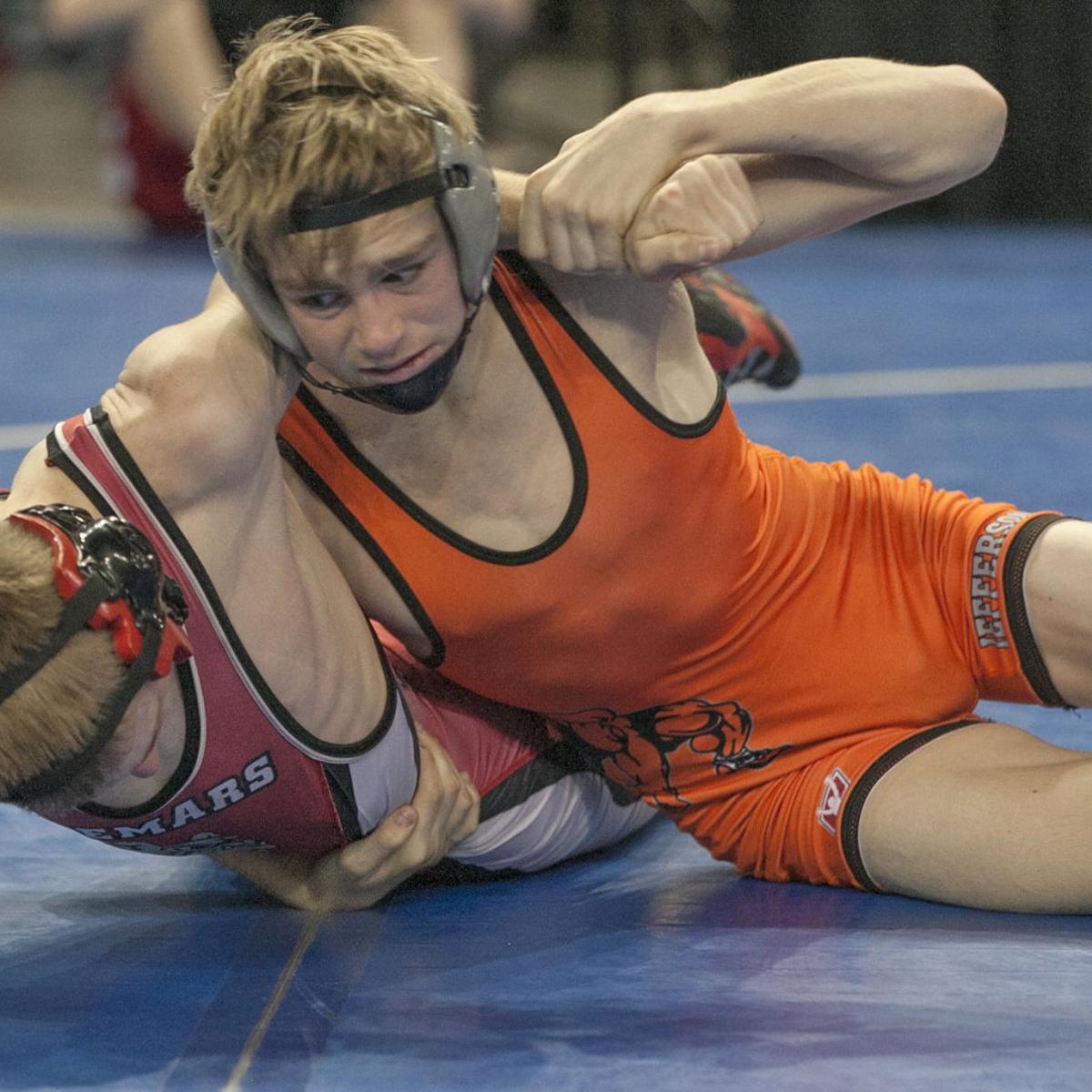 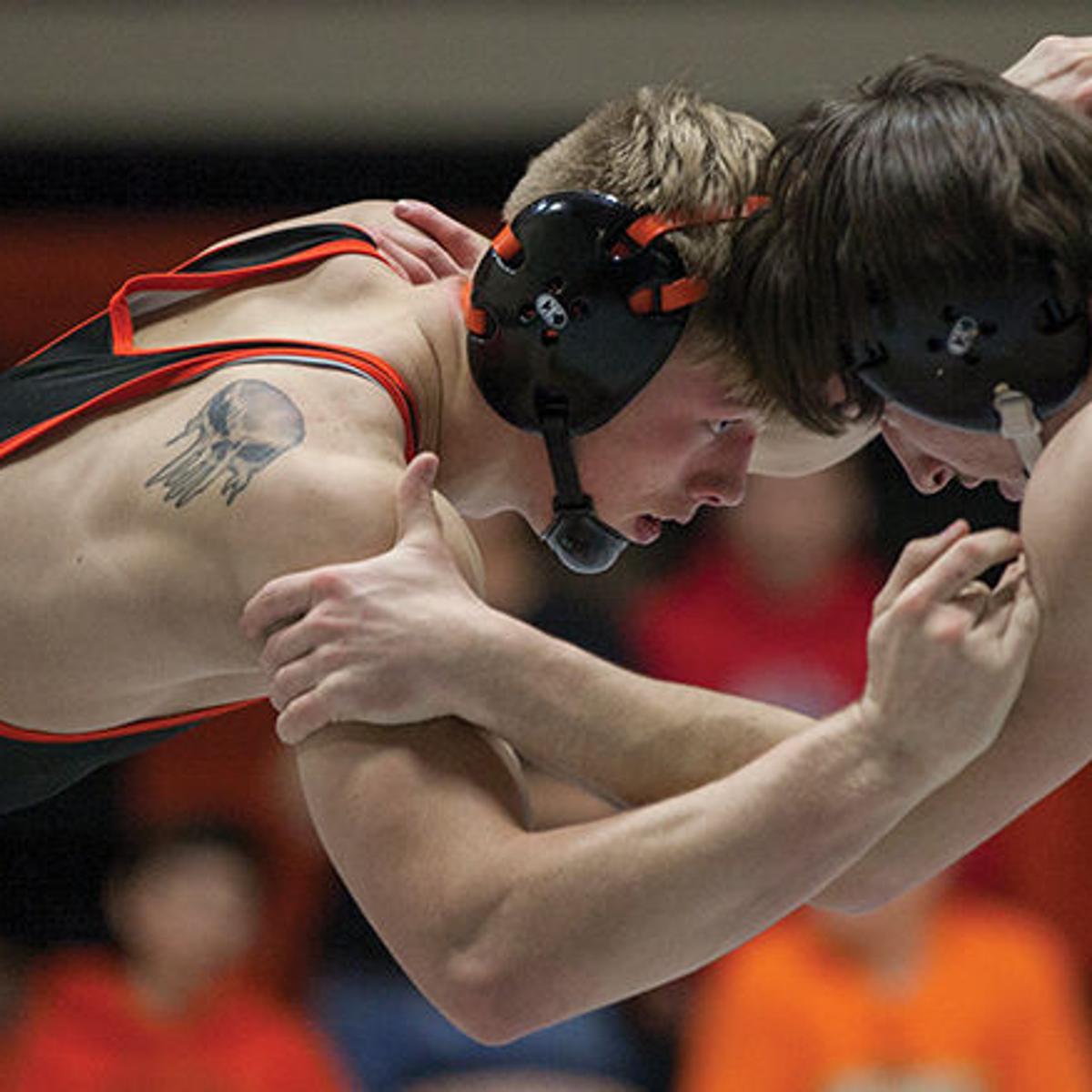 Who were/ are the coaches?

August Manz, Adam Manz, Keith Midkiff, Jeff Ziegler, Jeremy Jones, Tony Wright, and Chris Manz put in a lot of the time with those guys during that time.

Where were/are most of the wrestlers from?

Like I said, before the club started off with intentions to be a feeder program for Thomas Jefferson, but it exploded into a huge Southwest Iowa club. Kids from Glenwood, Blair, NE, Avoca, Missouri Valley, Riverside, Tryenor, Underwood, SBL, Omaha, etc. would come in regularly to train. It was really fun to watch these kids grow up and be hammers in HS.

Have you ever thought about restarting the club?

The club is still in existence. I hast just taken on a new role. With the evolution of youth wrestling, Cobra has tots, beginners and intermediate groups practicing 2-3 times a week. The advanced group has partnered up with Head Wrestling Academy and goes under the name SWIFT. This group practices 2 times in Underwood and 2 times in Council Bluffs each week. The SWIFT group is bringing up the next crop of hammers in the area.

Did Cobra always have a full room for practice or were the numbers small?

The numbers for beginners have always been large and now we cap it at 30-40 kids. Our advanced group, for a long time sat 30-40 kids as well, but we have now cut back on that number to about 25 max, so we can give better attention to detail.

Could any kid join Cobra, or did it require hard work, dedication and toughness? Were practices run intense fashion?

Any kid could join Cobra, but only the kids with the right mind set were allowed to come to advanced practices. Advanced practices were very intense and the expectations were set very high. If a parent or wrestler didn’t feel like they were ready for that they were asked to attend intermediate practices.

What are some of your favorite Cobra memories?

I have a lot of them. I know when we wrestled at dual tournaments and seeing our group facing some of the elite clubs of the state and competing with them was great. Running practice and seeing the kids grind it out until they had nothing left in the gas tank was fun. I also remember being at tournaments and over-hearing other coaches or dads say, “you got a Cobra kid they will be really tough to wrestle.” Seeing the kids all grown up and becoming responsible human beings is really something the coaches take a lot of pride in.

Well, for a club that didn’t focus on the almighty dollar and focused on developing wrestlers, I think we did a pretty darn good job. Life-long relationships have been developed and I can’t wait to see what’s next. For funny memories, Saturday nights after day one of the AAU state tournament, we would see coaches strap up and get some good mat time in. A lot of parents and kids can remember those times and still laugh about it.

For more info check out www.cbcobrawrestling.org