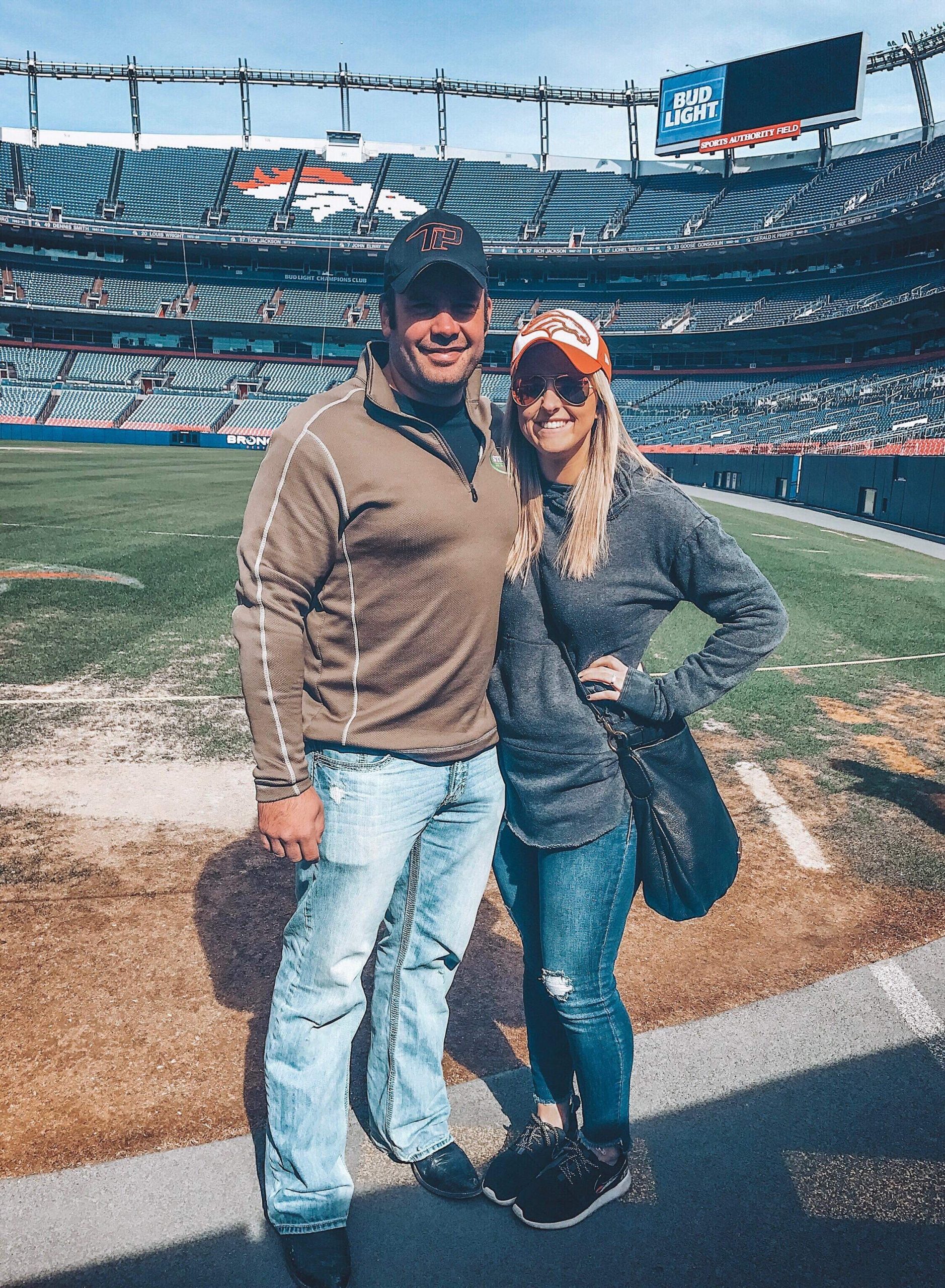 Those Neuzil brothers, Jacob and Justin, were tough, tough, tough. In their era, I don’t believe there was anyone considered tougher than them in the SEISC at that time.. I would have to think real hard. I know he and my friend Zac Gayewski had a couple battles in which they split… And as tough as these brothers were, to be honest, I never knew much about them and never knew them personally, for I was living in Dubuque at the time and wrestling at Loras. Everything I knew about them was what I heard from others and occasionally I would catch their matches, in which I don’t recall ever seeing either of the two lose. It is cool to know more about this SEISC legend!

My brother and I started wrestling when we were little, so not really sure who got us into it. I would guess my dad and uncles.

My uncles wrestled. My brother Jacob also wrestled; he was a hammer.

I placed a few times in AAU state. I won state in 8th grade. My main rivals were the cousins Matt and Cody Kroul, couple of tough farm kids there.

Number 1 would be beating Cody Kroul at my home tournament my Junior year. We were both ranked 1st and had the same style of wrestling. Made for a tough match. Another time I weighed in up 1 weight class so I could bump up to heavyweight in a dual once against a highly ranked and very athletic heavyweight. Also getting beat by Zac Gayewski was tough but did make it all the more sweet to avenge that loss in the conference finals.

Aaron Robertson, Brad Becker, John Strittmatter, The legandary coach Gary Curtis, and my brother Jacob all helped me out a ton.

We were an ok team in high school. In college I was at Iowa then transferred to Wartburg.

Wes Hand, the Fulsaas brothers, and Kurt Angle. I had a Kurt Angle singlet in youth and freestyle.

Getting beat in the semis at state as a senior was a tough one, because I knew my high school goal of winning a state title would not happen.

Coming back to get 3rd at state as a junior and senior was tough, but well worth it.

Are you and your brother, Jacob both competitive and supportive of each other?

Yes, Jacob and I are very competitive, and super supportive in everything we do. Only being 1 year apart, we were super competitive in wrestling. I am just glad I had a few weight classes up on him to withstand some of the brawls we got into in that wrestling room.

What is your earliest memory of Highland Wrestling?

Watching Nick Cole win a state title. I started taking wrestling to another level at that point.

Do you still do some MMA or was that your brother?

No I stopped MMA. I enjoyed it for the first 15 or so fights, but I stopped after I got the snot kicked out of me once. No Jacobs to pretty for MMA he never got into it.

All of the 15 guys that beat me. It would take to long to name all of them, but I do know all of their names.

Again Cody Kroul. The guy was super strong, in your face and didn’t quit.

I did play several other sports but wrestling was always number one in our house. I wrestled year round.

Yes, I went to Iowa for a year then transferred to Wartburg.

Hard-nosed, on my feet the whole time, big gas tank.

Baseball, Football, Track. I even played a little basketball in 7th and 8th grade. My mom made me. She came from a basketball family.

Tim Miller was a great guy in the room. Just wish he would have been closer to my age to get more than 1 year with him. Several coaches mainly Brad Becker, and no doubt my brother Jacob.

I still lead the hard-nosed, jump in with both feet lifestyle on everything I do. It has helped me in my career as well as goals I have set for myself.

I work at Stevens Erosion Control, and hunt.

What you’re doing here is getting a lot of people excited about wrestling again, and bringing back some good memories. Thanks for that.

Not really, I would like to get more involved with it though.

Hard work will beat talent, especially at the high school level. So work your ass off.

I would enjoy it, but would need about 6 months to get in shape for my style of wrestling.

My brother Jacob, my mom. Pretty much my whole family that helped support this crazy sport. As well as all the great guys and coaches I got to train and compete with. A lot of which I stay in touch with and are some of my best friends to this day.

Not really. Main thing would be its such a small world. Justin Swafford was a stud from the same area as me, but a few years older than and everybody knew him. Come to find out, one of my college roommates Jake Naig was a main rival with him. Crazy small world.

Previous post: The Tragic Fate of the IPTV Vid-Bombers of the 2001 State Tournament