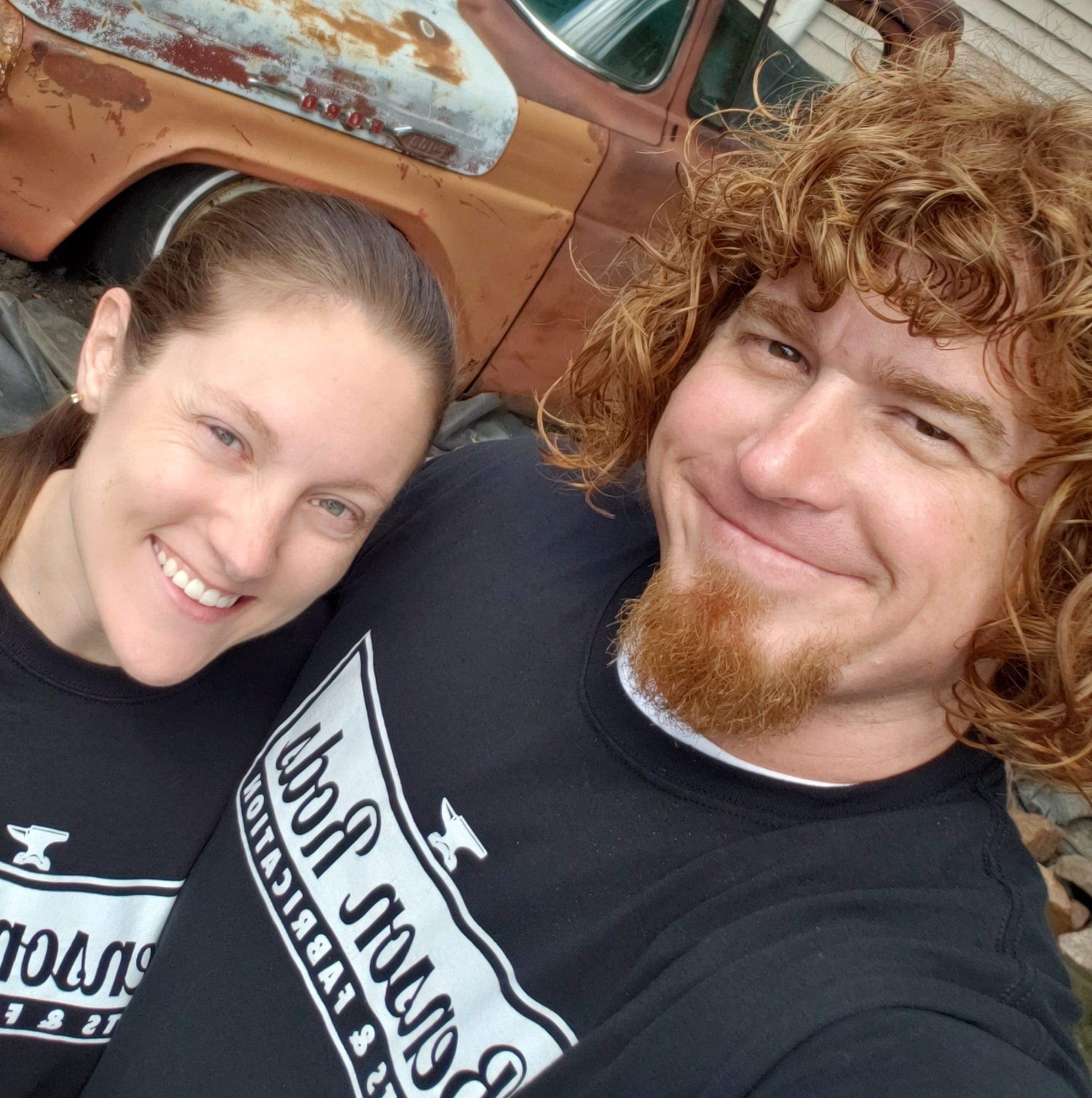 Chris Loudon always gave me the same vibe as someone like a Bill Brasky or a Chuck Norris type.  Because if he was mentioned by anyone who knew him back in the day, they swore that there wasn’t a tougher man on the planet.  I’ve met a few people who used to talk about Loudon as if he were a superhero with his superpower being the epitome of “tough.”  In fact, you can take any Chuck Norris quote, insert Loudon’s name to replace Chuck’s and it’d make perfect sense to a lot of people.

Chris Loudon once heard that nothing can kill him, so he tracked down nothing and killed it.

Chris Loudon doesn’t pet any animals. Animals pet themselves when he approaches them.

Chris Loudon threw a hand grenade and killed 50 people. Then the grenade exploded.

When Chris Loudon enters the room, even the chairs are standing up.

They say Chris Loudon’s tears can cure cancer, but Chris Loudon doesn’t cry, so cancer will never be cured.

That’s the vibe I’ve always gotten from Chris Loudon. The man was feared in his day and wreaked havoc on the mat.

When I was 3 or 4 my dad took me to a high school wrestling meet and I was hooked from there.

My dad wrestled when he was in school.

I was a 2 time little kids state champ. I probably had many rivals, but I just went out and wrestled hard not matter who it was.

I had mono my freshman year and tore my knee up my jr year and just the day to day grind of wrestling was adverse. Just had to battle through them and get healthy.

I was a go-getter. Always wanted to push the pace and get the first points in every match.

There was one guy from Harlan. We had alot of good battles.

My dad was my best coach and always new what was best for me. Even though we butted heads alot.

If you know Creston wrestling we always was competitive.

Like any kid growing up, I looked up to all the high school wrestlers.

I didnt listen to much music. I slept.

My senior year when I lost in the finals. It still haunts me to this day.

I would have had a harder work ethic.

Best memory would be wrestling under the lights in the barn.

A kid from Harlan.

It was seasonal for me. But I did do alot of stuff on off season that helped with wrestling.

I really think back in my day. We was alot meaner and more in your face wrestlers.

I went to college for a semester and wrestled and it just wasn’t in my heart anymore.

I really don’t watch sports much, but in pro football I like the Chiefs.

Wrestling grooms you into a man and makes you a better person.

I manage a dry ice plant

Always give it 100% even if you breaking. Fight through it it only makes you better.

I wrestled at Corn Cob Nationals a couple years ago. I might get back on the mat some day.

My dad. He coached me from when I started tell the day I hung up my shoes.

Wrestling is a family and you meet great friends when your involved in the sport.