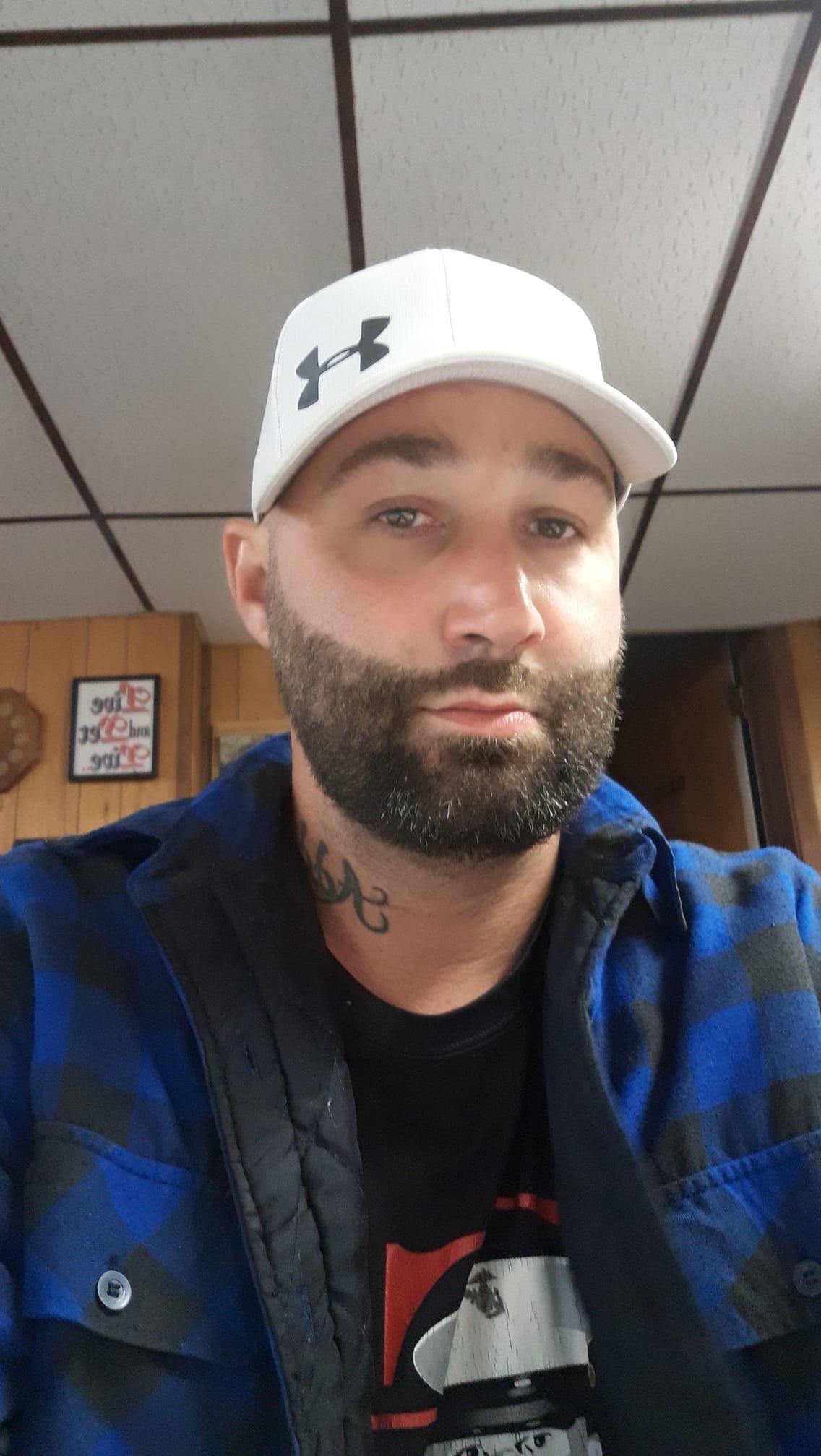 When I was a Sophomore in high school, a guy who ended up becoming one of my best friends moved to Mepo. His name is Kirk Whipple. His dad was a former wrestling standout, coach, official, etc. and he occupied the Superintendent position at our school. If you didn’t have the experience of having a superintendent who was a huge wrestling advocate/fan, then trust me, you missed out. The Whipple’s are great. They came to Mepo from Nodaway Valley and from the moment I first met Kirk, he filled me in on some of the talent in their former area, mostly Creston and Nodaway Valley guys like Mario Galanakis, Adam Benton, Chris Loudon, Chris and Cody Downing, Willie Harris, the Hayes family, etc. Some of the Hayes’s from Creston that I am aware of consist of Andrew, Jake, Beau, Boone and Dan… I am sure there are more, but these guys alone compiled multiple state championships and place finishes if you accumulate them all…All of these guys were very good. Kirk told me to follow Boone Hayes and what he did on the mat, so I did… Kirk was not exaggerating about these guys. I met Boone after a big win that I had at the Fort Madison Tri-State tourney a couple weeks after my Senior season concluded and he was a very nice guy as well and it was cool to catch up with him for this article.

On a side note, I’m glad we never got into any heated scrapes with this Creston bunch. Very respectful people when I’ve spoken to them, but I always got the impression that they were be a very tough, “walk the walk” type of crew if they felt disrespected.  This is the first of 3 Creston guys I have completed these articles for and if all goes as I’d like them to, I’ll cover them all!

My dad got me into wrestling.

Placed at nationals couple times as a kid. As a kid Bryce Carruthers was my biggest rival. I never beat him in an actual match, but after high school, he came down and partied with me and we had a wrestling mat in our garage and I got the best of him.

My cuz, Manolis Galanakis’s death my Jr year was right before Districts. I wrestled even though it bothered me. My whole world was crushed. Not only was he my cuz, but my best friend.

Best coaches for me I would say were Jer Osgood, Dennis Smith, Darrel Frain and my dad.

I looked up to a lot of Iowa wrestlers. Tom and l Terry Brands, Mile Mena, Lincoln McLlravy, etc.

We should have won state my senior year. If me and my Friend Chris Downing didn’t fall on our faces, we would have.

My senior year after I lost in semis. I still feel I got screwed, but it us what it is.

If I could change anything it would be to work harder and listen to my Dad and coaches more. I feel like I didn’t accomplish what I wanted too.

I think wrestling has gone downhill in the state of Iowa. When I wrestled we placed top 6 not top 8.

Yes, I wrestled freestyle in the off-season.

I wrestled at Ellsworth first semester. I wish I would have stuck it out.

My style in wrestling was to have great balance and implement a lot of funk. I had  great hips and could scramble.

My favorite sports teams are Iowa Hawkeyes football and wrestling.

Wrestling did great things for me. It taught me to never give up and that sometimes you do not get what you want, but you can learn from it.

Not as much as I should be.

I am a carpenter now.

Practice hard everyday. Matches are won in the practice room. Also, listen to your coaches.

No I hung to the shoes.

I’d like to give a shout out too all my coaches. Thank you for your time and your energy.