One of the Original Disney Dual Teams Reflect on the Experience 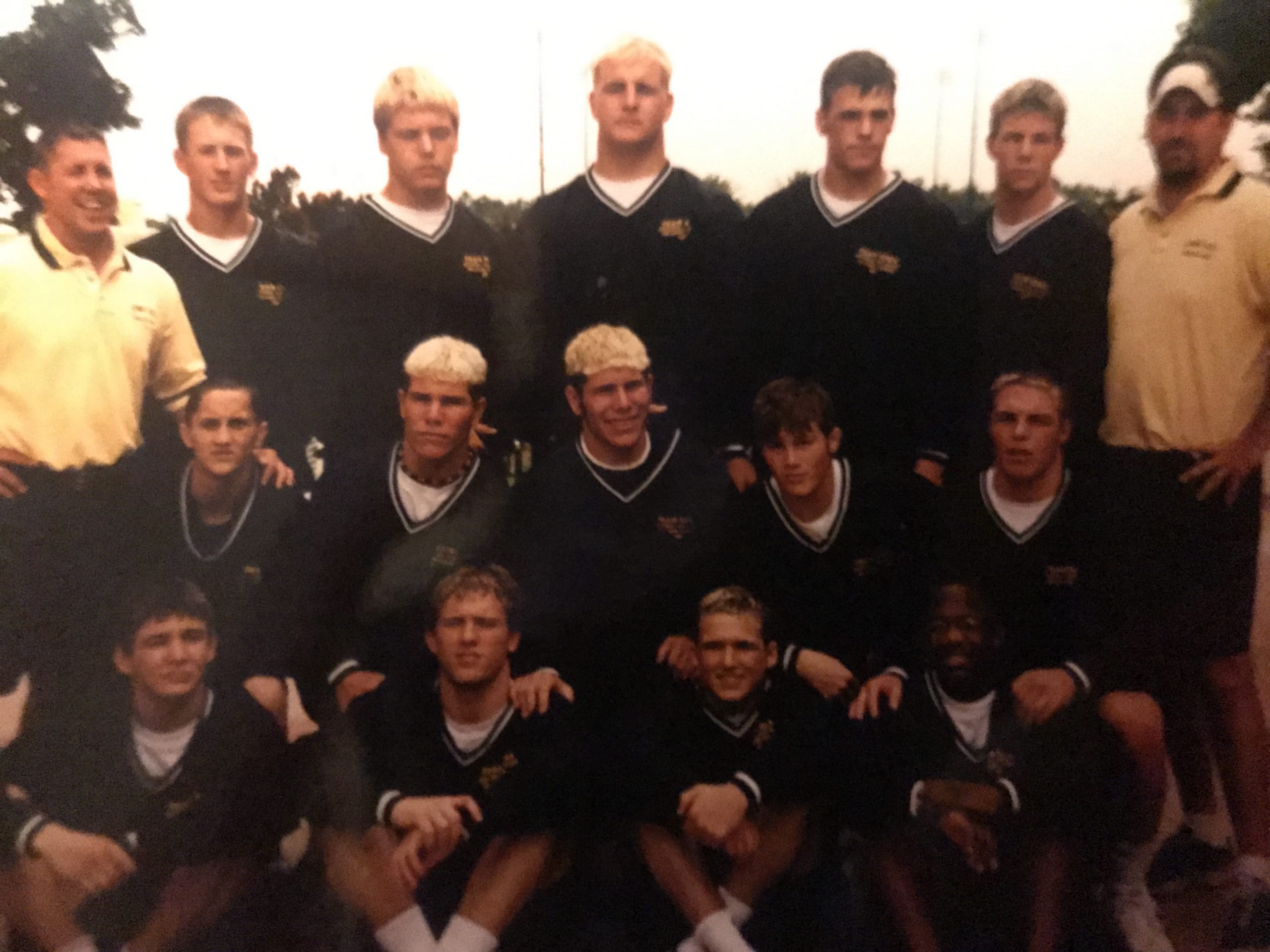 One of the main dual tournaments that Iowa usually sends a HS team down to takes place in Orlando, FL. The event is called “The Disney Duals,” and the guys who attend are usually very good wrestlers who have a lot of fun down there. So how long has Iowa been sending a team down there? Well, the first one I know of was in 2001. I decided to get in touch with a few of these guys to ask for their thoughts/memories about the time they had there.

ADAM GOTTSCHALK: That Florida trip was awesome. We finished 4th as a team. We beat the team that got first but lost to the teams that got second and third. Our team was pretty solid up and down. Ct Campbell was awesome to be around, he made the whole trip fun.

The best part of the trip was meeting all of the guys on the team and making new friendships. We got to spend time around Disney which was a lot of fun. 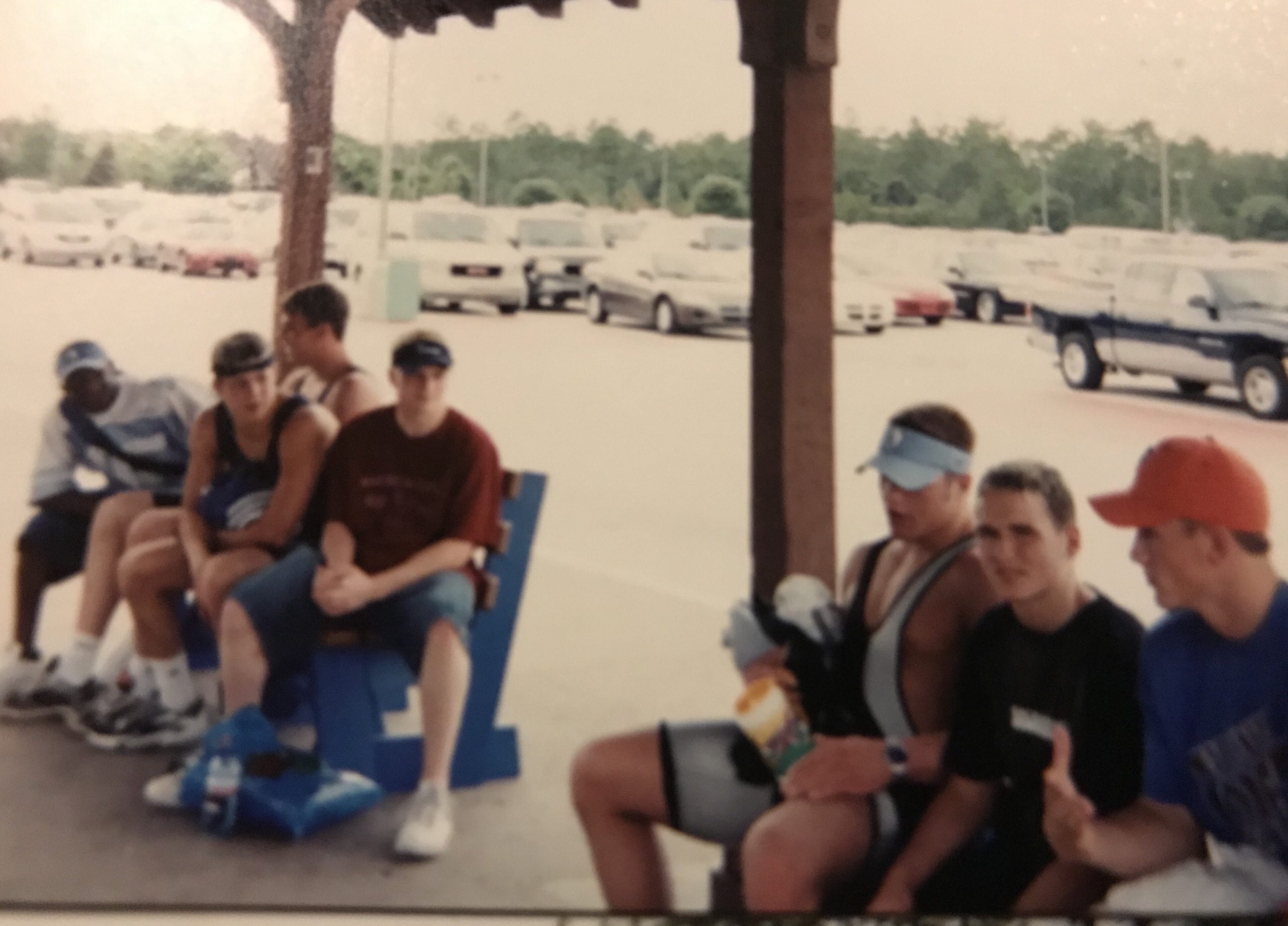 JUSTIN SWAFFORD: Not only was my Disney Dual experience a great chance to get more off-season matches in, but I built lasting relationships and memories with other Iowa Wrestlers that I will never forget. We wrestled tough in competition and played hard at the various Disney attractions and the water park(Magic Kingdom Park, Hollywood Studios, Blizzard Beach), and the Gottschalk family practically treated us all like part of their family. I had a feeling we were not very liked from the other teams there, but we fed on that and had a team that overall were like a pack of technical bruisers haha (what with the Stedman twins, Paul Bradley, Marquardt, Edgar Haynes, Gottschalk, Creason, Arbegast, and Jay Simon). Coach CT Campbell and I clicked pretty well and I was able to glean a lot of his techniques he taught me into my own style to grow as a wrestler going into my Junior year of HS.

MARSHALL MARQUARDT: Heading to Florida for the Disney Duals is one of my favorite memories of both high school and collegiate wrestling. Meeting new friends and wrestling on the same team as some of your longest running “opponents” was great and a relief at the same time knowing you wouldn’t be running into them in the next match 😛. I am thankful for all the opportunities to make teams like the Iowa Disney Dual team as well as the coaches that dedicated their time, always giving back to the sport and consistently developing great wrestlers and young men. 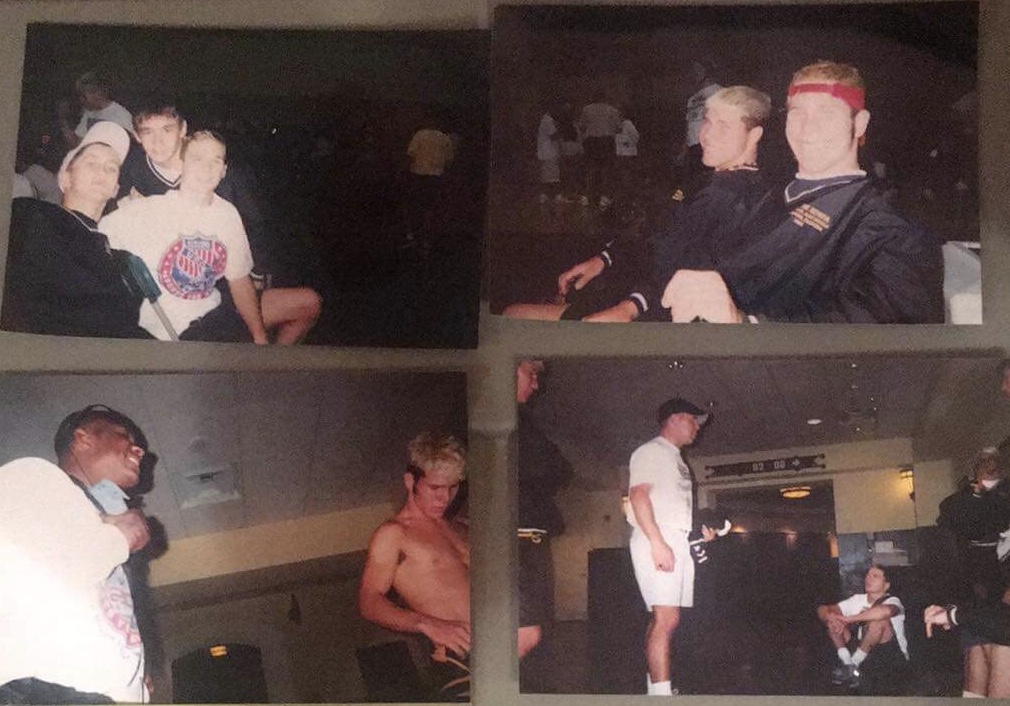 PAUL BRADLEY: Great time. The Disney duals had some great wrestling but also being at a resort didn’t hurt. Just sad we missed the National Cheerleading competition that came in a day later. 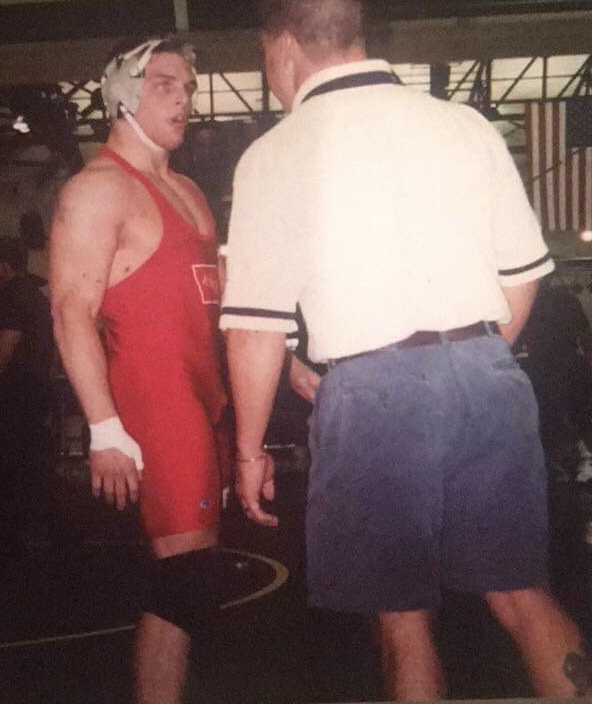