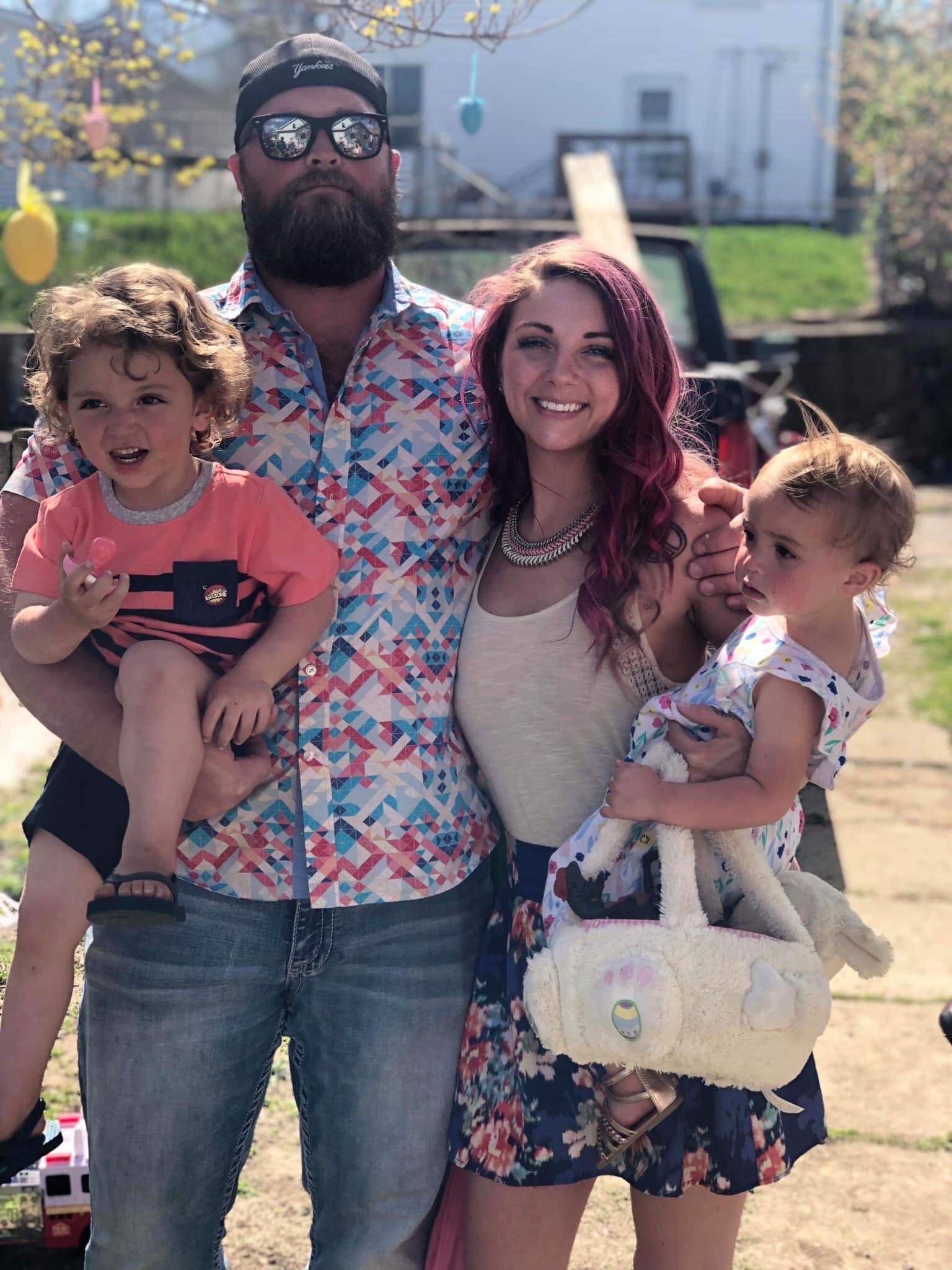 Zac is without question, someone who I consider to be one of my best friends.  Always kind of been on the same wavelength with the same approach to life as the dude. I’ve had some wild, wild, wild, fun, fun, fun times over the years in which Zac was integral part of. And it was fun watching him wrestle, for no one was safe.  I don’t care if you are an undefeated 3 time state champion going for your 4th state title, if you are wrestling against Zac Gayewski, you are in danger of being put to your back and pinned.  I’ve practiced with him a lot. He has the strongest hips that I have ever encountered. And he could stop all of his momentum and switch directions completely like it was nothing, which threw a ton of guys off, in which he’d take advantage of and well….he’d stick them.  He was frustrating to wrestle sometimes, for you’d feel you’d have two points completely secured and in the next millisecond, you are scrambling and struggling to stay out of danger… There’s noone like him and if he would have started earlier than 8th grade, he would have surely been a state champion…probably would have won multiple titles.

My dad always wanted my brother and I to do it so we did, starting in 7th grade.

My brother Johnny and I both went to state in 2003 it was awesome. My dad wrestled briefly in high school as well.

I only wrestled maybe two tournaments as a youth I wasn’t into it really.

How did you do at districts?

I went to state 3 times but only placed my Senior yea. I got 7th.

How pumped were you when you pulled off that huge pin to qualify for state as a Sophomore?

Oh man you were there it was awesome! That moment really made me fall in love with the sport. Then I got to go to Hooters afterwards and we all saw it on the news. It was great.

If WBND never started their wrestling program, do you think you would have transferred somewhere else to wrestle? If so, where?

No, I probably would have never wrestled if they hadn’t started the program.

Halfway through my Freshman year I was declared ineligible to finish the season due to my grades. So I started lifting weights a lot and fell in love with that. So when Sophomore season came around, I went into the wrestling room on the first day of practice to tell coach Sayre that I wasn’t going to wrestle anymore, because I wasn’t good (my Freshman year I was like 4-15 or something) and I wanted to concentrate on lifting weights. He talked me out of it and made me cry and I was at practice the very next day. I’m happy he did. He was the coach of all coaches.

I pinned Cody Kroul and Jovani Galvan in the same day at the Solon tournament. They placed 1st and 2nd in my bracket at state, which I placed 7th in. I pinned Justin Neuzil at the Highland dual (although he beat the shit out of me in the conference finals later that year). Neuzil was a state champ. I beat Gordon Johnson at the Fort Madison tourney 11-1…He was also a state champ….those are my favorite victories.

No, although my Junior year, we only had like six wrestlers and 4 of them went to state so that was impressive.

Probably Justin Swafford and Chris Johnson… They had been doing it forever and were great to watch and I learned a ton from both of them.

I lost to guy my Senior year in the first round of the state tournament and I was so embarrassed and upset I didn’t even want to try to wrestle back.

The only thing I would change is I wish I would started earlier.

Making it to state 3 times.

No, I played football at Wartburg College.

How would you describe coach Sayre’s coaching style?

Hard nosed and gritty. He was the best coach that I have ever played any sport for.

What have been some moments of WBND wrestling, good and bad, that stick out to you?

When 4 out of 6 of us went to state. I always thought that was cool and really shows you what Coach Sayre could do.

Spending time with my wife and kids and playing Mario Kart 64. I am unbeatable at that game.

Wrestling has provided me the mental toughness to make it through any amount of adversity or curveballs life tends to throw at you. I credit any amount of success I have as an adult to wrestling.

I am an electrician for the IBEW local 13.

Work as hard as you possibly can in practice. Don’t ever let anybody practice or train harder than you.

Provided it was 3- 30 second periods I would love to. I don’t have the gas for anything else.

Would like to say thank you to all the people who would come wrestle me in practice. Aaron Drain, Josh Gunn, Brian Glendening, Scott Forseen, Josh Swafford. Also, thanks to my middle school coaches, Dave Calvin and Ben Thomson. Those guys are great

Next post: A Newspaper Article About the Three Swafford Bros of Mepo’s Lineup in 1977 (Twins: Kevin and Brian and Younger Brother, Mark)