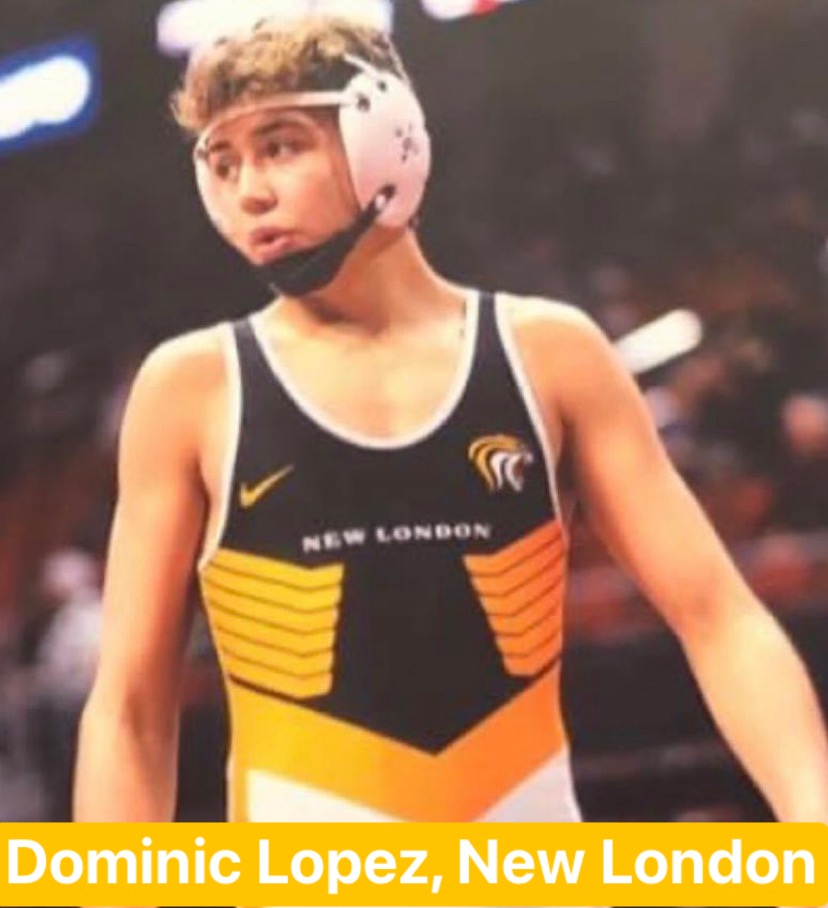 New London HS has a guy who is shooting to become a prestigious 4X state champion and is on pace to do it this year, for he is a Senior. His name is Marcel Lopez and you will likely hear of him on this site after the state tournament, for a GOAT article will be in store, as they are for all 4Xers. If Marcel does this, he will be the first 4X state champion in SE Iowa history. And this kid has his younger, but bigger (in weight) brother help push him through to this pinnacle of HS wrestling.  And his brother is putting together an absolutely great career himself! His name is Dominic Lopez. 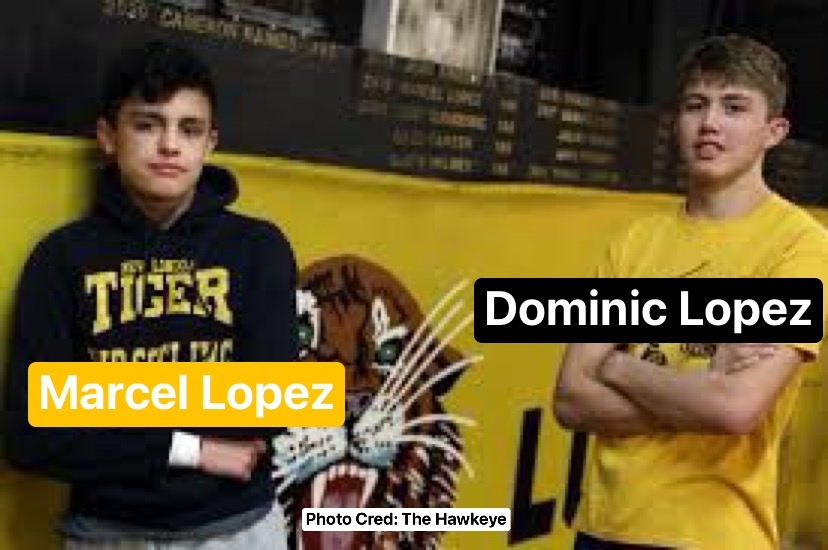 Dominic, like his brother Marcel, had some success at the AAU level and everything seemed to kind of hit an uphill trajectory at the right time, which was later in his youth career. It seems like this kid has raised his game to a higher level every year without fail for at least the past 4-5 years. He started out blazing as a Freshman, for he put together a phenomenal season in which he finished the year 50-4 and locked up 4th at state at an upperclassmen-heavy 1A 138 lb. weight class. Phenomenal way to kick things off.

He continued to build upon his amazing Freshman season by putting together an even more impressive Sophomore season in 2021. He placed 3rd at state last year at 1A 145 and finished with a record of 59-3. 2 of these 3 losses were to phenom (and another Senior in pursuit of 4 titles), Robert Avila of Lisbon. Dominic gave Avila 2 of his closest matches of his entire HS career… Avila generally destroys everyone. Dominic was able to be competitive against Robert, who is an all-time great already.  His other loss was at state to Cael Rahnavardi of Don Bosco. He lost 1-0. Cael is now wrestling D1 for UNI to shed some light on his talent level. 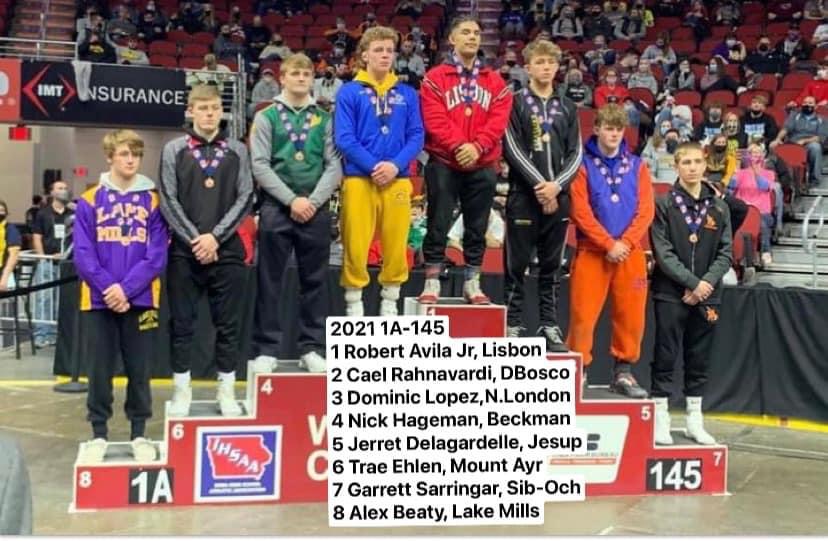 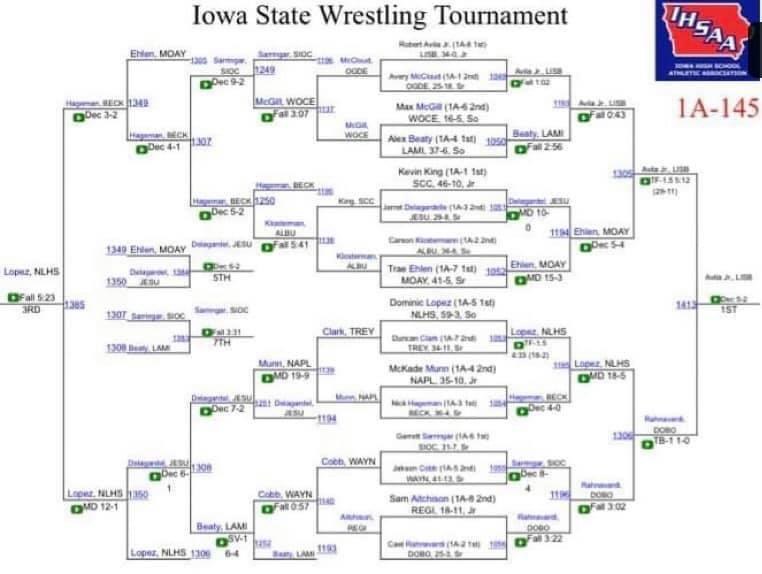 And how are things going for Dominic Lopez this year so far?! Well, coming into sectionals, he’s 44-0 and has won several downright impressive matches this season. He hasn’t even begun the postseason of his Junior season yet and he already has a career record of 153-7. Pretty wild for a guy who started out at 138 lbs as a Freshman! 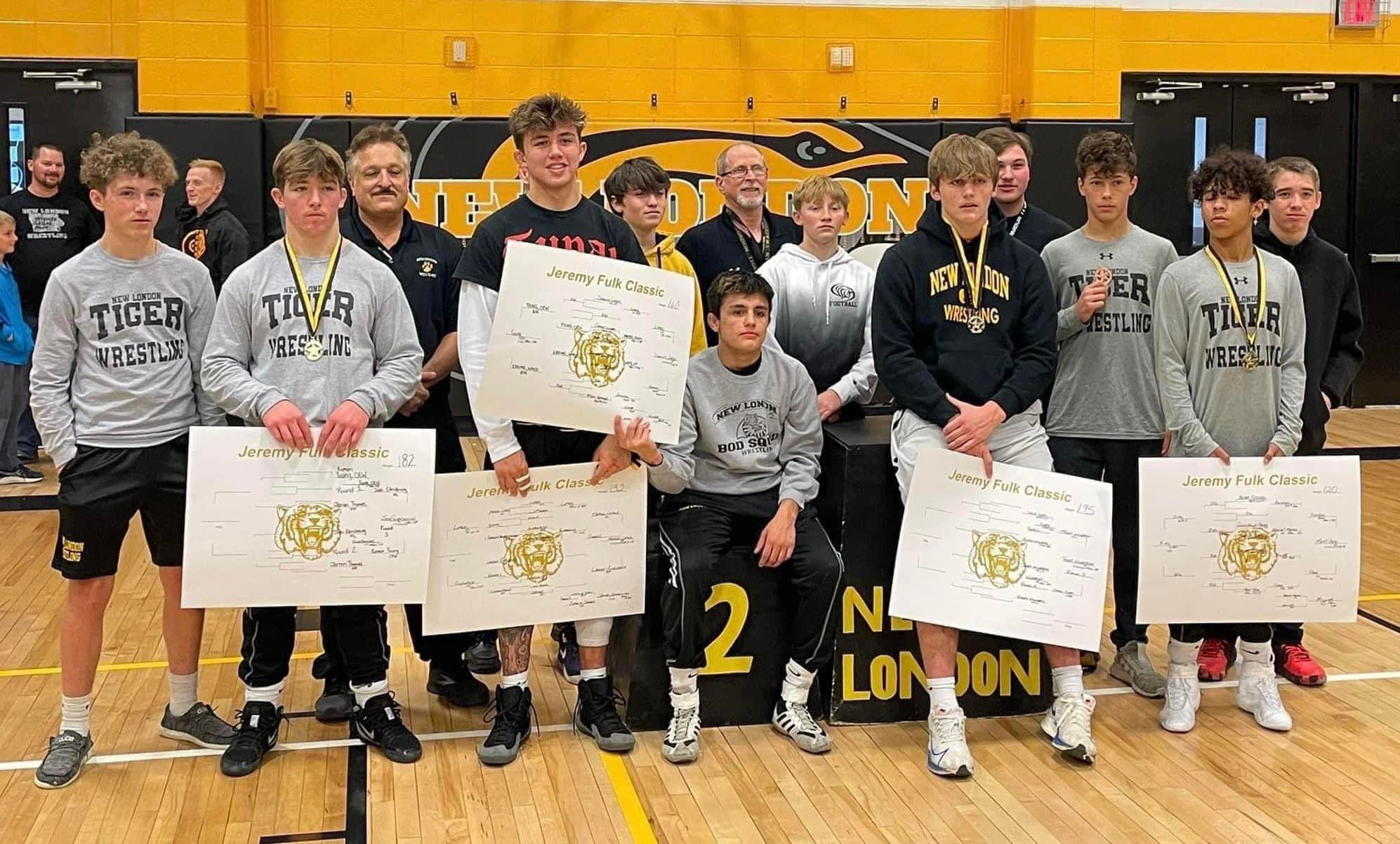