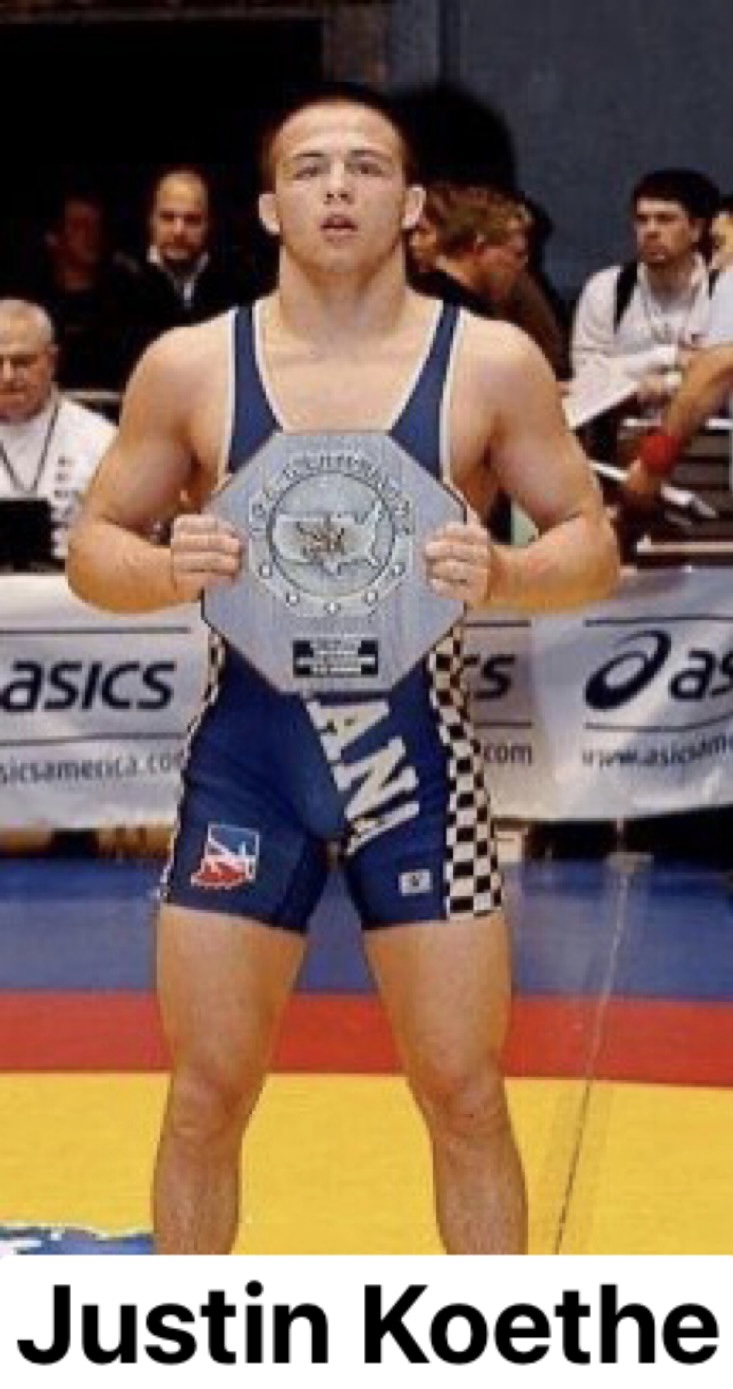 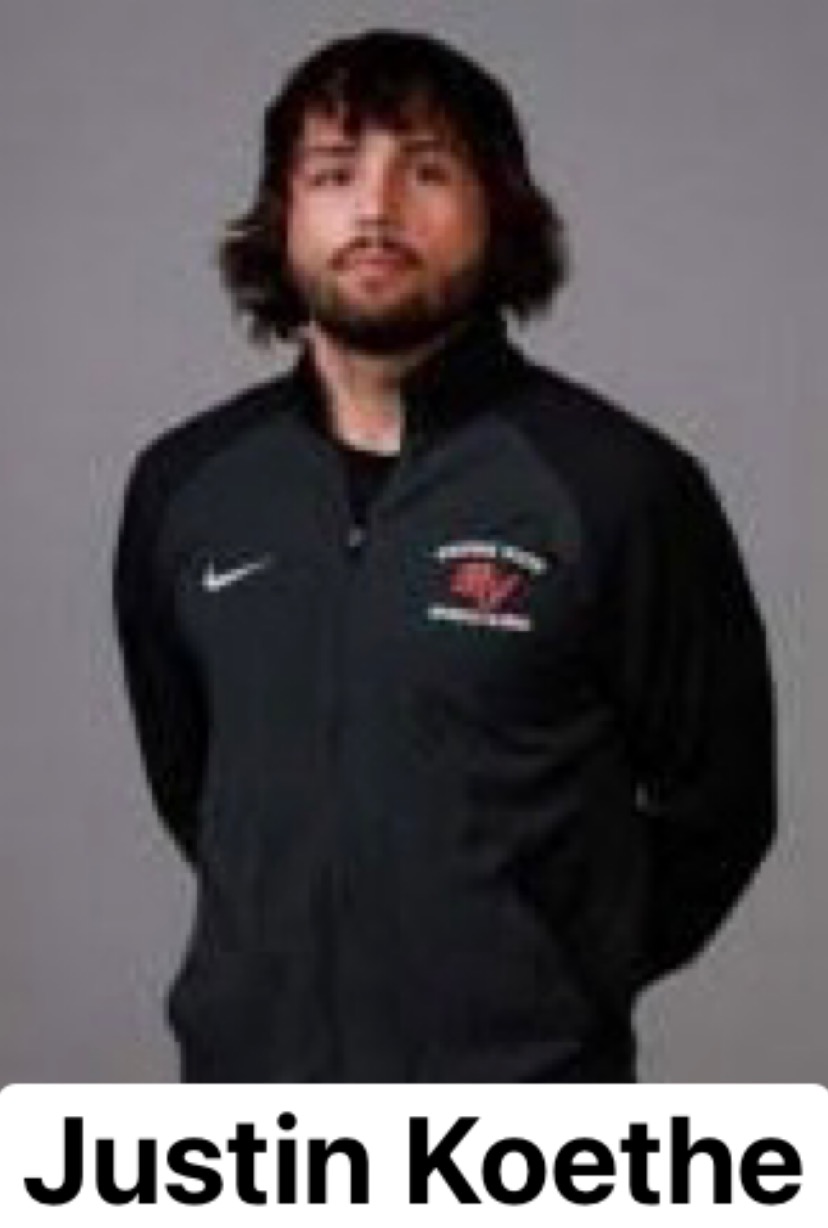 I remember in 2012, at 3A 160, the overwhelming favorite to win that bracket (according to people from Eastern Iowa anyways) was a fellow Senior named Justin Koethe. However, Koethe was beaten by a guy from SW Iowa who had his foot on the accelerator of his own HS career named Zeb Wahle from Lewis Central (who I’ve got one of these in the works for)… Wahle was a placer the year before and went on to have an incredibly decorated career at the D2 level. He beat Koethe in a hard-fought, 3-2 nail-biter in the state finals which was their second meeting of the season, the first one going in Koethe’s favor. Anyways, Justin Koethe seemed to be the unanimous pick to win that match to Eastern Iowans who weren’t familiar with Zeb Wahle and for good reason. The guy placed 4th, 3rd and 3rd the years leading to his Senior season, not to mention, he won a variety of big tournaments during the off-season including Cadet Freestyle Nationals, Preseason Nationals, The Intermat JJ Classic, ASICS FILA Junior Nationals (Greco), Northern Plains Regionals, State Freestyle/Greco, placed at Fargo Nationals in both styles, etc as a Junior… the list goes on. The kid brought home an incredible amount of hardware. He’s one of the best Freestyle and Greco wrestlers this state has EVER produced. Not to mention, he was a Fargo National runner-up in Greco and 3rd place in Freestyle as a Senior after the finals match with Wahle took place. The guy finished with just a phenomenal HS wrestling resume with the only thing missing being a state title.

The vibe around Justin Koethe, amongst Eastern Iowan wrestlers anyways, was that he was so explosive, intense and well, good, that he was intimidating. I remember guys around that age group being straight-up fearful of approaching him off the mat. I can’t imagine what guys were feeling when they went on the mat with him. There was absolutely an element of fear associated with him and in my opinion, the officials may have caught on to this to an extent for every once in a while, there seemed to be one who would call a match with Koethe a magnifying glass as if they were expecting fireworks. Get this…he was sent to the consolation side of the bracket as BOTH a Sophomore and Junior due to being called for an illegal slam. The 2nd one, I watched probably 100 times and I just can’t fathom how on earth he was called for that. It looked like the common “blast double” to me. I mean, if that was a slam, I can’t count the amount of times I got away with uncalled slams of my own when I wrestled. It should be noted that I am not a certified official and therefore, my opinion doesn’t mean much regarding this topic, but this call came off as so bad to me that it almost seemed as if the official was waiting to call it… as if it were anticipated that something vaguely resembling a slam would occur. I’ve seen guys get away with “slams” that were 5X as bad as the one he was DQ’d for as a Junior without being disqualified. I don’t know if anyone could ever convince me that the “slam” that was called that year should have been called a slam and if it WAS technically a slam according to the rule book, then I hope that rule changes. Moving along, Koethe went on a rampage on the consolation side of the bracket to lock up 3rd place both years that he got called for an illegal slam. He seemingly went out there with so much anger from the way things went on the front side of the bracket those years that he just dismantled some really good wrestlers as if it were easy. It was impressive. In fact, he recorded the 2nd fastest fall in the history of the Iowa HS State Wrestling tournament in 2010 when he recorded a :07 pin after being called for his first state tournament slam. He had several quick pins at state. As a Senior, to reach the finals, he recorded falls in :11 seconds, :44 seconds and 2:18. It took him a whopping 3 minutes and 15 seconds total to dispose of his opponents and make the state finals as a Senior. He was something else. The :11 pin is tied for the 7th fastest fall in state tournament history. Incredible to be in the top 10 twice. 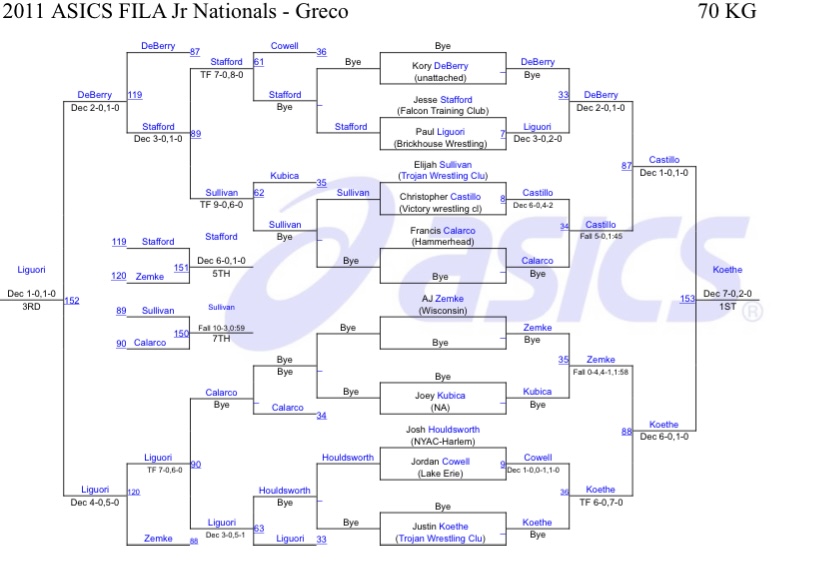 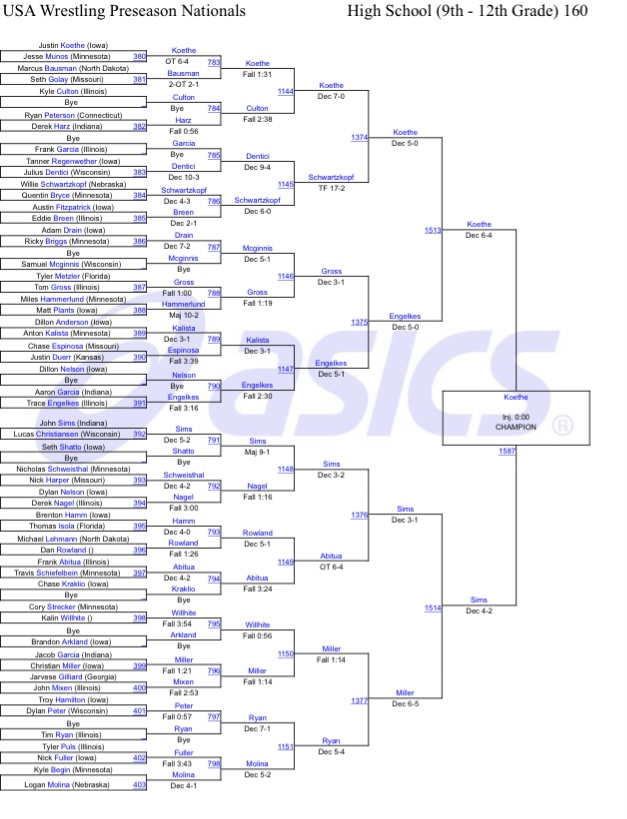 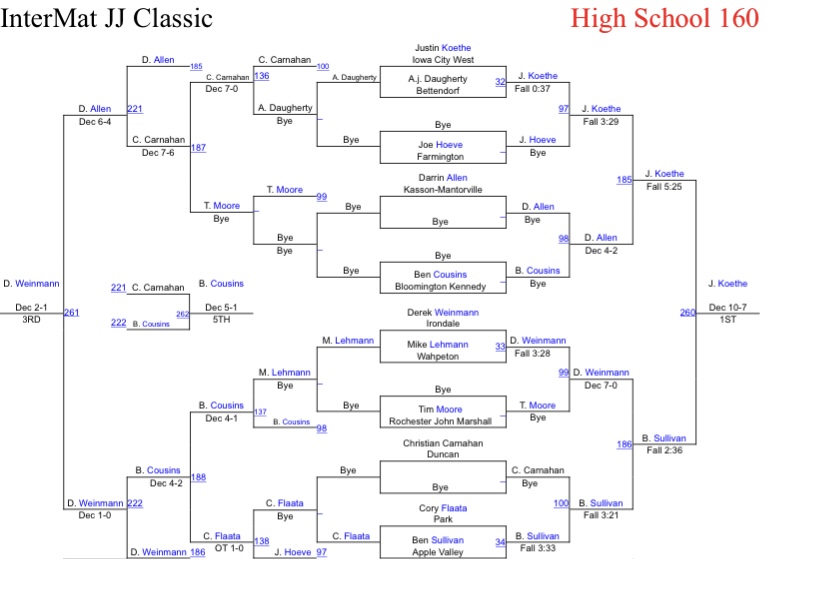 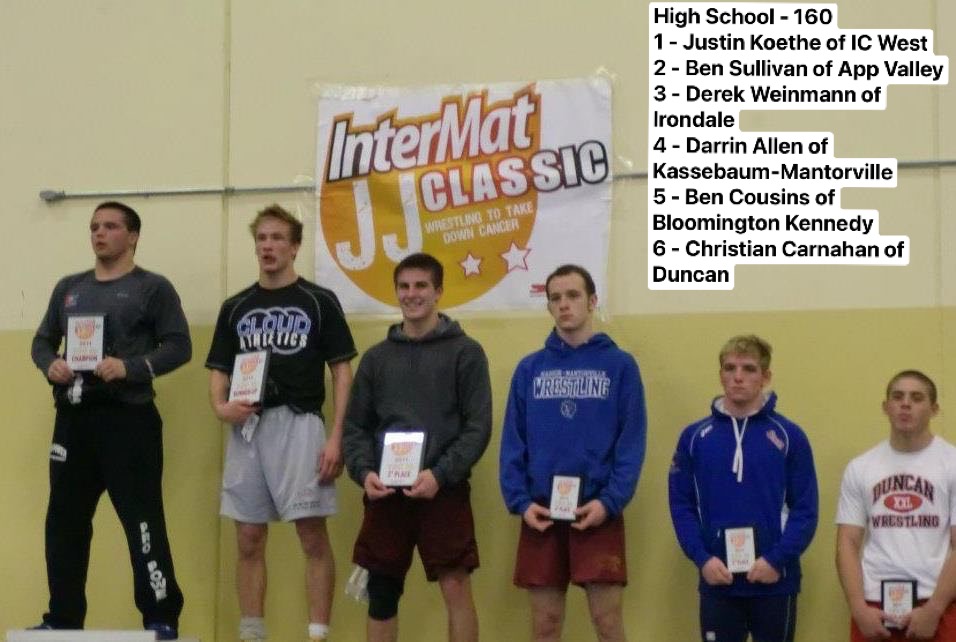 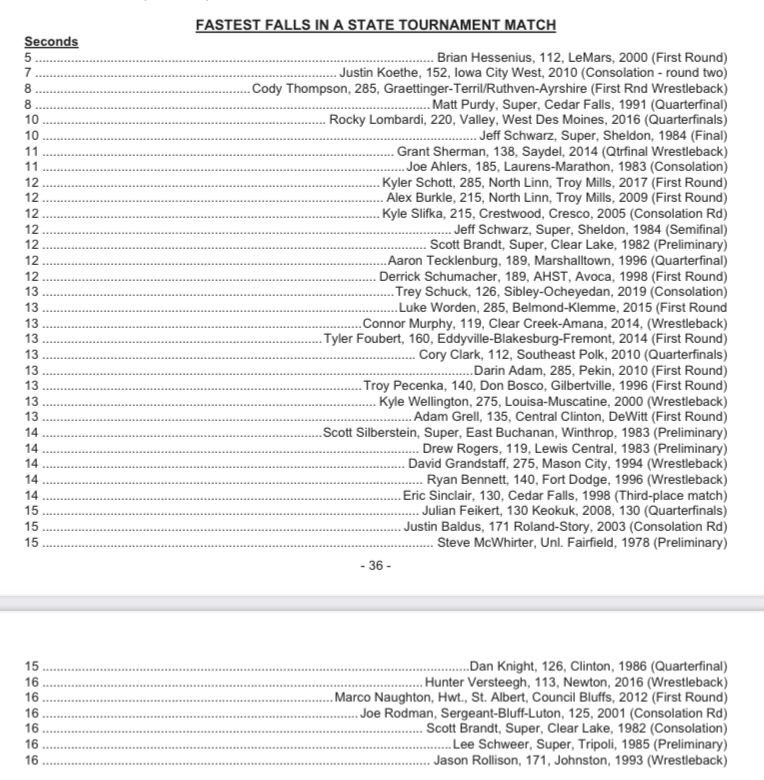 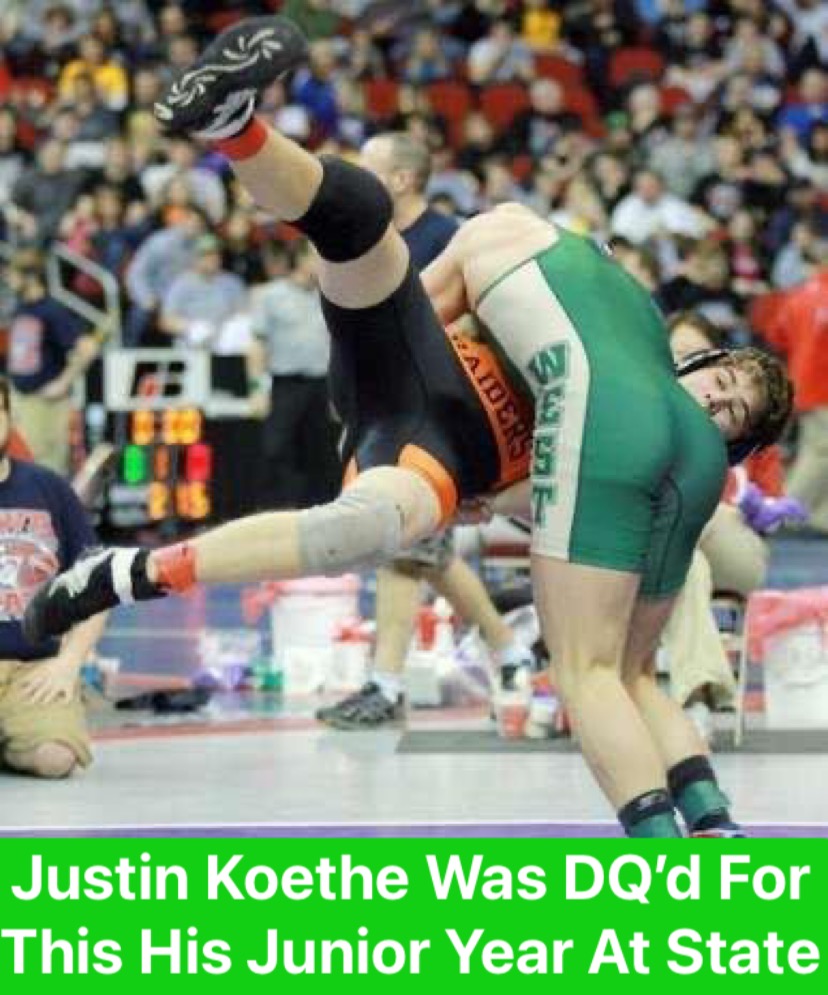 Justin Koethe is one of the best guys ever to not win a state title. No question about it.  Incredibly fun for fans to watch, yet a straight-up nightmare for guys to compete against. A Mark Reiland and I BELIEVE Pablo Ubasa product. 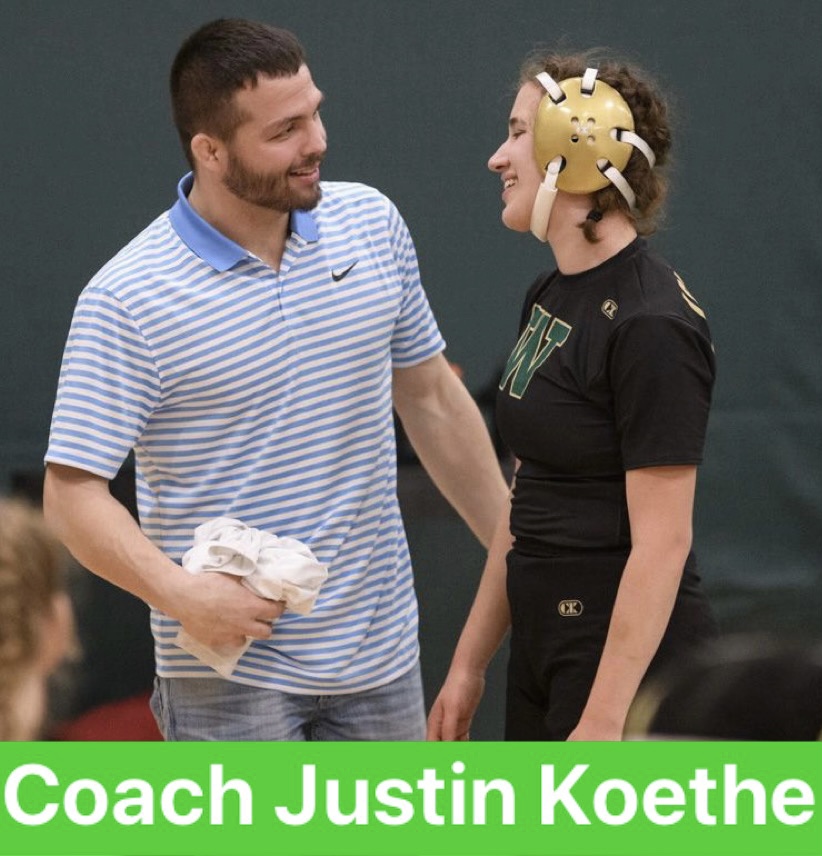 Justin went on to wrestle at The University Of Wisconsin for a bit before transferring to Grand View and won some nice matches and a couple Open Tournaments before injuries derailed his career. I know he made a comeback at Grand View as recently as last year and has spent some time coaching girls wrestling at Iowa City West and by all accounts has done a great job there.

Koethe comes from one of the most “sneaky good” wrestling last names in the history of Iowa HS wrestling. His cousin, Marshall Koethe wrestled for Akron-Westfield and was a 4X placer/3X finalist/2X state champion. Justin has been quoted as referring to Marshall’s success as being an inspiration for him to start wrestling as a kid. Also, his cousins Jake and Jack Koethe were standouts for Valley, West Des Moines. Jack placed 3 times and qualified 4. Jake won state one year and made the finals at least 2-3 times total, placing in the top 3 at state every year he was in HS. The Koethe’s are one of my absolute favorite wrestling families ever.