Sometimes when the topic of “who is the best wrestler to never win state,” “who had the unluckiest draws at state” or “who was the wrestler who was closest to winning state, but fell short,” etc. is mentioned, it sparks a great deal of heated debate with people. I’ve probably been present when this topic was mentioned hundreds of times and if I’m not in a chatty mood, I know exactly how to end the conversation quickly. I will just say, “Connor Ryan…end of story.” Because there really isn’t an argument against him being the most unlucky and agonizingly closest to winning a state title, but didn’t.

Connor Ryan made the state finals every year in HS. And he placed 2nd all four years. He may be the only one who has ever done this and if there are others, that list is short. One may assume without knowing better that Connor was a textbook choke artist who couldn’t seal the deal, but this is so far from the truth with Connor Ryan that it is outright ridiculous…And here is why:

This is the list of names, in chronological order (Freshman year to Senior year) of who defeated Connor Ryan in the state finals in HS:

Unbelievable, isn’t it? For those of you who don’t know, Cory Clark and John Meeks were both 4X state champions. And Jack Hathaway only won 1 title, but was elite. In fact, he was the only guy to ever defeat Cory Clark in HS. Plus he wrestled D1 at Oregon State and did well there. If you were to add the amount of state championships Connor’s state finals matchups had, that number would be 13. And when he was defeated by Meeks as a Senior, that was Meeks’s 4th title. So when Meeks experienced the joy of receiving his standing ovation from the fans at Wells Fargo after winning his 4th title, Connor Ryan had to endure the fact that he lost his 4th consecutive finals match… He was on the total opposite side of the spectrum in that moment and if you were aware of what the situation was for Connor when it happened, you’d be borderline heartless to not feel just a little bit bad for the guy. That is just excruciatingly heartbreaking, which is unfortunate, for I watched Connor compete since he was a youth wrestler and he was a brilliant wrestler. He could have very well won 2-3 titles if he were in a different era.

Besides that elephant in the room when it comes to Connor Ryan’s wrestling career, there are some other cool things. His father, Shawn Ryan wrestled for Northwest Missouri State, so Connor and his younger brother Logan (state champ) were likely born into wrestling. Connor was a key figure in helping the Bettendorf wrestling team do well in the team standings. In fact, Bettendorf won state as a team in 2012, Connor’s Senior year. Connor’s played a huge role in this, for not only was he a state runner-up, but he was also a team captain, a title he occupied for 2 years in his HS tenure. He also achieved very high grades, for he was named to the All-Academic team a couple years as well.

Connor went on to wrestle for the Iowa Hawkeyes in college and had some decent moments there while competing. He was 10-5 as a Freshman and 25-7 in his 2nd and finals full season and raked in a couple-few open tournament championships. Definitely nothing to scoff at, especially at that level. 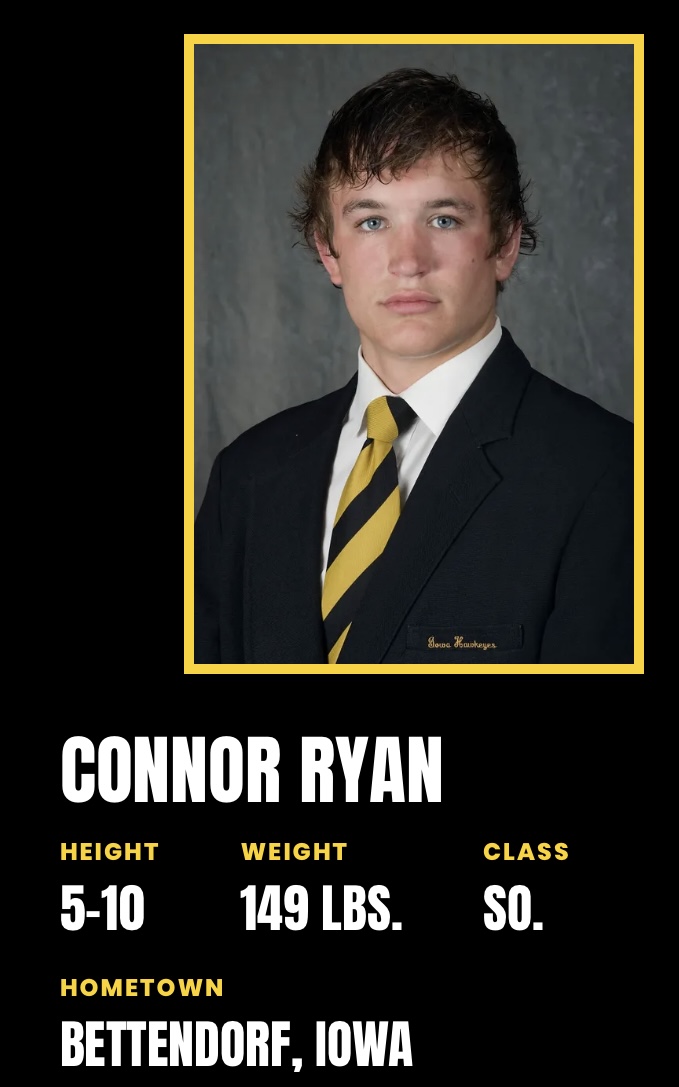 Connor, if you read this, much respect on a GREAT wrestling career. Not to mention, HUGE props on always believing in yourself and never running from any competition, no matter who they were, what they had accomplished or what the scenario. Most people would have dodged the competition at least one of those years if they were in your shoes. Always be proud of that. 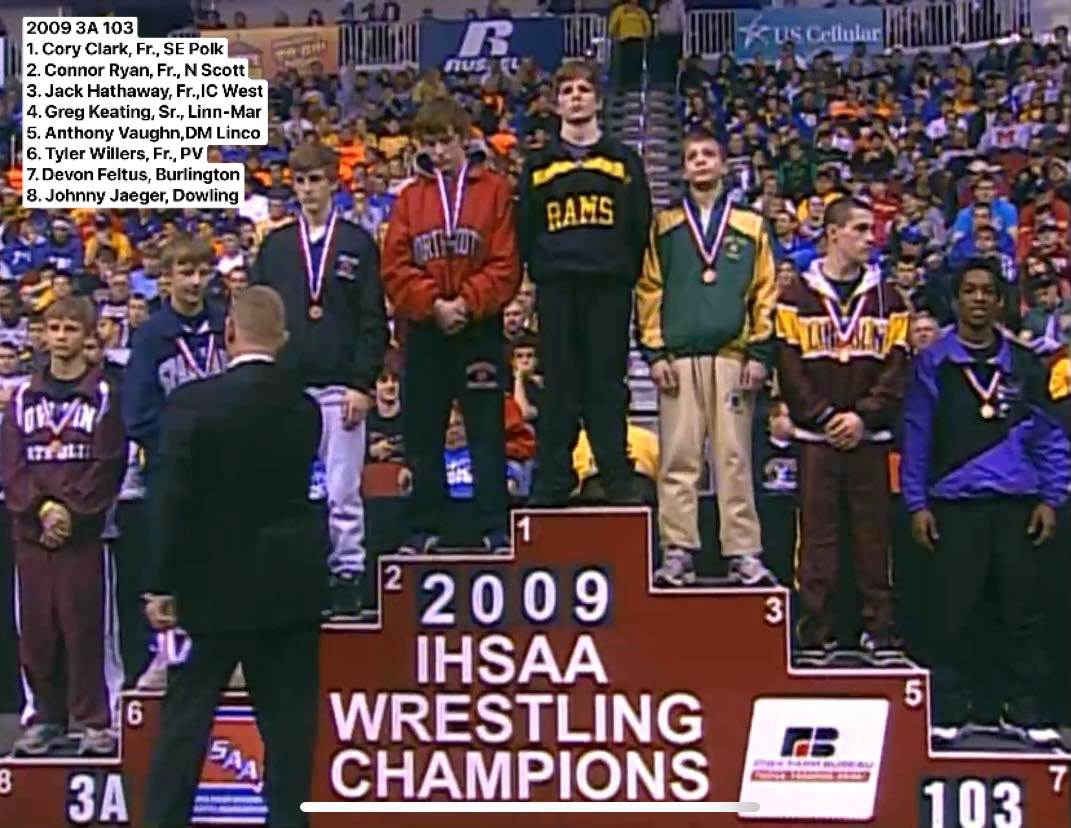 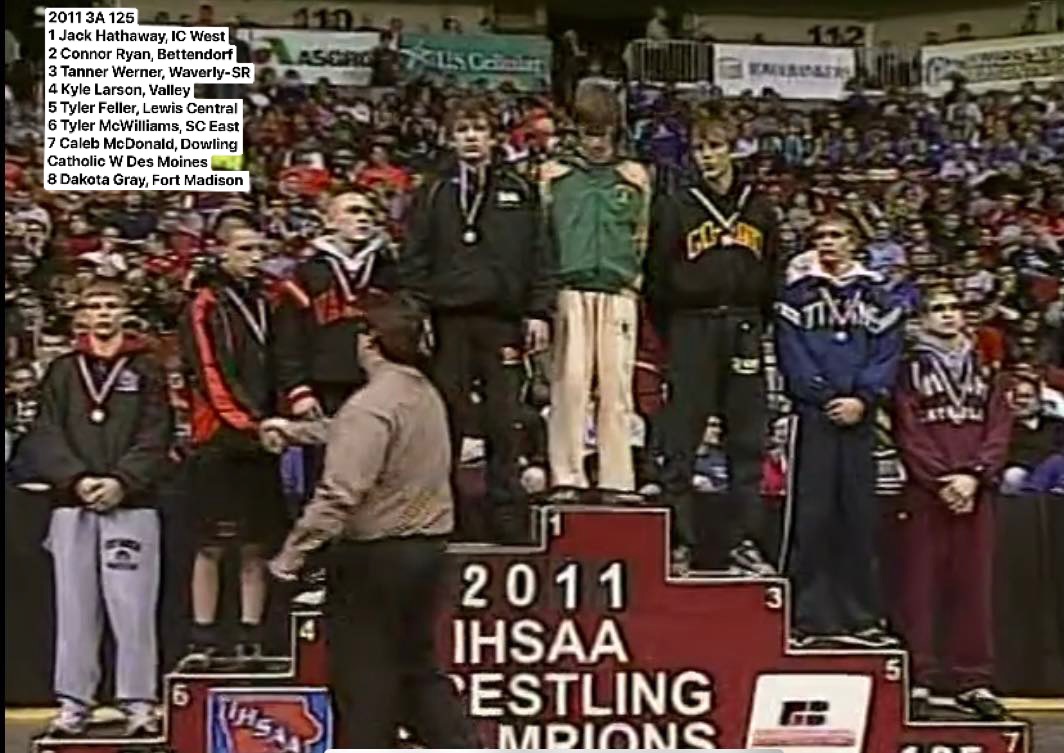 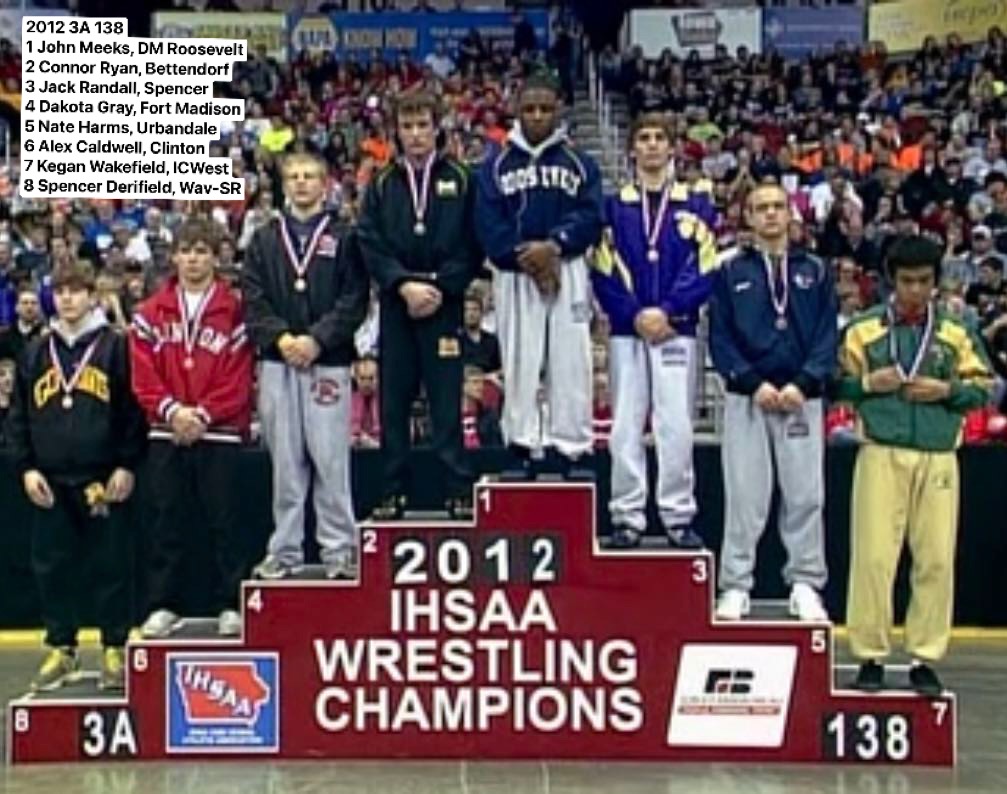 Next post: Jeff McGinness’s Story About A Humbling Experience He Had At A USA World Team Trial Practice