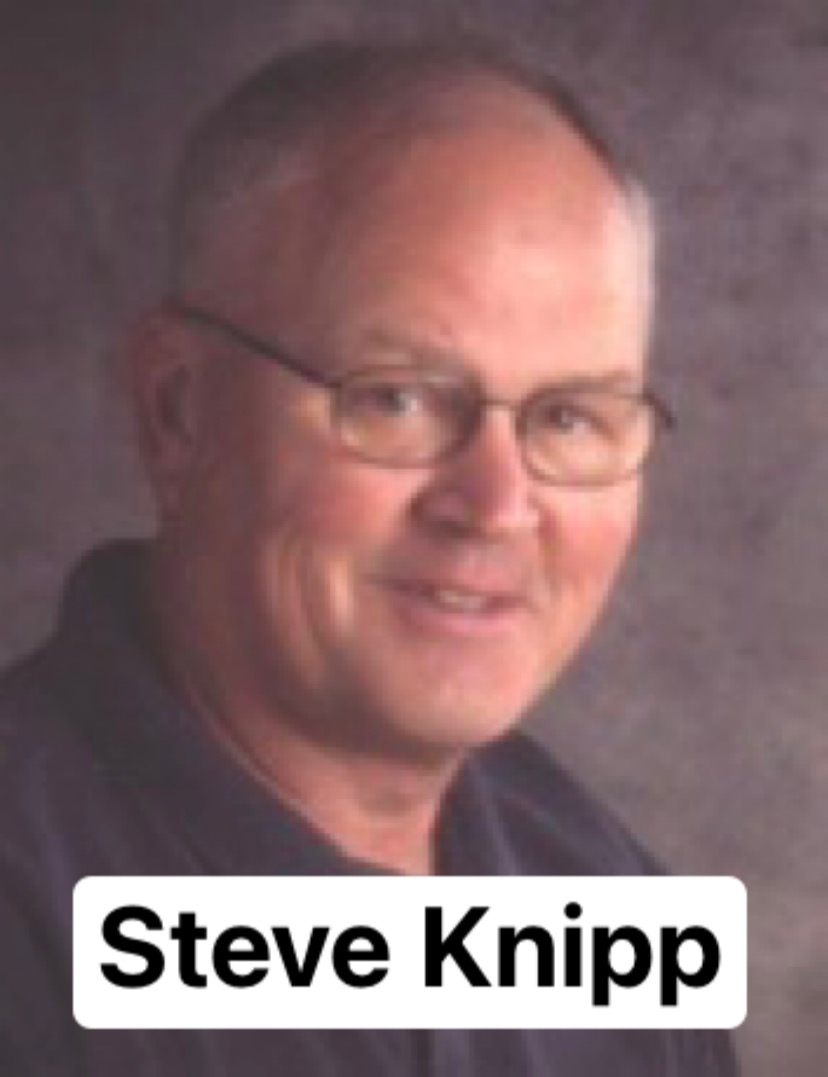 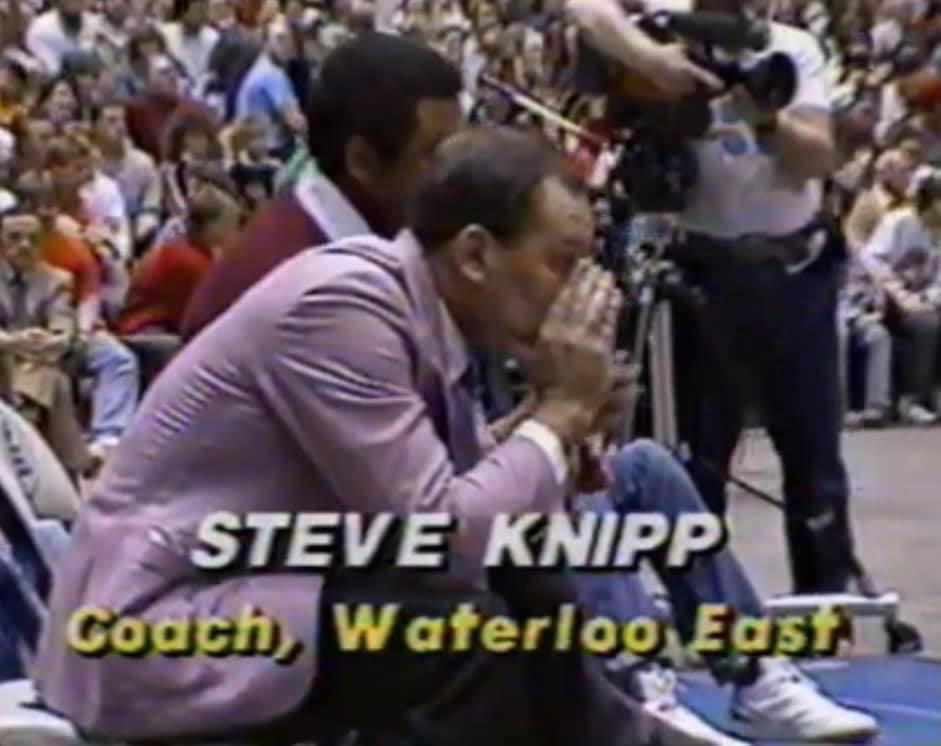 Steve Knipp is a native of one of Iowa’s wrestling hotbeds… Waterloo. He is the oldest of 7 brothers; all who wrestle. Steve went to Waterloo Columbus and that is where he wrestled in HS. After HS, he wrestled collegiately for a couple squads. He started out at the University of Georgia and then competed at UNI. 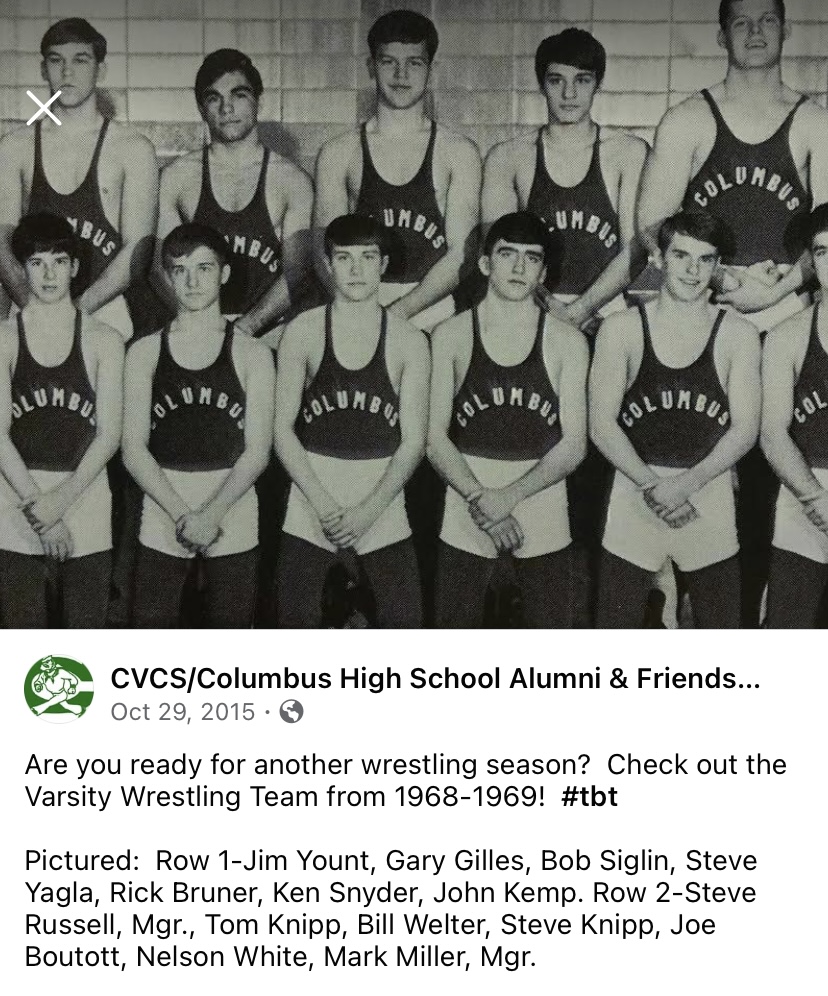 After coaching, Knipp went into coaching and did a tremendous job with it. Knipp was the head wrestling coach at East Waterloo High School for 26 years, leading his wrestlers to the Iowa state team title in 1983. During his tenure he coached 33 state place winners and eight state champions. 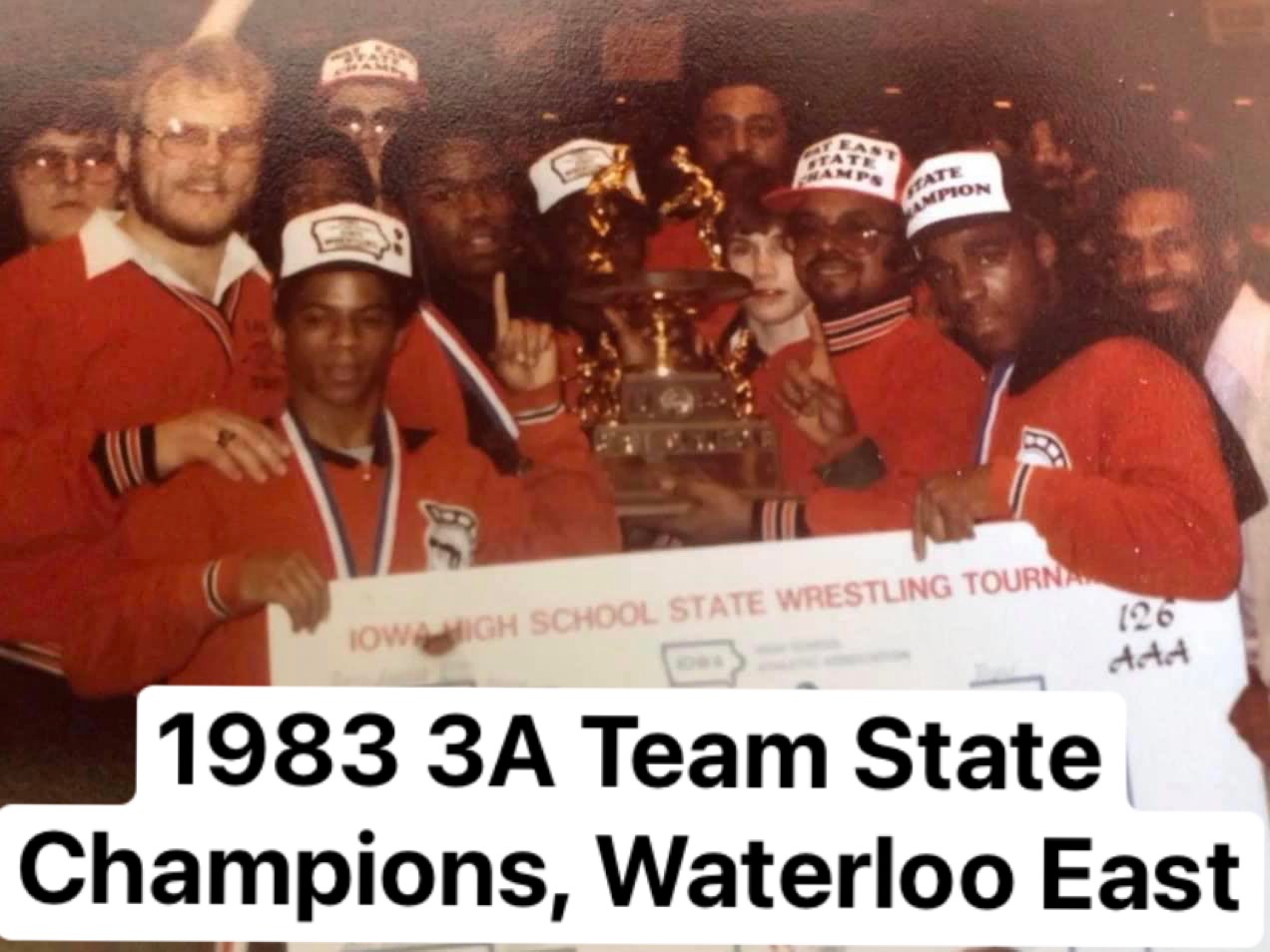 And to make the is man more impressive, he is also very accomplished and respected for his volunteer work. Knipp is best known for his work as a volunteer at local, state, and national wrestling events. USA Wrestling named him Kids Person of the Year in 2002 and National Events Person of the Year in 2007. While assuming these roles, he developed a reputation for ensuring tournaments in the area were well run and properly staffed. Knipp received the Russ Smith Community Impact Award at the Glen Brand Hall of Fame ceremony in 2010 for his contributions in the sport of wrestling.

Knipp is a member of a few exclusive groups in which entrance is determined by your ongoing and consistent success. He’s a member of the East High Hall Of Fame, The Battle of Waterloo Hall Of Fame and the Glen Brand National Wrestling Hall Of Fame/Dan Gable Museum. 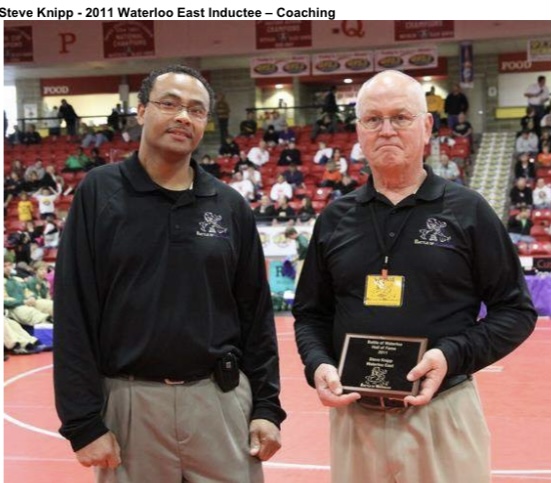 Simply put, Knipp’s influence has been so impactful and versatile, that Iowa HS wrestling would not be the same as it is today, without Steve Knipp.