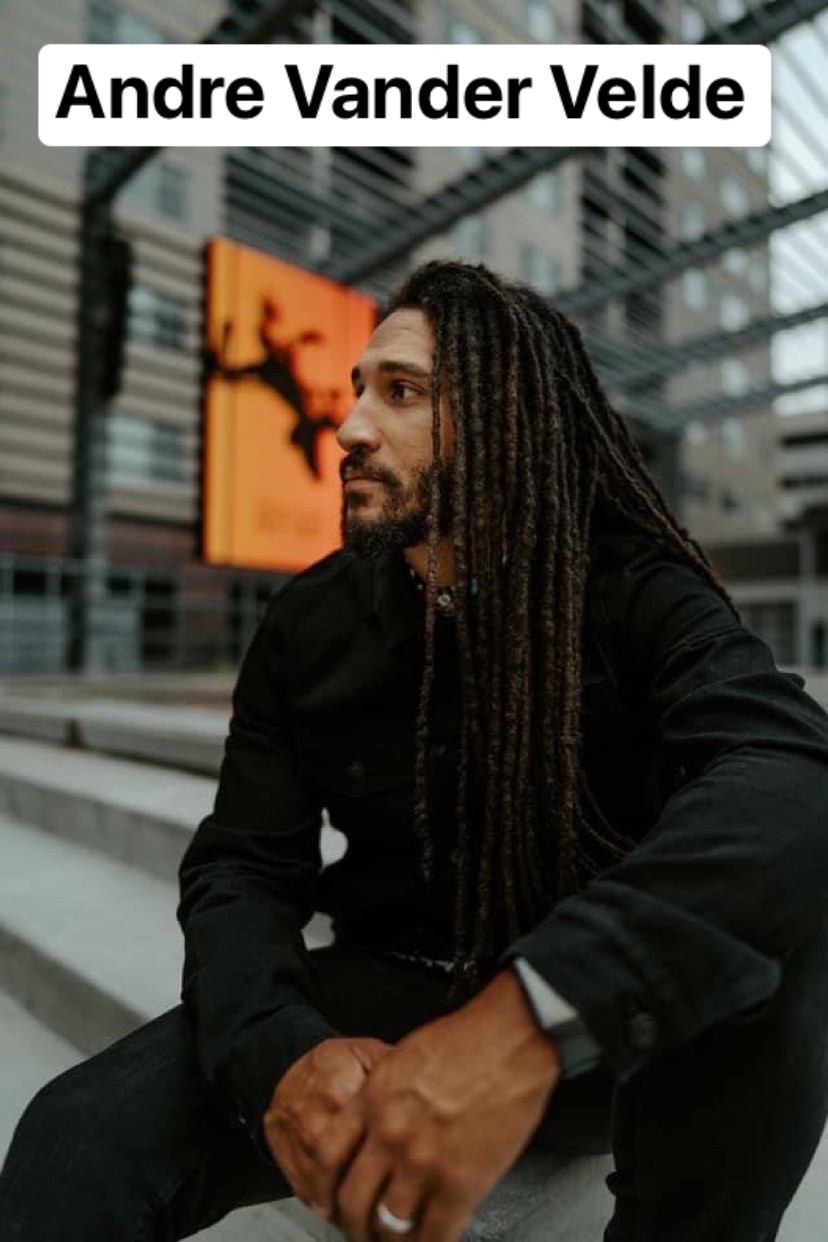 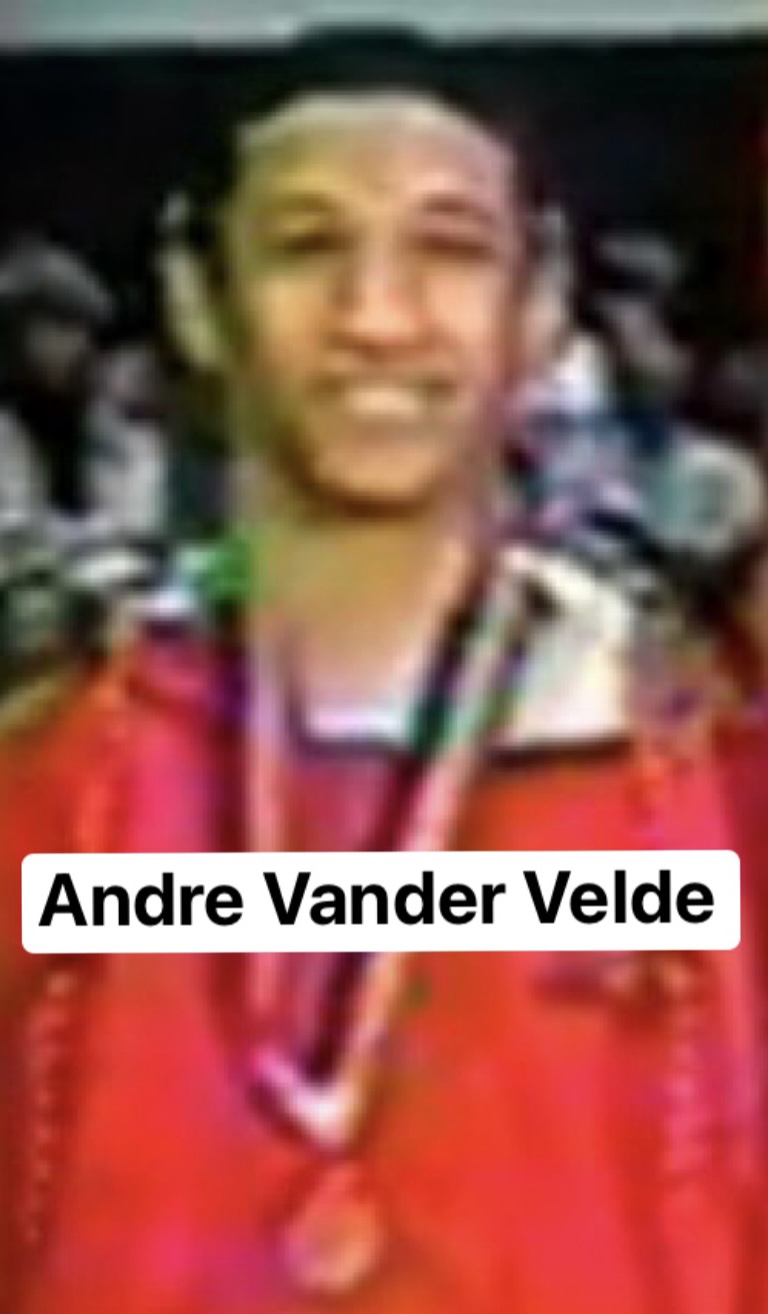 Andre Vander Velde was a standout wrestler for CB Abe Lincoln HS ‘02 and Augustana University. He was a 2X placer at state in HS, placing 4th as a Sophomore in 2000 at 3A 119 and 5th as a Senior in 2002 at 3A 130. Collegiately, Andre was a 4X Division 2 National Qualifier for Augustana and was an All-American for them in 2005, making him a key contributor to Augustana’s runner-up finish that year as a team at Division 2 Nationals. 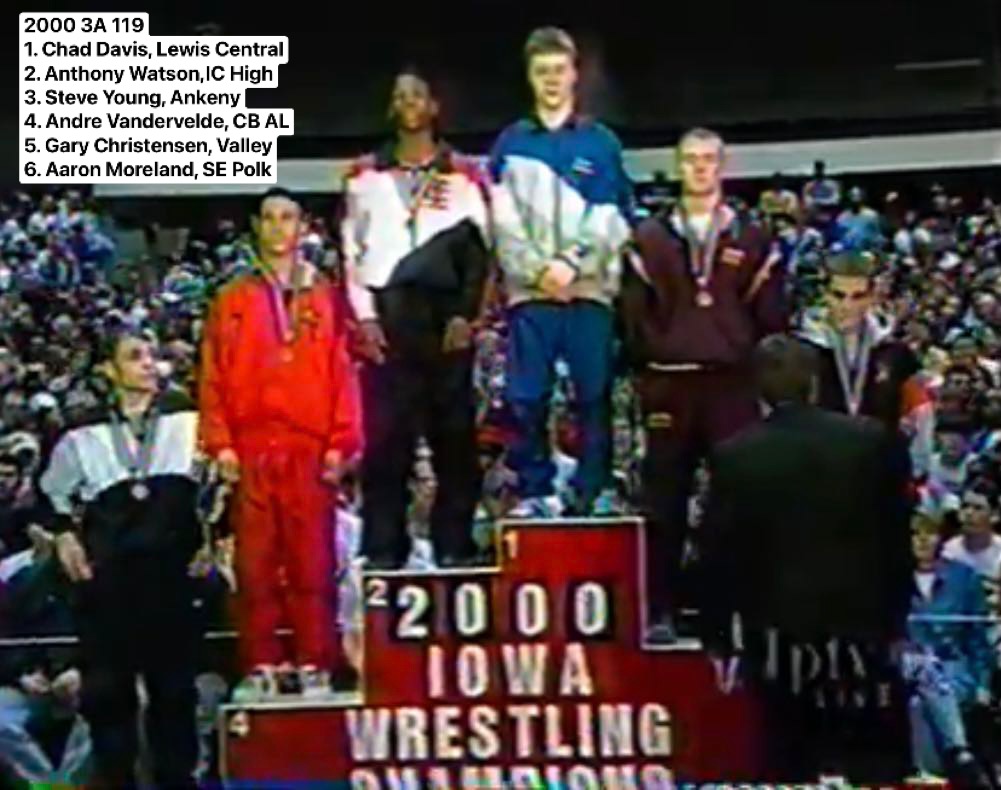 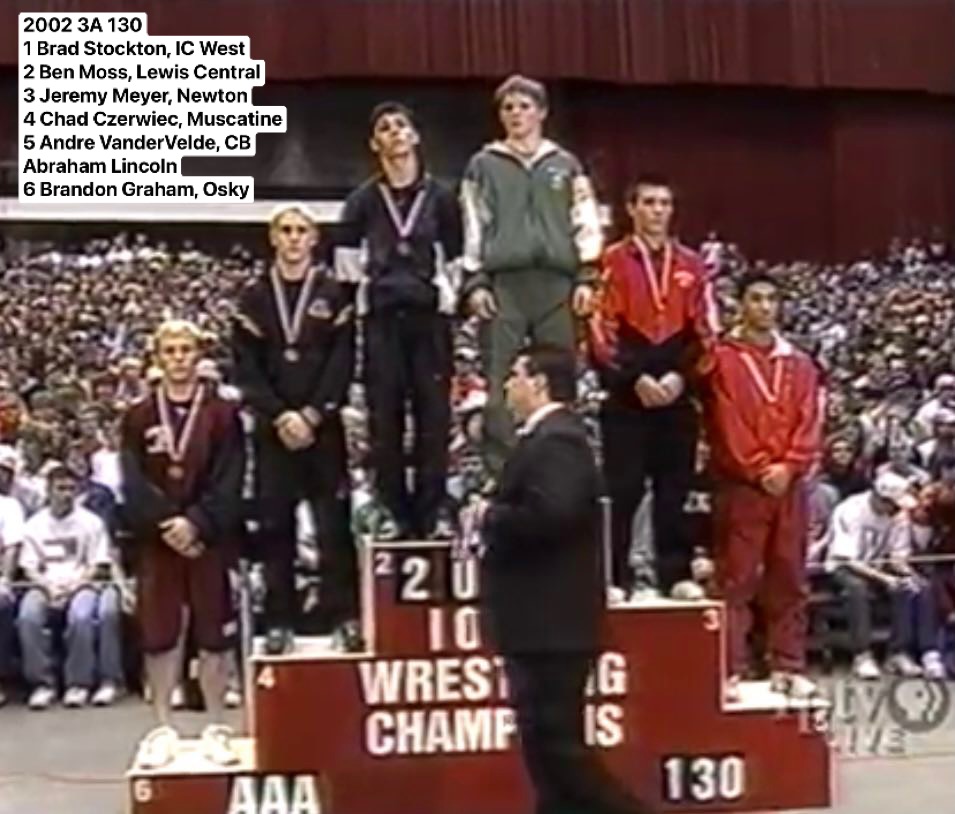 I have some of Andre’s music on Apple Music and it is fantastic… he is able to cover a wide range of genres and I would encourage anyone to check out his music. If you like slow, chill, acoustic music like Jack Johnson, Ben Harper, Dave Matthews Band, etc., he does that well… If you like music that is comparable to Jimi Hendrix and even Prince, he is able to play that at a high level as well. So PLEASE, check it out! Not only would you be supporting a fellow wrestler, but you’d be supporting a great human being as well…

Here was a cool quote from Andre in his Remember The Wrestler article:

PinDox: Do you have any advice for upcoming wrestlers?

ANDRE VANDER VELDE: “Get your priorities straight as soon as you can: faith, family, school, wrestling. Don’t get too hung up on early success. Never stop being a student of the sport. And if you put in the work and never give up you’ll go far in life on and off the mat.”