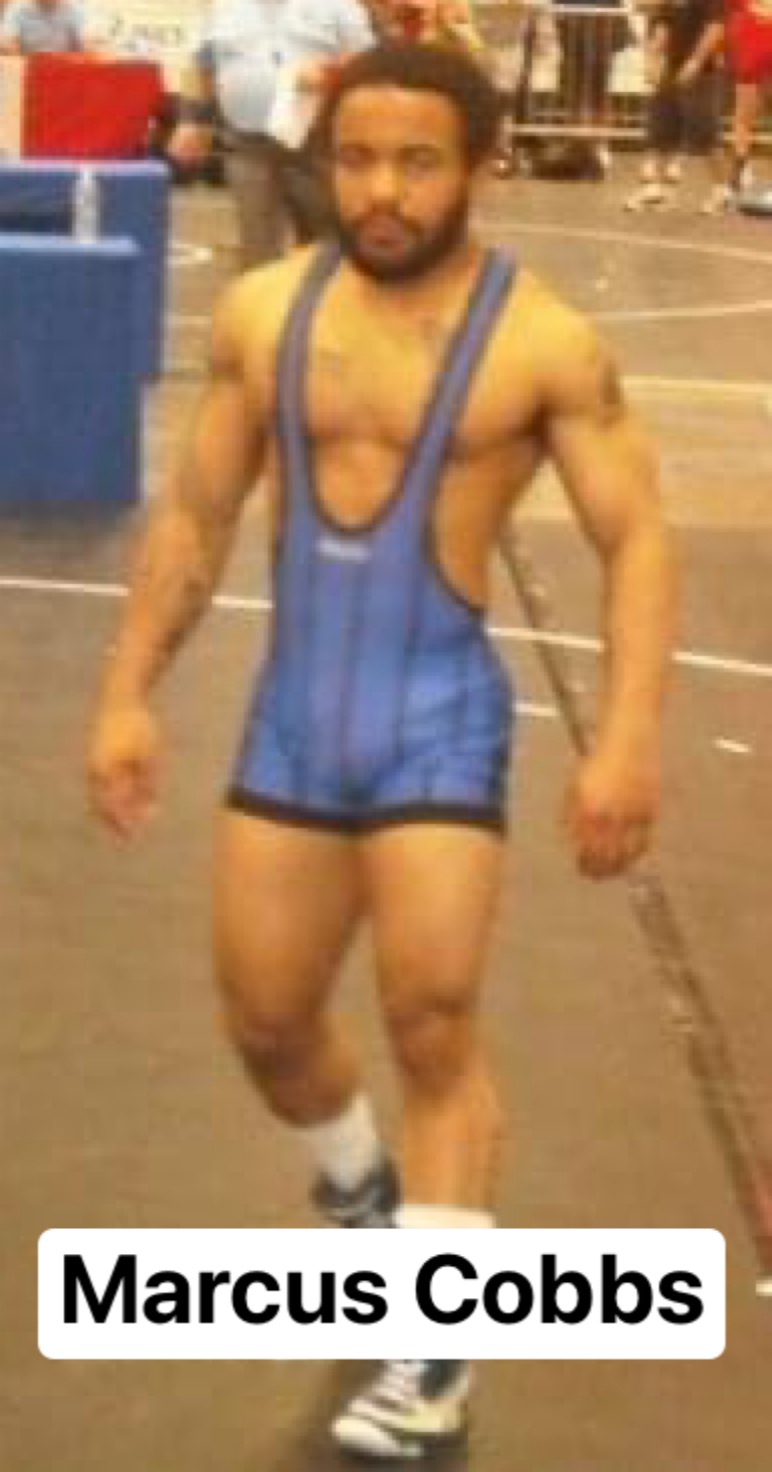 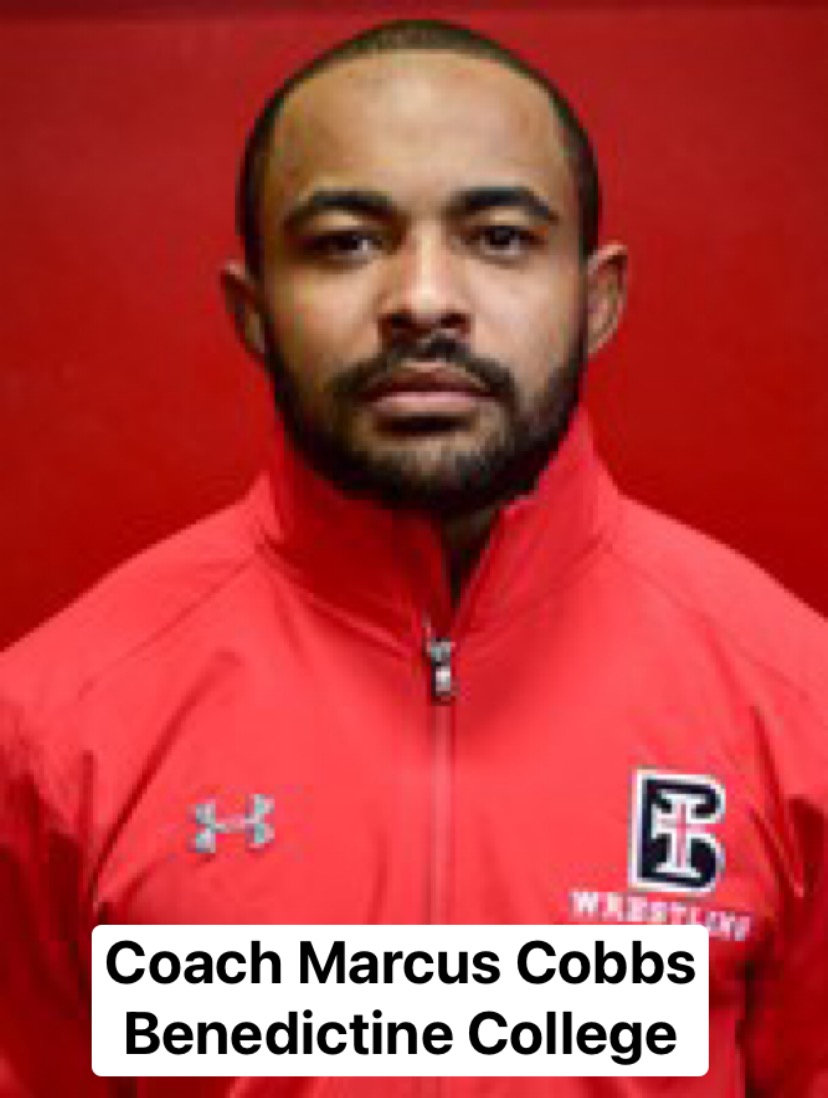 I don’t know how much some of you may know about Illinois wrestling, but I’ve lived my whole life literally right across the river on the Iowa side from Illinois and had to face a ton of Illinois guys throughout the entire duration of my career and some of the toughest competitors I ever encountered were from across the bridge. Some Iowan wrestlers have made comments that have implied Illinois and/or other state’s wrestlers being inferior to us and this usually comes back to bite them when they face one of them. It is absolutely no walk in the park in Illinois, in any region of the state from my experience. Illinois has some very, VERY great wrestling and they tend to be a bit underrated. Not only did I wrestle Illinois guys my entire career at various tourneys, but when I wrestled at Loras College, half our team was made up of Illinois guys and although I never admitted this to them at the time (IL and IA are competitive with each other, I mean for real, Chicago people think they even have better CORN than we have in Iowa), I had immense respect for how tough they were on and off the mat. Cobbs was one of my teammates at Loras and one of the toughest dudes I ever shared a room with. My primary gift when it came to wrestling was being very above average in terms of strength… I remember walking into the Loras wrestling room for the first time and sizing people up and thinking to myself, “thank God… just like HS… I may be the strongest guy on the team…my big 174 lb self.” Then Marcus Cobbs walked in and ruined that idea… and further yet, a guy from Muscatine named Mitch Hager joined the team the next year and ended up being the strongest person I’ve ever met, to date… so yeah, my bravado was short-lived. Cobbs was on another level. And Cobbs was only a 133 lber and was without a doubt stronger than me. It was unbelievable to me at the time. He resembled a Ninja Turtle physique-wise and wrestled as tough as one, too!

Cobbs, as mentioned, began his collegiate career at Loras College in Dubuque, Iowa, earning a trip to the NCAA Division III National Championships as a freshman. He then transferred to William Rainey Harper Community College in Palatine, Ill, garnering All-America honors and placing fourth at the national tournament in his one season at WRHCC. Cobbs then spent one season at William Penn University in Oskaloosa, Iowa, qualifying for the NAIA National Tournament for the Statesmen. 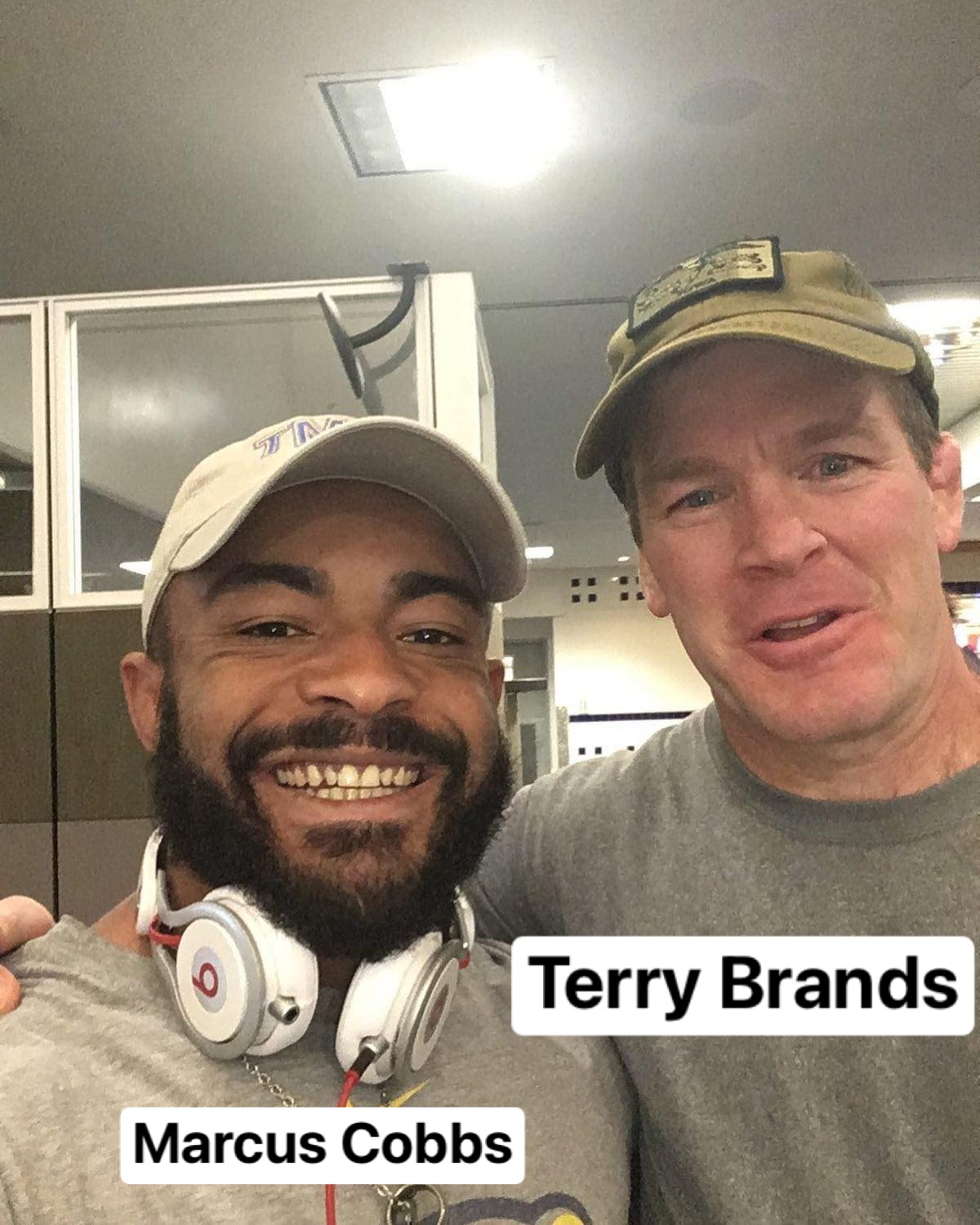 Cobbs spent some time post-collegiately, training at the OTC… while there, he learned a great deal not only about how to improve his own wrestling game, but apparently picked up on how to coach it. Cobbs spent time as an assistant coach at Cumberland University while also serving as the interim head coach at Concordia (Neb.) University. In his time at Cumberland and Concordia, he helped coach a combined 21 national qualifiers, a two-time NAIA Champion, and nine NAIA All-Americans while also helping guide the programs to high academic all-conference marks and team GPA recognition by the NWCA. He then went on to coach at Truett McConnell University in Cleveland, Ga., where he served as the head coach. While at Truett McConnel, Coach Cobbs guided the program to 14 All-Academic Conference selections, eight Daktronics-NAIA Scholar Athlete selections and two top five finishes in team GPA on the National Wrestling Coaches Association All-Academic team, which included a top finish at the end of the 2015 season. 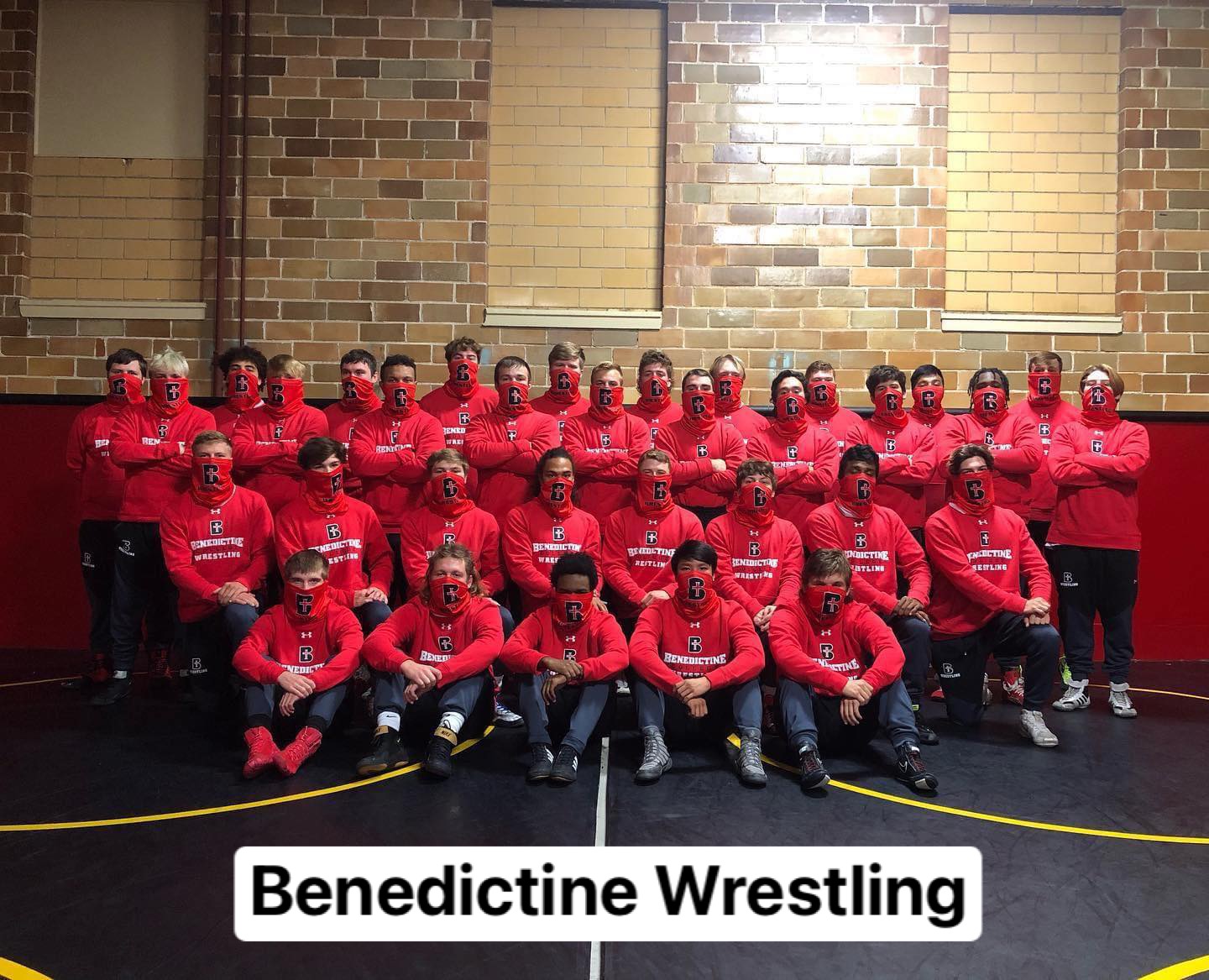 Cobbs was eventually named the Benedictine College Wrestling head coach in June of 2017. Benedictine College is in The Heart Of America Conference, which is considered one of, if not THE toughest NAIA wrestling conference. It has teams like Grand View, Graceland, Baker, Missouri Valley, William Penn, etc. With my brothers wrestling at Graceland, I had the opportunity to watch Cobbs’s wrestlers compete a lot and was always so impressed with how he handled his team as well as how scrappy some of his athletes were. He had guys who could come out of nowhere to run through a wall for him and unexpectedly shock the wrestling world at times…can’t count how many times I saw one of his guys give a higher ranked wrestler the business. And on a personal note, he always very respectful of my little brothers, even when competing against us and was always a believer that my youngest brother, Brennan could accomplish what he has to this point. Brennan became a 2X NAIA Champ and is now a Hawkeye… Cobbs was one of the first people to be vocal about Brennan’s potential to do that and it meant the world to us. Anyways, he does a great job coaching. 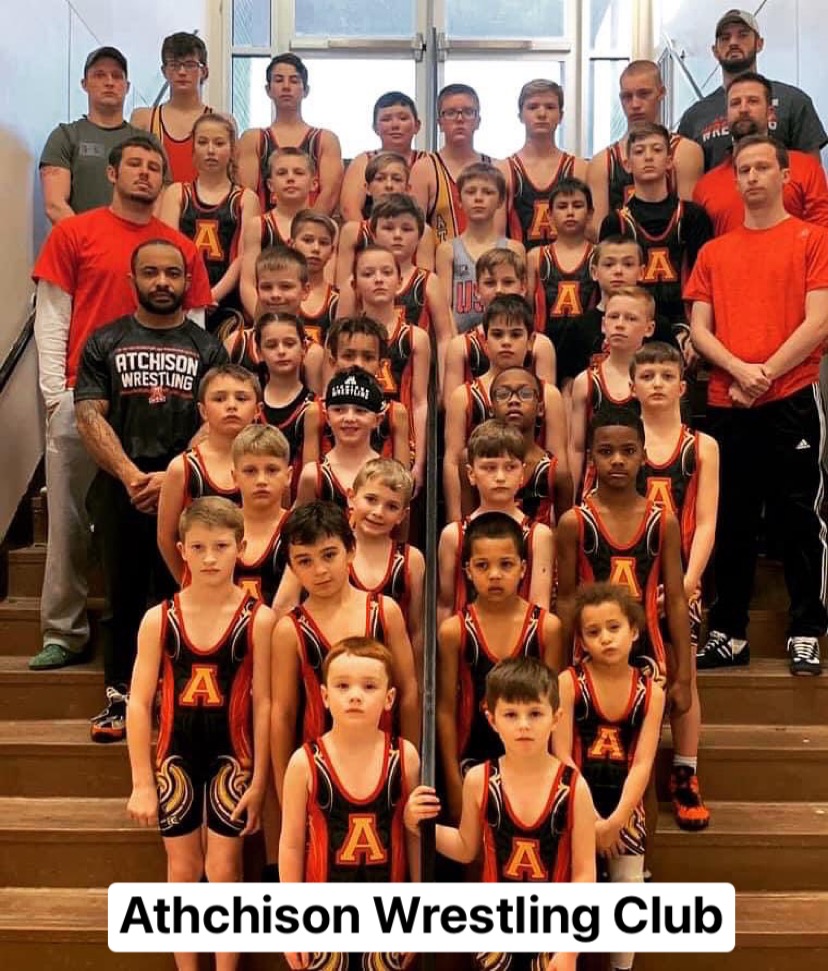 Cobbs has a son named Jacobi Cobbs who is around the 12-13 year old range and is already a force to be reckoned with at the National level. Watch out for him! 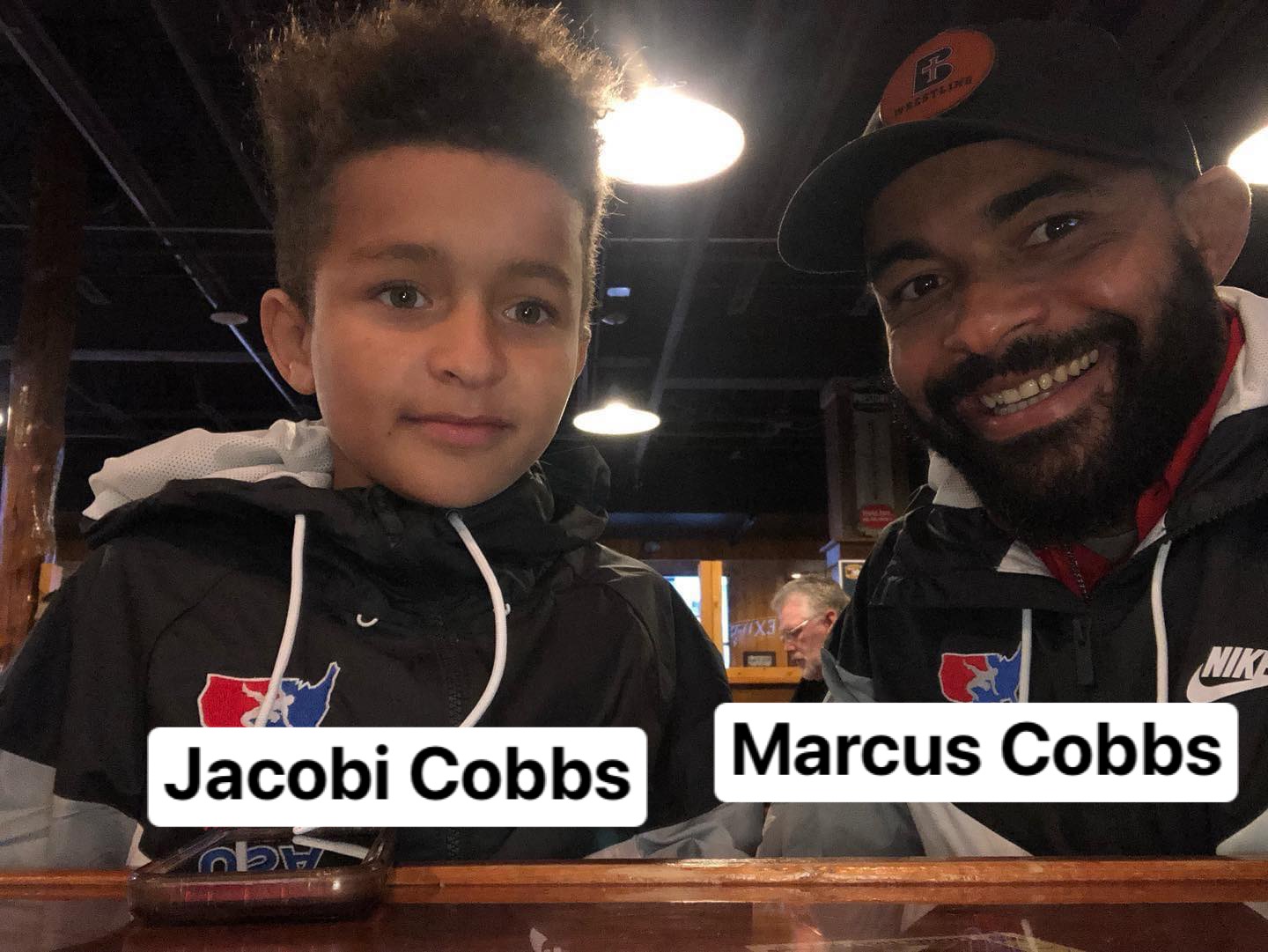 Happy to give a shout out to this great dude. He has been a force for the sport of wrestling.

Next post: WHO IS THE IOWA HS WRESTLING GOAT?!?! The Case For David Kjeldgaard; Council Bluffs Lewis Central