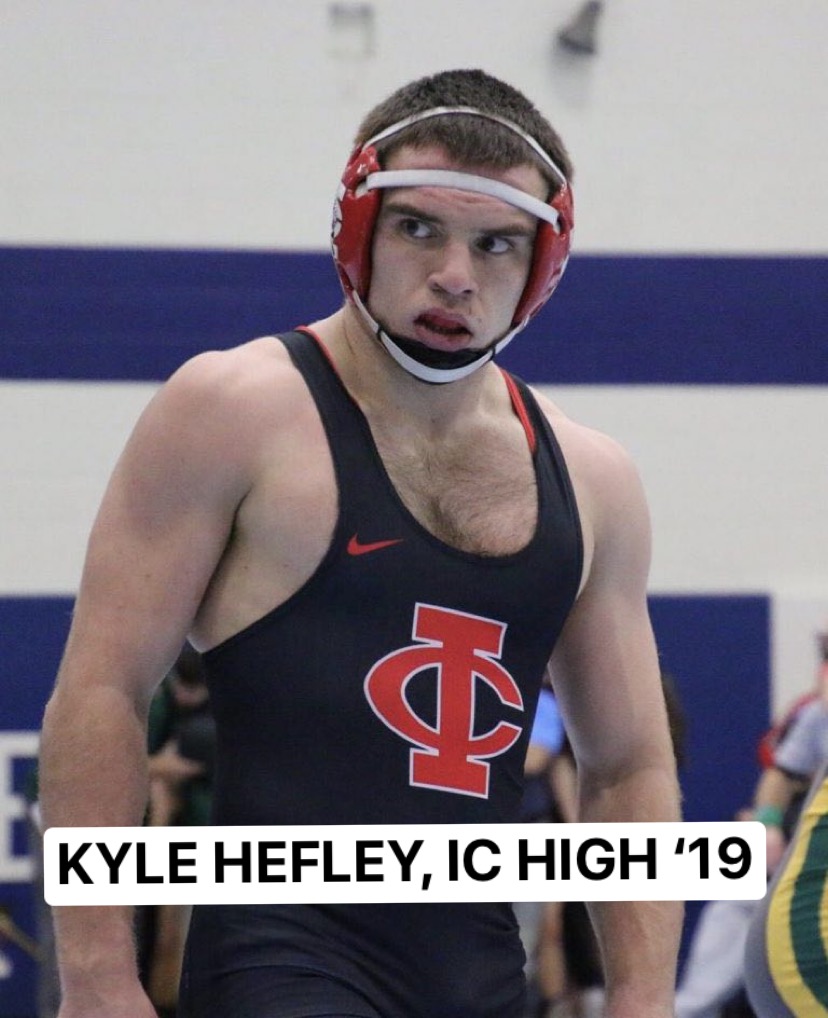 Kyle Hefley was a 2019 graduate from Iowa City High who wrestled in the City High youth club for probably a decade before even getting into HS. In HS, he was a 2 time state qualifier, making the blood round his Junior year when he was beaten out in the most heartbreaking way I can imagine. He was up 6-3 and in the neutral position against Elijah Demmer from Western Dubuque with 8 seconds left in the 3rd period when he got thrown to his back and pinned in 5:59. It was some good, heads-up wrestling by Demmer, but obviously just agonizing for Hefley. That’s how close he was to placing in HS. HOWEVER, while that was an unfortunate moment, one should not forget his better moments! For example, he was a 2X MVC Conference Champion, which is one of the toughest conferences in the state of Iowa.

In the youth scene, he was always really good for the City High MatPac Club and was always one of the most loyal members of the club. He actually won a youth state title or to for them. 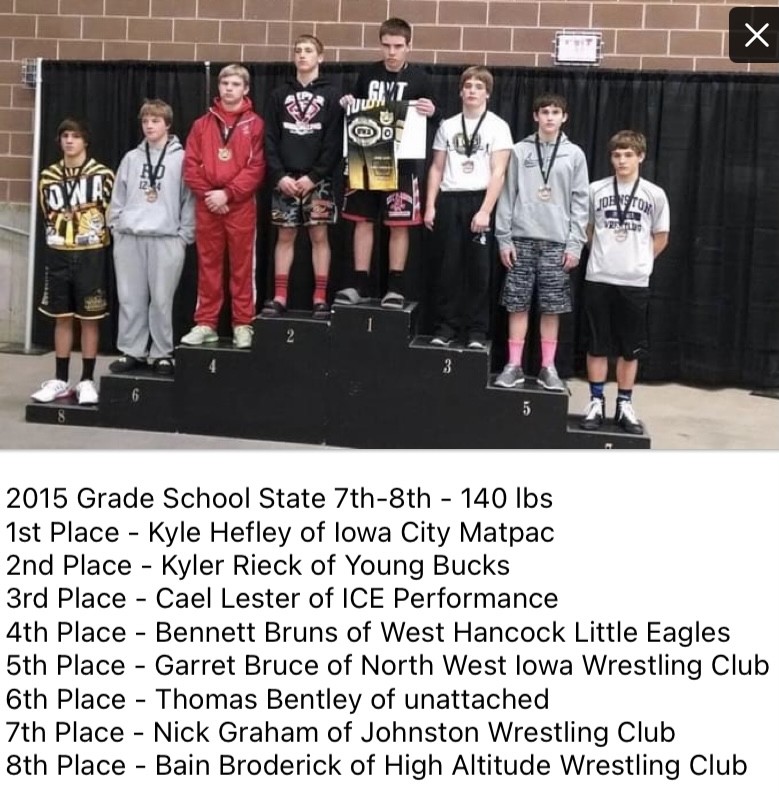 Kyle has a family history with IC High wrestling. This is what he had to say about his family’s wrestling history and how much City High Wrestling means to him. 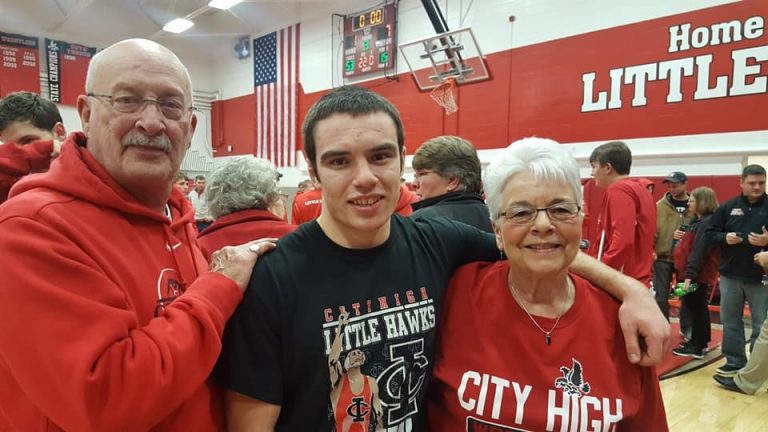 PINDOX: Do you have any family who wrestled before you? How did they do?

Kyle Hefley: My grandpa (Richard Gordon) wrestled for City High in the 1960’s. He was a two time state qualifier. The first time I walked into the City High Wrestling room for MatPac practice my mom showed me his name on the wall. I said, “I want my name on that wall, too!”

PINDOX: What club did you wrestle for growing up and how would you describe your experience with the club?

KYLE HEFLEY:  wrestled for Iowa City MatPac. It was a great experience and I couldn’t have asked for a better club to learn from. I would call it more of a family than a club. During matches if a coach couldn’t get to a mat, a dad or two would be in the corner, and often many of my teammates would be in the corner cheering me on too. My coaches helped form the person I am today. The MatPac Coaches, Marcus Kurtz and Matt Egeland are great with the youth. They build strong relationships and help the wrestlers believe in themselves.

Kyle went on to wrestle at Central College in Pella and in his time there, he is able to get some time in doing one of his favorite hobbies… fishing!  Check out this catfish he caught at Lake Red Rock near Pella! 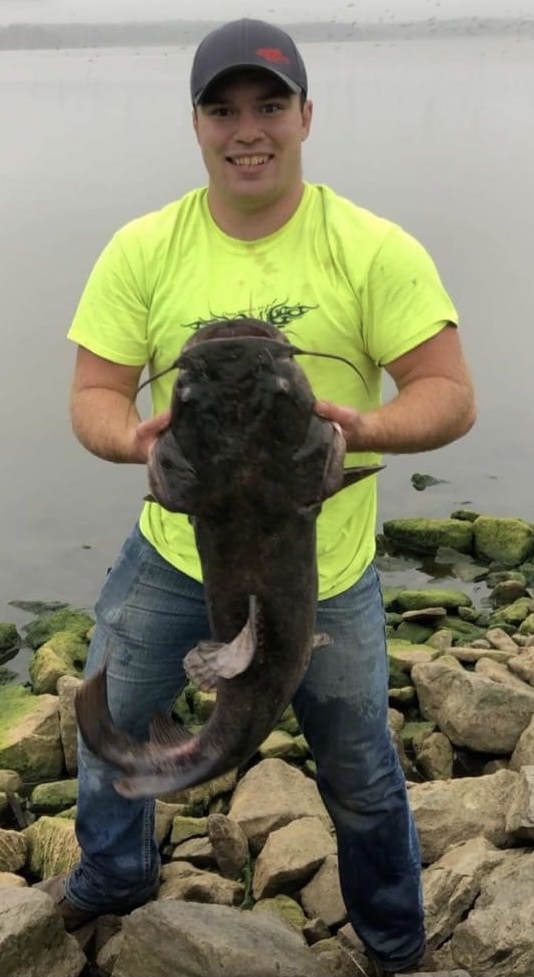