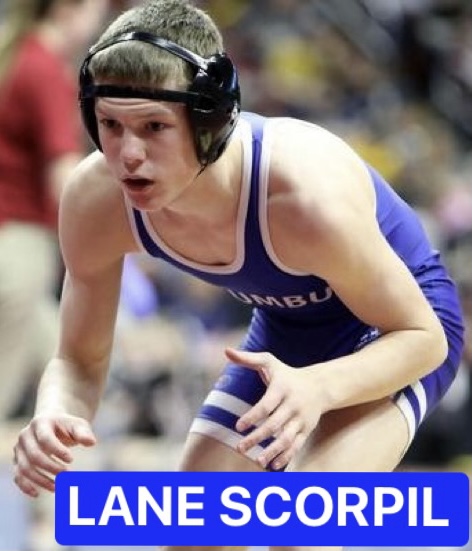 So which Senior was the quickest one to get their Senior Spotlight Questionnaire sent to me? A Southeast Iowan of course! Lane Scorpil! A kid I always root for due to being a fellow Southeast Iowan as well as these  son of a SEI wrestling legend from the 90’s, Ben Scorpil of West Liberty. I watched Ben wrestle quite a bit as a kid. A guy from West Liberty who I wrestled all the time named Jeff Wiele used to always talk about how awesome he was. He was a hero in West Liberty and it surprised nobody that his son, Lane also became a good wrestler. 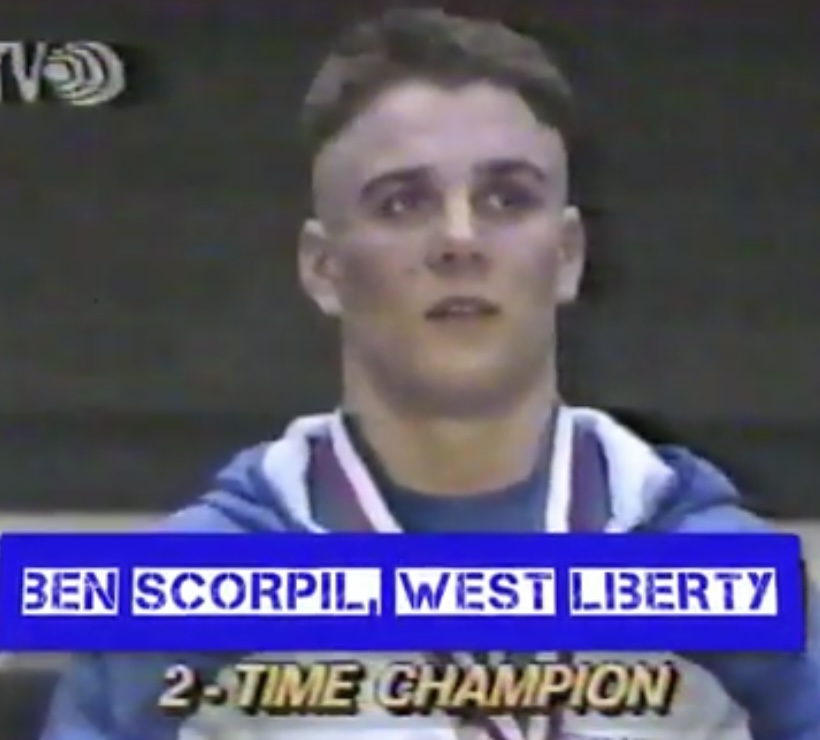 And on another note, Lane’s uncle, Jason Utter (Columbus Jct.) gave me my most memorable “welcome to HS, kid” moment when I was a Freshman, for he tech-falled me. I don’t think anyone else besides him ever tech-falled me… He had me totally confused when I wrestled him. One of the best guys I ever wrestled. 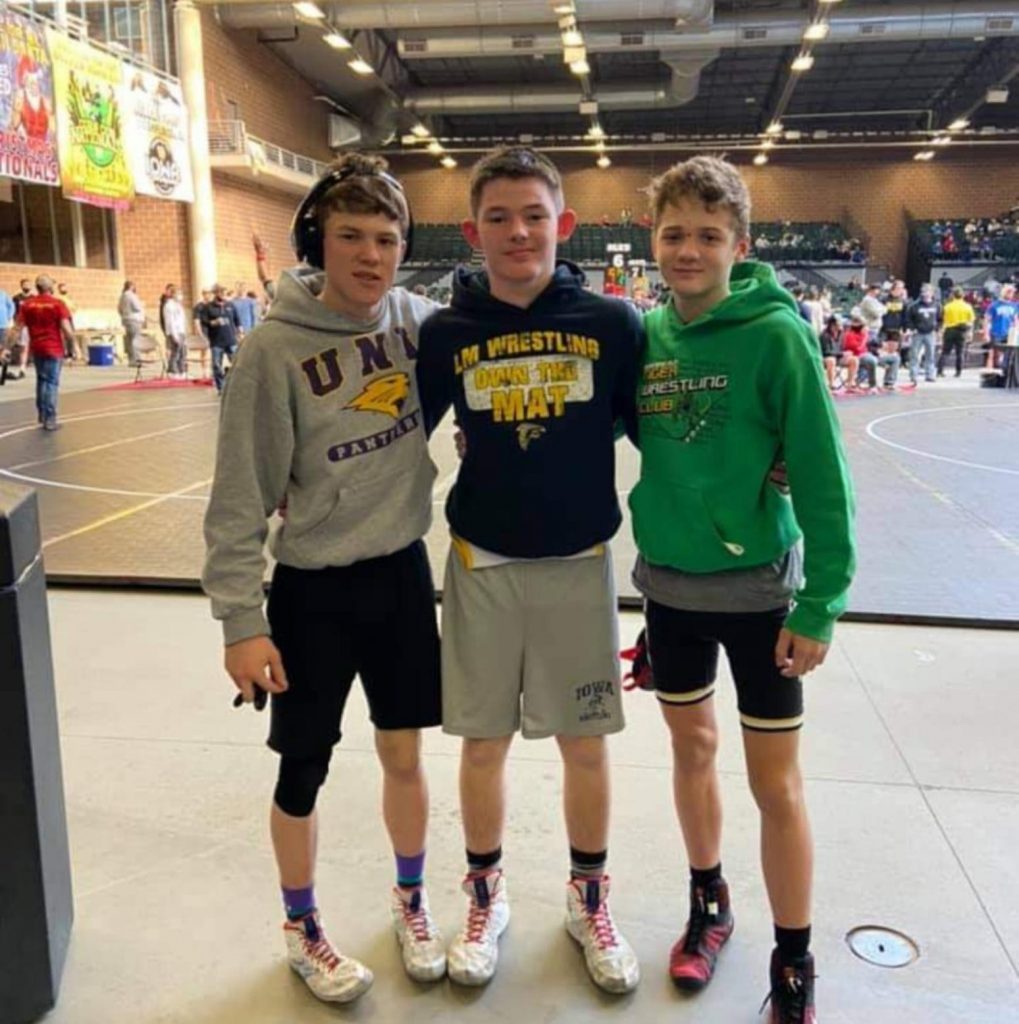 And I do need to add something… Lane has stated in various interviews before that Columbus Coach, Andy Milder has had a great impact on him. Andy Milder has been a key part of Columbus Jct.‘s success for decades now and if it’s one person that I have unintentionally left out or acknowledged to this point, it’s him. I’ve posted tons of stuff about former Columbus Jct. coaches, Bill Plein and John Siegel, but I don’t think I’ve ever posted anything on Milder and he’s been along for the ride this entire time as well! Props to him and his family and my apologies that it took me way to long to acknowledge him. 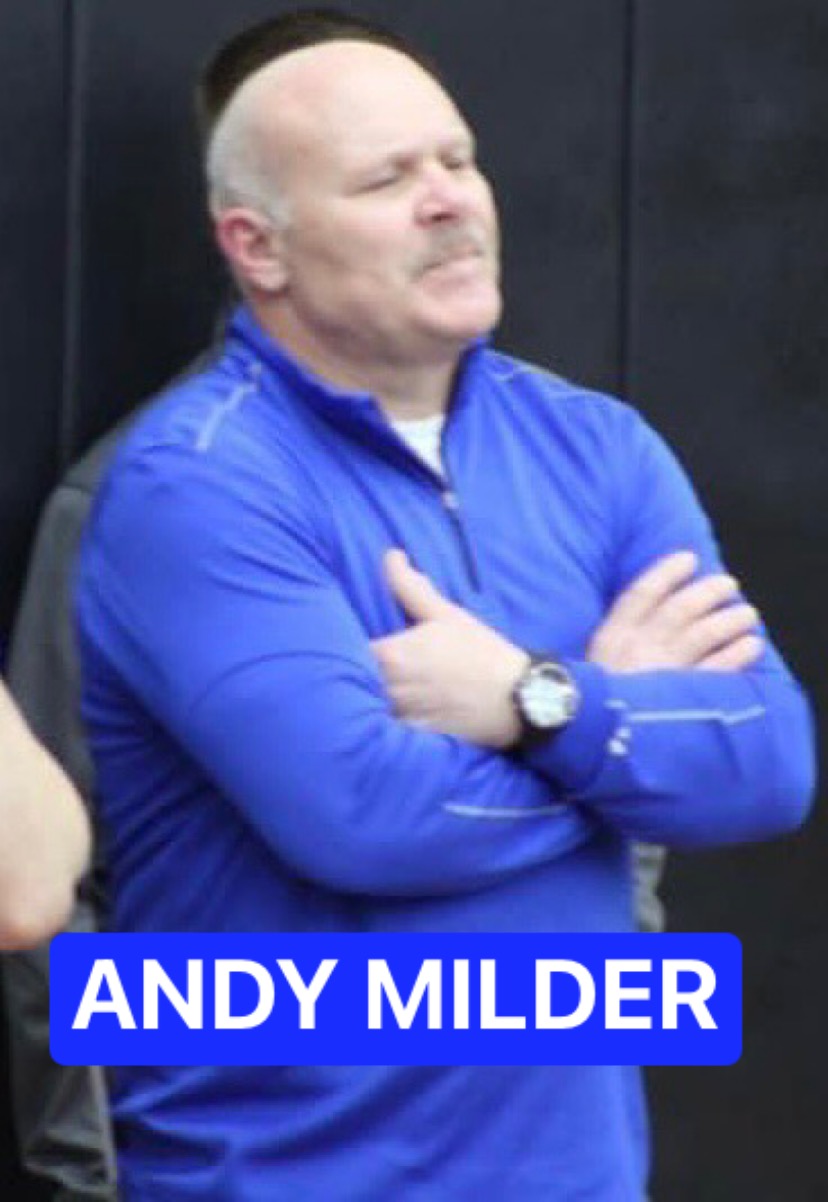 It took awhile but I finally caught on beginning of Sophomore year.  It also helped that I finally was able to put on some weight.  I’ve always been the lightest guy in the weight classes.

Catpac Wrestling Club and DC Elite.  Each Club had its benefits.  Catpac taught me the fundamentals and DC Elite just has a lot of talented athletes in the club.

Only thing I took away from youth wrestling was the friends I gained.

I never placed, but I never cut weight either.  I was always trying to put the weight on.

Most memorable was the match that qualified me for state my sophomore year.  I had put so much time and effort into the sport, it was one of those moments where it all paid off.

Freshman year didn’t make it out of districts.  I broke my hand the day before practice started, so I only got to wrestle half a season. I also was 95 pounds and that was eating breakfast before weigh ins. Sophomore placed 5th and Junior 3rd.

My dad is my hero on and off the mat.  I love to spend time in West Liberty and listen to Coach Diemer tell stories about his wrestling days.  He was a force to be reckoned with and still is.  My dad has worked hard his whole life and built a successful business.

Between my freshman and sophomore year.  My main focus was to put the weight on.

Bryce Thompson from Highland, we went back and forth.  Bryce spent a lot of time at my house working out in our wrestling room.  So we both knew what the other one was going to do.  We finished 3-3 when Bryce graduated.  Never got our tie breaker match in.

This last year I got 3rd. I got caught in the quarters by Stangel from Osage.  I pinned everyone on the back side to beat Stangel 10-6 for 3rd.

My style is a combination of Columbus and West Liberty wrestlers.  I like wrestling on my feet best.

No regrets really.  I was disappointed last season in the quarter finals, but just went back out with the mindset I’m gonna get the next best thing.

Don’t come off the mat with any regrets

Put in the extra work when no one else will.

What are your college plans? Is wrestling in your future whether it be competing or coaching? Do you have interest in MMA?

Future plans are to become a diesel mechanic and as for wrestling time will tell.