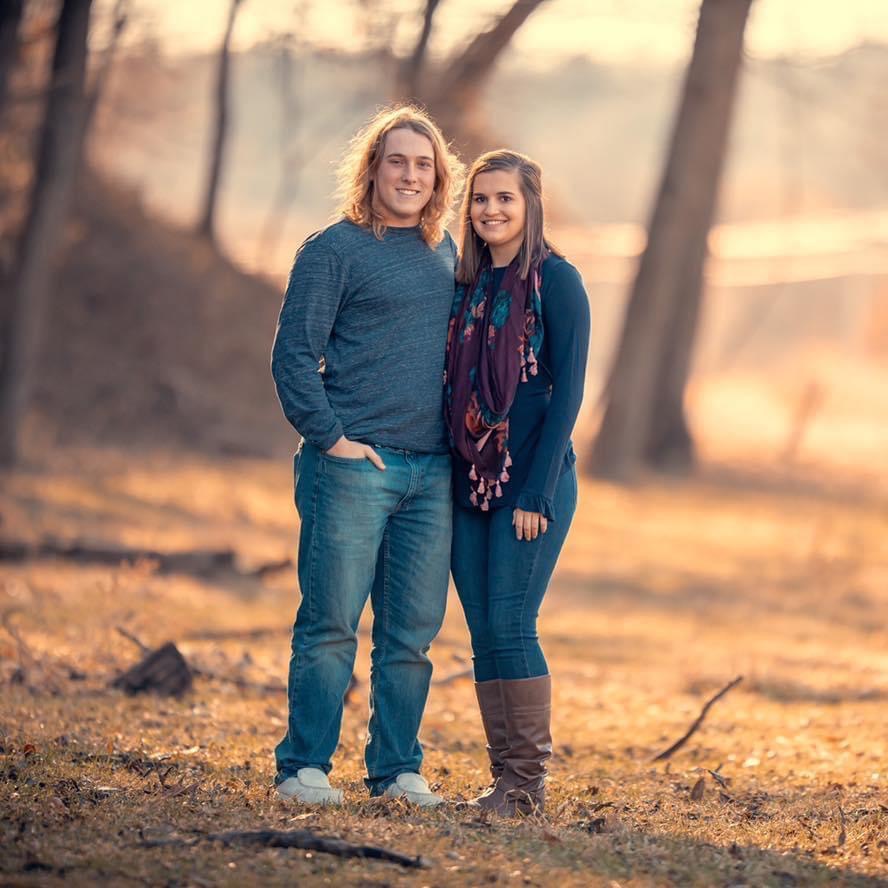 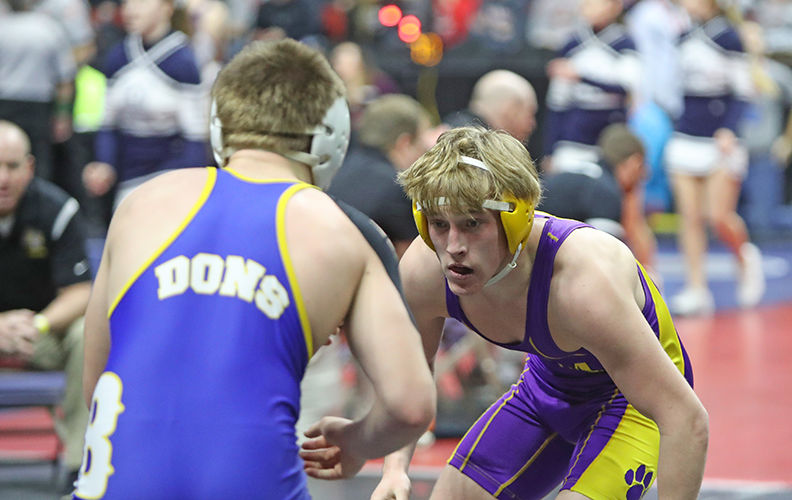 Brady Wilson was a 2X placer out of Logan-Magnolia who graduated in 2017 and impressed me the two years he wrestled at state due to his ability to grind away at guys during a match as well as take a lot of stuff away from some of the stiff competition he faced and more often than not, beat. He was in my youngest brother, Brennan’s bracket at state when Brennan was a Junior and out of everyone in his bracket that year, he was Brennan’s favorite one because he was so funny. Logan-Magnolia… they sure have produced some sneaky-good wrestlers over the years. I don’t think people fully realize. 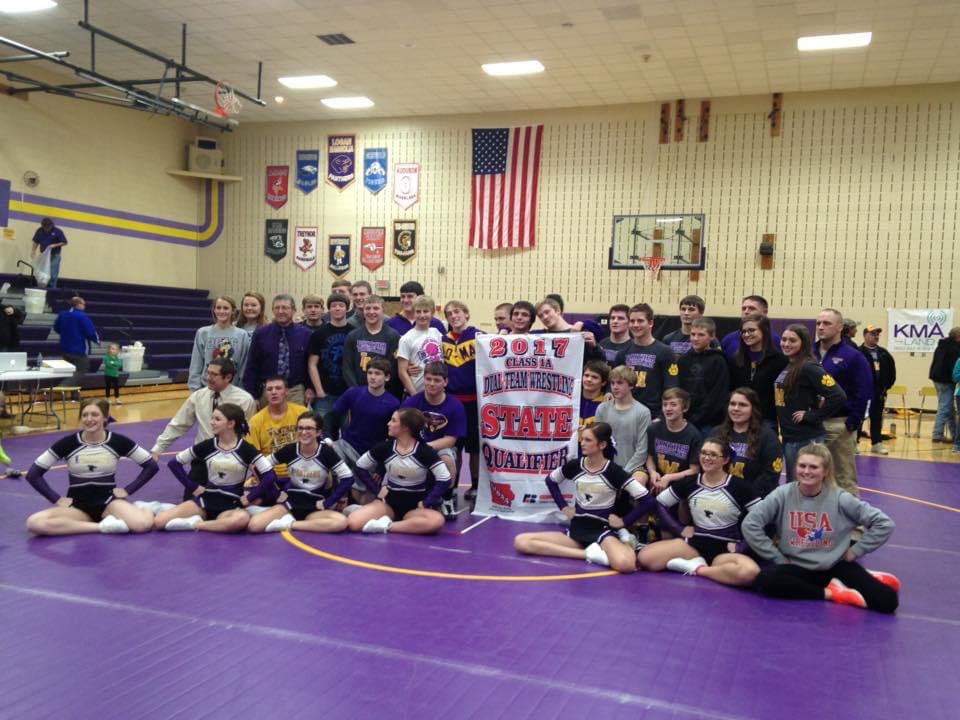 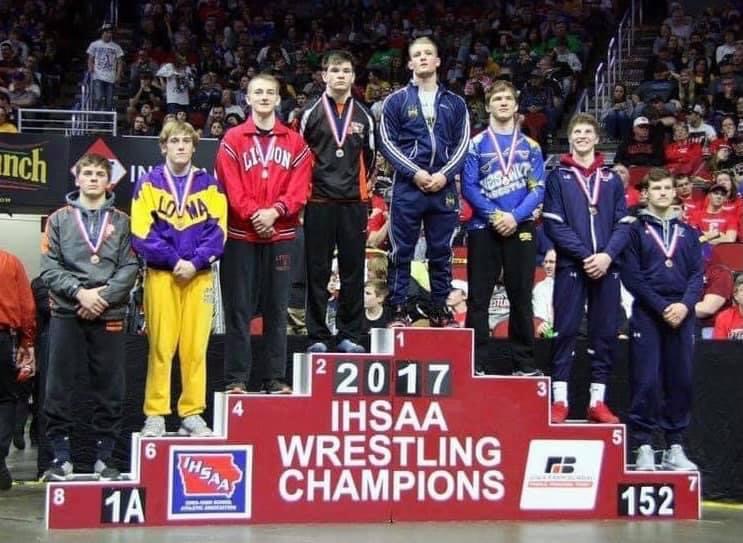 How did you start wrestling? What club(s) did you wrestle for?

What year did you graduate and from what school?

Did you have any family members who wrestled?

My family all wrestled but my dad Terry Wilson got me going when I was six. I have younger cousins that wrestle.

How did you do at the youth level? Any rivals there?

Youth rival was Mac Southard he wrestles at iowa state now. I beat him the very first time we wrestled and never again 😂.

Not sure what my high school record was. I placed 8th and 6th at state.

Did you encounter any adversity in HS wrestling? How did you deal with it?

Figuring out weight-cutting my freshman year was a challenge for me.

I was a rider could ride just about anyone. Pretty solid on my feet more of a counter wrestler.

Who were some of your most influential coaches?

Kent Kersten, Jeff Kuhl, and my dad, Terry Wilson were my most influential coaches.

Who were your favorite wrestlers growing up?

My cousin Nolan and Jordan Burroughs were my favorite wrestlers growing up. Nolan taught me to be tough-nosed. I wasn’t as slick as him, so I had to be a grinder to be successful.

Logan-Magnolia wrestling has been just phenomenal in its history. Do you feel they get the credit they deserve?

I don’t think Logan gets as much love as they should. We do well at the state level every year and we’re never pulling kids out of the school district. (Cough! Don Bosco and Lisbon! Cough!) 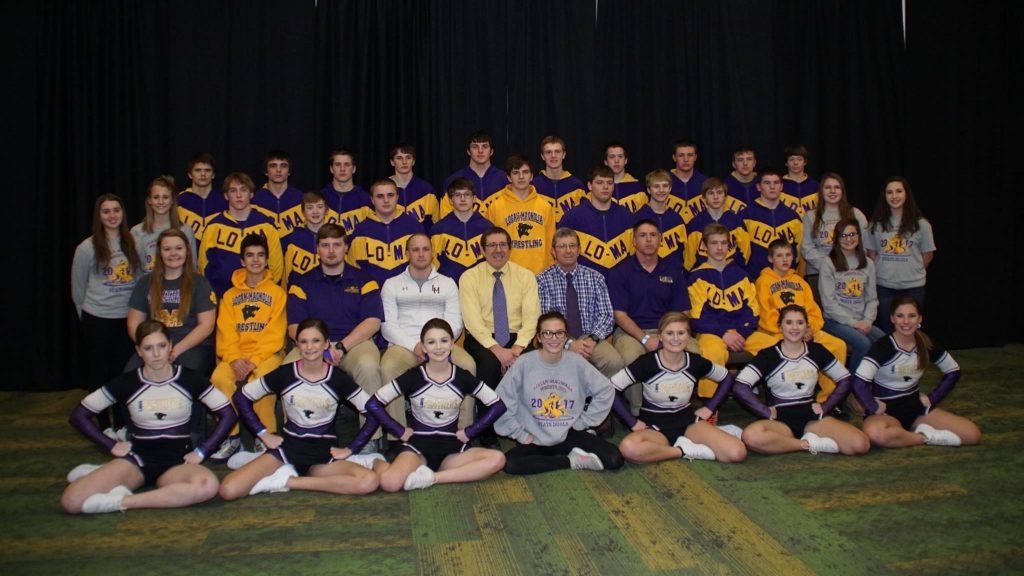 Were you satisfied in how your career turned out?

Have always felt like I could’ve done more but honored to have got the opportunity to wrestle in Logan.

What was the toughest loss you ever took?

Losing to Drew Anderson at state deflated me pretty good.

Was wrestling an all-year thing for you or seasonal?

Wrestling was seasonal for me did a couple camps in the summer. But I always had summer jobs.

How has wrestling affected you as a person today?

Wrestling makes everything in life easier.I don’t care what anyone says.

Each passing year, it is becoming more and more popular for common fans to assume that 3A is a more dominant class when compared to 1A and 2A. Do you agree with this?

1a can go toe to toe with any class in iowa.Hypothetical matchups. I’d love to see the 2011 Logan team against any dual or tournament team in Iowa in the last decade. That team sent 10 to state and placed 8. We won both tournament and dual titles that year and did so without a state champ on the team. It was a total, balanced team effort.